THE WIFE of Inter Milan striker Mauro Icardi has hit back at Fabio Capello's assertion that the player wouldn't get away with a naked photoshoot in any of his old teams.

A series of posed snaps of Wanda Nara and husband Icardi have caused a storm in Serie A, Inter going so far as to reportedly admit being "embarrassed" by them. 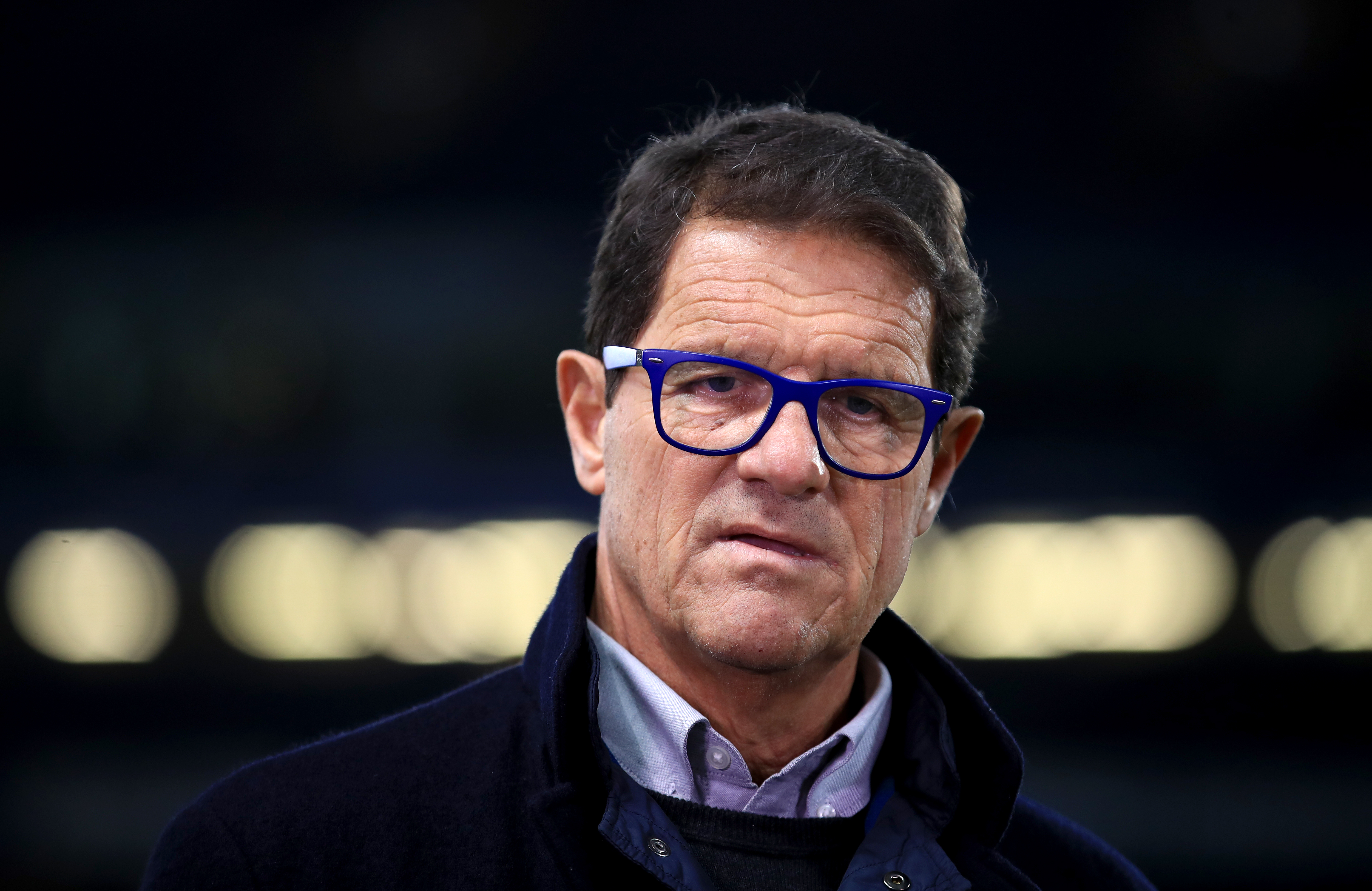 And retired coach Capello suggested that his players wouldn't have indulged in such exploits amid fear of being exiled.

The former England boss had told Sky Italia: "I never had a player who did these things.

"In my teams, I don't know how he would have managed to get into the dressing room."

That prompted Nara to accuse Capello of double standards, pointing out that his Real Madrid stars David Beckham and Fabio Cannavaro had also posed in the buff.

She tweeted: "Dear Fabio Capello, as a coach you have all my respect, but as a commentator and columnist…

"I remind you of some top players who managed to get into your dressing room doing 'these things'.

"Ten years ago they could do something strange, TODAY NO!"

Icardi's future at Inter once again hangs in the balance as the club wrestle with the idea of cashing in on their divisive striker.

In February, he was stripped of the captain's armband amid speculation he was available for upwards of £50 million.

Inter's struggling form hasn't helped matters, four draws in five games seeing them struggle to get over the line for Champions League qualification.

During that run, Argentina international Icardi has netted just once in eight games as he continues his worst goalscoring season since his first year in Milan.

Fans are also growing fed up with the 26-year-old with Nara's open and often controversial media appearances one of a few factors creating animosity.