MANU TUILAGI has checked into Fat Club – but is still hungry to take chunks out of the Premiership.

The trimmed-down England centre has lost 2kgs after ending his guilty pleasure of binging on food. 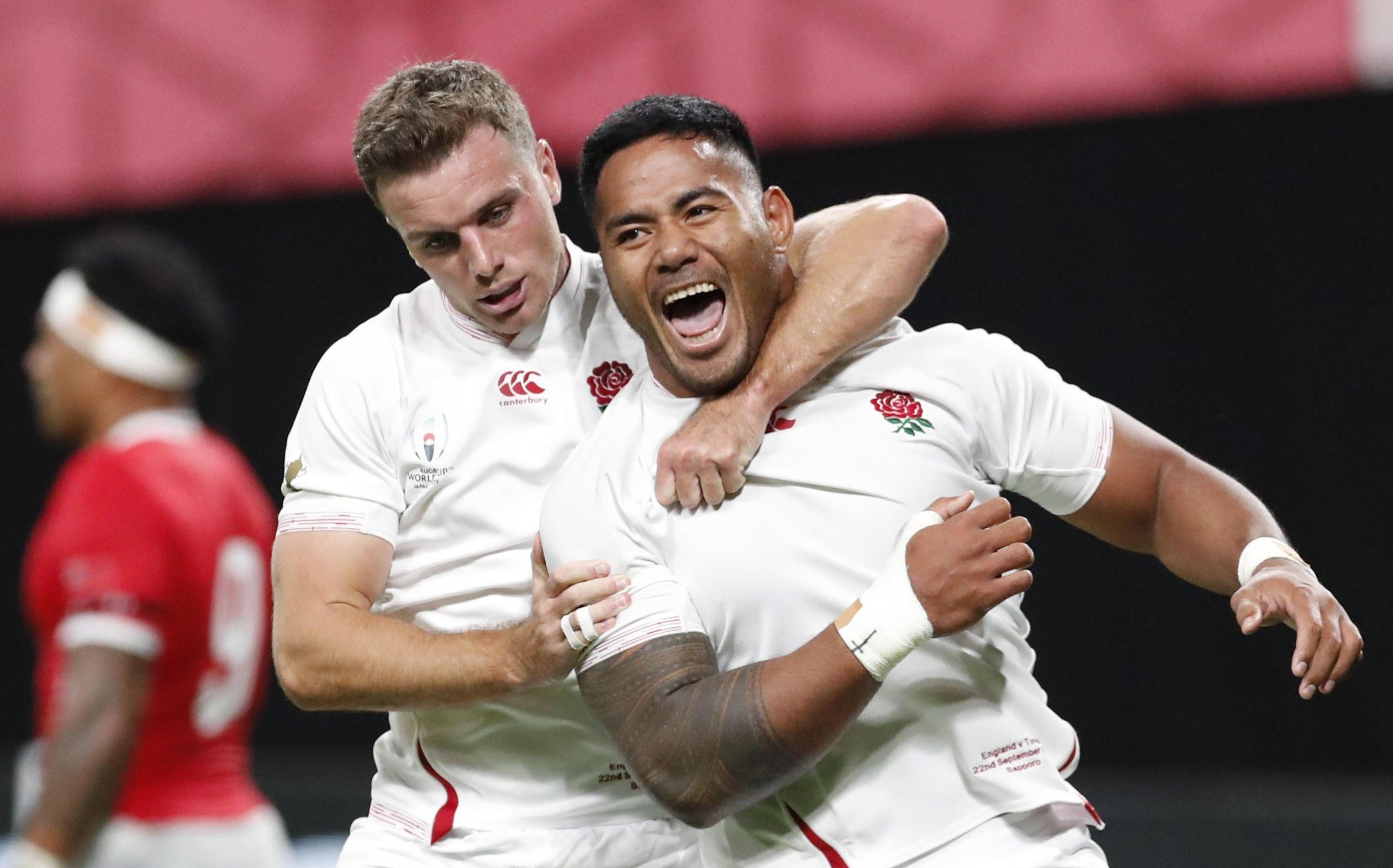 And he also had a slimming world partner in Sale Sharks midfield buddy Rohan Janse van Rensburg who joined him in shifting some timber.

Ahead of Sunday's game at London Irish, Tuilagi said: “I was one or 2kgs too heavy – I have lost a bit of weight, but I am still over 100kg.

"I love my food. It is a mentality thing, you probably think you will be alright and you will get through it, until you think about it and you change your mentality.

"The Beast, Rohan, asked me a question and nothing hurts like the truth.

"I was in for my rehab for my hamstring and we were playing pool, trying to teach him to play pool, had a bit of coffee and he said: ‘Can I ask you a question?' And he asked me the question and since then we said let’s do it.

"Running around for 80 minutes, those 2kgs can weigh you down quite a bit so we thought, lose a bit of weight and that would allow us to be a bit more mobile, a bit more agile."

Tuilagi will join up with England after playing on Sunday and reckons he can still do serious damage for club and country.

After a string of horrendous injuries, he added: "That wrecking ball sort of centre – I am still heavy, but that is more mentality.

"You can be the smallest guy and still run through brick walls. For me I just want to get involved a bit more but not change my game too much."

Elsewhere today Danny Cipriani is missing for Bath after suffering from concussion in his debut defeat to Tuilagi's Sale.

Scrum-half Ben Spencer is also out, as is England winger Jack Nowell who is injured for Exeter Chiefs.