A FEMALE MCC member was physically assaulted and another targeted by anti-Semitic abuse, in shocking accusations from cricket matches at Lord's.

The allegations were not made public until Marylebone Cricket Club's AGM on Wednesday, with both unnamed victims describing their ordeals in front of other members. 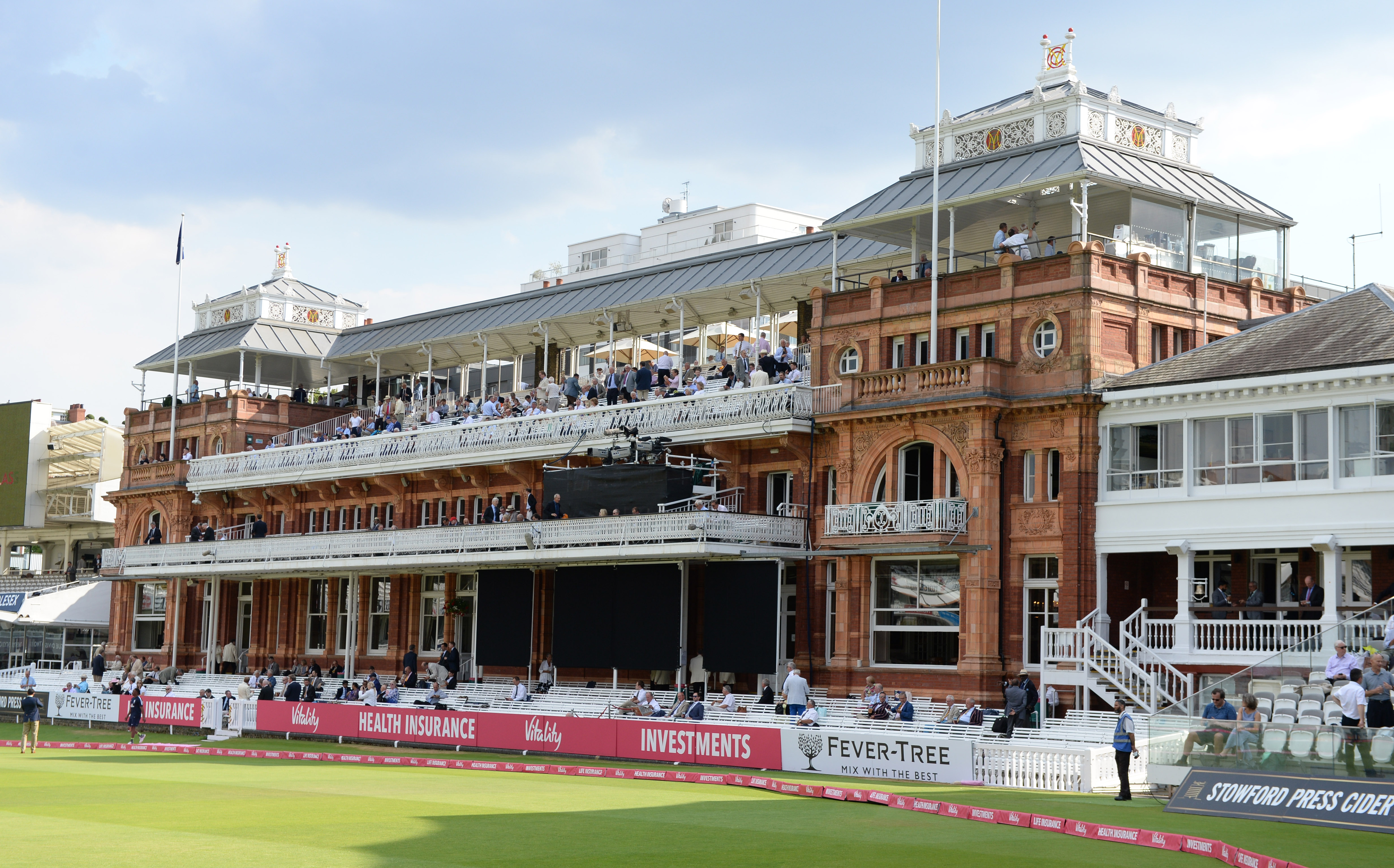 A young woman alleged that she was physically assaulted in the pavilion but no members offered to help her.

According to the Telegraph, both incidents were dealt with internally and also referred to police and the victims are satisfied with the outcomes.

One member was also expelled for a breach of the code of behaviour, although no details were given.

END OF PALE, STALE AND MALE

Marylebone Cricket Club has 23,000 members and charges itself with upholding the laws and spirit of the game.

Members can use the famous pavilion and the waiting list is about 27 years long.

But the MCC was male-only until the 1990s and was seen as a last bastion of stuffy British privilege. It has since attempted to modernise.

It appears that is happening faster in some areas than others though and examples of assault against a female member and racist abuse raise serious questions.

It has sparked a new rulebook for the blazer and tie brigade.

MOST READ IN SPORT

The MCC now has 645 women members, including 69 who have been made honorary life members with 1,004 on the waiting list.

Incidents of racist abuse are particularly shocking given Sri Lanka legend Kumar Sangakkara was named as the new MCC president this week — the first non-Brit to hold the position. 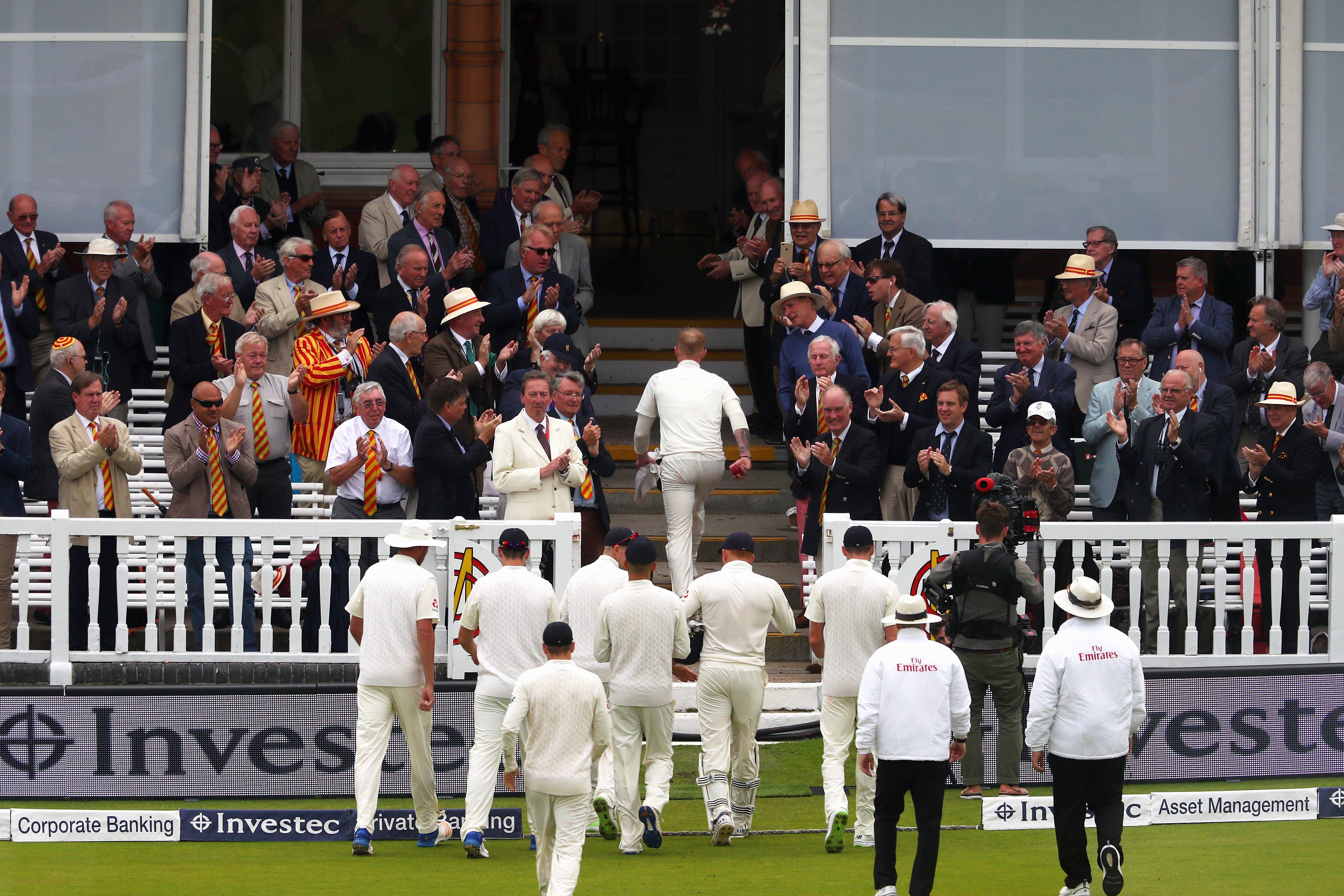