The former undefeated lightweight champion became a newly-minted Hall of Famer earlier this month, less than two years after retiring from the sport of mixed martial arts. 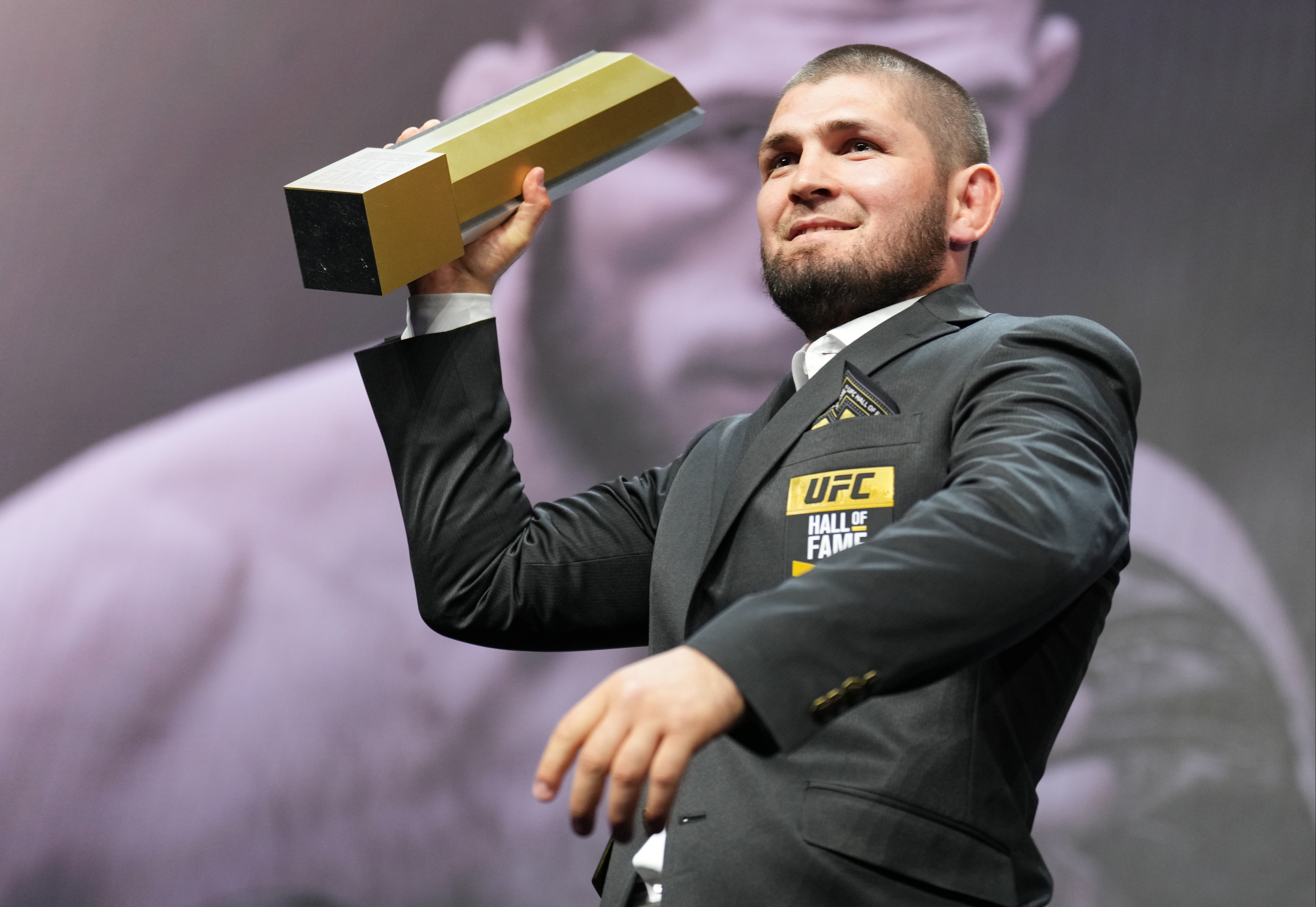 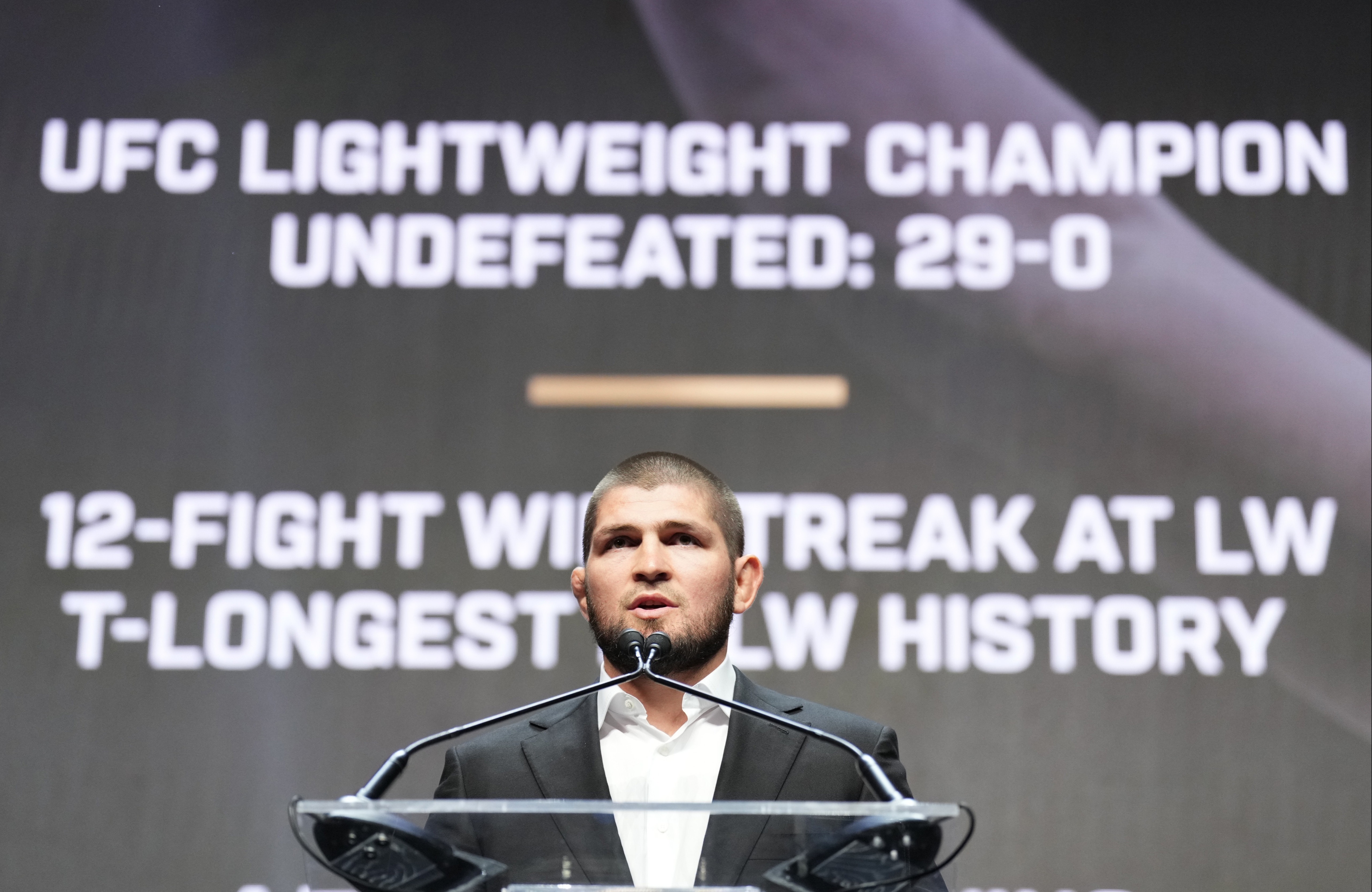 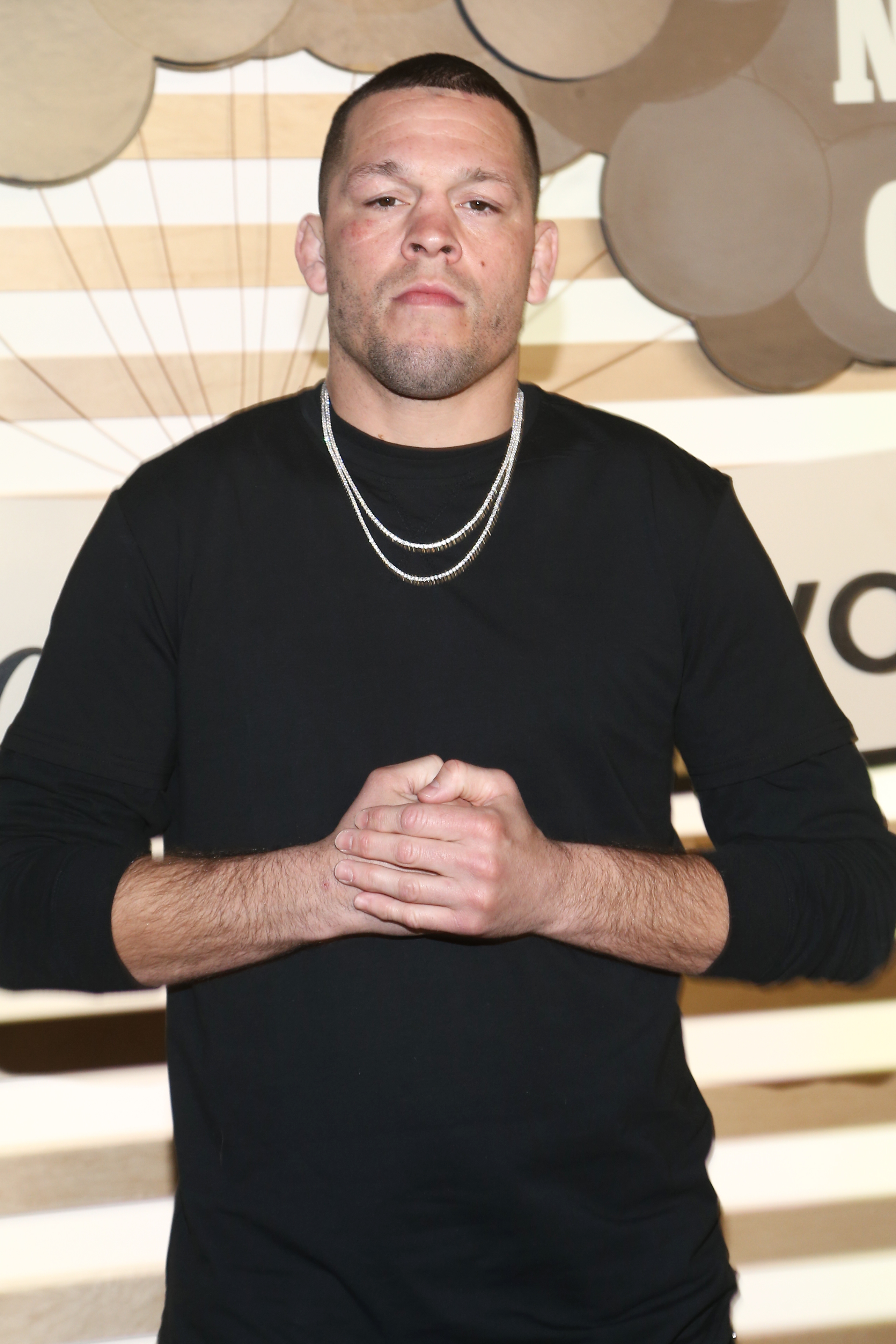 Nurmagomedov, 33, walked away at the peak of his powers and having lost only TWO rounds during his entire UFC run, although Diaz is adamant his induction into the Hall of Fame is unwarranted.

During an appearance on The MMA Hour, the former lightweight title challenger said: "Khabib is a f*****g little b***h too.

"Who'd he beat for the title? He got Dustin Poirier and Justin Gaethje.

"They've both been finished off over and over the same way he beat them.

"It's like, you ain't no good. You're a scared fighter, scared of fighting the whole time and now you're in the hall of fame."

Diaz and Nurmagomedov, 37 and 33 respectively, have never seen eye-to-eye.

The pair were involved in a fiery altercation at World Series of Fighting 22 in 2015, where Diaz allegedly slapped Nurmagomedov.

And security had to separate them at UFC 239 in July 2019 after they crossed paths at the VIP seats. 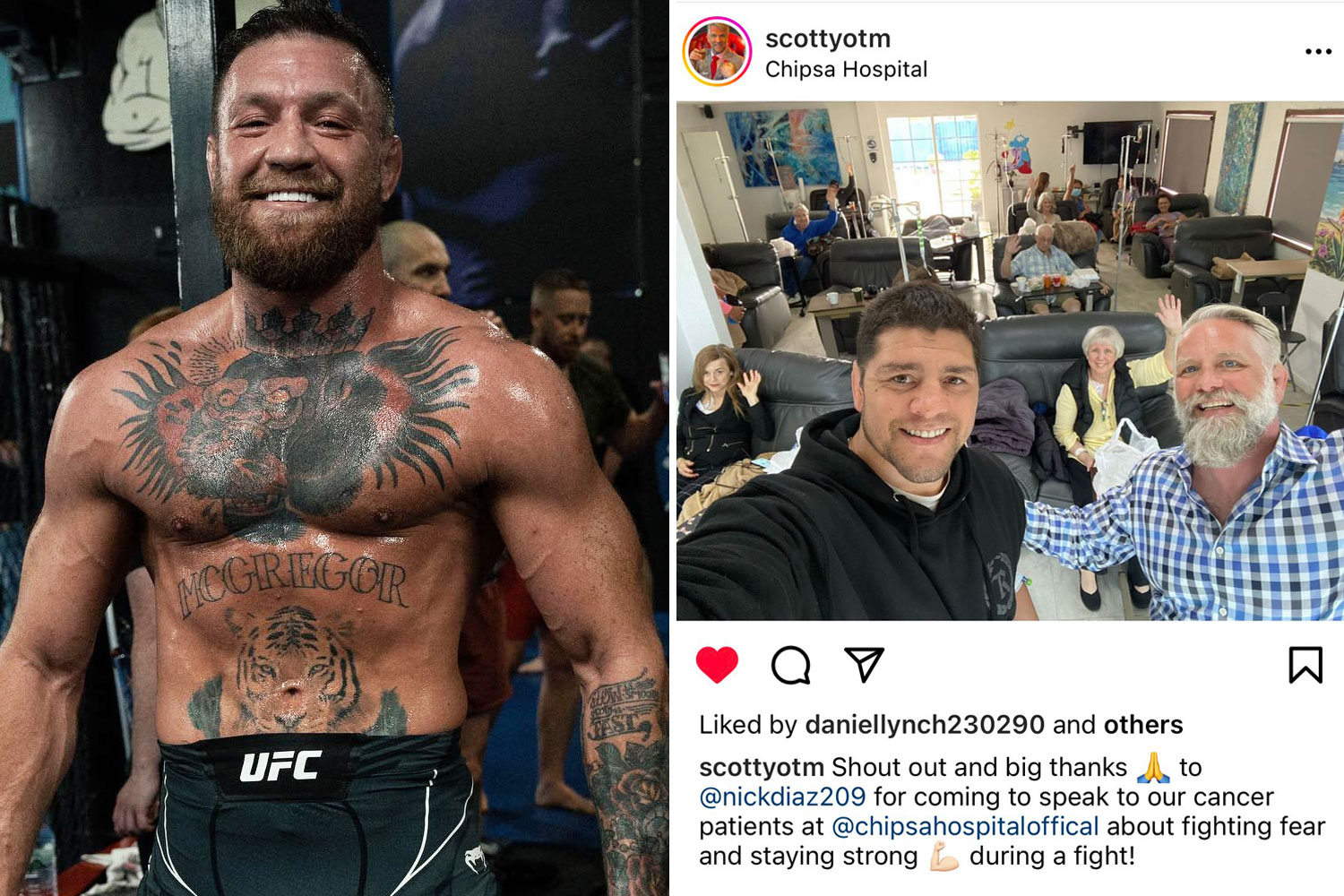 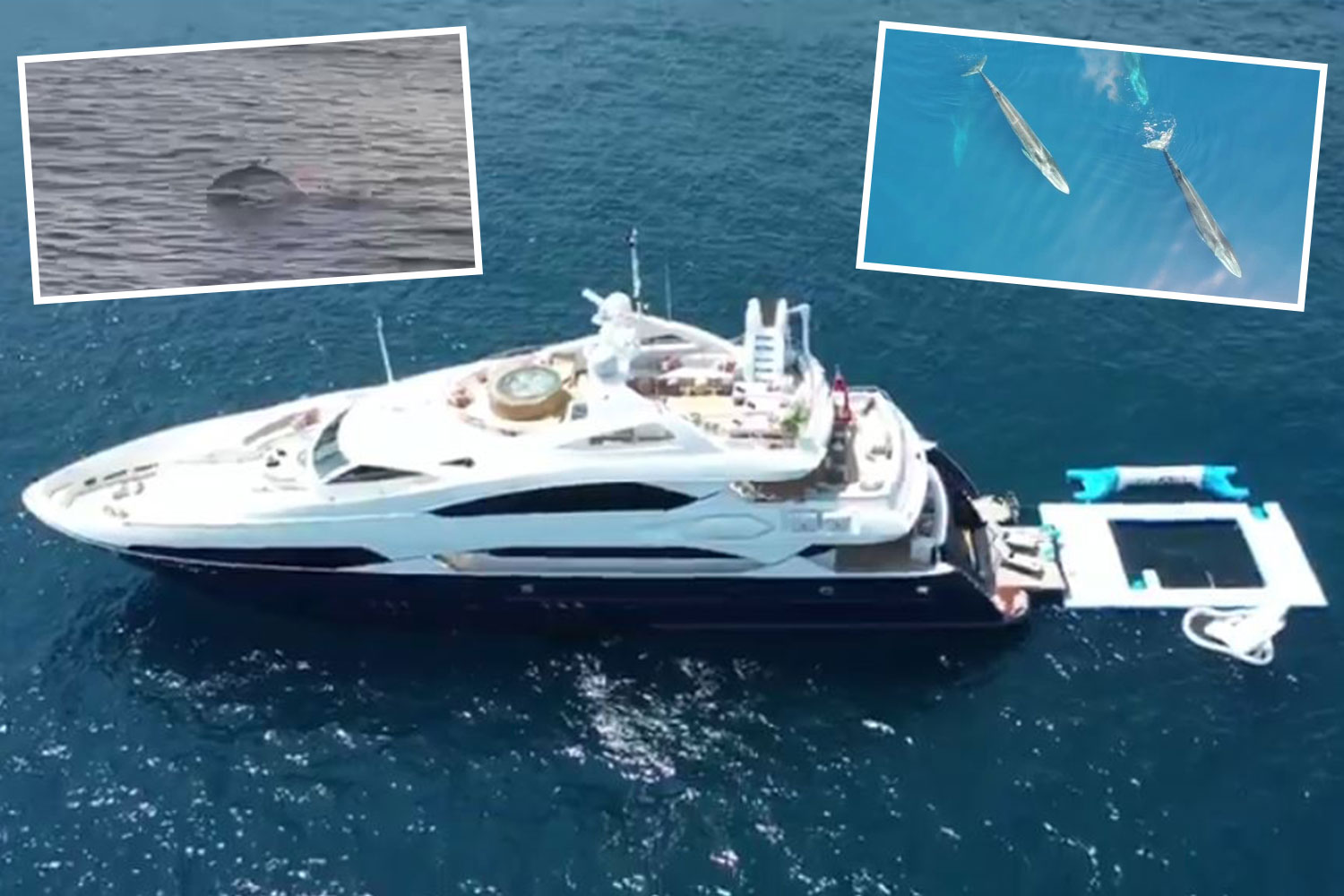 WHALE OF A TIME 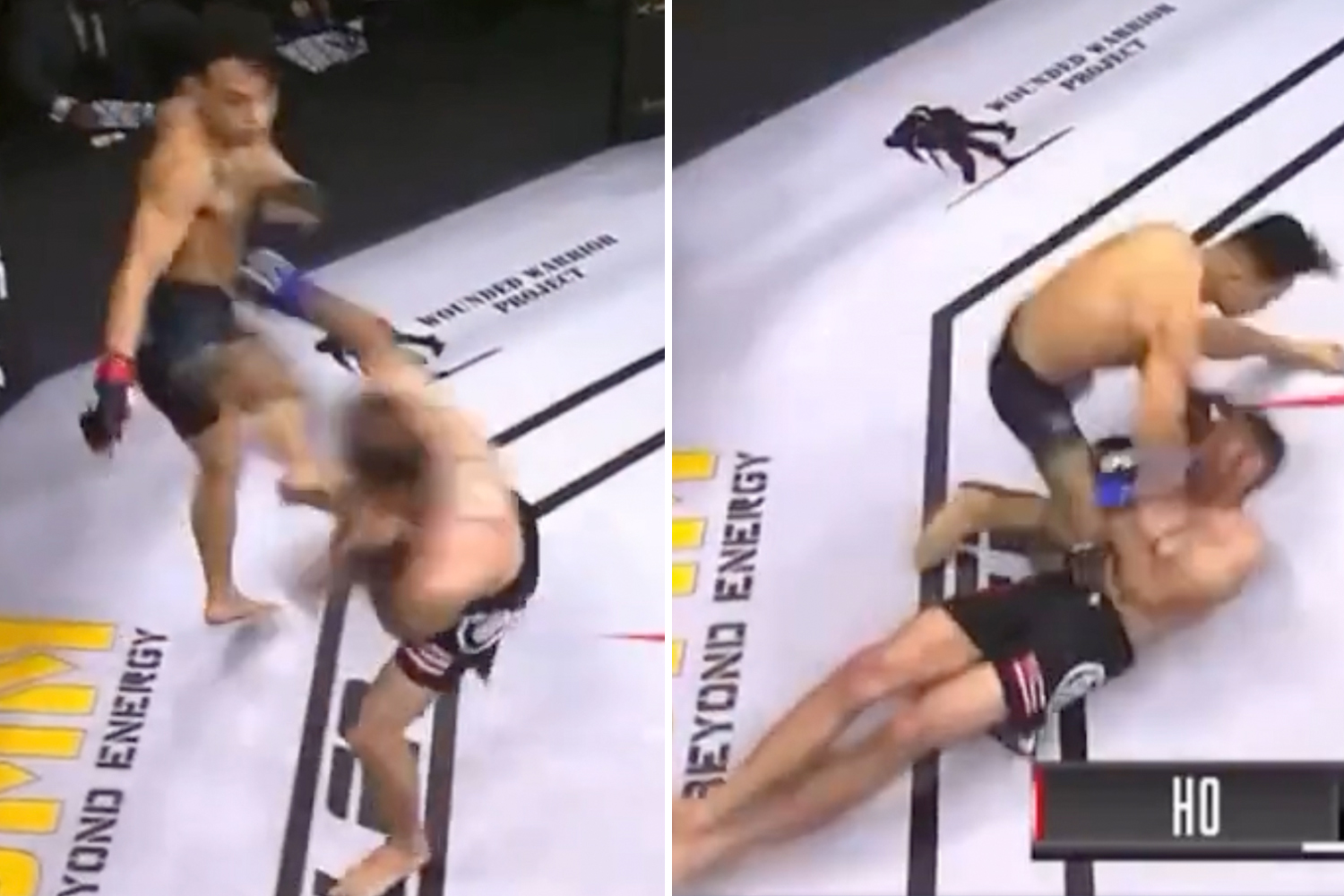 Nurmagomedov's induction into the Hall of Fame came nearly two years to the day his father and mentor Abdulmanap passed away.

The Russian was overcome with emotion when accepting the accolade, saying: “I can do whatever I want in the world.

“But everything what happened the last two years, this has changed my mind and changed the way how I was thinking.

"It was the third of July 2020, almost two years ago, it’s going to be two years that father is not with me.

It’s a very hard time standing here and talking about him. It’s very emotional for me.”