ARSENAL are still chasing a goalkeeper, after a £30million swoop for Aaron Ramsdale fell through.

The Gunners were willing to splash out on the Sheffield United stopper. 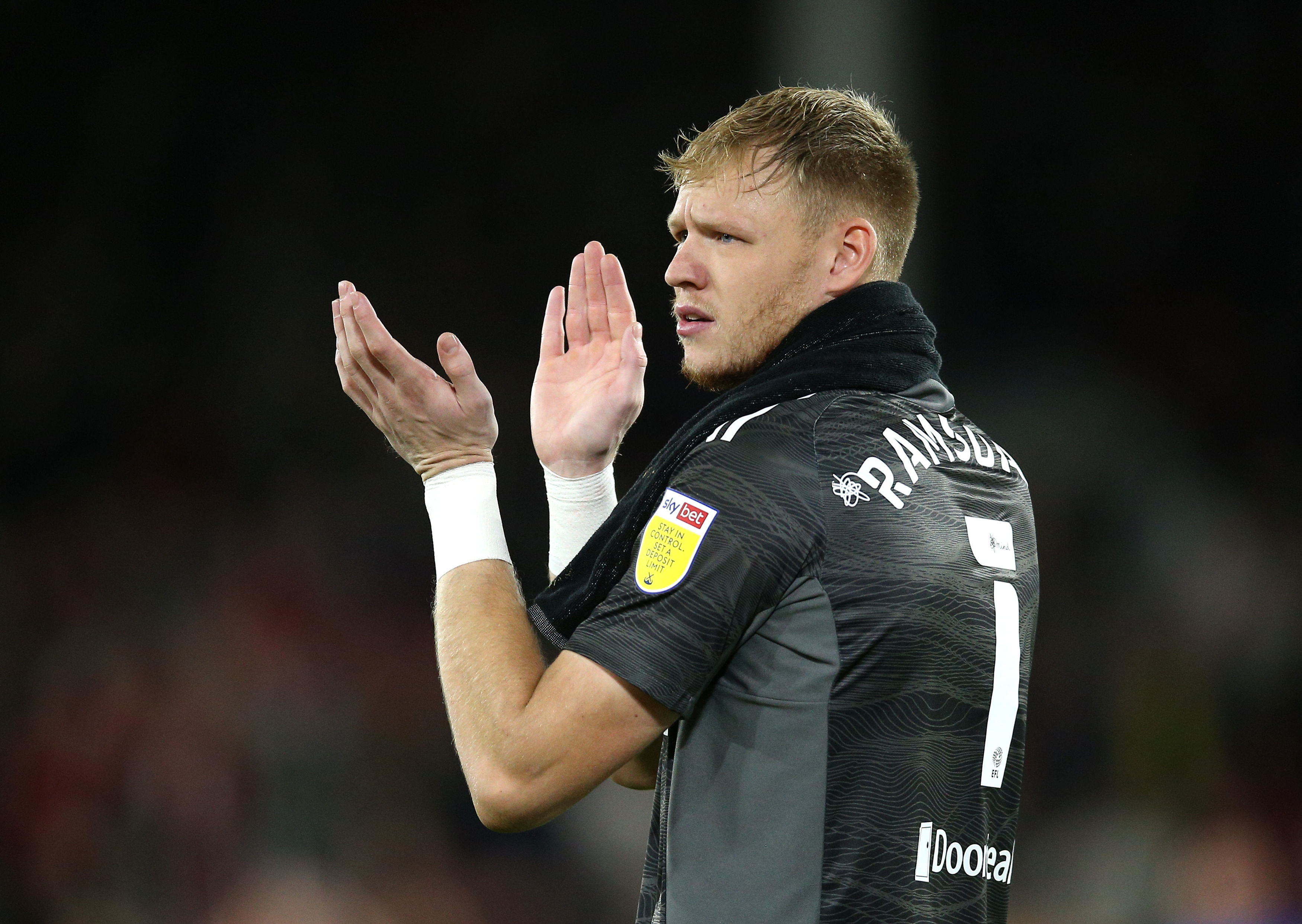 But the Blades dug their heels in, insisting on receiving £35m.

Ramsdale had his heart set on a transfer.

But Arsenal informed the Championship side in a meeting yesterday that they'd be moving on to other targets, leaving Ramsdale 'gutted'.

The 23-year-old was set to become back-up to Bernd Leno, at least initially.

But perhaps for that sort of fee, the Gunners could even find a new No1, amid speculation surrounding Leno's future.

Here are five options Mikel Arteta and Co could consider as Ramsdale alternatives. 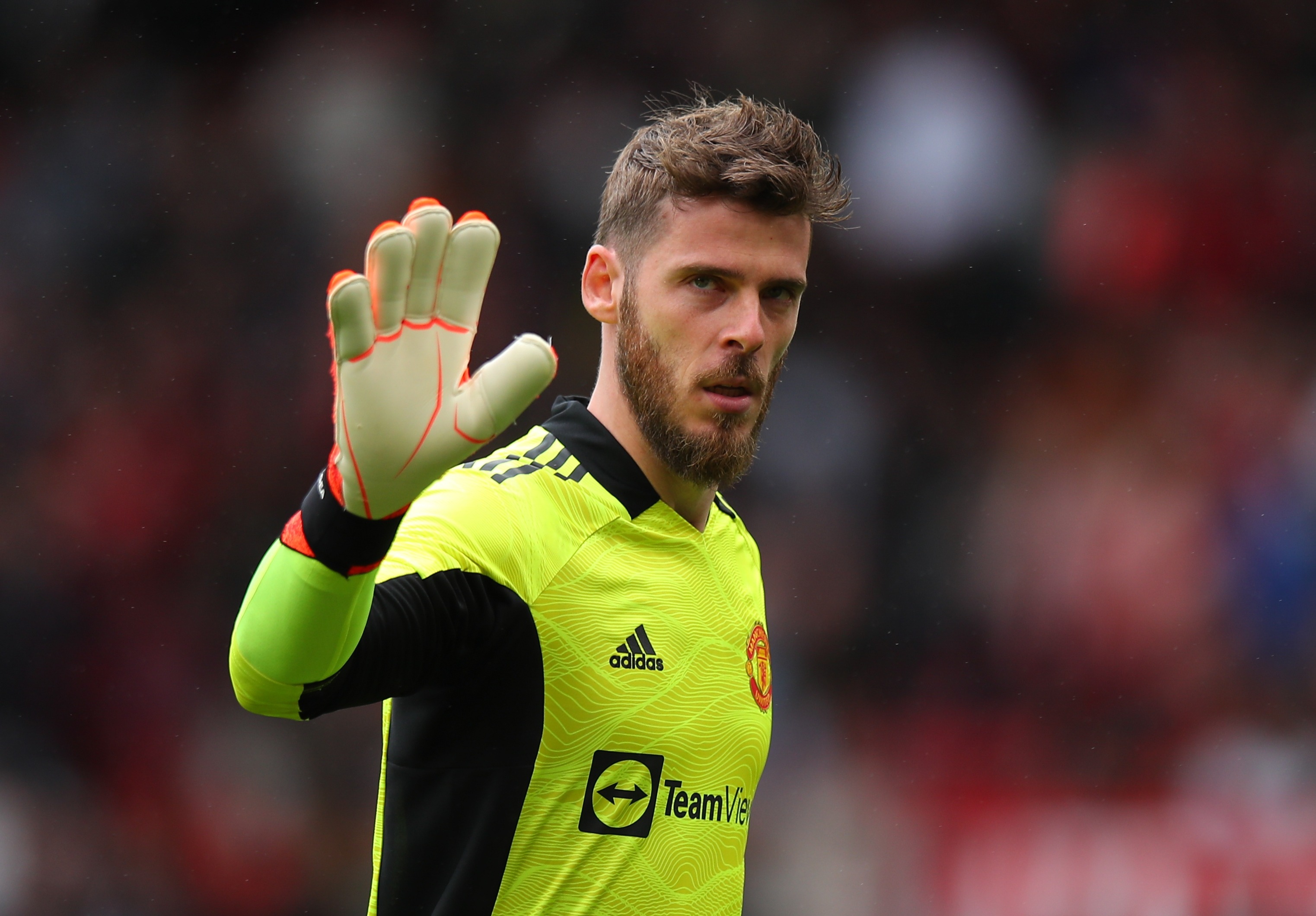 Such a move would have seemed unthinkable a few years ago.

But David de Gea's Manchester United status is in no way untouchable anymore, having lost his place to Dean Henderson at the back end of last season.

Should that situation continue, the Spaniard could be tempted to leave Old Trafford for a new challenge. 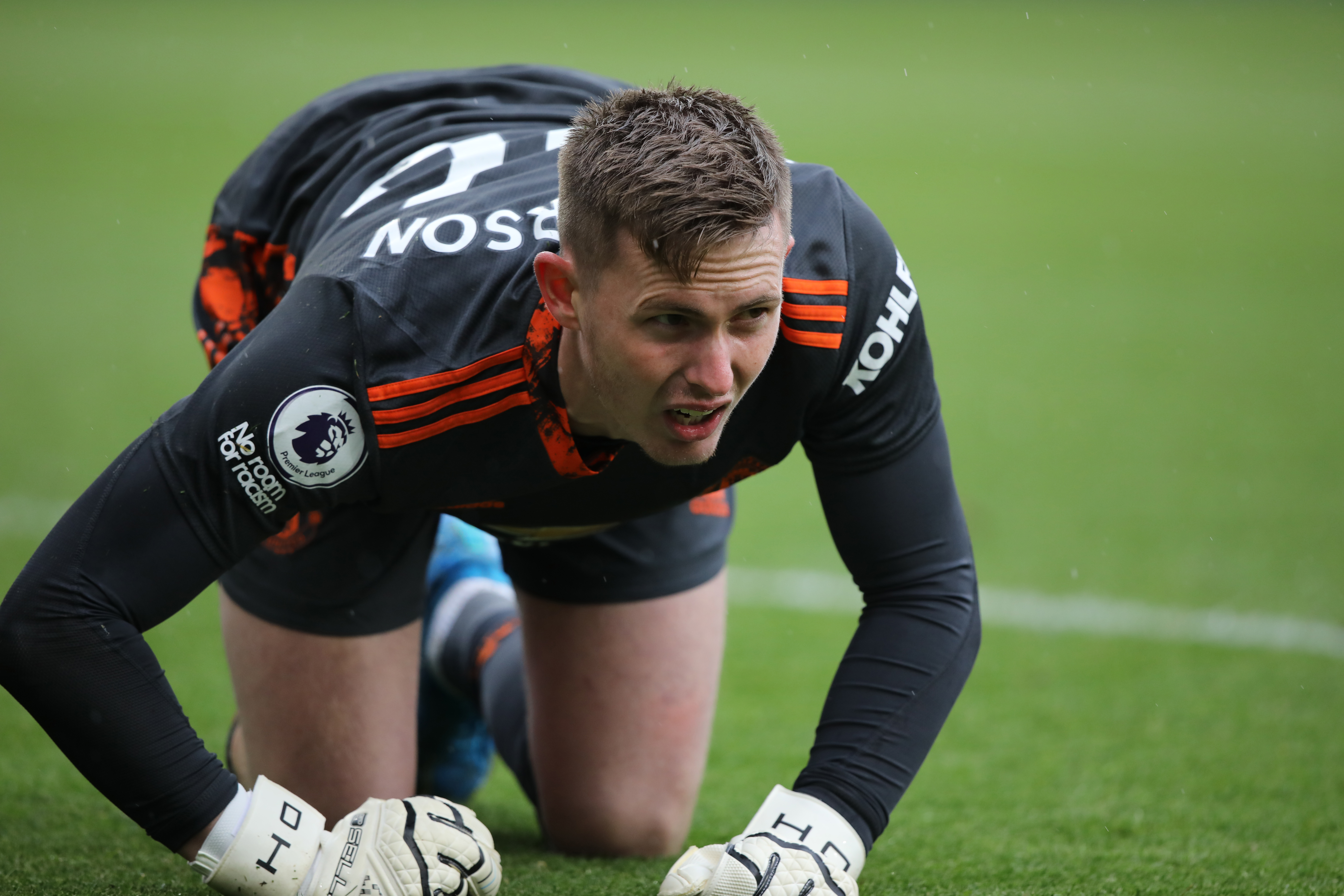 Ramsdale was included in Gareth Southgate's Euro 2020 England squad this summer, after initial choice Henderson was forced to pull out of the squad with injury.

If that setback sees the 24-year-old fall back behind De Gea in the Man United pecking order, perhaps he could consider leaving the Theatre of Dreams.

And rather than get the Three Lions' alternative stopper, Arsenal could sign Southgate's initial choice. 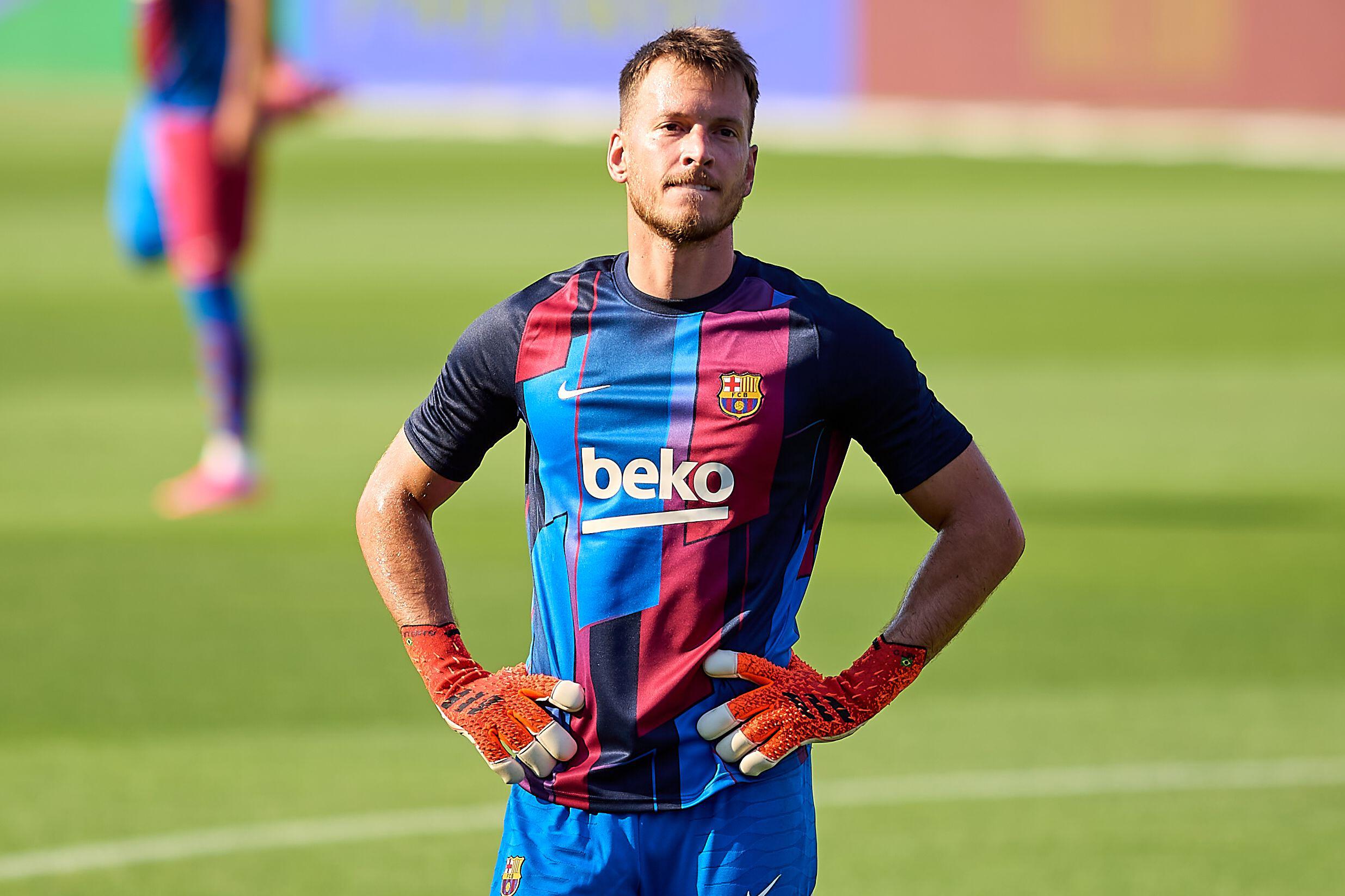 Arsenal have long been linked with Barcelona goalkeeper Neto.

The Catalan giants still in dire financial straits despite the loss of Lionel Messi.

This could make now the perfect time for the Gunners to pounce and get themselves a good deal. 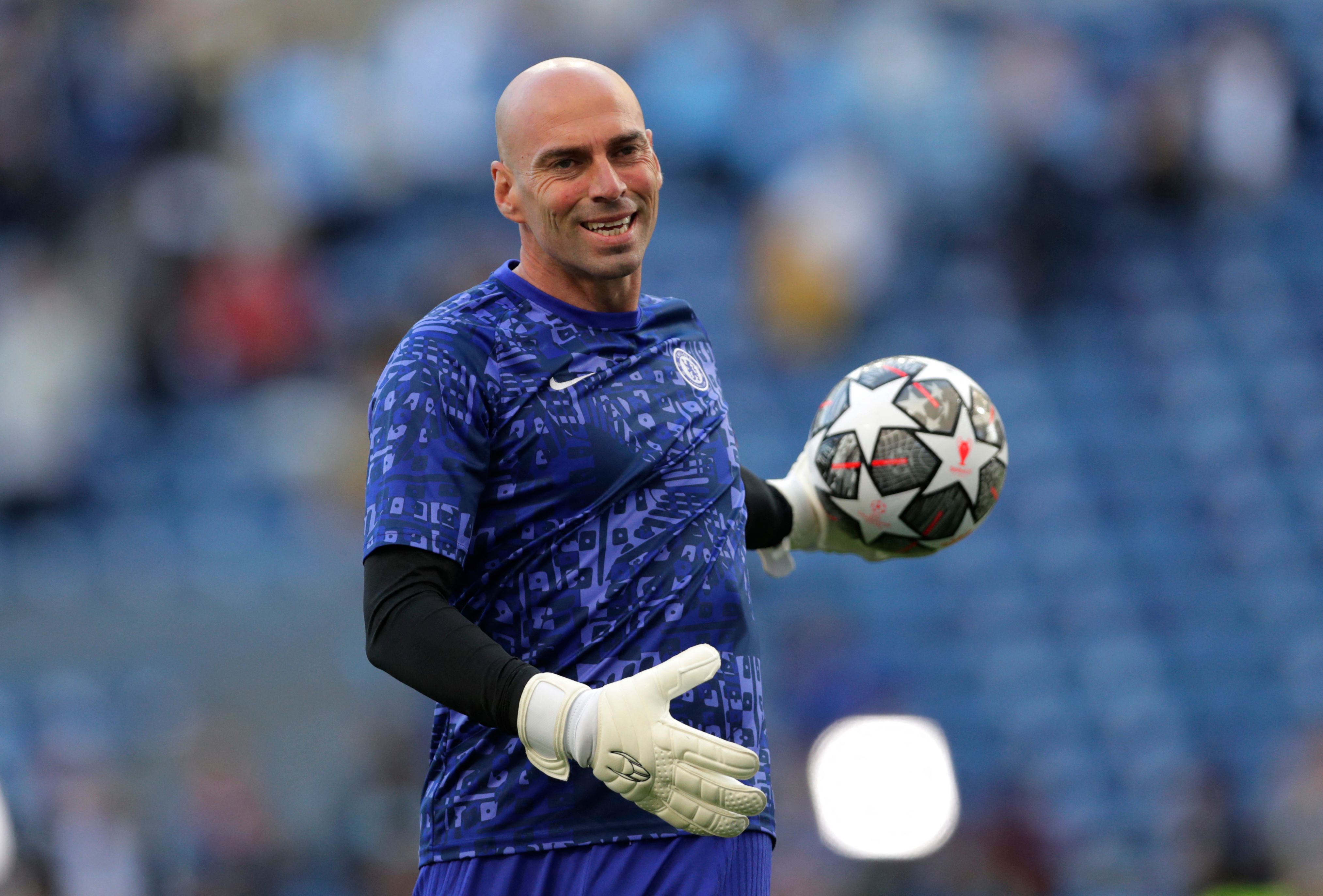 Willy Caballero is not the most exciting name on this list.

But the Argentine is available on a free transfer and could leave Arsenal with funds left for improving the squad in other areas.

Veteran Caballero, 39, has served as a deputy at Manchester City and Chelsea – and was released by the Blues at the end of last season. 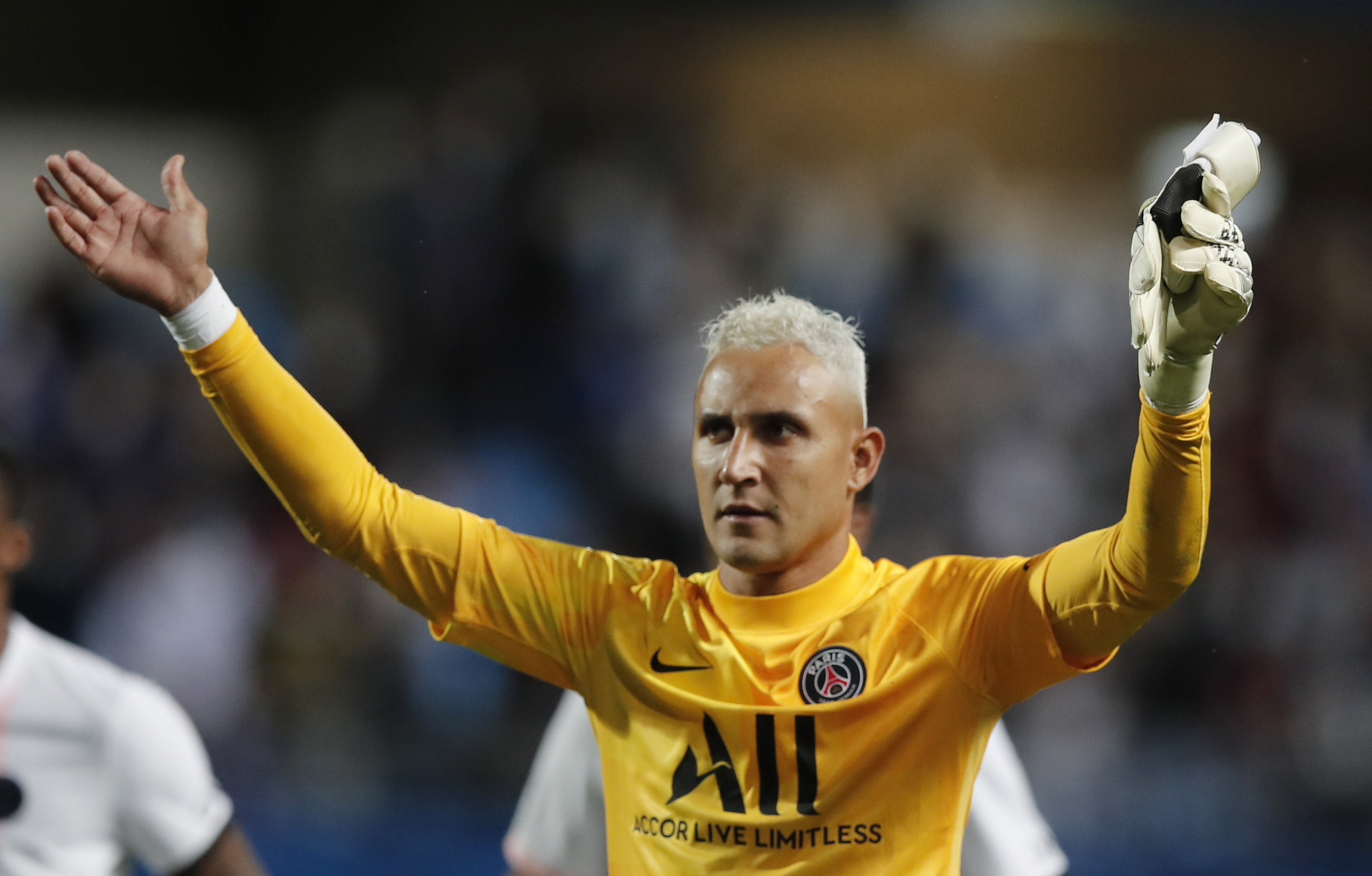 If Arsenal are really ambitious, they could try and capitalise on the strange situation at PSG.

Mauricio Pochettino's Qatar-backed side have recruited Gianluigi Donnarumma on a free transfer this summer – despite already possessing a world class stopper in Navas.

With the Ligue 1 giants needing to recoup some money in the wake of Messi's signing, a decent bid could tempt the Costa Rican away from Parc des Princes.