DAVID BECKHAM, Jaap Stam and Javier Hernandez are just three players who may have regrets about leaving Manchester United for new challenges.

The trio won trophies galore at Old Trafford, and despite still claiming silverware after departing, their best football was played at the Theatre of Dreams. 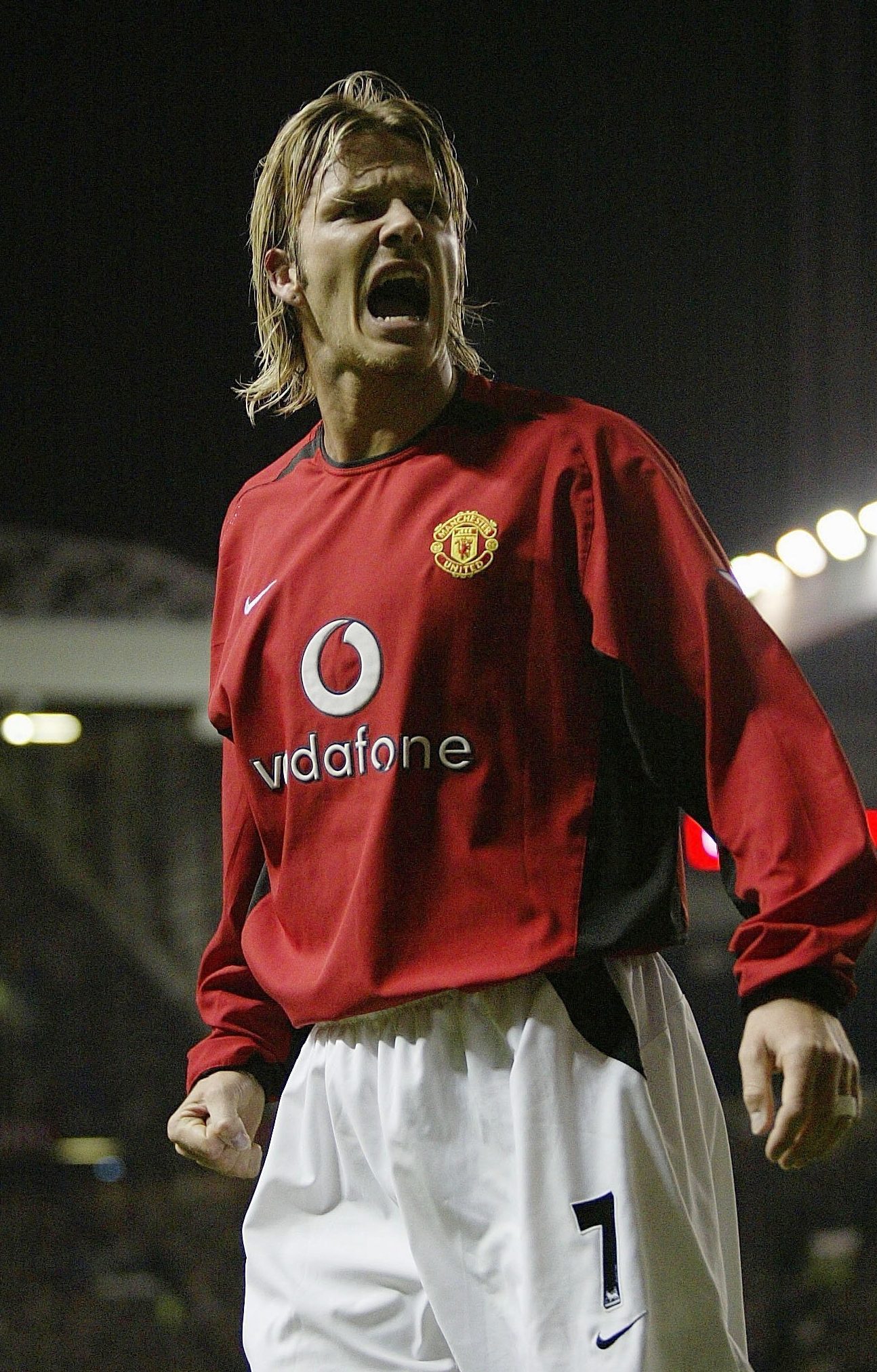 Here, SunSport looks at five players who arguably made a mistake quitting the club.

A controversial entrant on the list, as though Beckham impressed in his four-year spell in Spain with Real Madrid, it took until his last season for him to win LaLiga.

In that time, he scored just 20 goals in 155 matches, compared to finding the back of the net 27 times in his last two campaigns at United.

He joined Los Blancos during the prime of his career at the age of 28, and he may feel as though Real should have won the Champions League during that time.

Real won the coveted trophy in 1998, 2000 and 2002, but Beckham couldn't help his side progress further than the quarter-final stage after his arrival in 2003.

This is even more disappointing considering the former England skipper played alongside Zinedine Zidane, Ronaldo, Raul, Roberto Carlos and Robinho at the Bernabeu.

Speaking to the BBC in 2010, Beckham said: "I'd have loved to have stayed at Manchester United for my whole career and never gone anywhere else, but it just wasn't meant to be.

"It takes a special person and a player to stay at a club for so many years."

Ferguson fell out with Stam in 2001, with United selling the Dutch defender to Lazio when he was 29.

Stam spent three seasons at Old Trafford, where he won an abundance of trophies and was named in the PFA Team of the Year at the end of every term.

He won the Coppa Italia at Lazio in his third season, before he moved to AC Milan where he was part of the squad that lost to Liverpool in the Champions League final in 2005.

The former Reading boss finished his career at Ajax, but he never looked like the same monster that instilled fear in the hearts of Premier League attackers. 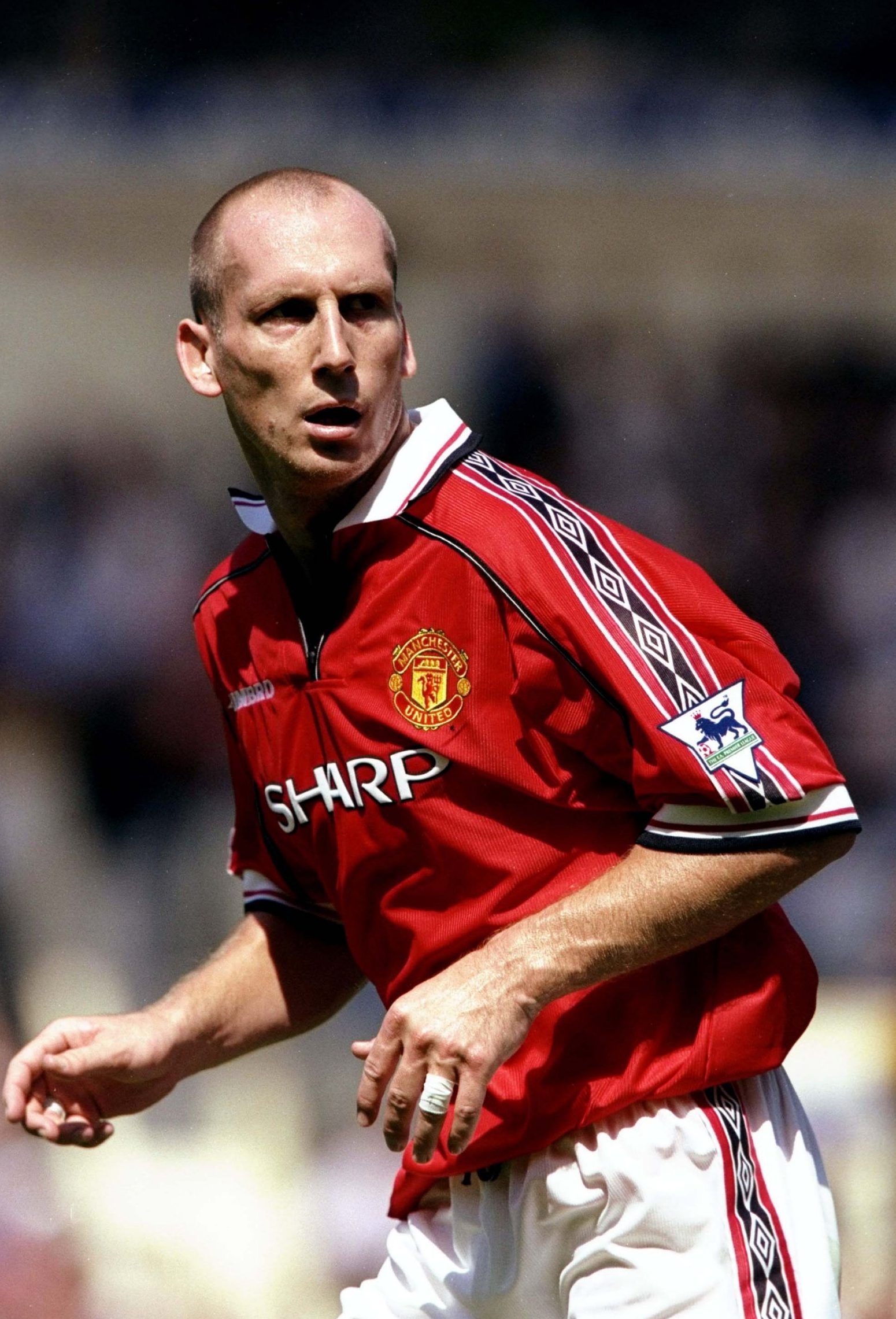 The Argentine midfielder spent just two seasons at United before joining Chelsea in 2003 – where he lasted just one year before being loaned out to Inter Milan and Estudiantes.

Veron left United after winning the Premier League where he played in 42 games in all competitions.

It's always been felt the superstar never quite fitted in at Old Trafford, but he did enough to be included in Gary Neville's all-time United foreign XI.

He thought the grass was greener at Stamford Bridge when Roman Abramovich came to town.

However it wasn't to be as he featured just seven times in the Premier League for the Blues.

After being released by Chelsea, he spent the last eight years of his career playing back in Argentina. 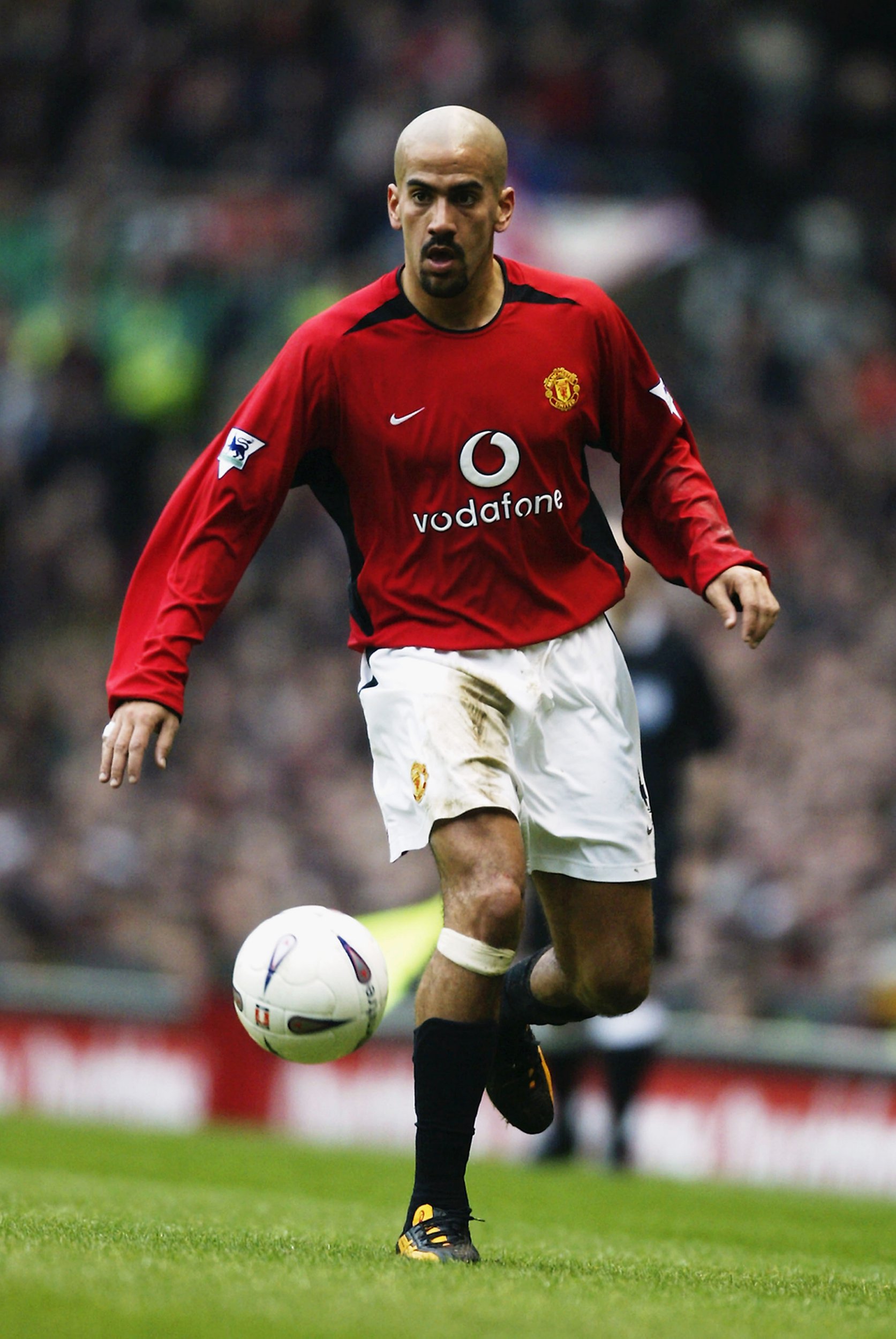 A firm fan favourite, the Mexican international notched 59 goals in 157 games despite featuring predominantly off the bench.

But like many before him, he fell out with the management which resulted in him leaving.

He spent the 2014/15 season on loan at Real, before quitting United for Bayer Leverkusen in a permanent deal the following season.

Hernandez scored 39 times for the German outfit in two years – proving he could compete at the top level.

Shoud he have stayed at United under Louis van Gaal, United could well have challenged for the title as they missed his contributions.

After disappointing spells at West Ham and Sevilla, he is now embarking on a new chapter of his career at LA Galaxy. 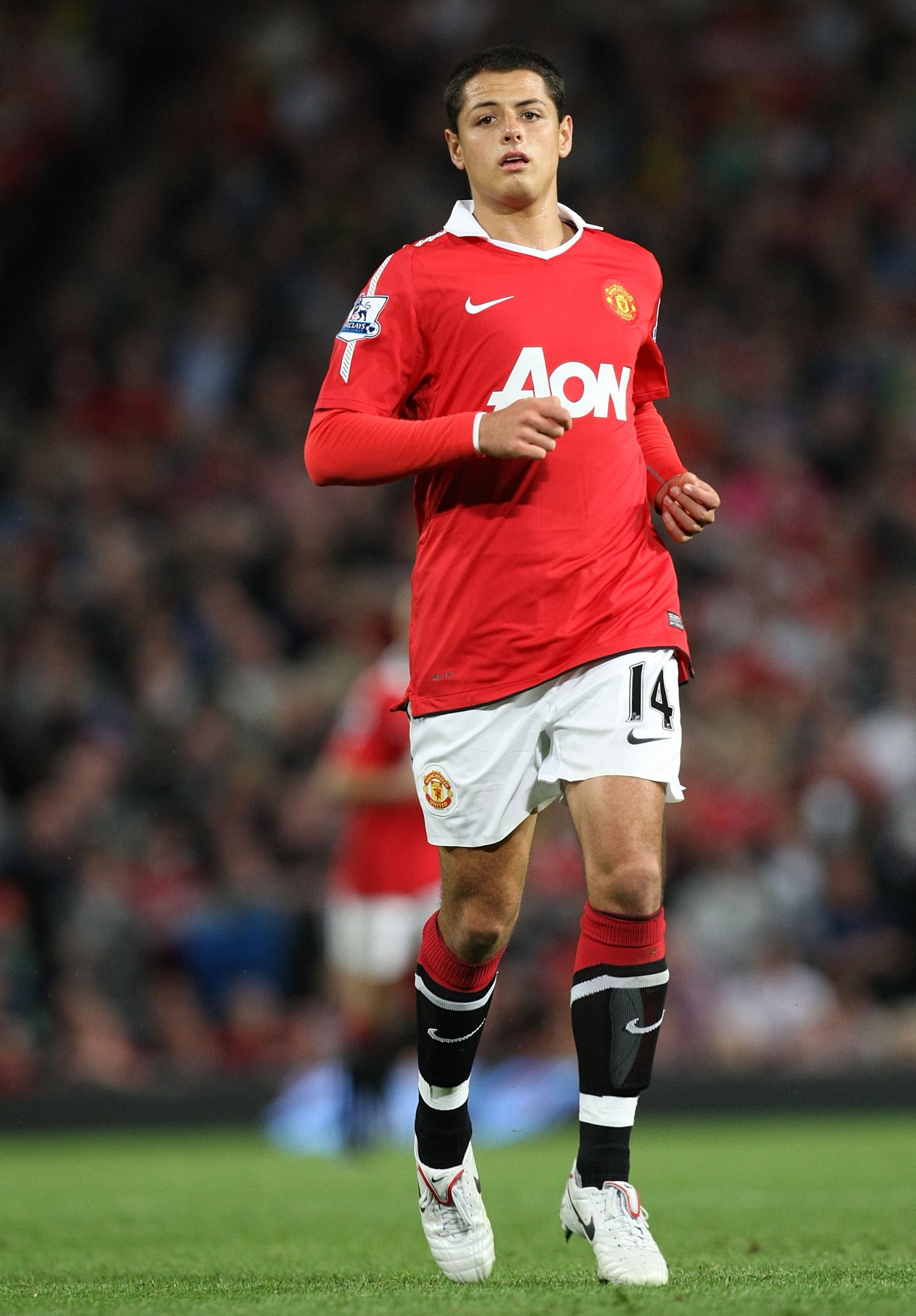 The Russian winger – like Stam and Beckham – fell out with Ferguson, which resulted in him joining Everton in 1995.

He left United having won seven trophies with the club, where he was arguably at one point the best right winger in the country.

His departure led Beckham to take his place, and even though he shone at Goodison Park, he was sold to Fiorentina in 1997.

Kanchelskis played for eight different clubs after leaving United before retiring in 2006.

But the only trophies he won after departing came at Rangers, where he won five major honours. 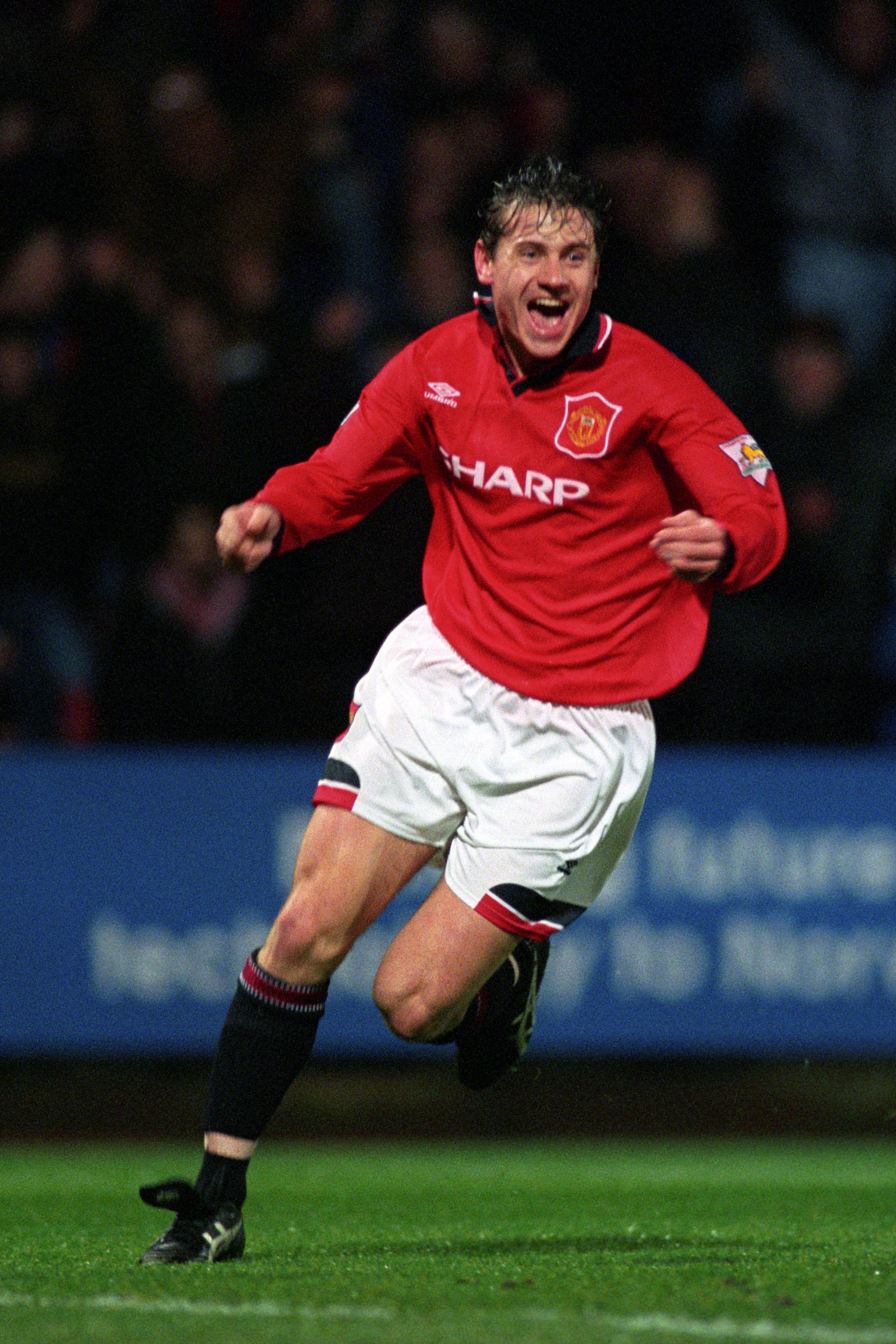