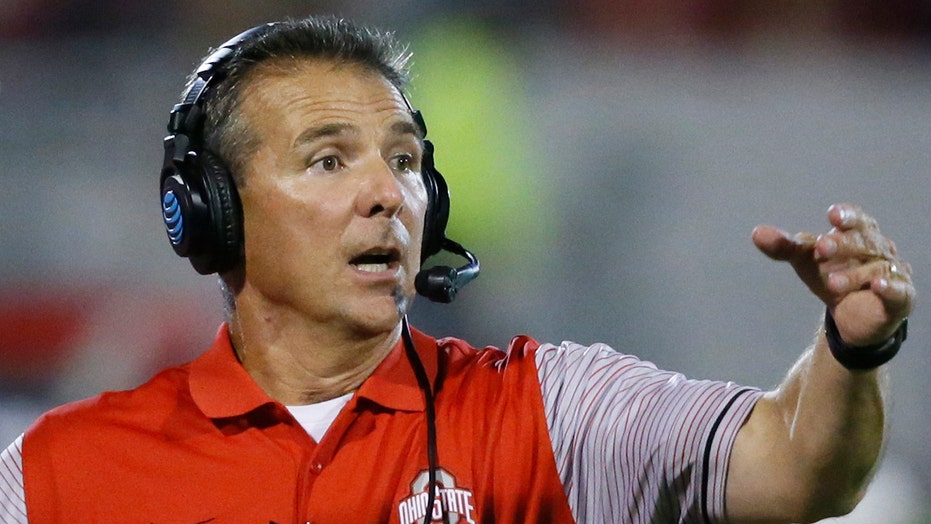 Florida State football missed out on a bowl game last season for the first time in 36 years and are on the way to having another unsuccessful year, which would give fans a reason to be angry with the team.

While the anger is bubbling up in Tallahassee, Florida State athletic director David Coburn denied that there’s interest in going after former Ohio State head coach Urban Meyer to replace Willie Taggart should the current Seminoles coach get fired at the end of the season. 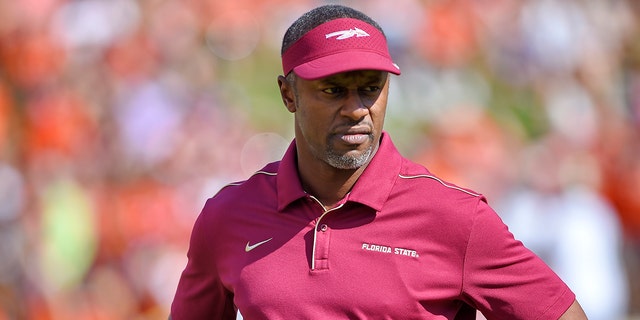 It’s unclear whether Meyer would even have interest in joining Florida State. The Fox Sports analyst indicated he would be interested in the Dallas Cowboys job if it were to become available.