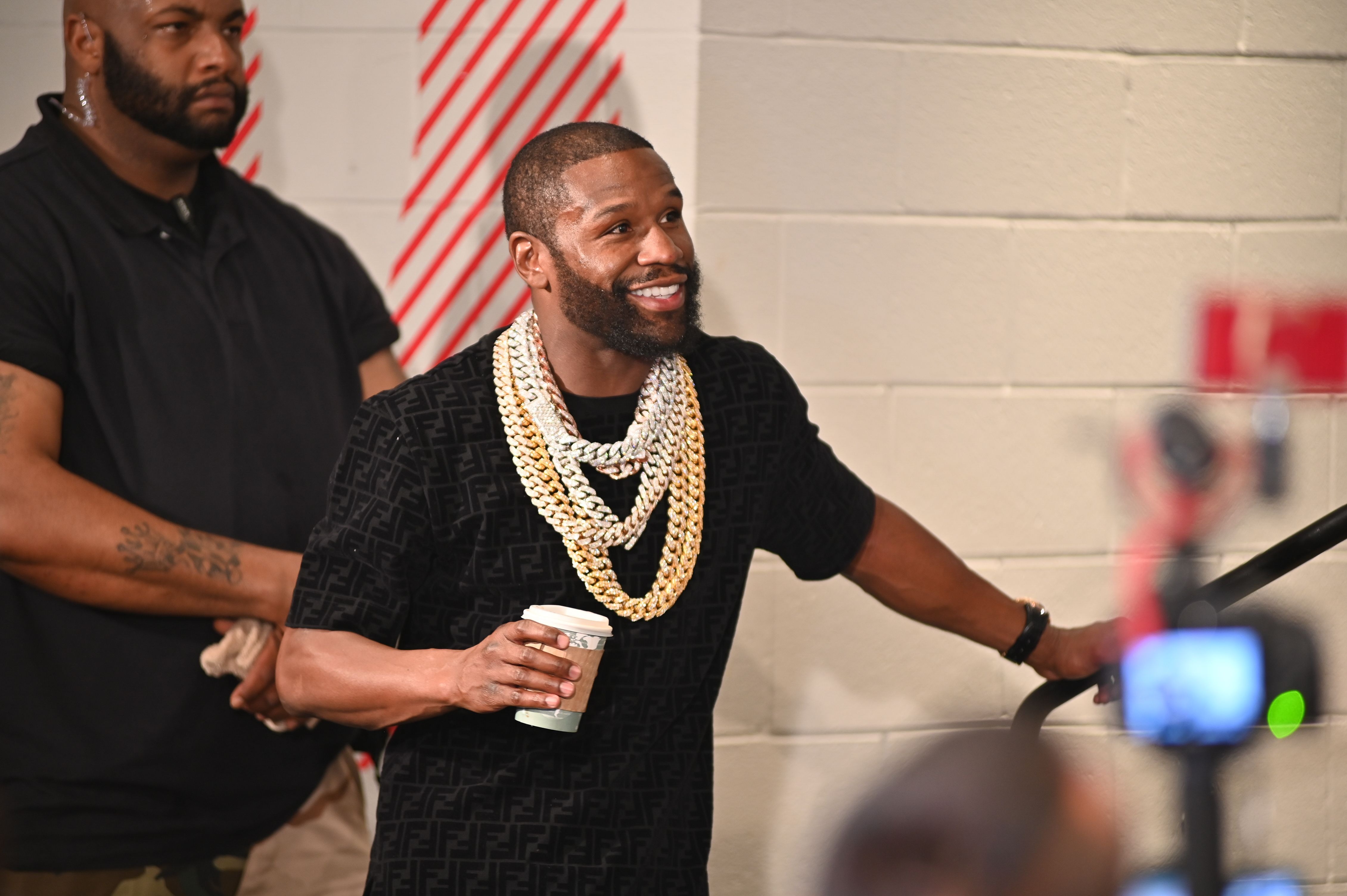 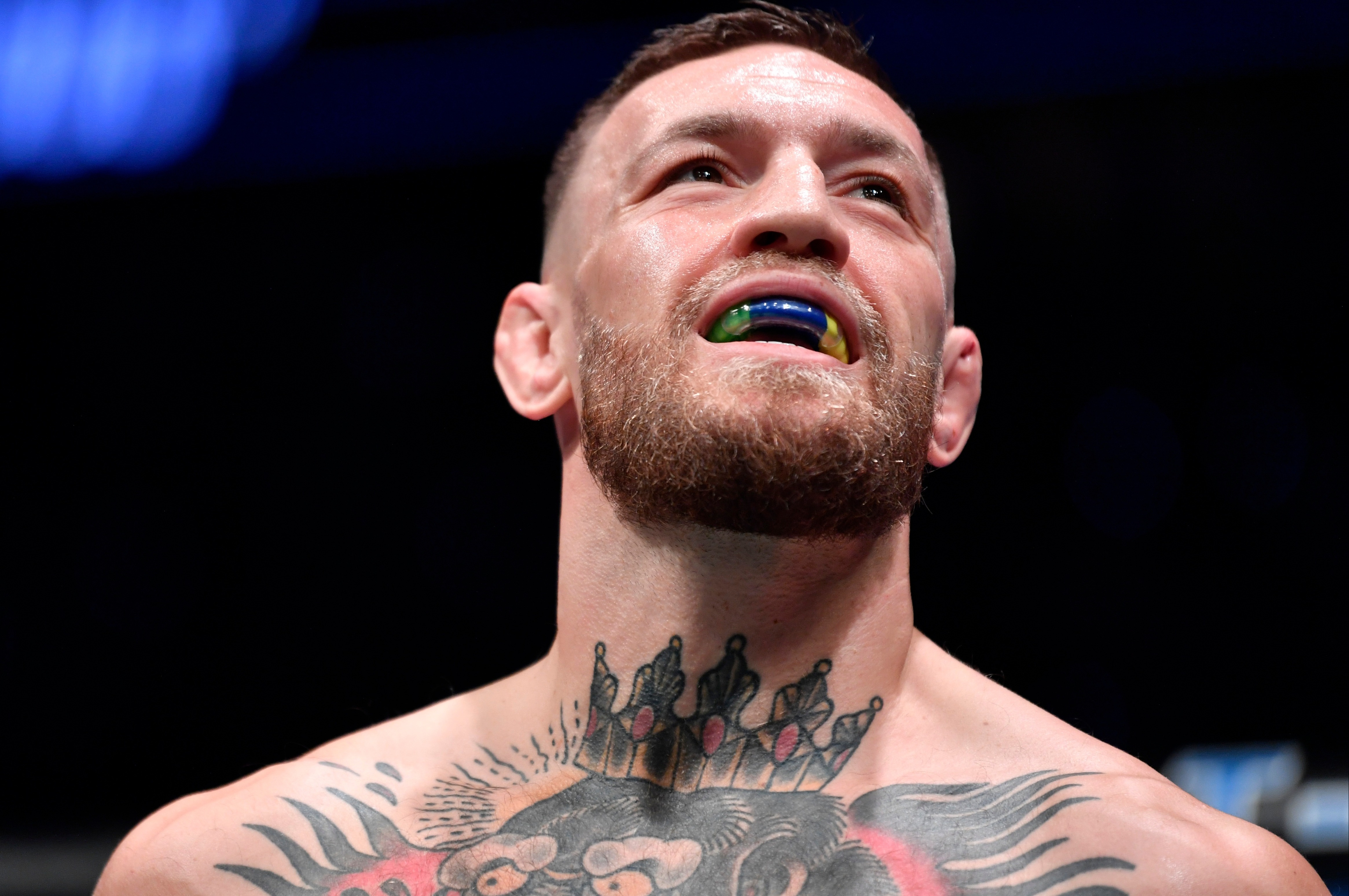 And he ended up taking home $85,000 in total as The Notorious broke his ankle just before the end of round one.

It left him unable to fight on as the doctor waved off the contest, with Poirier declared the winner.

Posting his wager, Mayweather captioned: "@dustinpoirier , thanks for getting me paid!"

Poirier replied: "I got you champ!"

McGregor was later taken to hospital where he will undergo surgery, UFC president Dana White confirmed.

White said: "All that stuff, you can't do the hypotheticals in this sport.

"It's all about timing and what's going on and what has happened since then.

"We've got to see how this whole thing plays out. Conor goes into surgery tomorrow.

JOIN SUN VEGAS: GET A FREE £10 BONUS WITH 100s OF GAMES TO PLAY AND NO DEPOSIT REQUIRED

McGregor was adamant on keeping the chapter open, meaning a FOURTH fight between himself and Poirier cannot be ruled out if he makes a recovery.

"Usual s***e, dive to close the distance. This is not over. I have to take this outside with him, it's all outside."

Poirier also confirmed his interest in another rematch, and would even be willing to do it on the street.

He said: "We are going to fight again whether it's in the octagon or on the sidewalk."