FOOTBALL thugs high on cocaine are fuelling a terrifying surge in violence at stadiums, a Sun investigation has found.

Every ground we swabbed had traces of the class A drug, which sparked the shameful scenes at Wembley in July’s showpiece Euro 2020 final. 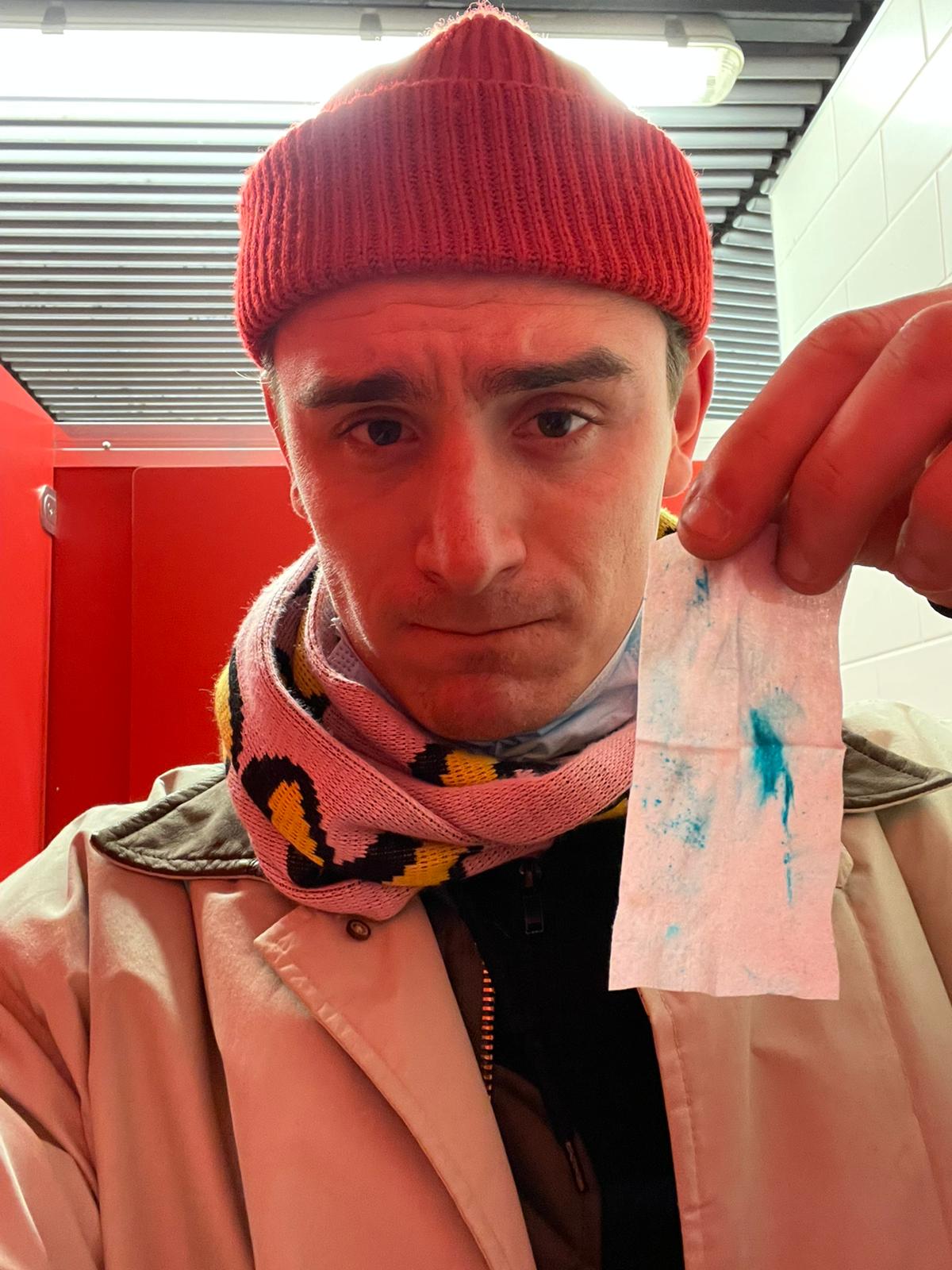 Police chiefs are now calling for tougher punishments for cocaine users at grounds — including more use of bans — to prevent a return to the hooliganism seen in the 1980s.

Britain’s top football cop, Chief Constable Mark Roberts, warned that more fans than ever were ­taking the drug at games, creating a “toxic mix” of violence.

He said: “As we see more violent incidents, cocaine is one of those factors along with alcohol that will make it worse, and make people more violent.”

One supporter also said cocaine at football was so rife that fans even snort it in their seats.

We discovered lines had been racked up on top of loo roll holders at Tottenham Hotspur and Chelsea, while our reporter was offered “charlie” outside a Brighton match earlier this month.

At The Etihad — home of Premier League champions Manchester City — empty drug bags and one containing cocaine were found on a cubicle floor. Traces of the drug were also found on top of toilets at Arsenal’s Emirates stadium.

RON THE WAY OUT

Our findings come after an FA report last month revealed cocaine was the catalyst for thousands of ticketless fans storming Wembley for the England-Italy Euro final.

Fans were openly snorting the drug at the showpiece event, with one yob bragging to The Sun how he put a lit flare in his bum during a 15-hour drug-fuelled bender.

Charlie Perry, 25, boasted how he had “banged a load of powder” during the big day and was then filmed firing off the flare in footage that went viral.

Just before the pandemic, cocaine binges were blamed for a 45 per cent increase in trouble at football grounds over the previous two years — including violence, pitch invasions and assaults on players.

However, cops and fans say more coke than ever is being snorted at grounds — which was backed up by our probe. Sun reporter Liam Coleman used cocaine detection wipes on surfaces in loos at Man City, Spurs, Brighton, Chelsea and Arsenal this month — with 44 out of the 58 swabbed cubicles testing positive for cocaine.

Mr Roberts told The Sun clubs are looking at installing specialist surfaces in toilets to make it harder to take drugs, as well as bringing in more sniffer dogs.

MORE COCAINE THAN EVER

However, the officer — head of football policing for England and Wales — admitted it was tough to catch users.

He said: “Cocaine is now more common in broader society than ever before, and that includes football clubs and football fans.

“It’s an issue with society, but that being said it is then clearly going to impact football as well.

“Where people are high on emotions which you do get in football, and then you add in cocaine use, that’s a pretty toxic mix as how people behave and it often leads to extreme violence.”

He wants a Football Banning Order for anyone caught with drugs in a ground. Breaching one of those is a criminal offence, punishable by up to six months in prison.

There are currently around 1,400 orders active across the UK, but Mr Roberts believes a bigger push would see a drop in drug use.

It’s really difficult to police, frankly, unless you do full-body searches on people

However, he added: “It’s really difficult to police, frankly, unless you do full-body searches on people, and then you’re still probably not going to find it anyway.

“It’s something that’s easy to smuggle into the ground.

“People can discreetly take it, probably easier than drinking a pint, so the hope will be we work with clubs and identify measures to make it just a bit harder for fans to take drugs.

“Whether that is putting liquids on toilet cisterns, having regular checks and sniffer dogs at every ground.” Recommendations from the Euro 2020 report included stronger police powers against the use of illegal drugs.

Experts at Oxford University have confirmed that cocaine use makes supporters more aggressive at football matches.

'DOING BUMPS IN THE STANDS'

One survey revealed that more than 30 per cent of fans had witnessed cocaine being taken inside a stadium — with six per cent admitting to personal use.

However, drug possession or use was reported at only 103 of 2,663 regulated matches in England and Wales over the entire 2019-20 season, with the vast majority — 81 per cent — involving cocaine.

Despite clubs promising tougher measures on stopping drugs being brought into grounds, one fan claimed cocaine usage was rife before and during games.

The supporter, who does not want to be named, told The Sun: “You see huge queues in the toilets, you see them doing bumps off keys in the stands, or just off their hands. It’s everywhere.

“I’ve never known it like this before, and it just feels like it’s getting worse and worse.”

All the clubs where we found traces of drugs told The Sun they condemned use. Several Premier League clubs, including Arsenal, said they had sniffer dogs in place at every match and that fans were searched using security wands before entering the ground.

Another Premier League club said they use dogs outside away turnstiles for every game and on occasions outside home turnstiles.

Bosses at Tottenham Hotspur described the drug issue as a “societal problem” and that it took a zero-tolerance approach to drugs in the stadium.

The club, where a fan was photographed appearing to snort a line of cocaine on the pitch in 2017, also said it works closely with the Metropolitan Police on drug-related issues, and anyone found with illegal substances are banned.

Meanwhile, bosses at Brighton and Hove Albion said it was “increasingly concerned” about the use of cocaine at matches.

The Premier League said it also condemns the use of drugs at stadiums, and its clubs are working alongside police to tackle the problem. A spokesman said: “Possession or use of cocaine is a criminal offence and can result in a football banning order. Ground regulations clearly state that drugs are prohibited and measures such as detection dogs are used frequently to combat it.

“Our clubs continue to work closely with police on this issue.” 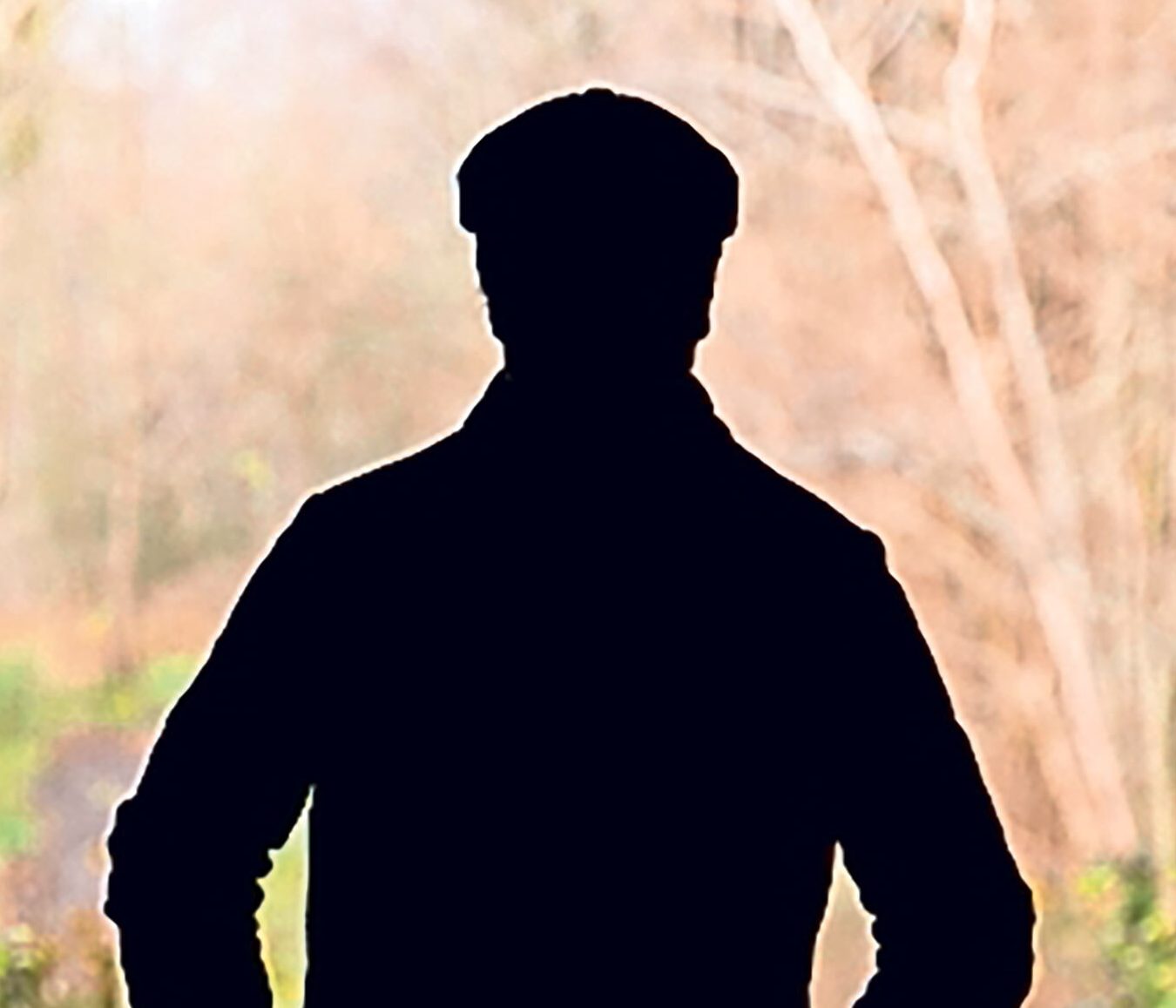 FANS can spend up to £300 a week on drugs for each match, one Premier League club supporter said.

The season ticket-holder, who wanted his identity hidden, said: “Class As are becoming more prevalent, there’s more of a buzz for it these days. It’s beers, as much coke as possible, everyone is bang on it.

“It’s the only thing that will straighten you out after a day on the booze, it’s what you need.

“You don’t want pills, you will start loving people. Coke and booze go hand in hand with violence, it’s what we all want.

“It’s also just the nature of the football. You get boozed up all day, and then do the gear.”

The fan added: “They get it in bulk. If it’s a home game then you’re more likely to get a few grams in, but away days you’re talking lots more.

“I know blokes who go with their kids and they still do it.

“Football is like going clubbing but during the day, and spending all day with close pals and they share the same passions, which bring you closer together.

"If you’re all sharing the gear and the booze, then it brings you closer together.

“Unless they get sent behind bars for years like they did with the hooligans, it’s not going to make a blind bit of difference.” 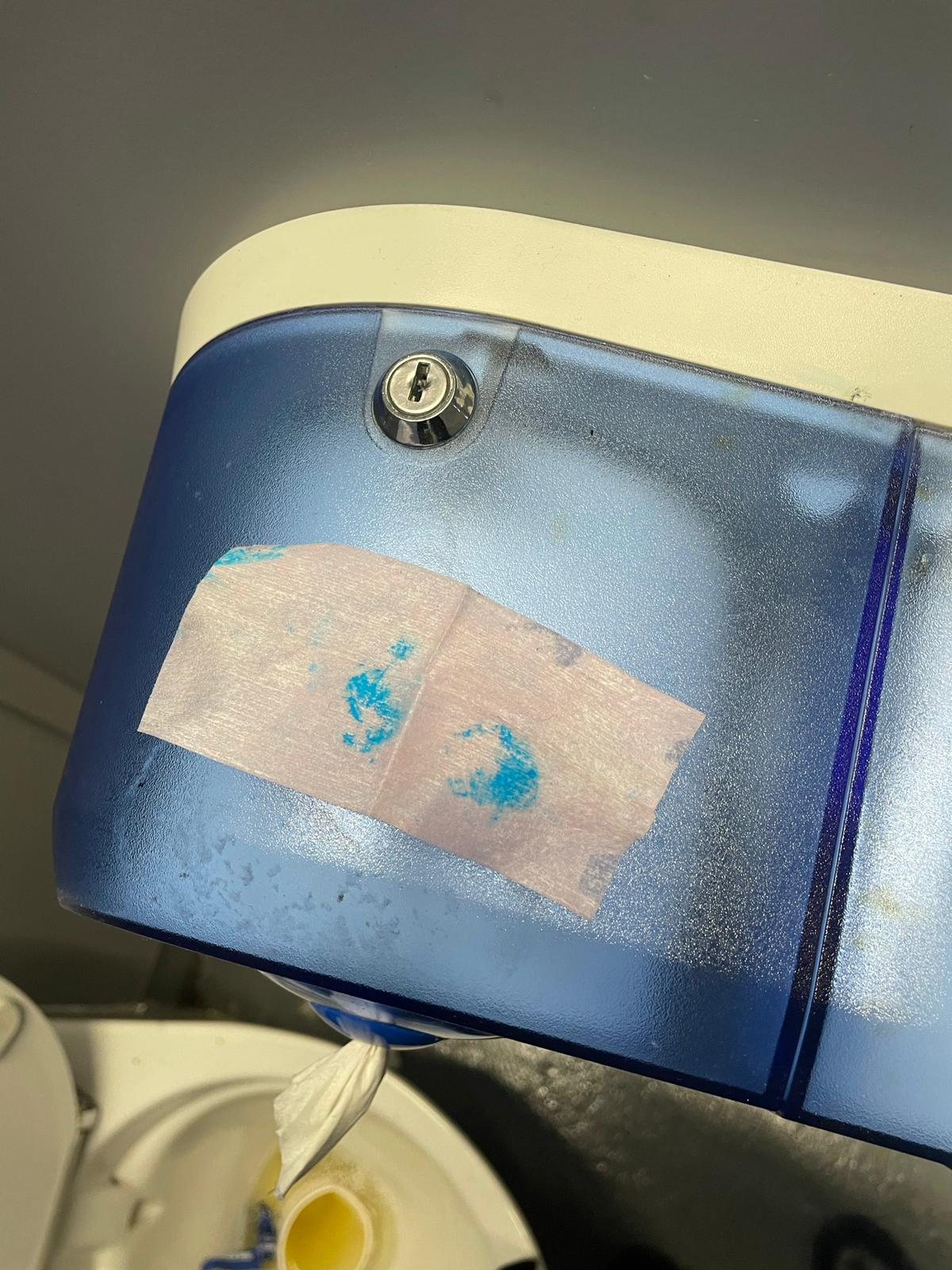 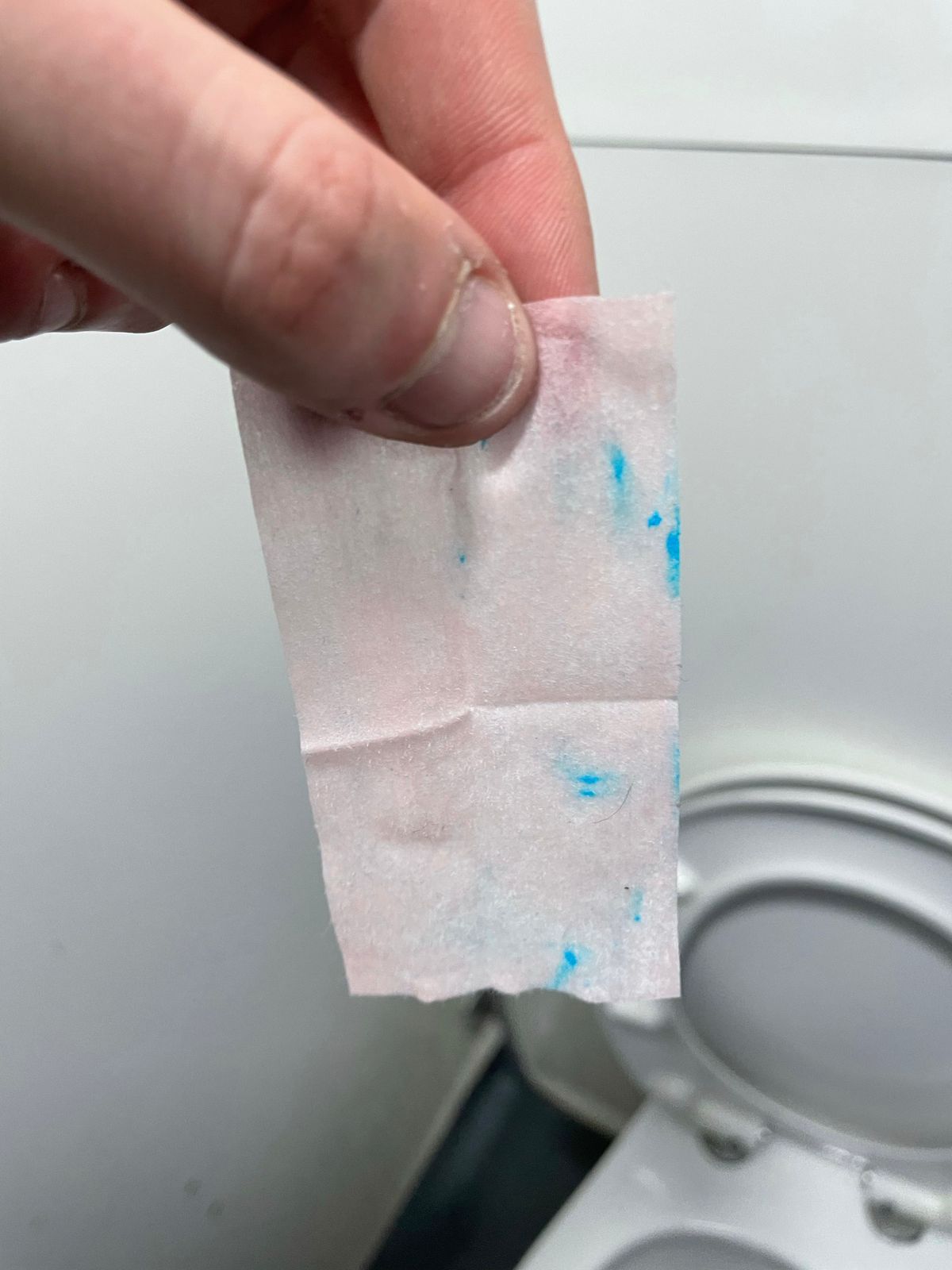 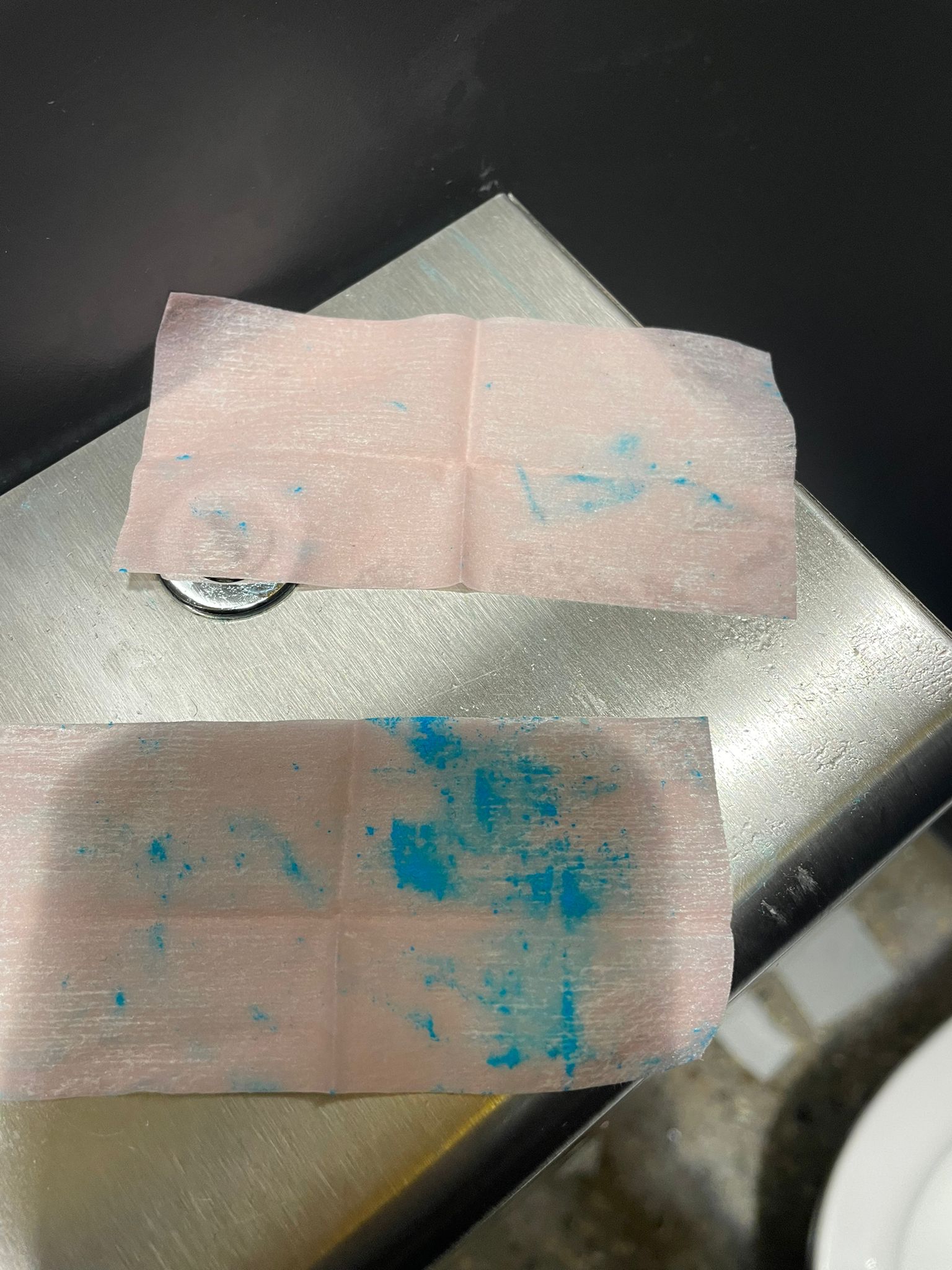 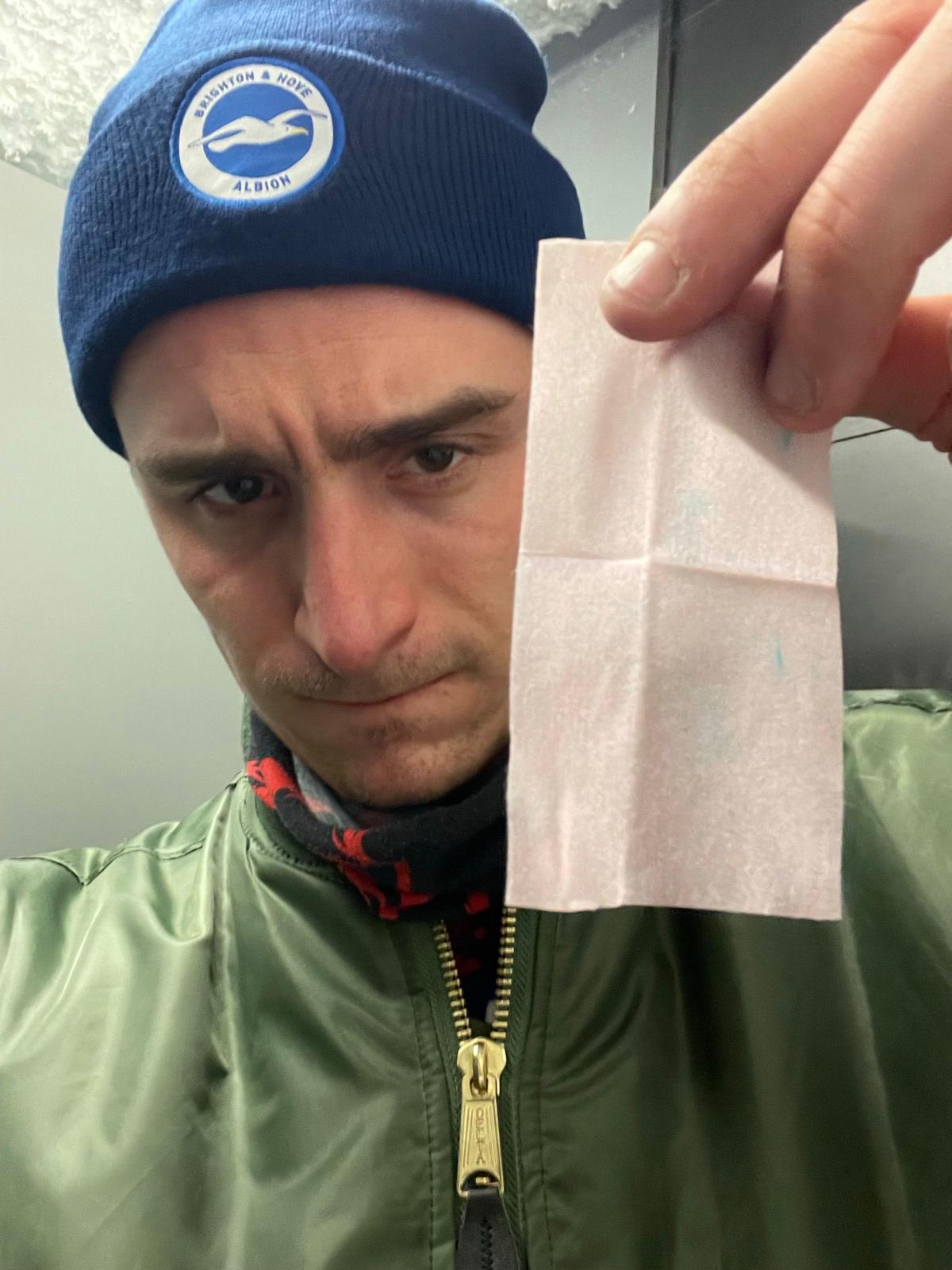 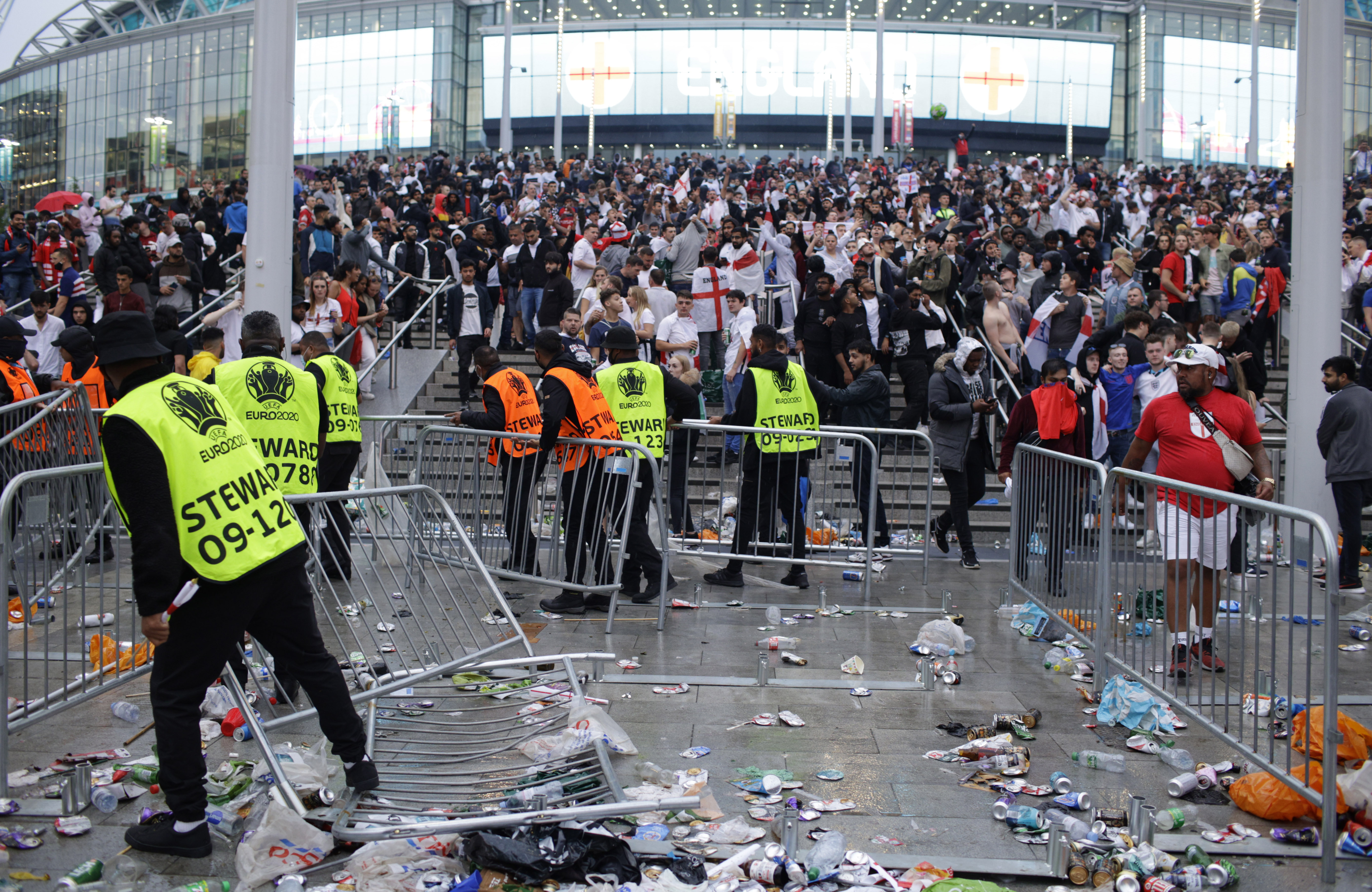