IF you watched Manchester City’s David Silva in the 2018-19 season, you might just have noticed the continued and unexpected growth of his hair.

Having started the season with a shaved head, the Spanish maestro is now boasting the kind of full and luxuriant head of hair rarely seen outside of the world of Action Man. 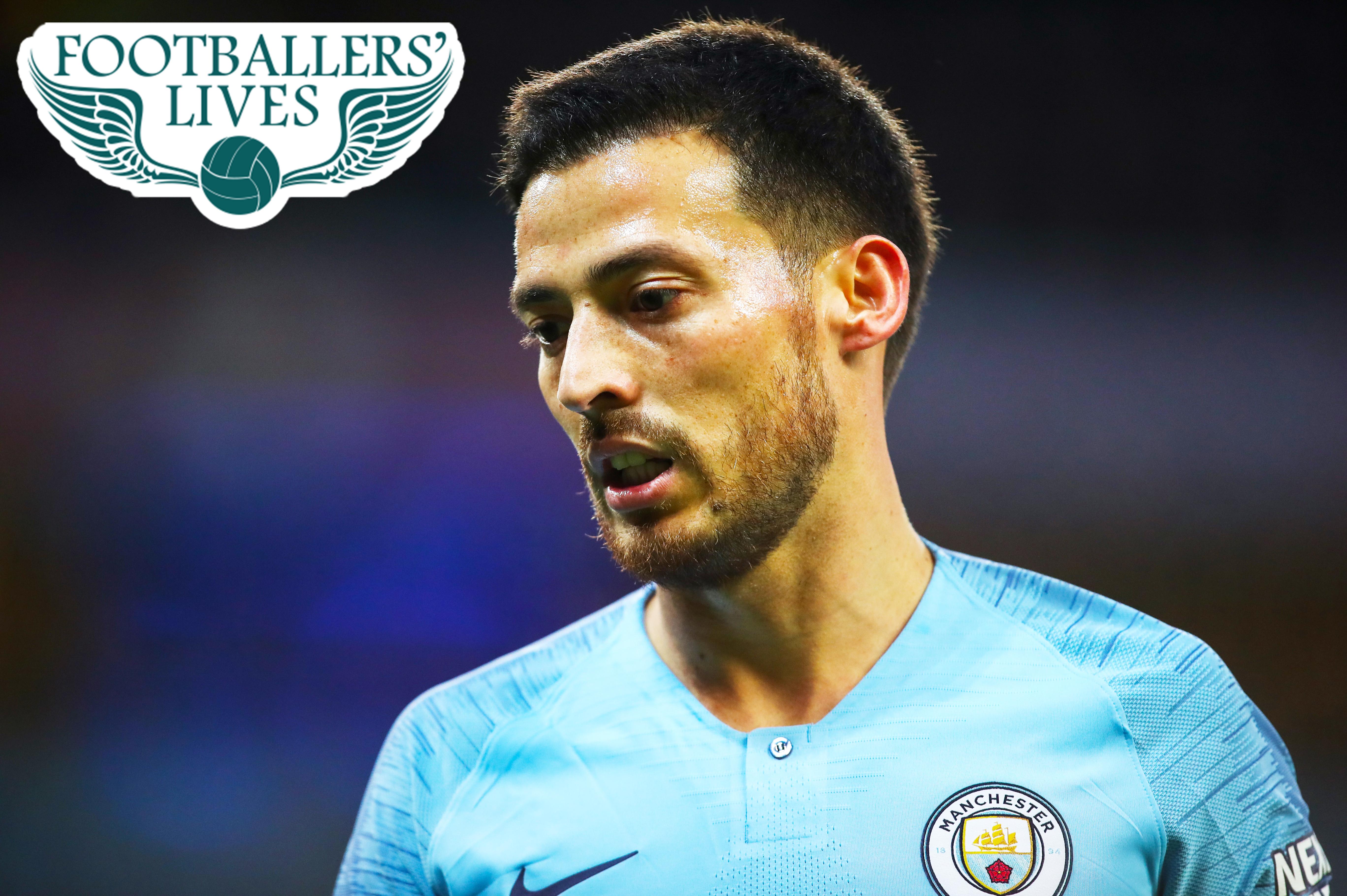 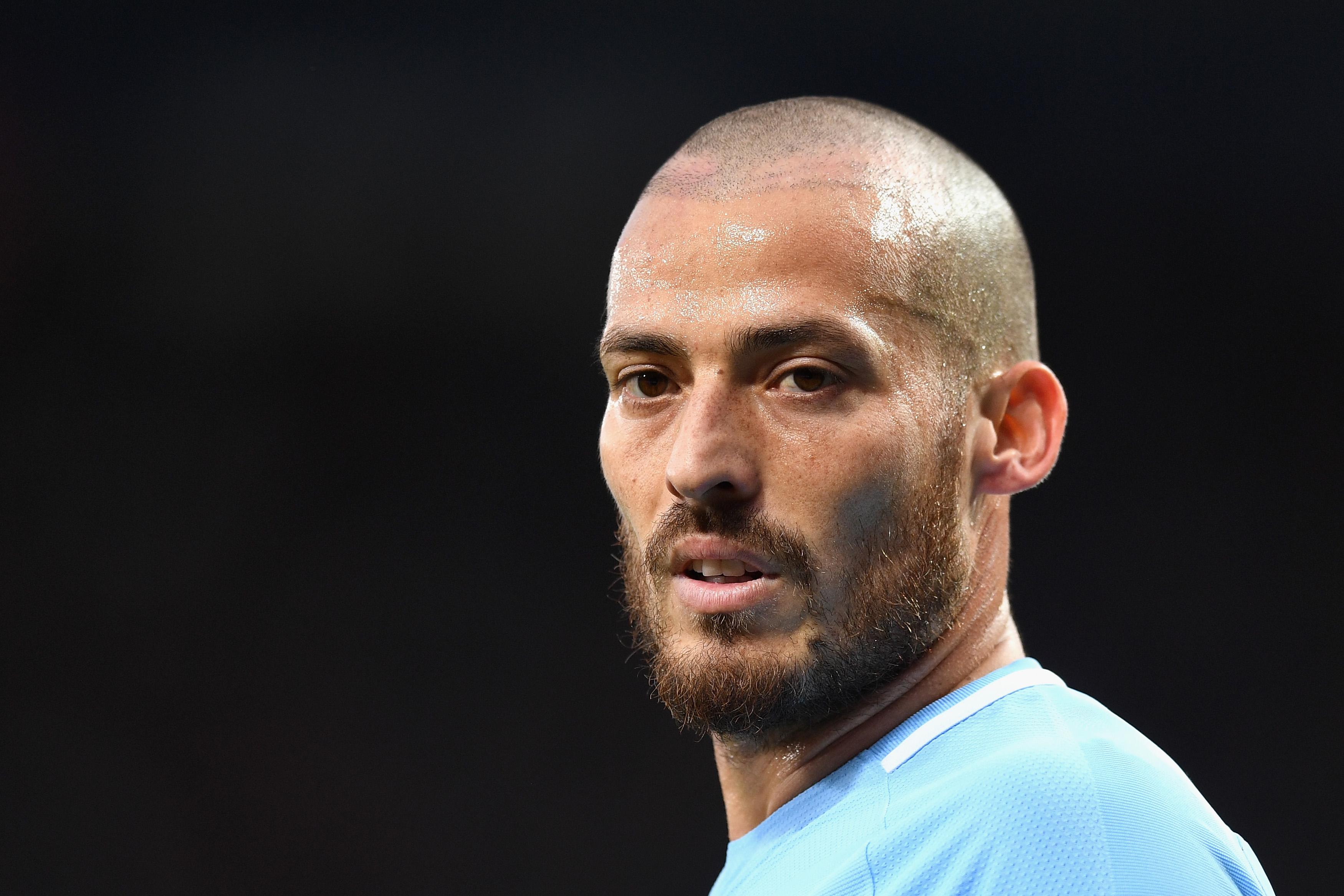 Has he had a bit of help up top?

Well, if he has he won’t have been the first player to do it.

Join SunSport in unveiling footballers who have been vain enough to do something about being follically challenged. 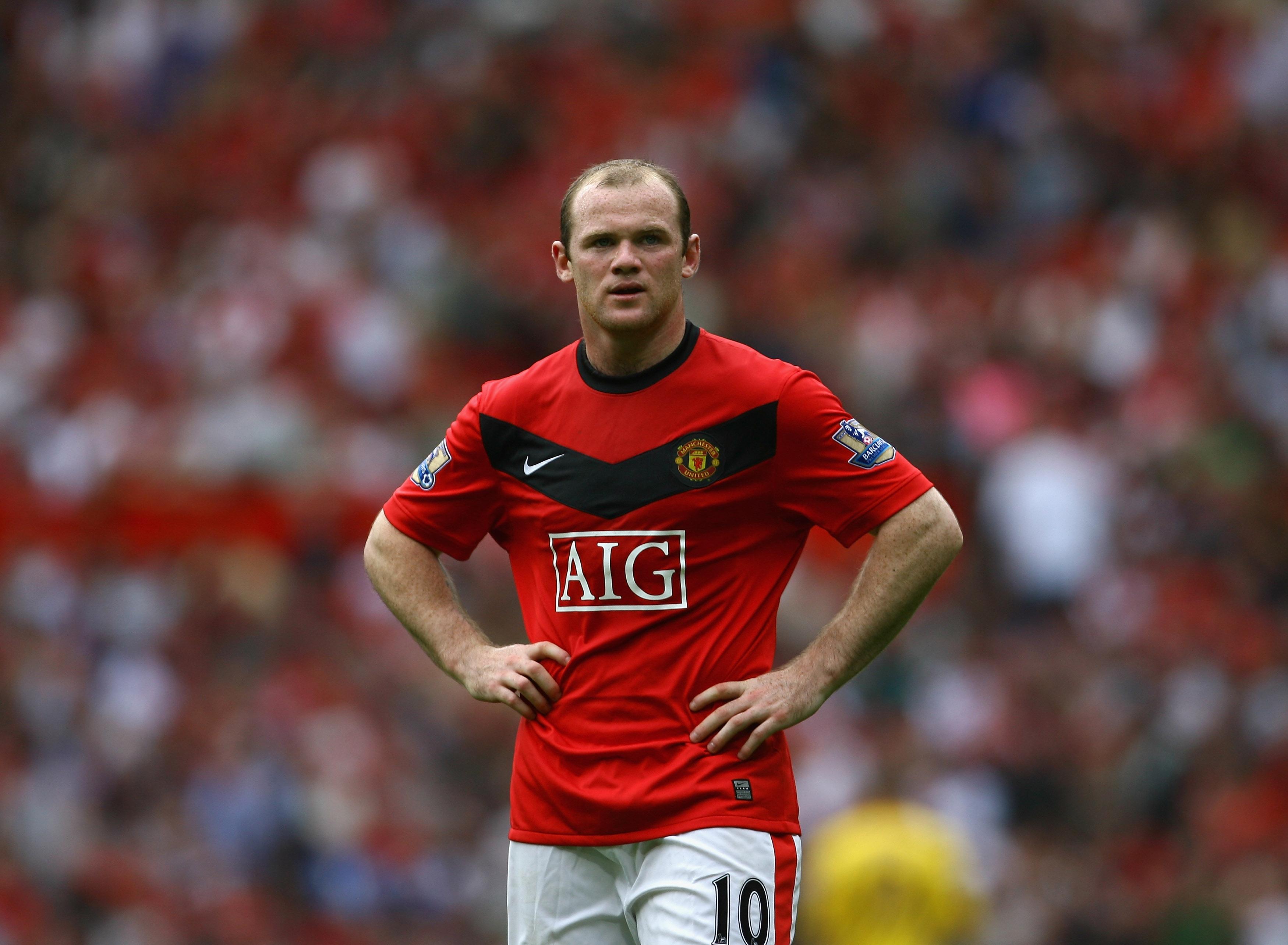 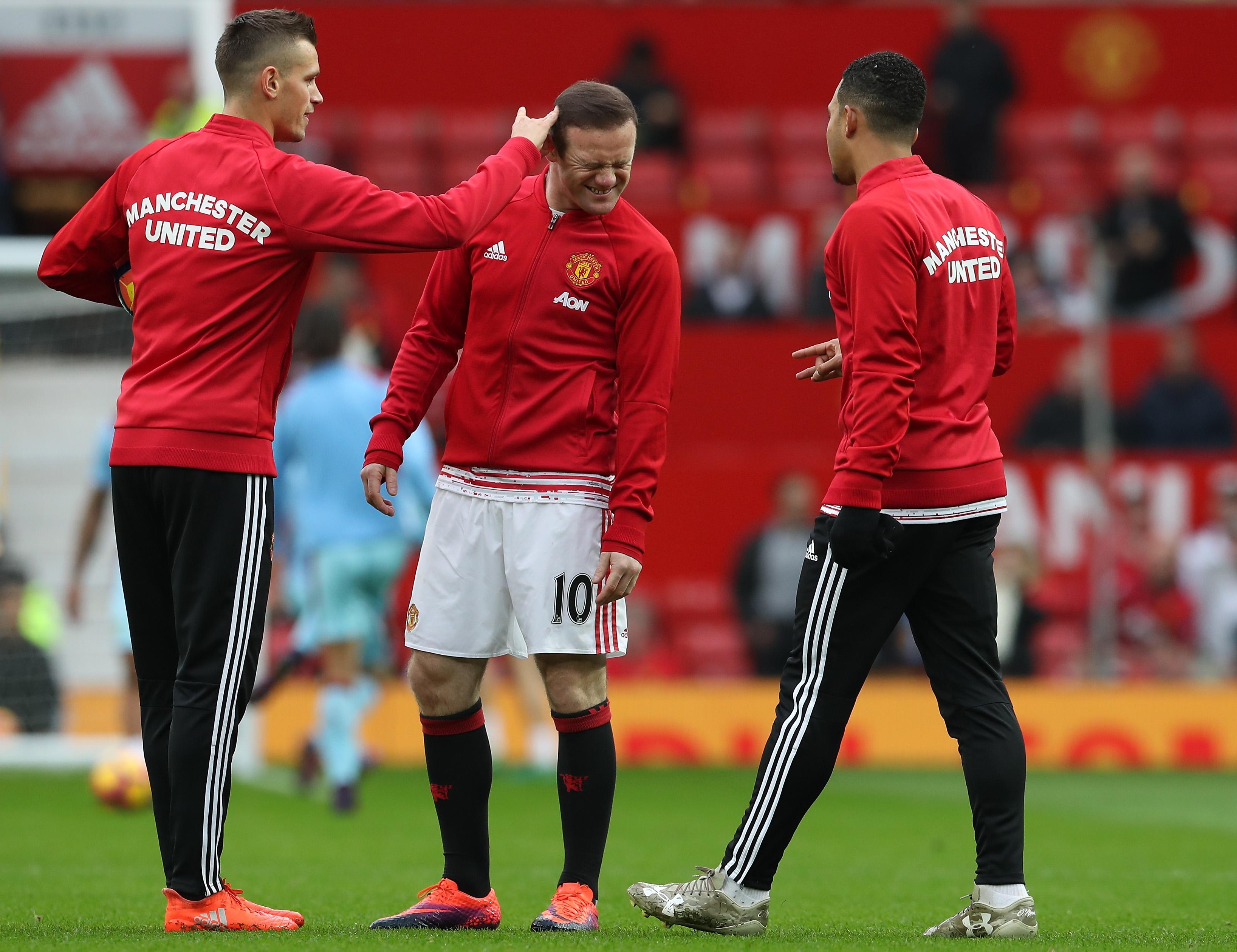 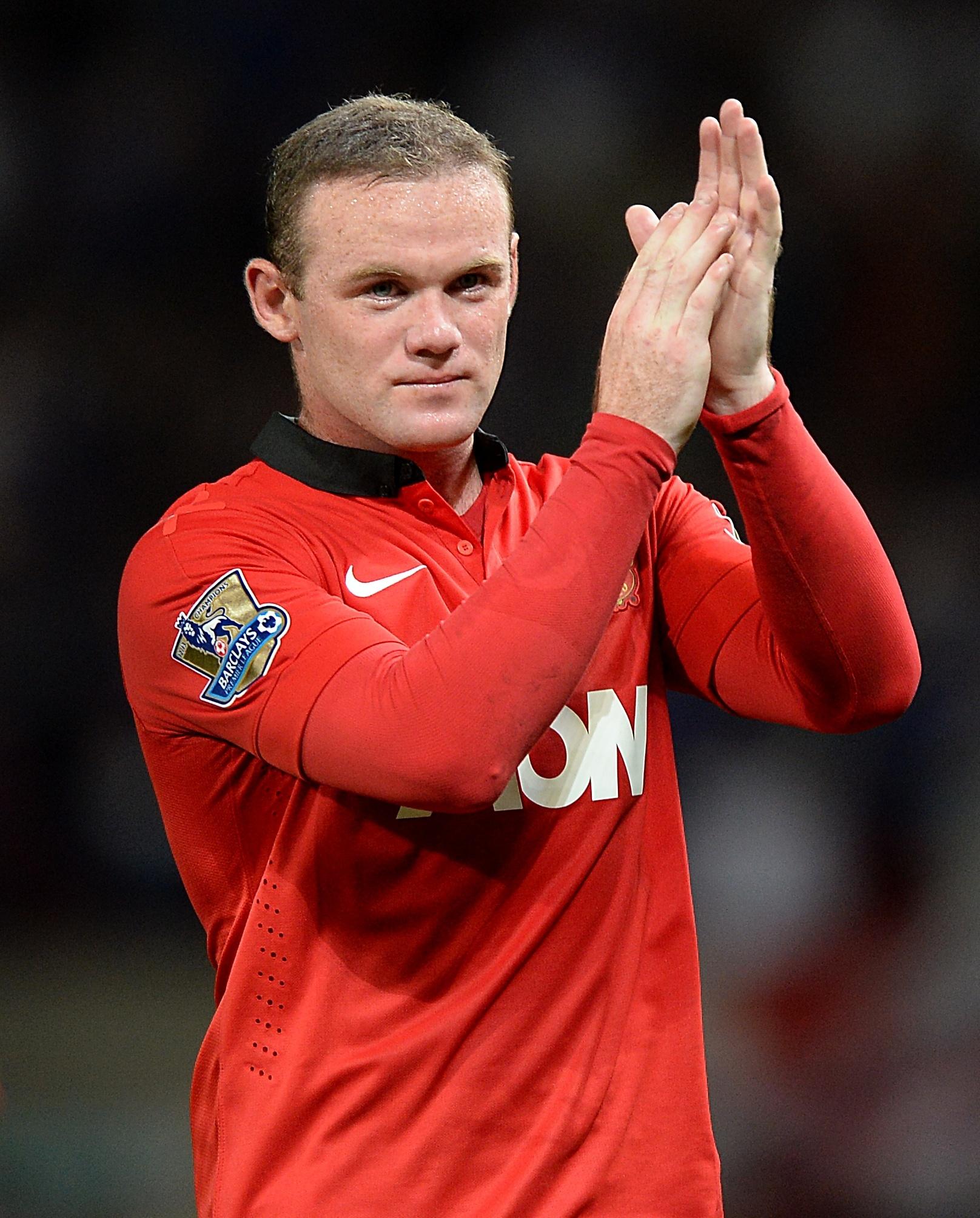 Possibly the most famous of all modern day hair transplants, Wayne Rooney’s ongoing battle with his barnet has occupied many column inches over the years.

To his credit, Rooney has never hidden the fact that he’s undergone several procedures in his bid to beat his baldness, spending a reported £30,000 in the process.

In 2011, for example, he took to Twitter to proudly declare the start of his treatment and to show the results of the surgery. He’s also said to use hair thickening sprays too. And it’s still not working. 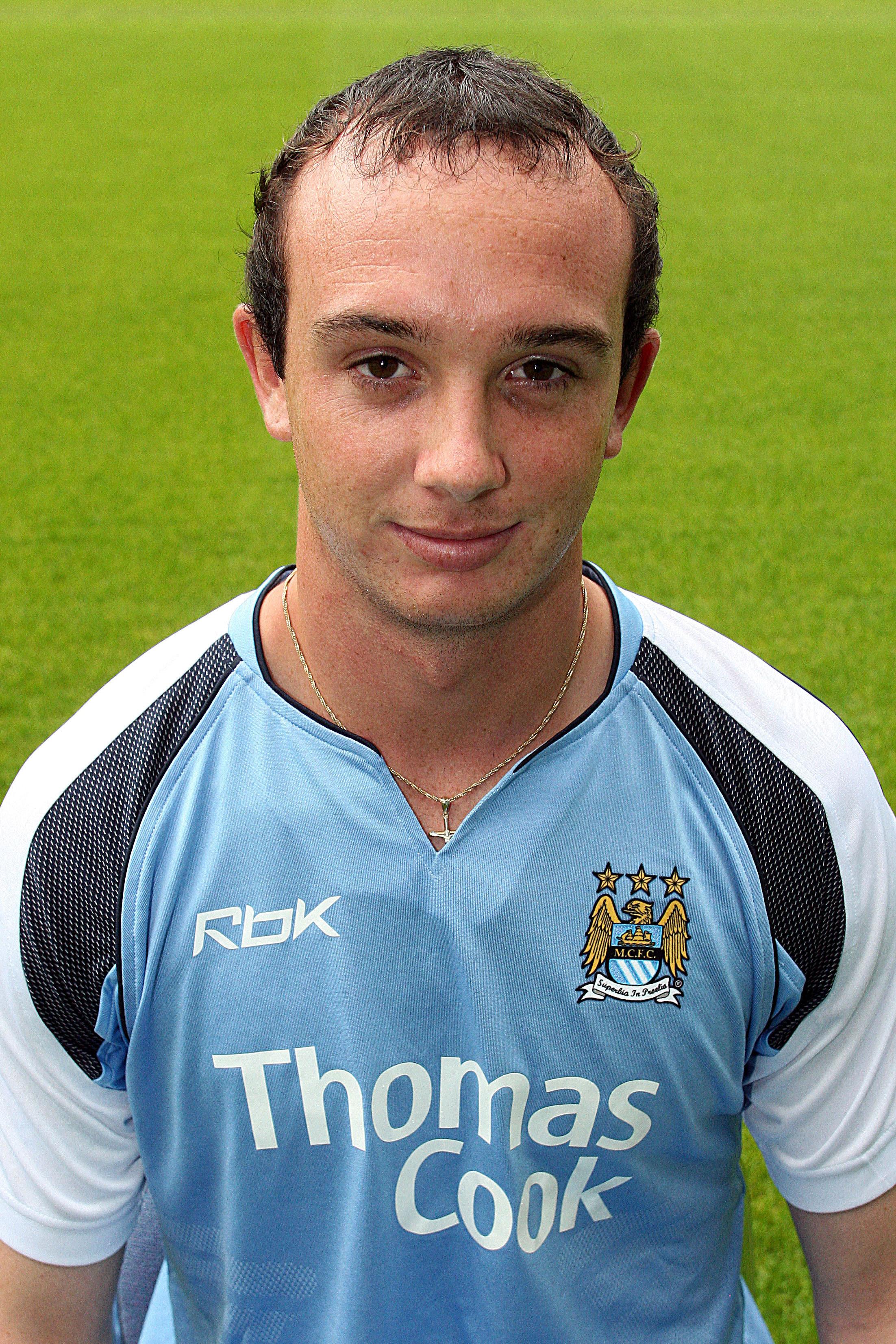 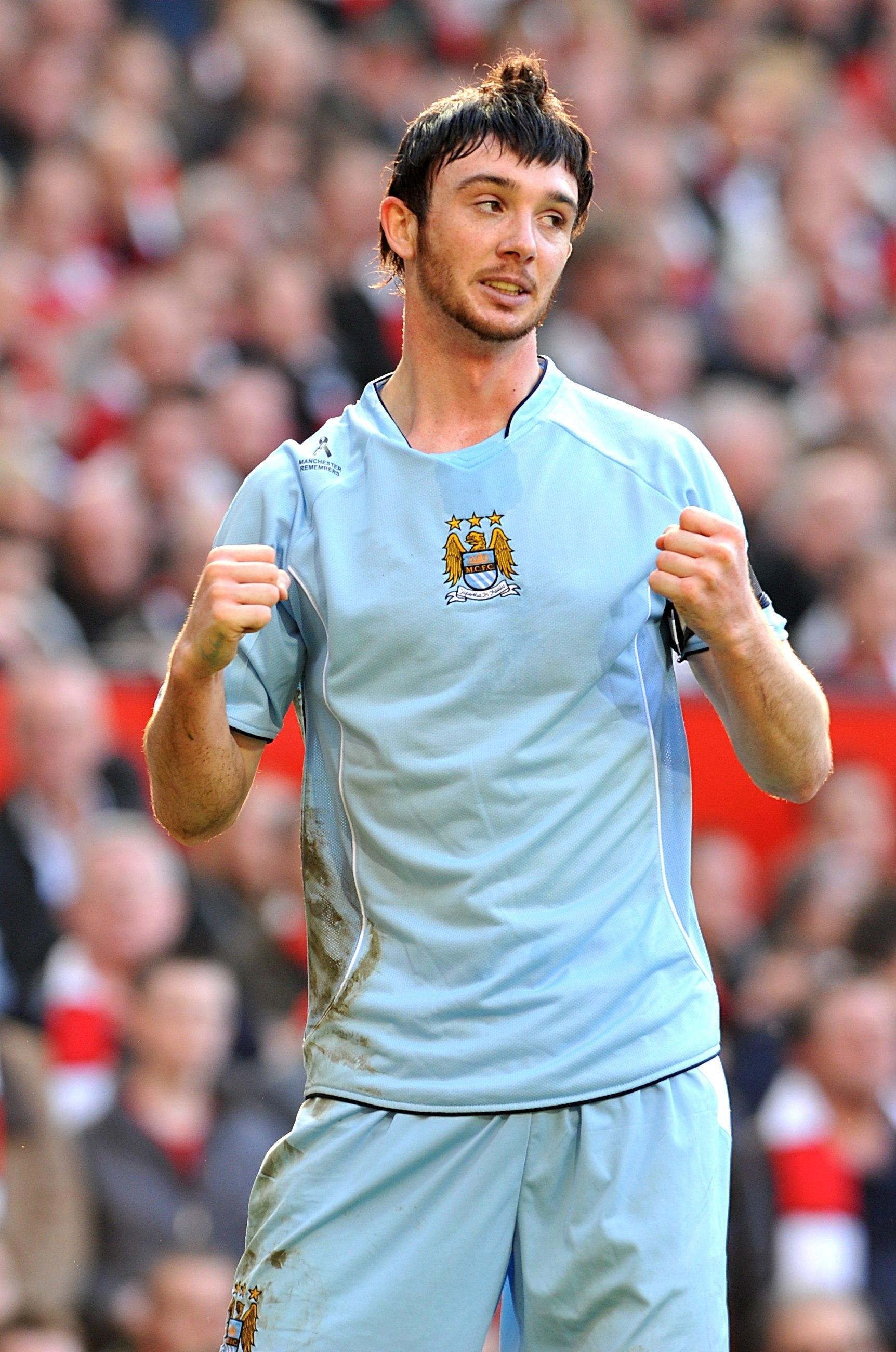 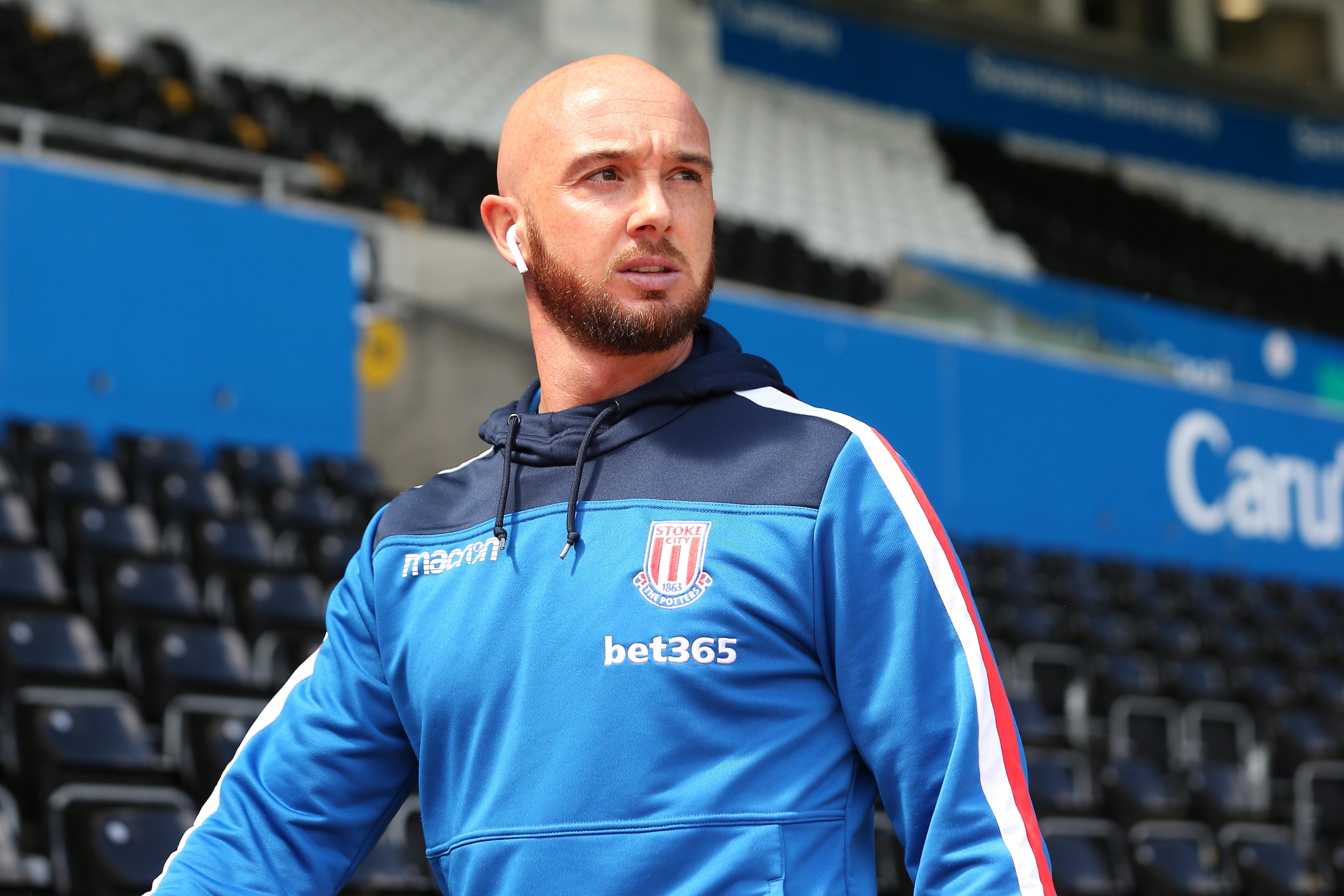 Where do you start with Stephen Ireland’s hair? Or lack of it. In his early days as a professional, it was clear he was thinning on top but then around 2006/07, his hair suddenly sprung into life.

At the time, rumours abounded that it was actually a wig, rather than a transplant.

But in 2008 the plot, unlike his hair, thickened when he turned out for Manchester City with his head completely shaved.

Now without a club, the 32-year-old opts for the bald but bearded style, a look which makes his head look upside down. 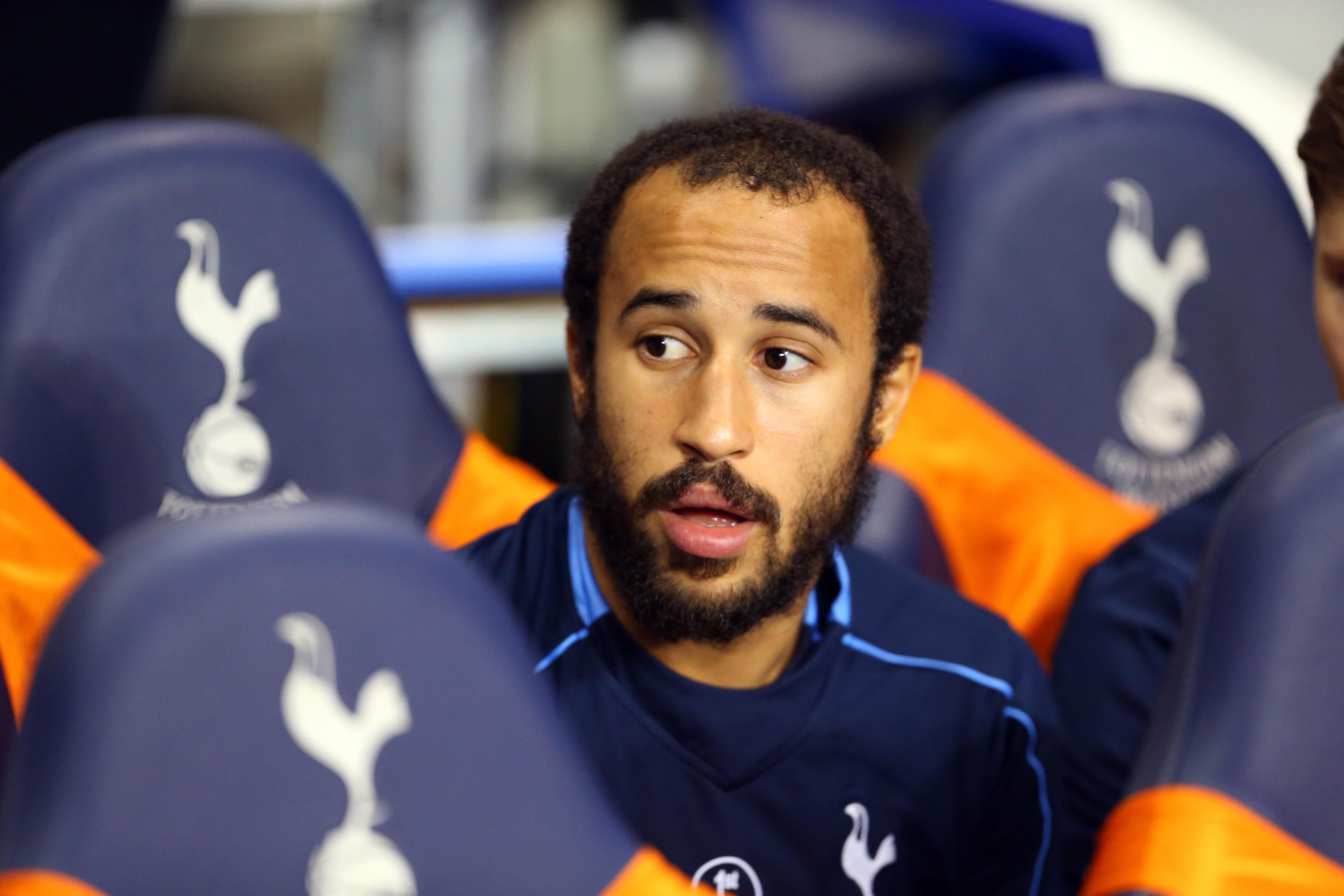 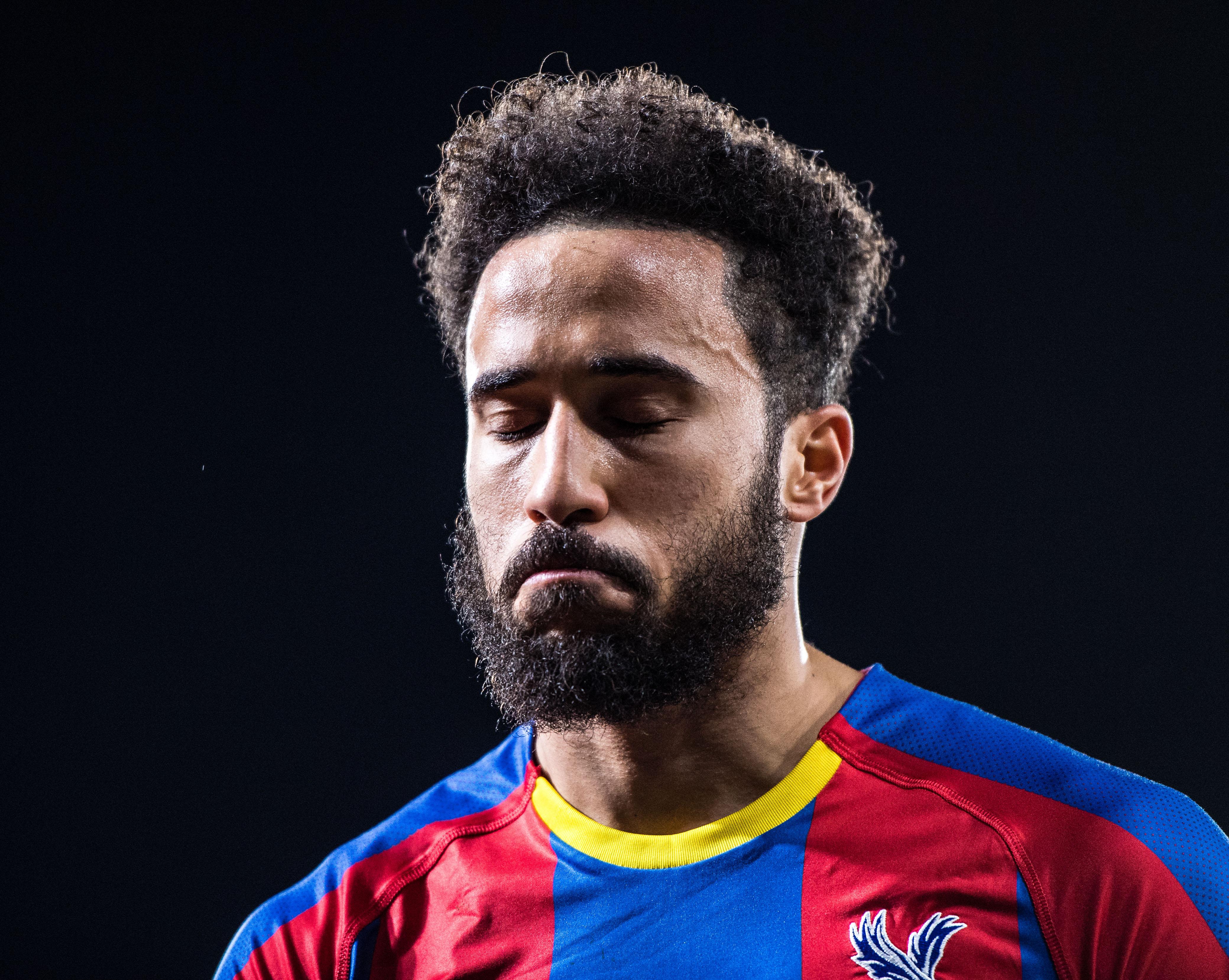 This was Andros Townsend in 2015, sat on the bench for Spurs.

Fast forward three years and his hair has not just returned it’s growing like a Leylandii hedge. 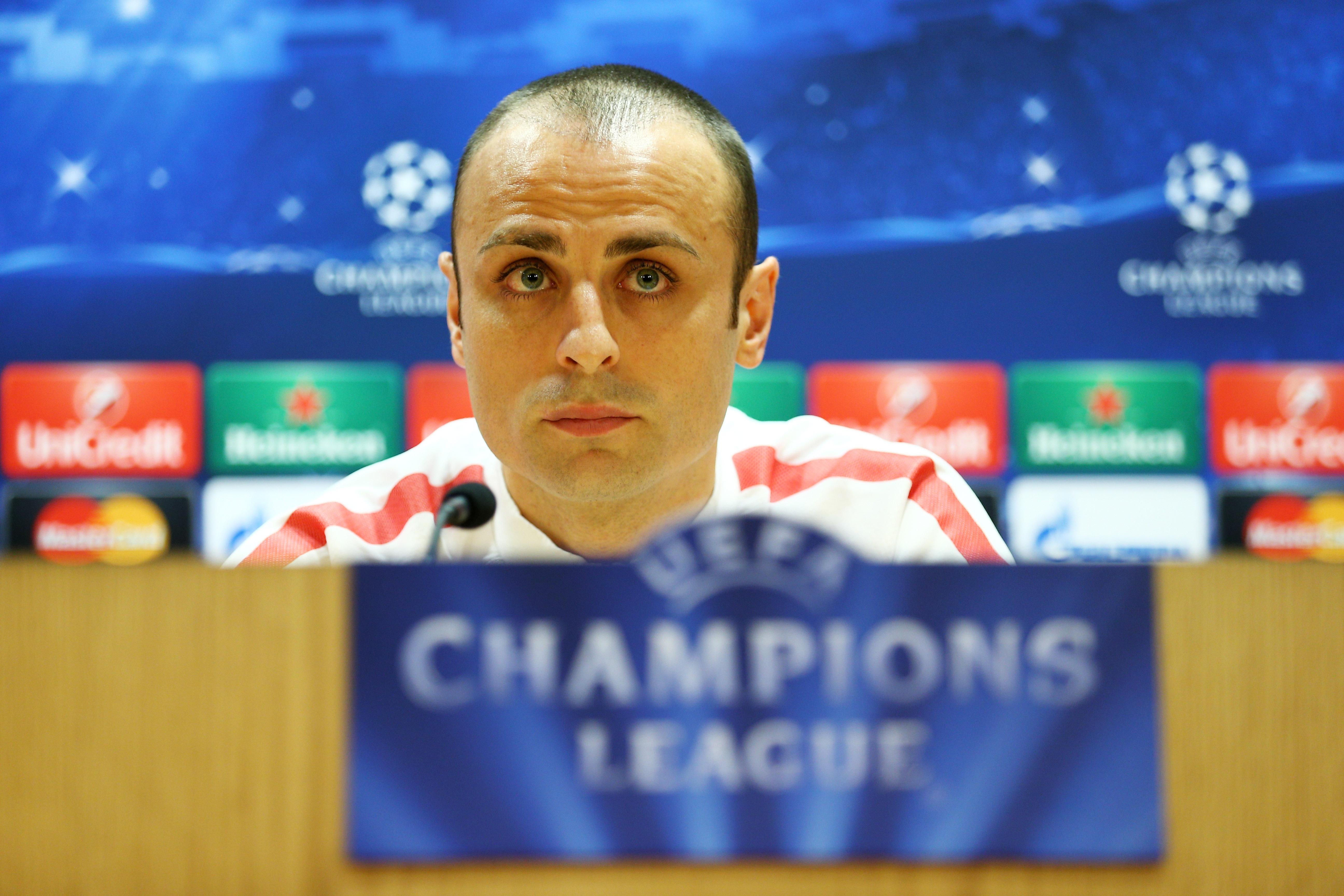 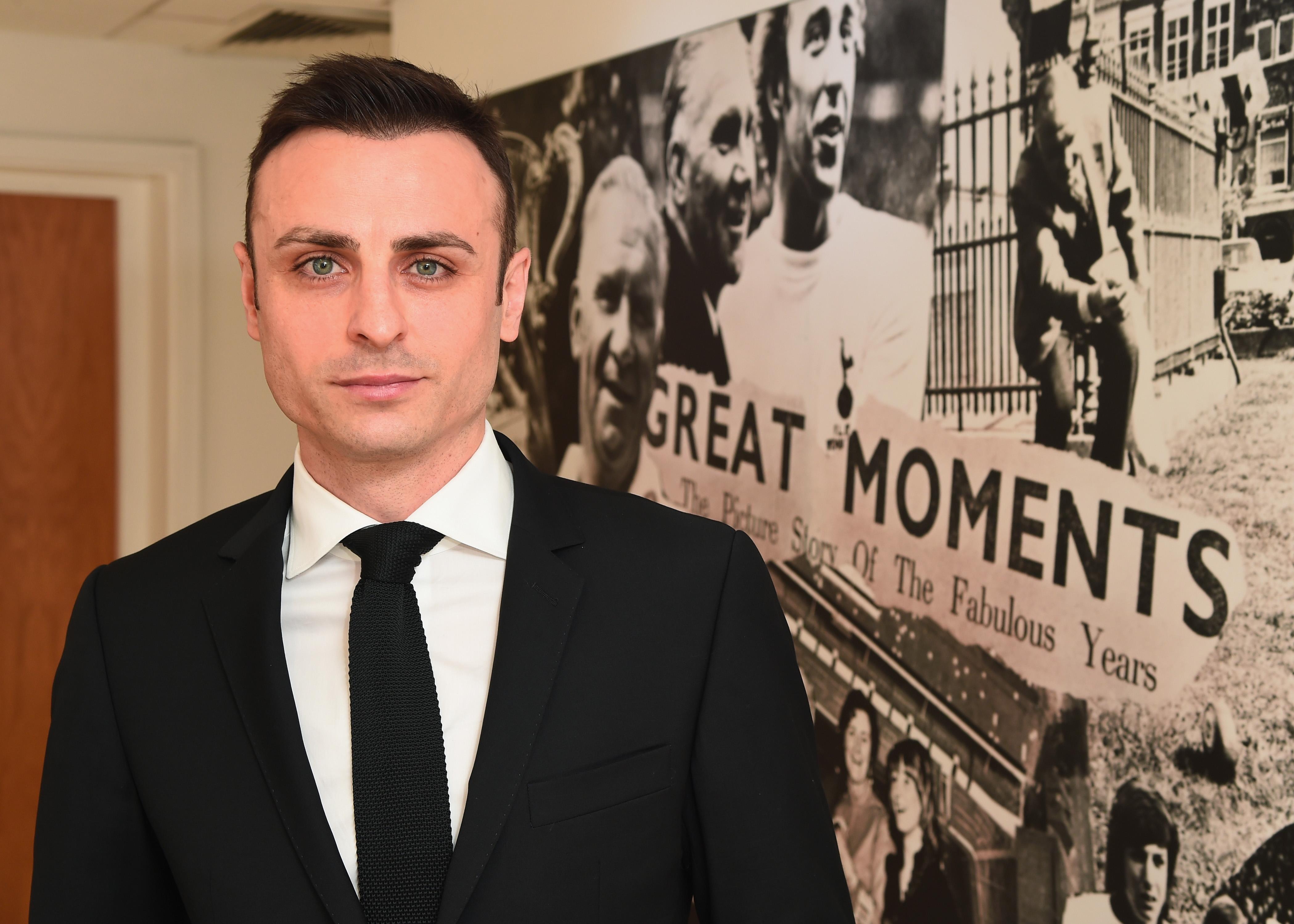 When he was a player for Spurs and Manchester United, the Bulgarian striker became known as one the earlier pioneers of the Alice band.

But by the time he joined Monaco in 2014 he didn’t really have any need for it.

Check him out now though – what a transformation.

Time to dig out the Alice band again. 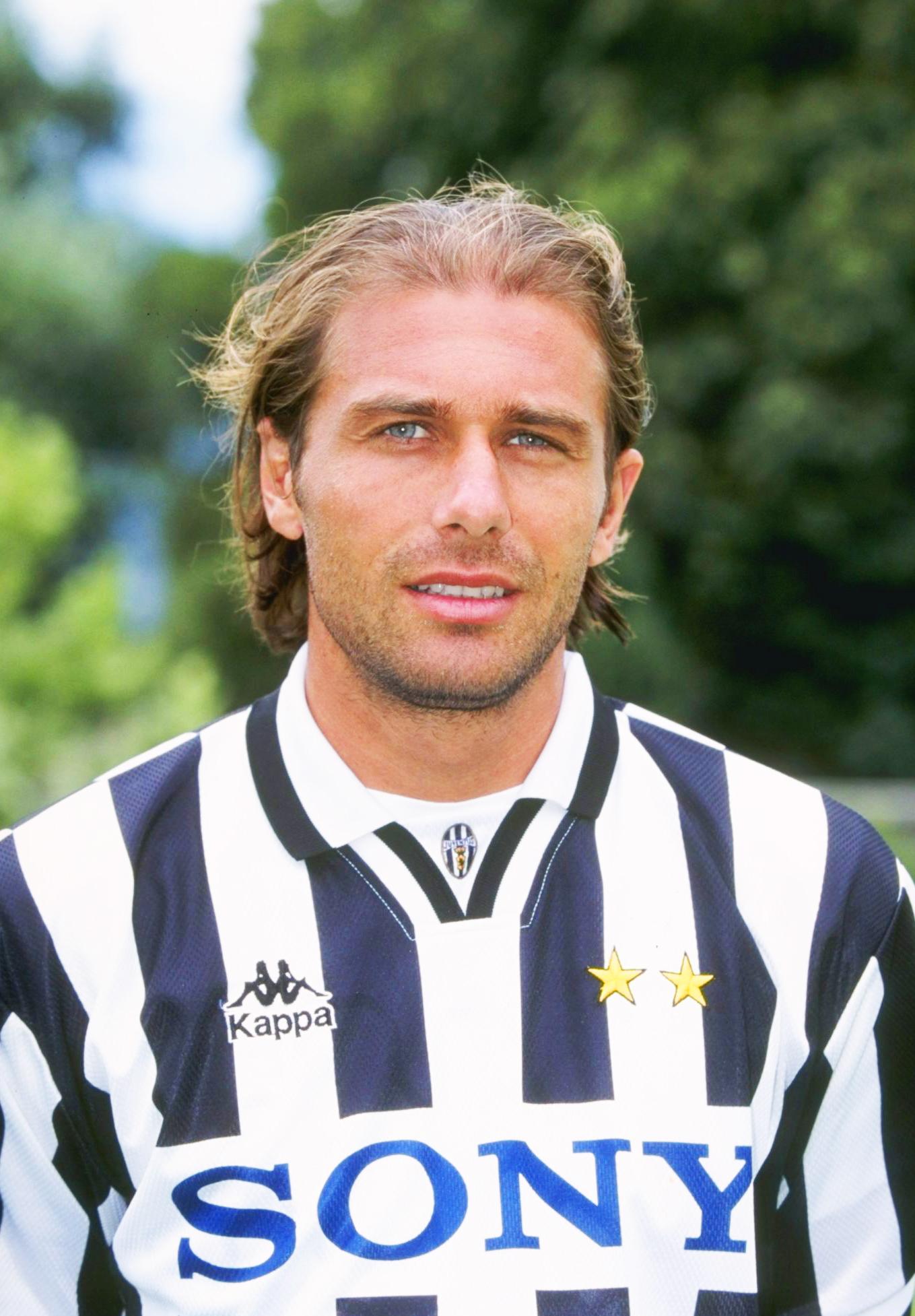 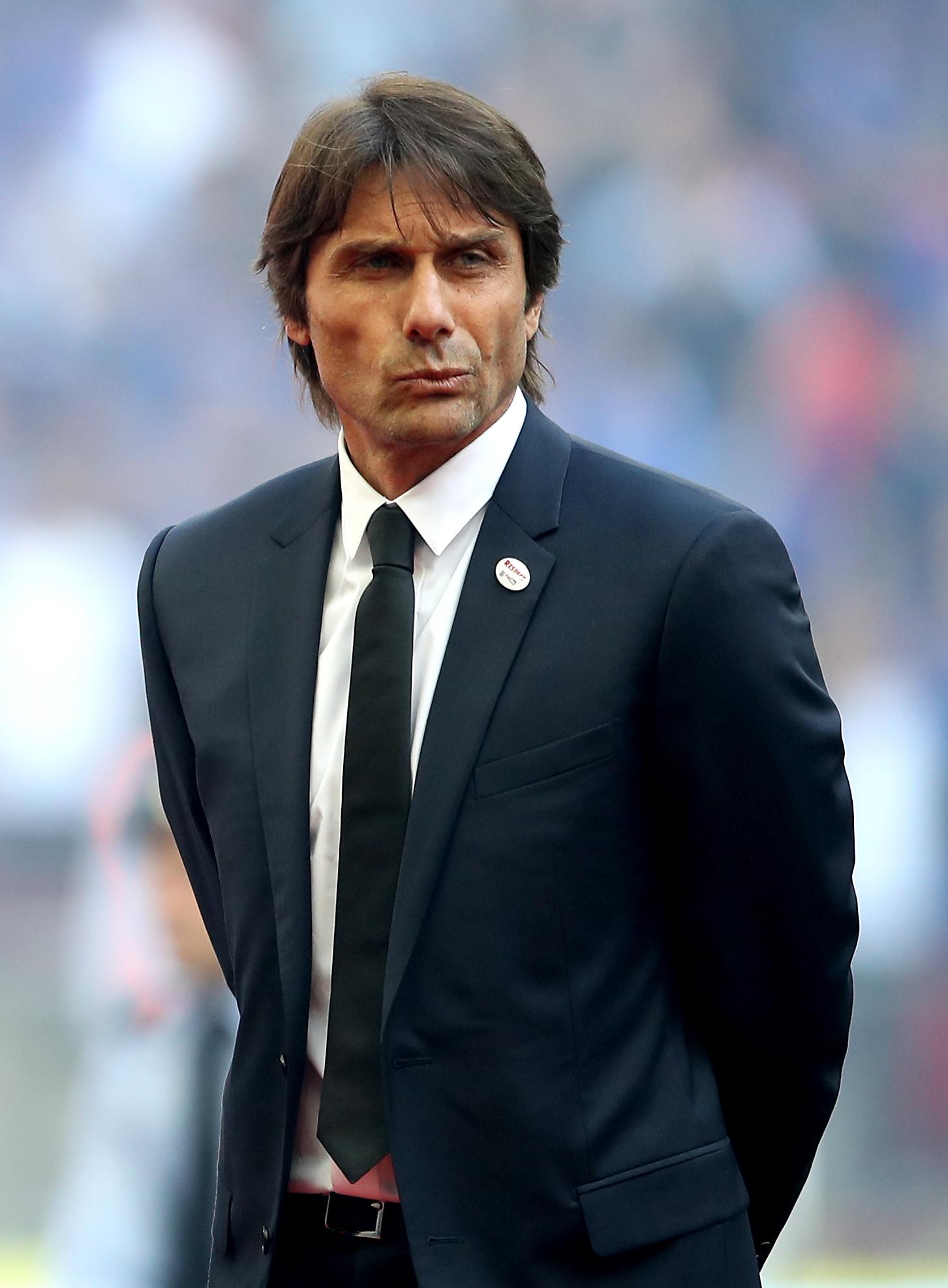 Former Chelsea and Juventus manager Conte is such a perfectionist he has had THREE hair transplants.

He underwent two less than successful procedures in his native Italy after retiring as a player.

Eventually he got his barnet back when he flew to Vancouver, Canada, to the famous Hasson and Wong clinic.

This time the surgery worked, and he still has the full head of hair he dreamed of, despite spending two seasons at Chelsea. 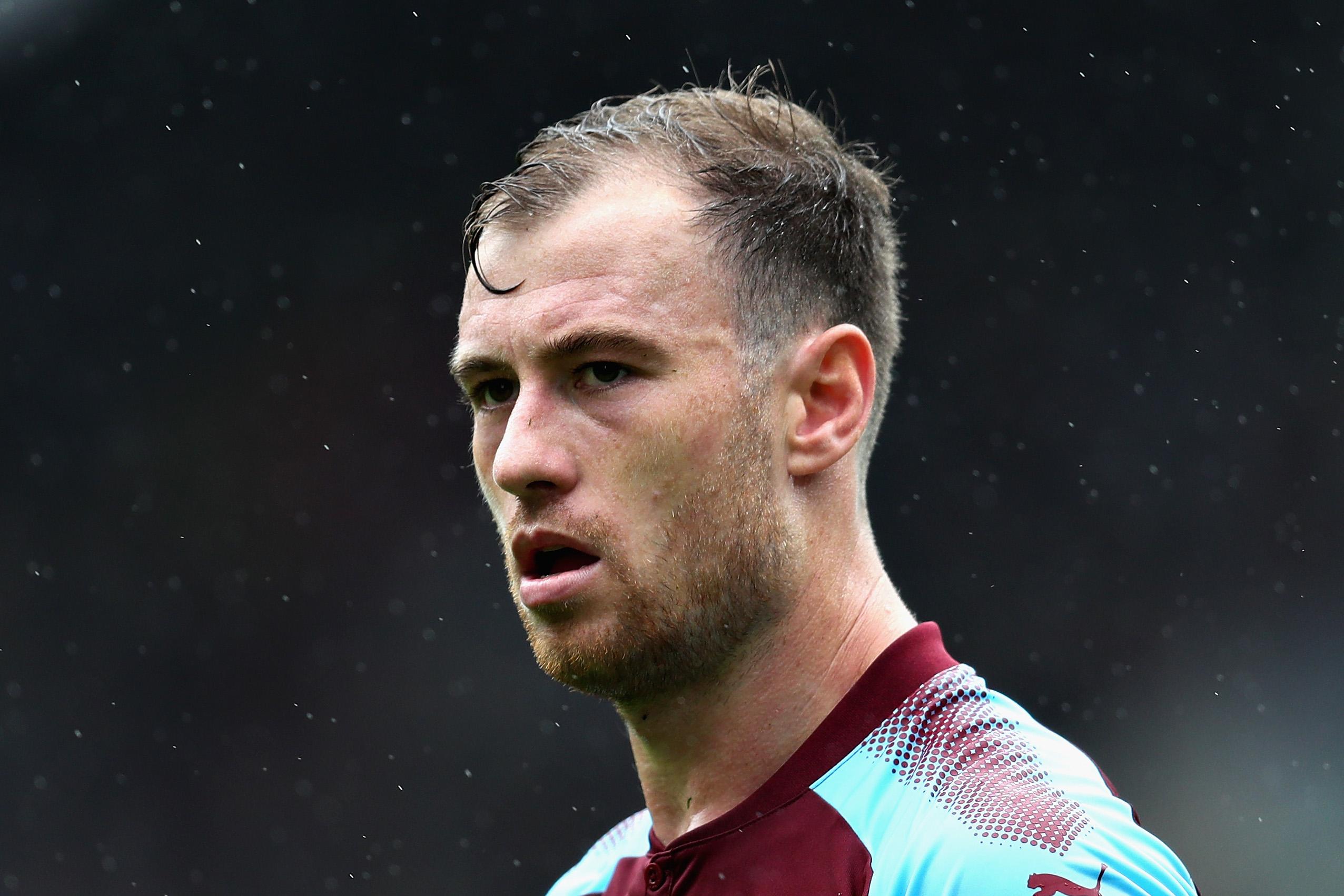 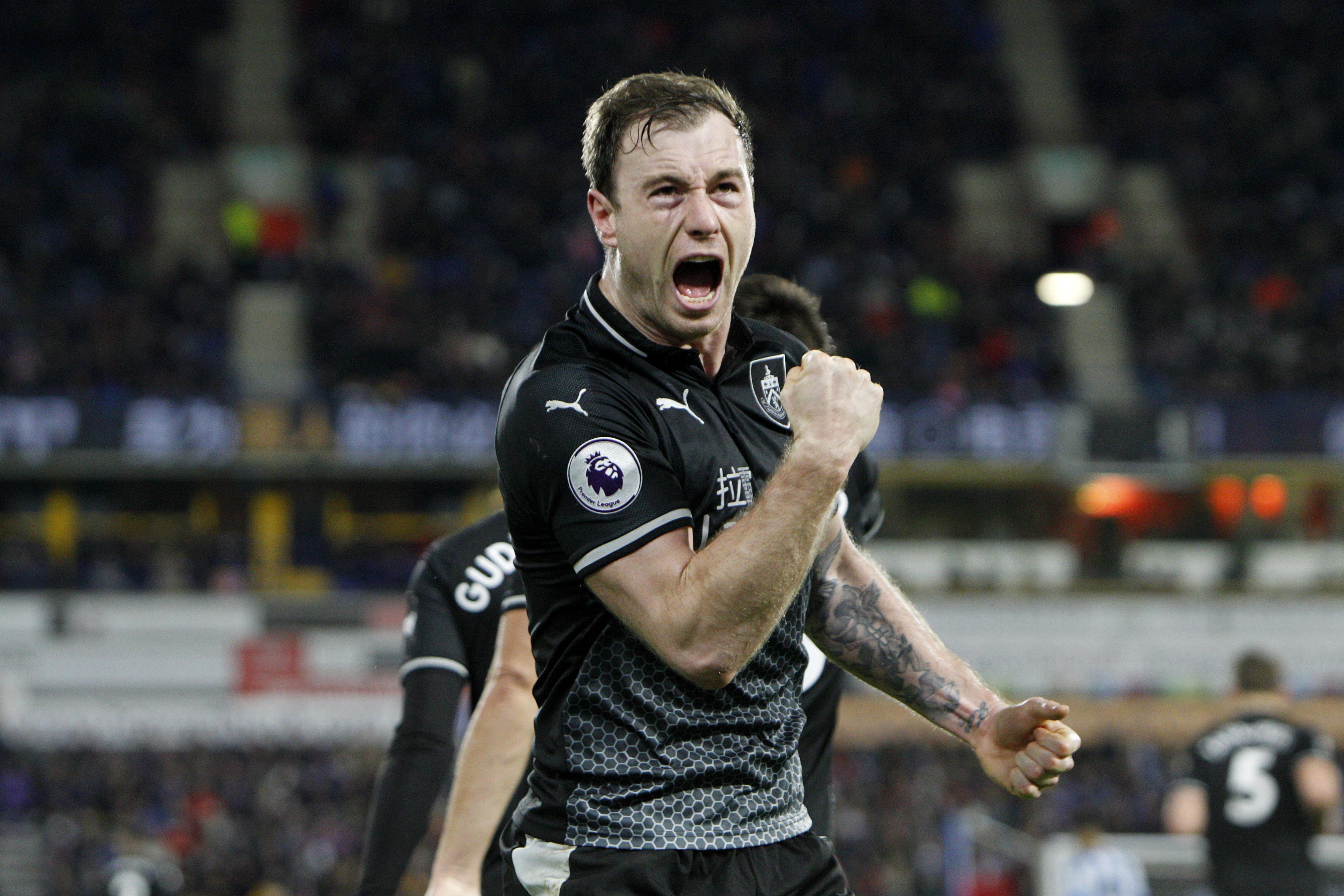 In September 2017, the Burnley striker opened up about his decision to have a hair transplant, blaming jibes form his teammates and the fact that he hated seeing his balding pate on Match of the Day.

“You see a little island and you think, 'Woah, I didn’t think I was that bad,” he said.

“I thought something needs to be done.” So he went for it. Sixteen months later, though, and it’s not entirely obvious that it’s worked. Hope he kept the receipt. 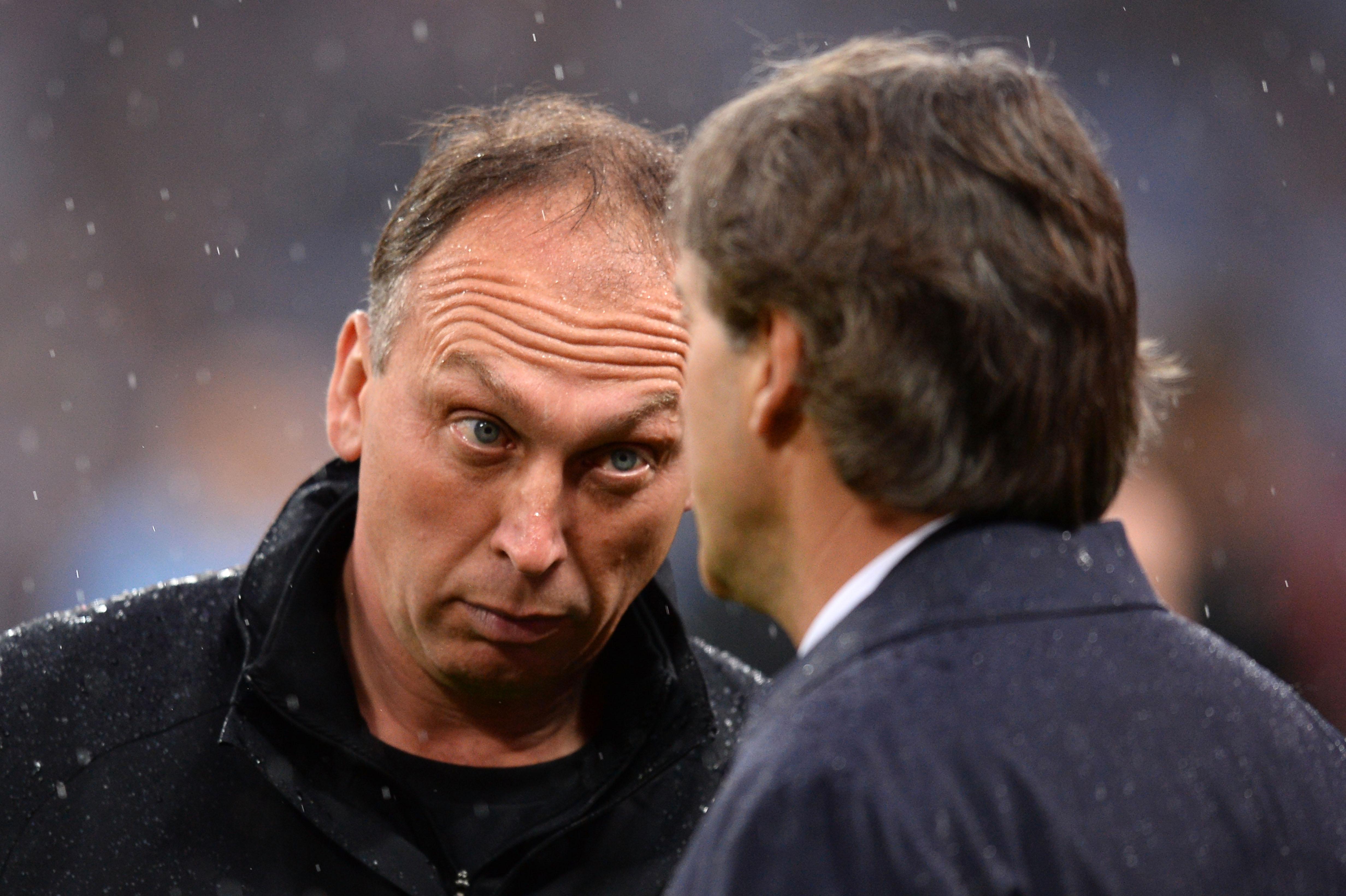 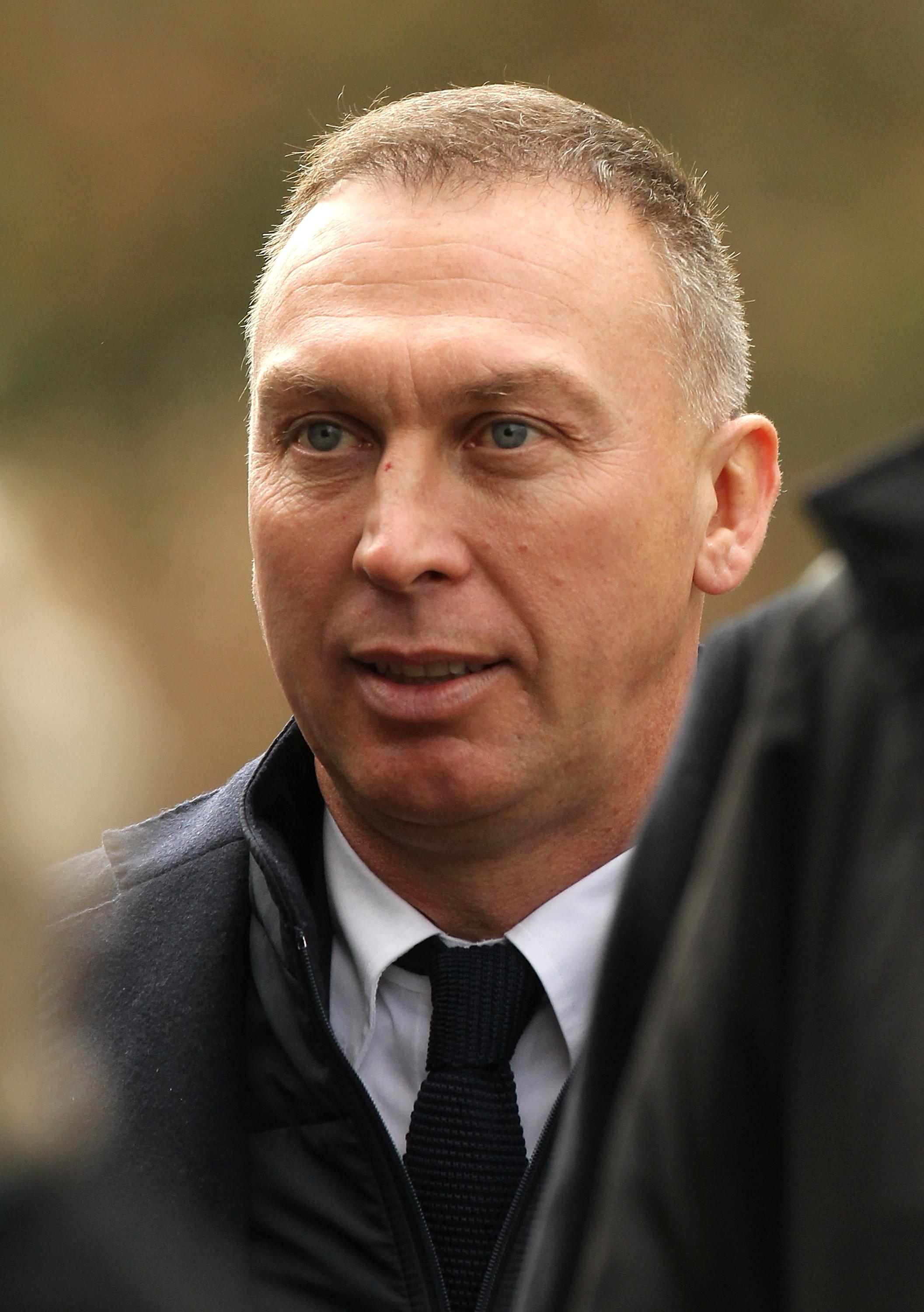 Maybe it was the pressure of trying to coach Mario Balotelli at Manchester City that made David Platt’s hair fall out?

It may, of course, just been genetics.

Now a club consultant for Palermo in Italy, Platty is clearly enjoying la dolce vita at the Serie B side, so much so that all his hair has come back. Mind you, that was because he had a hair transplant in 2016.

"I've struggled with male pattern hair loss for many years, and eventually got to a point where I decided it was time to address it,” he said.
“I'm thrilled with my new look and really impressed with my new hairline.” 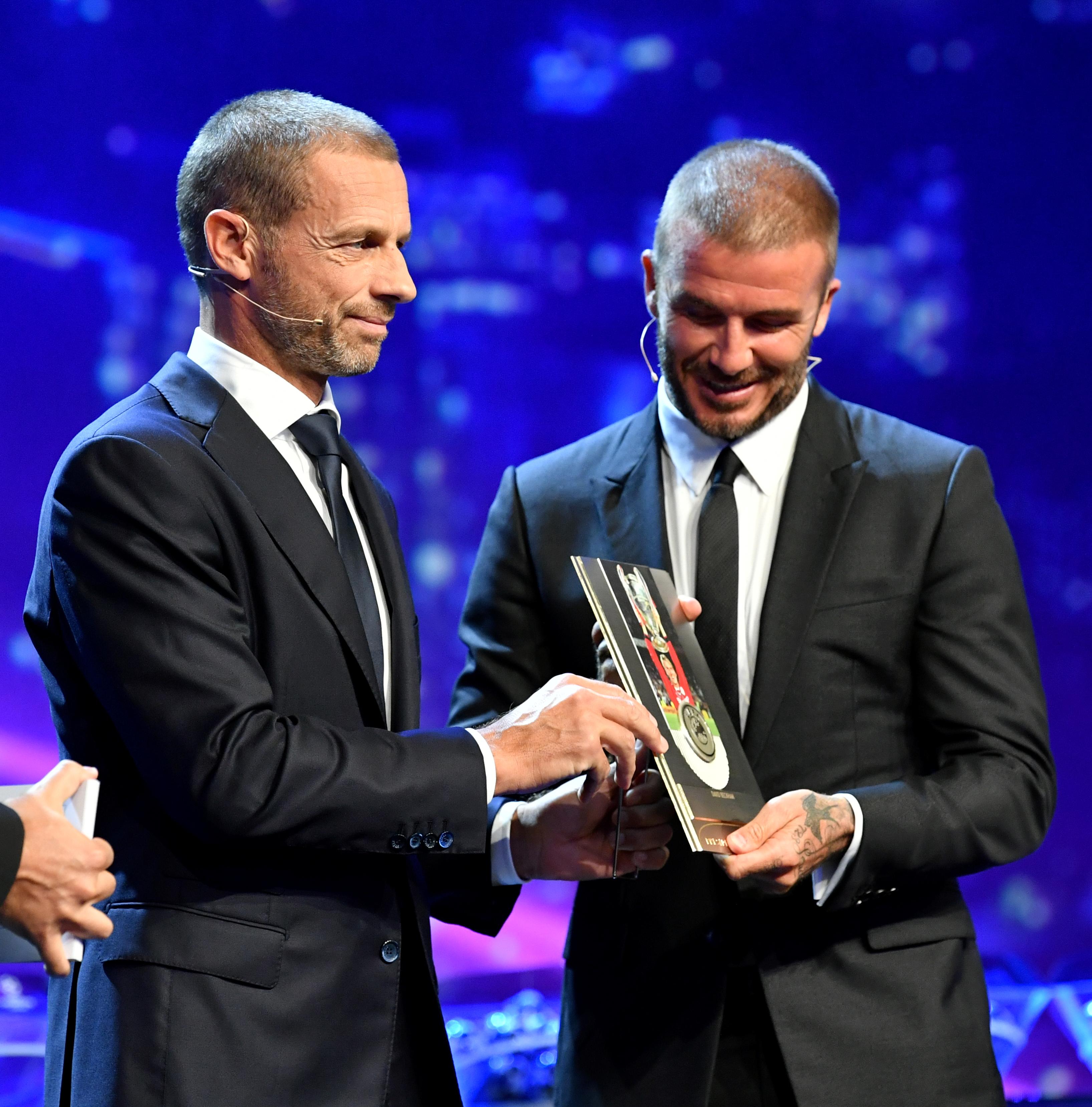 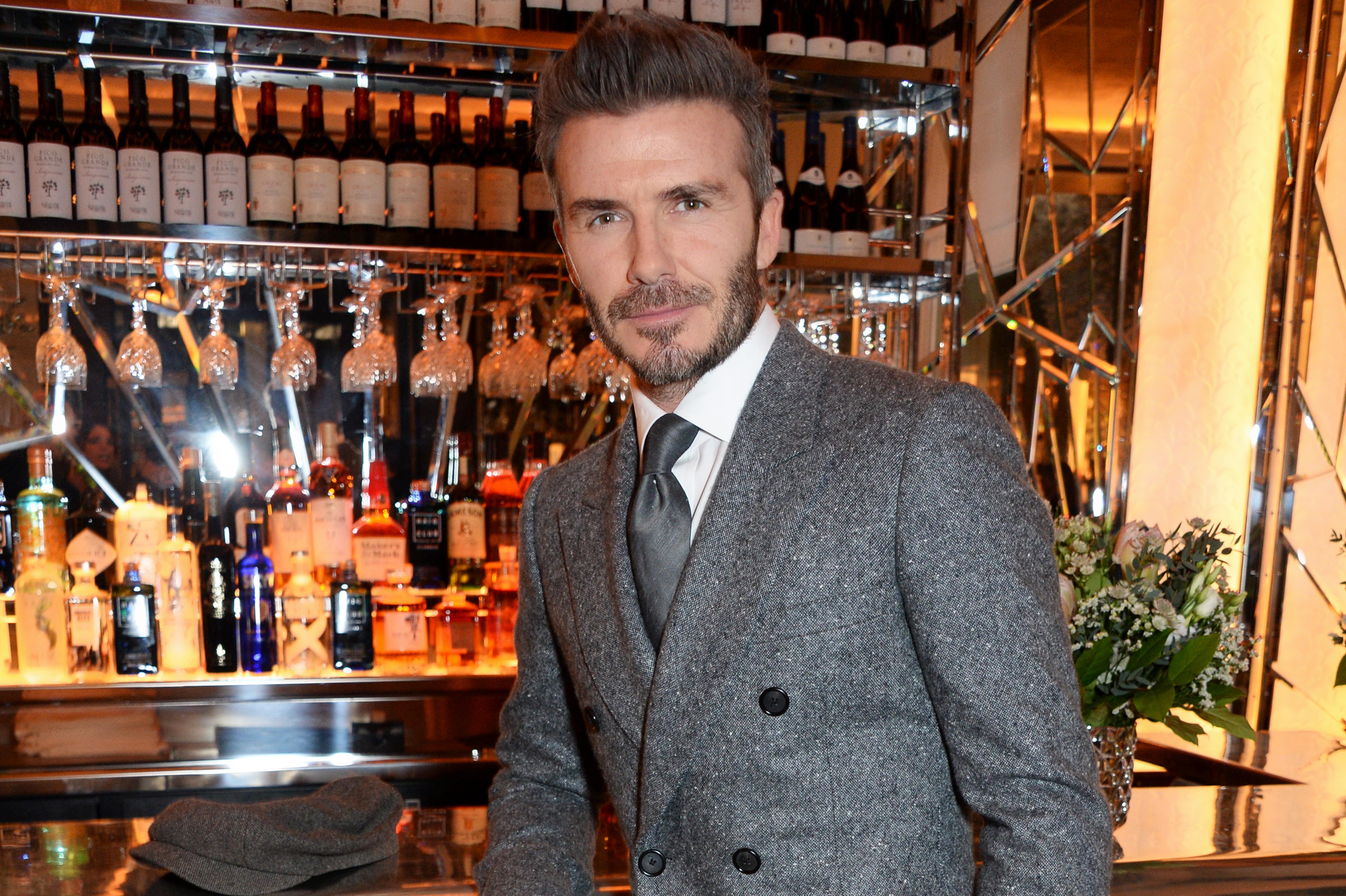 We have no proof that David Beckham, a man known for his luscious locks, has been follically challenged.

But try finding a picture of him not wearing a hat in the latter part of 2018.

Then ask yourself how he can go from this to this in a few short months?

Of course, it may just be daily doses of kelp!