I, LIKE anyone else who knows Oisin Murphy, will be praying he’s not reading this but getting help — right now.

His latest problem, in a year that has seen many, involves alcohol and lying to the BHA. 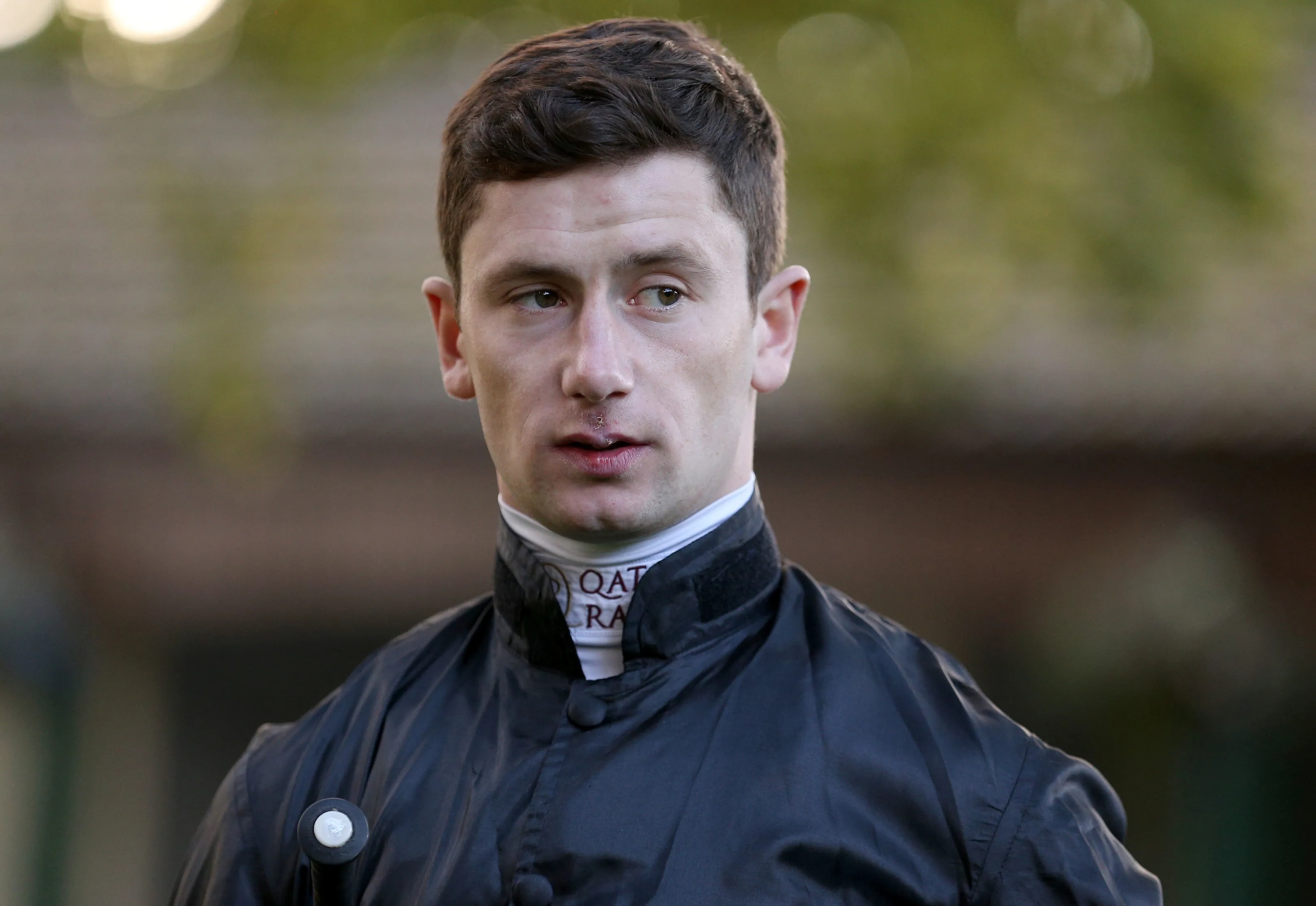 He will know that is unacceptable for anyone, let alone Britain’s No 1 rider.

Oisin, we don’t want you to be another Pat Eddery or Walter Swinburn.

We want you healthy. Showing us what you can do on the track, not constantly apologising off it.

Most sane and decent people would only want Murphy cured. Racing is an incredibly forgiving sport.

With help Oisin can reapply for his licence and come back stronger than ever.

But there is no time to wait. No last drink. It must happen now. Please Oisin do it. 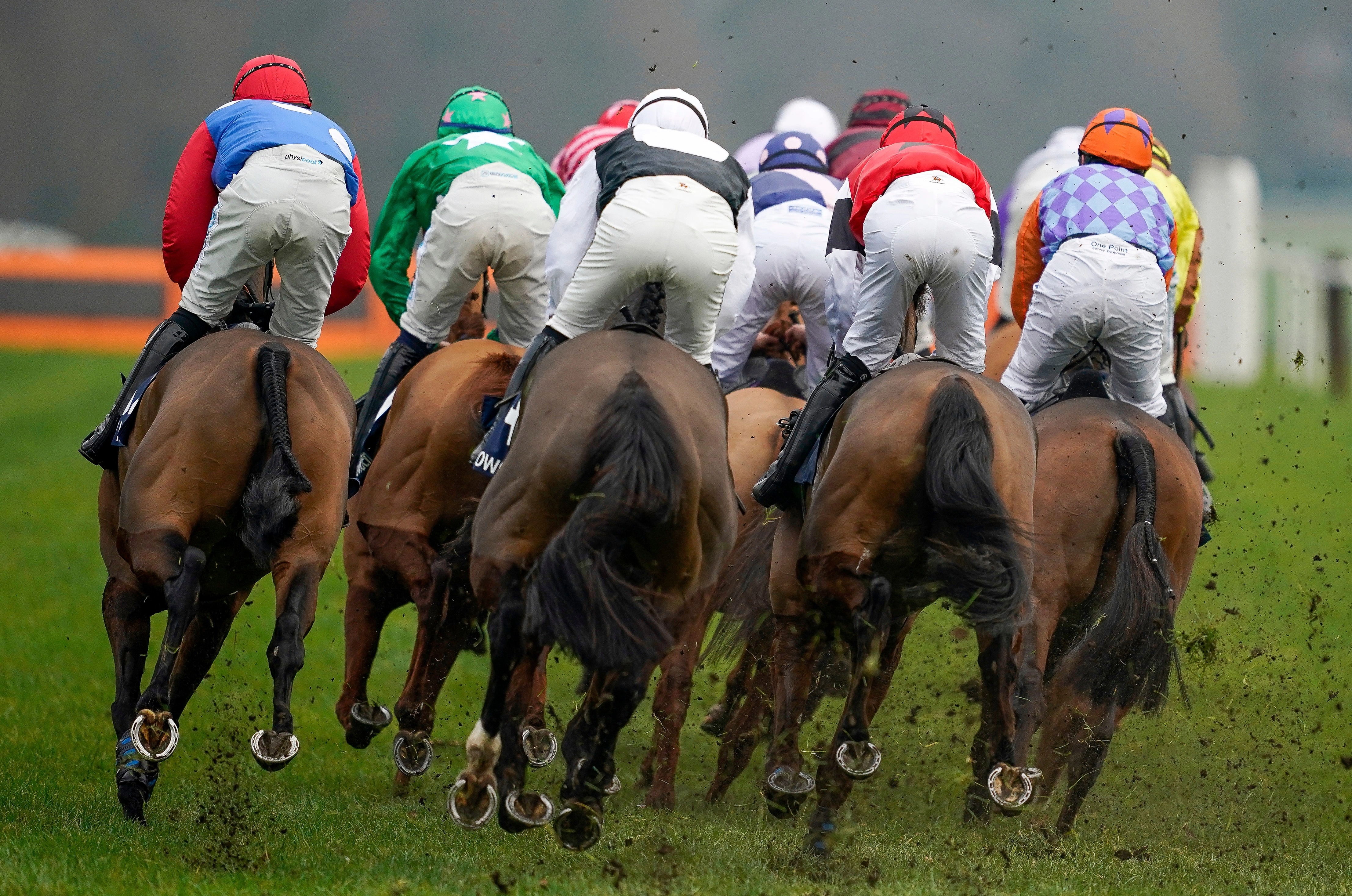 Ultimately only you can.

He’s a bit more of a slow-burner than 26-year-old Oisin, but Tom O’Brien was thrust into the spotlight after the retirement of jumps champ Richard Johnson.

At 35, O’Brien already had plenty of experience, but Johnson’s farewell freed up the hotseat at the Philip Hobbs yard. And now, O’Brien finds himself in the big Thyme.

It could have gone horribly wrong for him on Thyme Hill at Aintree.

THE THYME IS NOW

Johnson had formed a formidable partnership with the class staying hurdler and this was O’Brien’s first go on the horse since his 2018 debut.

Thyme Hill was under pressure from two out in the Ryanair Stayers’ Hurdle and was going to need something super-human from the saddle to get him home.

But that’s what he got. O’Brien did a ‘Johnson’ and lifted him over the line.

No one should have been surprised. O’Brien had recently banged in his 1000th winner. But it was just what he needed to show Hobbs he was a wise choice.

It won’t be easy.

This is a proper renewal, one of the best staying hurdles in recent years, and will have a huge bearing on the market for Cheltenham.

An excited O’Brien told me: “Thyme Hill gave me one of the biggest and most important wins of my career at Aintree and I’m really looking forward to riding him in the Long Walk Hurdle.”

Thyme Hill has run once since Aintree, but was down the field in a valuable Grade 1 in France. Forgive him that flop.

Champ, back over hurdles, is a fascinating contender.

Jonjo O’Neill Jr’s mount has had a back operation and is hard to weigh up, but it’s worth remembering he once beat Gold Cup hero Minella Indo and decent Allaho in an RSA Chase.

Paisley Park, meanwhile, has the headgear he wore at Newbury taken off and a tongue-tie added on.

David Elsworth landed the 1990 Long Walk with the fabulous Floyd, but the incredible dual-purpose trainer won’t have another as he retired this week.

It says much of ‘Elsie’s’ genius that Floyd, at the age of ten, is the joint-oldest horse to land the event with Deano’s Beeno.

I have tried to interview Elsworth for years and he has often just waved me away.

But I got my man at Yarmouth this year for Sky Sports Racing.

I practically begged the old boy, but he gave in and I told him what a legend he was to people like me even if he always has been a grumpy old so-and-so.

“If you go to a party, there’s a time to go home,” said Elsworth.

That’s true David, but you stayed longer than most.

Among his top-class horses was In The Groove, who won the Irish 1,000 Guineas in 1990, making Elsworth one of the few trainers to have had a Classic winner as well as a Grand National victor.

Desert Orchid will always rank as Elsworth’s greatest jumping star, with his emotional win in the Gold Cup as well as four King Georges and an Irish Grand National.

Elsworth was tricky. But I like tricky. I’ll miss him.