The Catalans had considered the Norwegian striker as one of their options to provide back-up to Luis Suarez back in 2019. 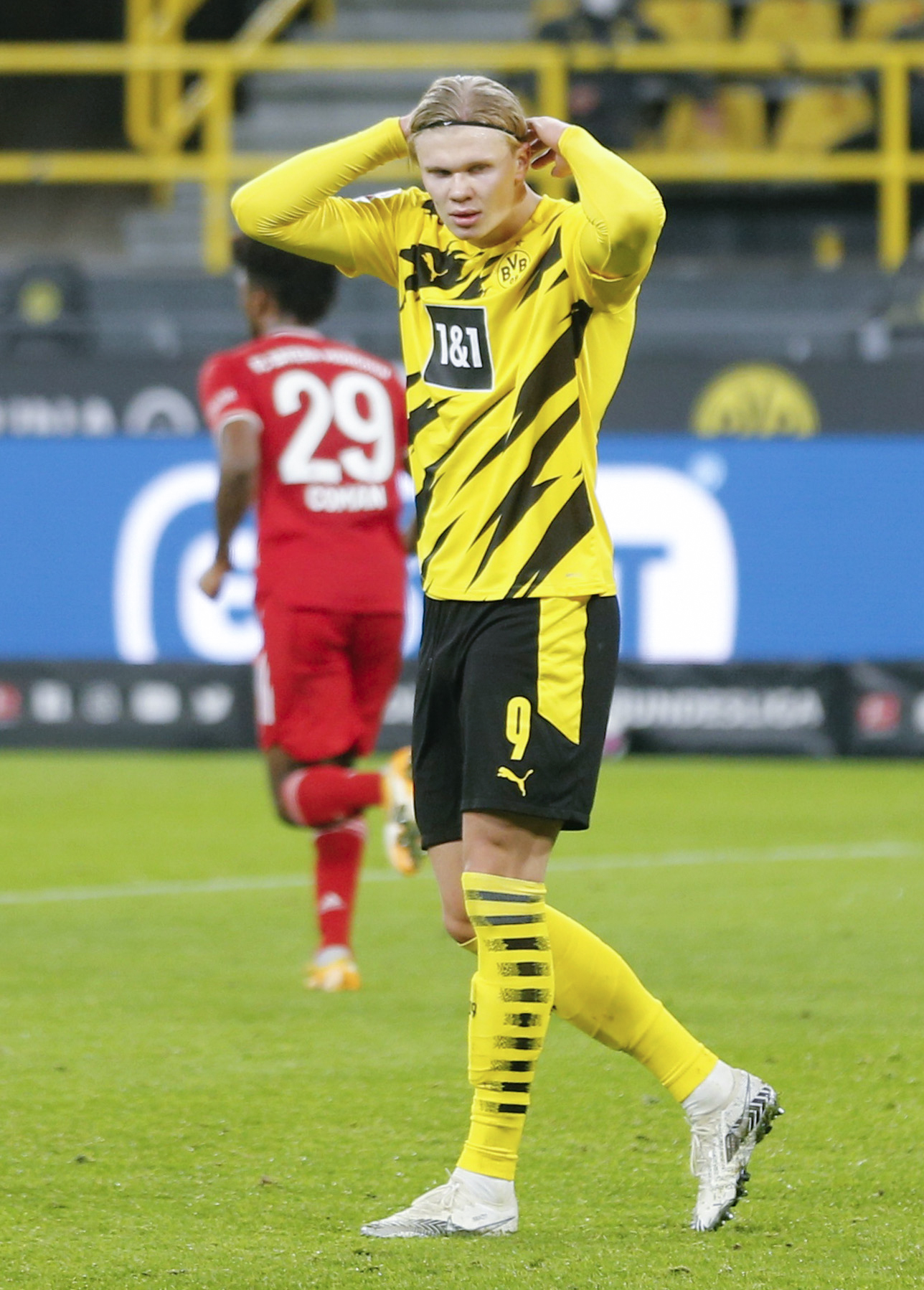 Having just completed an impressive stint in Molde, the youngster was heading to RB Salzburg where he later earned an £18million move to Borussia Dortmund.

Yet SunSport previously revealed that Barca opted against beating the Germans to Haaland in favour of landing Kevin-Prince Boateng on loan.

The club's former director Bordas has now shed some light on why the LaLiga giants avoided making a move for the now-Dortmund star.

When asked why Barcelona didn’t go for Haaland, he told Mundo Deportivo: “Because they told me that (he) was not a Barca player.

“I understand that Bartomeu ignores the technical secretary, but the truth is that these players could have come, and then you don’t know what performance they are going to give.”

He said: "Yes, when we were ready to sign Dembele, [Josep Maria] Minguella called me to tell us that Mbapppe was within reach.

They told me that (he) was not a Barca player.

"I spoke with [Josep Maria] Bartomeu and he told me to look at him.

"I called his father and he told me that he was not going to go to Madrid because Cristiano, Benzema and Bale were there and instead he could go to Barca because Neymar was not there.

"The president of Monaco preferred for him to go to Barca so as not to strengthen PSG, a direct rival.

"And for 100 million euros it could have been done.

"But Robert preferred Dembele and Pep Segura supported him.

"The explanation was that Mbappe plays for himself and Dembele plays for the team.

"And since a winger like Ney[mar] left, Robert preferred a winger more than a finisher."