Pictured: Scottish footballer, 30, who died in car crash in Glasgow as family lead tributes to beloved father-of-one who was the ‘life and soul of the party’

A former Scottish footballer and father-of-one who died in a horror car crash has been formally identified by police.

Tributes have flooded in for ex-Dundee United player Gavin Stokes, who lost control of his car on the busy Dumbarton Road in Glasgow at around 1am this morning.

The 30-year-old was tragically pronounced dead at the scene. His friends and family led the tributes to him, describing him as a ‘beloved son, amazing dad, brother, uncle and friend.’

Gavin’s family wrote in tribute to him last night: ‘He was the life and soul of the party.

‘One of the most important things in Gavin’s life was being with his son Freddie. Gavin and his partner, Lauren brought him up to be the best boy ever.

‘Freddie was Gavin’s whole world and spending time with him was his favourite thing to do.’

Stokes, who made three League One appearances for the club as a youngster in 2013, passed away this morning just after 1am after his vehicle lost control in Glasgow, according to The Sun.

Despite a brief career in the professional leagues, Stokes hit headlines after scoring a goal in less than three seconds when he played for Maryhill in 2017.

He became an internet sensation and even made it onto Sky Sports News for his spectacular halfway line goal. 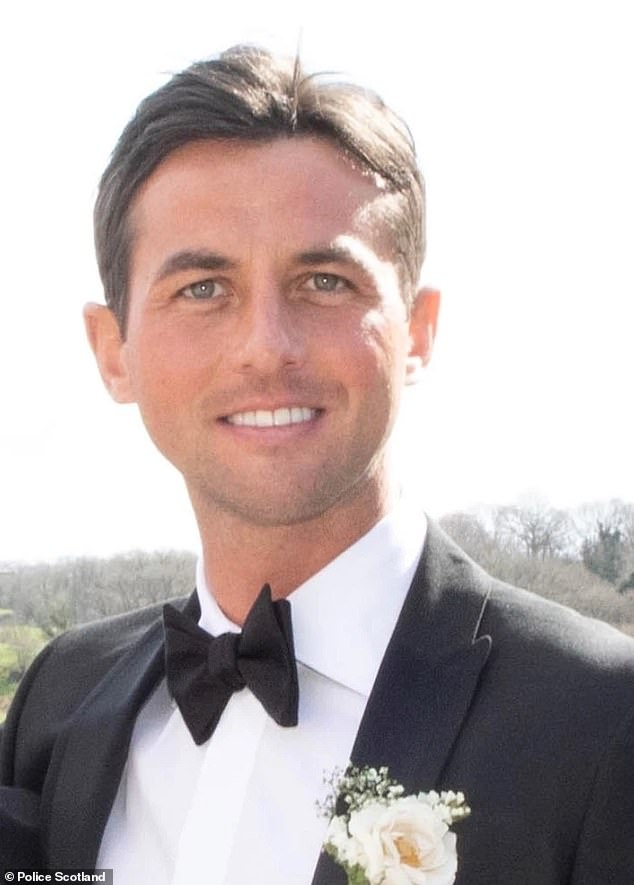 ‘Gavin was a qualified electrician and was very passionate about his career.

‘He was a great footballer in his youth and is remembered for scoring one of the World’s fastest ever recorded goals in 2.1 seconds.

Police Scotland were still appealing for witnesses to the horror car crash that claimed the life of the 30-year-old on Friday evening.

Sergeant Paul Mellis told MailOnline: ‘Our thoughts are with the family and friends of the man who died following this crash.

‘Our investigation is ongoing and I would appeal to any witnesses who have not yet spoken to police to contact us.

‘I would also be keen to obtain and dash-cam from motorists who were driving on this road around the time of the crash. Information can be passed to 101 with reference number 0221 of 8 October.’ 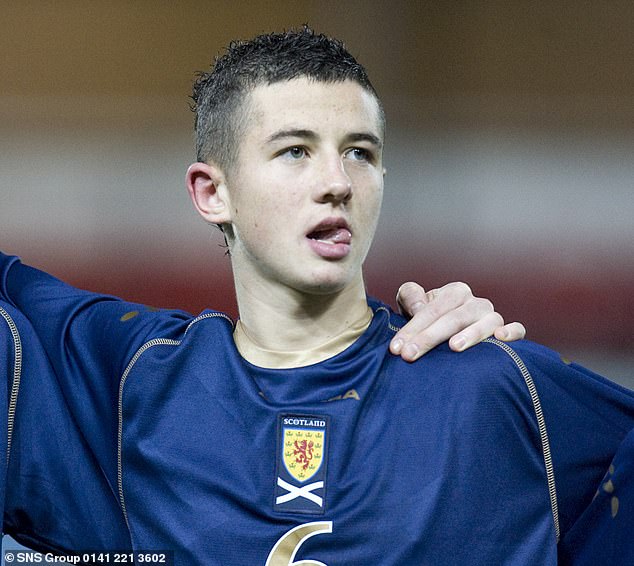 Stokes was a Scotland youth international and played for the likes of Alloa Athletic and Irvine Meadow in his heyday.

He was also a qualified electrician.

Tribute have been pouring in on social media, with several of Stokes’ former sides posting emotional messages following the news.