JAYNE LUDLOW says she is thrilled to be taking up the reins of managing Man City Women’s rising stars.

Ludlow’s appointment as the club's Girls' Academy technical director comes three months after she stood down as Wales Women’s manager after six years in charge. 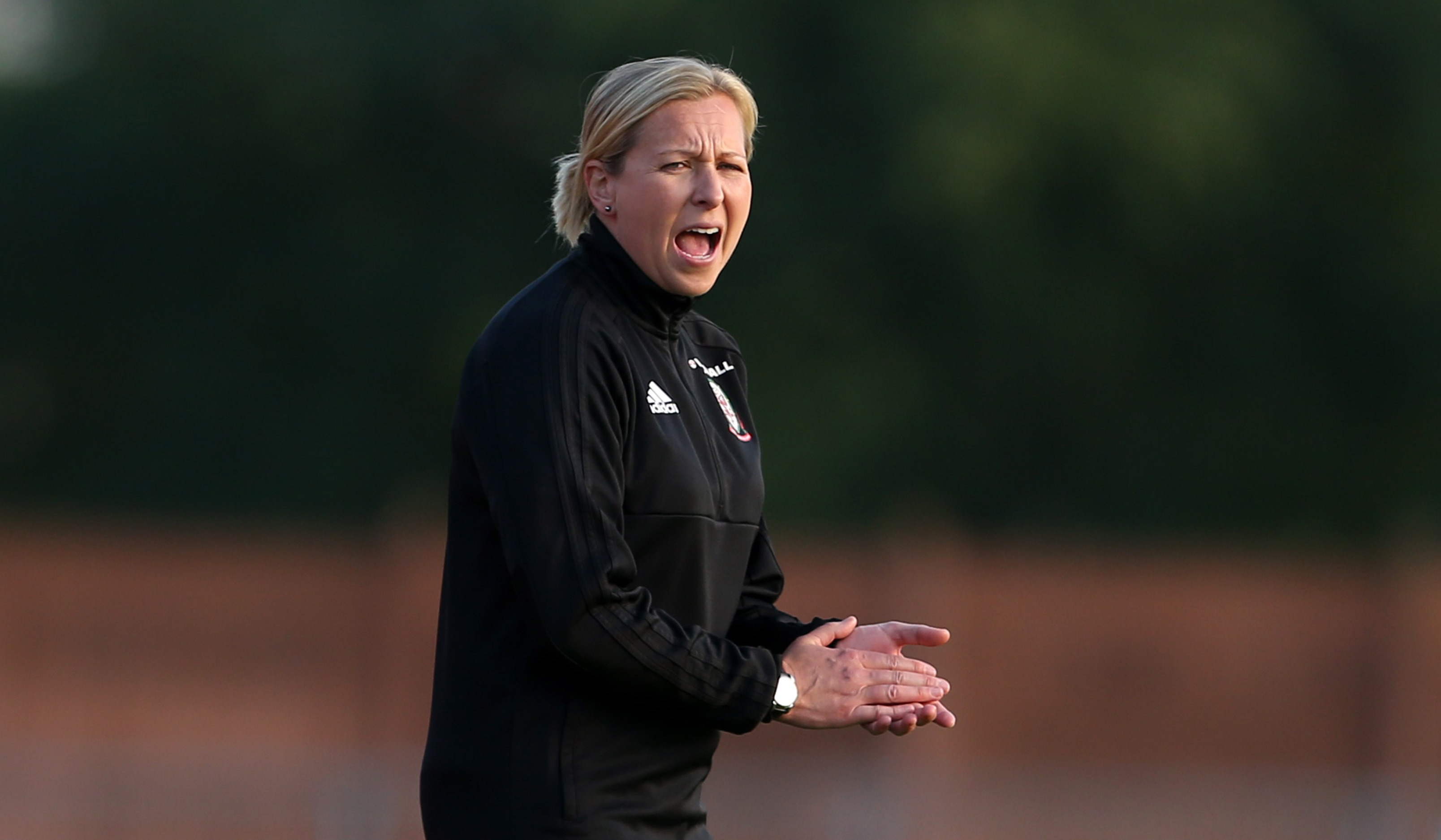 The former Arsenal Ladies ace’s new position will see her identify and develop up and coming young players for the WSL giants.

Ludlow, 42, said: “I am excited and honoured to be given the opportunity to join Manchester City Football Club.

“I look forward to ensuring that our Academy prioritises personal and football development so that our next generation positively impacts the game and societies of the future.

“I am also committed to helping facilitate a creative, positive learning environment where both coaches and players can thrive and one that enables them to reach the highest levels of the game.”

First team talents who have risen through the ranks of Man City's development squad include Jess Park and Esme Morgan.

Both were part of the side that triumphed in the 2018 WSL Development Cup Final.

Ludlow, who managed Reading Women from 2013 to 2014 before her appointment as Wales Women's boss, enjoyed a trophy-laden playing career prior to her move into management.