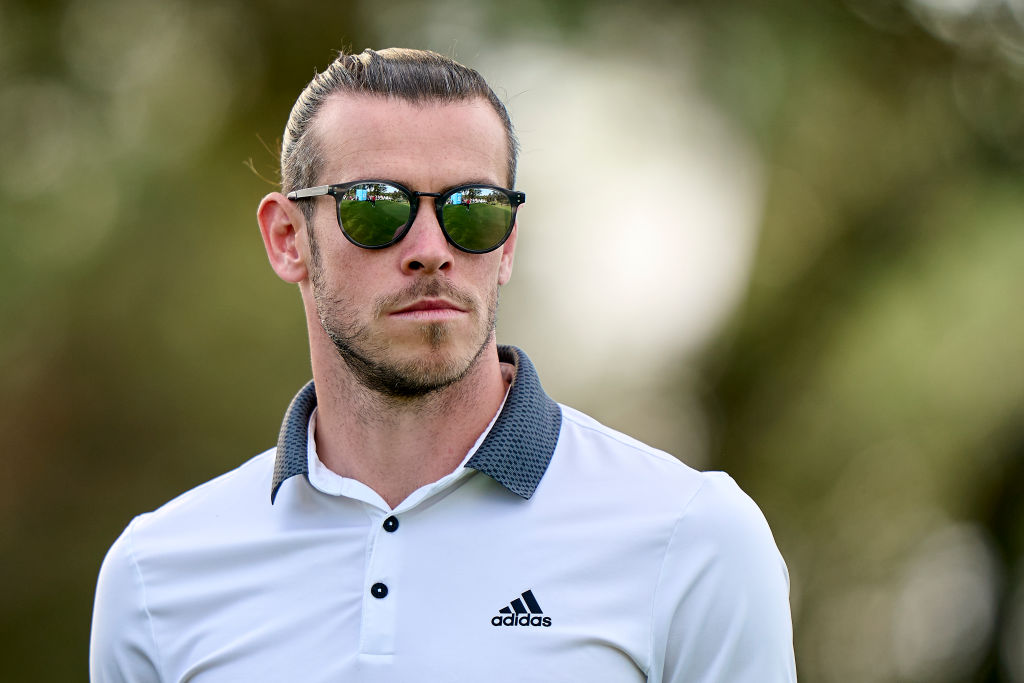 Former world number one and US Open champion Jon Rahm has been seriously impressed by Gareth Bale on the golf course, saying: ‘He has no business being that good when he’s a professional football player.’

Rahm played alongside Bale at the Pro-Am ahead of this week’s Farmers Insurance Open at Torrey Pines and the Spaniard could not really believe what he was seeing.

Bale’s love of golf was well known over his football career, with the Welshman playing a lot during his time at Real Madrid, but Rahm was still stunned with his skill level having concentrated on another sport for most of his life.

‘I told Gareth, “You can’t be so good at professional football and golf at the same time, it just doesn’t seem fair’,’ Rahm said after watching Bale on the course.

‘Can’t be dedicated to one thing and have this much talent for golf, it’s not fair in the slightest.

“You can’t be so good at professional football and golf at the same time. It just doesn’t seem fair.”Â Â

‘He has no business being that good when he’s a professional football player. When he can actually practice more, he’s going to get a lot better.

‘He got two strokes in the Pro-Am, which I think is already wrong. He should be giving strokes back to the rest of the amateurs because he is a very, very good player.’

Now he has retired from football, confirming his professional days are at an end earlier this month, Bale has even more time to get on the golf course.

He confirmed that he will be competing in the AT&T Pebble Beach Pro-Am event at the start of February in California when he will get another chance to impress the world’s best.