At first glance it looks like a classic no-brainer.

New Chelsea manager Frank Lampard is a club legend, one of Stamford Bridge’s greatest players – and arguably the greatest of them all. He has had a reasonably successful introduction to management at Derby, scarcely putting a foot wrong all season and was unlucky not to get his team into the Premier League.

He is intelligent, erudite, has superb football knowledge and a perfect understanding of the workings of the club. He is universally loved by the entire Chelsea family and only John Terry and Gianfranco Zola would be given as much leeway if there were rough seas to be navigated in the short term.

He also brings along Jody Morris, who has an intimate knowledge of the youth set-up and has championed the cause of those youngsters for years. I worked with Jody on Chelsea TV and I know how fiercely protective and supportive he is of those kids. The fans would love the introduction of more of them to follow in the footsteps of Ruben Loftus-Cheek and Callum Hudson-Odoi, so it all just sounds better and better.

There is also the recent appointment of Frank’s old team-mate Petr Cech as technical advisor, so that could be another dream team scenario for the fans.

Well, first and foremost, when has there been a worse time to take over as manager of Chelsea?

There may well be plenty of money at the club but that isn’t going to help Frank in the short term if he cannot spend it. The two-window transfer ban is still being contested, but if Chelsea lose that fight then the coming season brings a whole host of problems to contend with.

Any boss would be worried after losing the irreplaceable Eden Hazard, who has left for Real Madrid. There could also be a gap to fill in midfield, with hints that Jorginho – a playmaker I like – may leave. Yes, they have signed Mateo Kovacic permanently from Real Madrid, but even a player with the engine of N’Golo Kante might struggle to fill the holes that remain.

Also, Hudson-Odoi and Loftus-Cheek both suffered serious long-term Achilles injuries which may take as much as a season to fully recover from. A hugely experienced manager would find these difficulties hard to overcome, never mind a newbie.

Given all those challenges surely Frank, with his history, doesn’t have to be successful right away?

Considering many people (though not me) thought last season was a failure, do you really see Chelsea this time around getting third in the Premier League, winning a major European trophy and just missing out on a domestic trophy against Manchester City by the width of a post?

If Frank “only” got another top-four finish I think that would be astounding, but Maurizio Sarri was roundly criticised for doing much better than that while completely overhauling the team’s style. The standards demanded at Chelsea are that high.

Is it disrespectful to question whether Frank is making the right decision by taking this job so early in his managerial career? If things go wrong at the start it can destroy your chances going forward. Just look at the stick Gary Neville took after his stint at Valencia went belly up. Sir Alex Ferguson was sacked from his first job at St Mirren – although he did bounce back quite well!

You have to be good, but you also have to have good timing in management. Frank had the best timing I have ever seen in a footballer when it came to arriving in the box, but the timing of his arrival as Chelsea manager could have been better, even if it is through no fault of his own.

Can you name all of Chelsea’s Premier League managers? 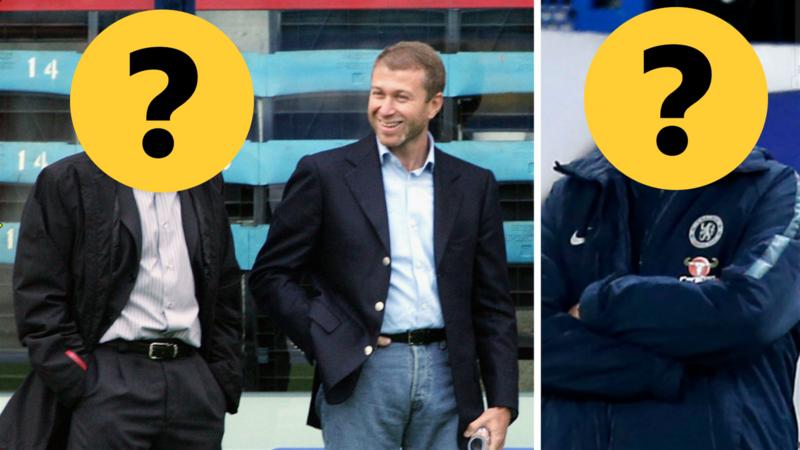 You’ve got 15 names to get in three minutes…

Would the club and the supporters turn on him if he isn’t successful from the outset?

To be fair the Chelsea fans have stuck with most managers they loved even through tough times. Both Jose Mourinho and Antonio Conte had many supporters, even when things were difficult and uncomfortable. Admittedly Sarri wasn’t backed, but he never seemed the right fit in the fans’ minds.

Football is littered with the names of club legends who went back to manage at their spiritual homes. When it doesn’t work out the dirty deed has to be done and for a while at least the legend is tarnished. I never want it to happen to Frank because I like and respect so much of what he has done and also the man he has turned out to be.

Had he taken this job four or five years down the line, his chances of success would have been much better, but he knows there is no certainty the chance would come around again.

Yes Chelsea have a habit of making that role available pretty regularly, but Frank would have had to continue being a success elsewhere, and sometimes it is not in your control to keep that success rolling on continuously. Club finances, ownership changes and something as simple as a bunch of injuries can lead to a fairly short-term bad spell and you know what that means in this industry. Mourinho was the most legendary manager the club has ever had and he was sacked, twice!

The good news for Frank is that the back line he inherits is very steady, N’Golo Kante is world class in a couple of positions and Willian and Pedro are top players who will pitch in with some goals. 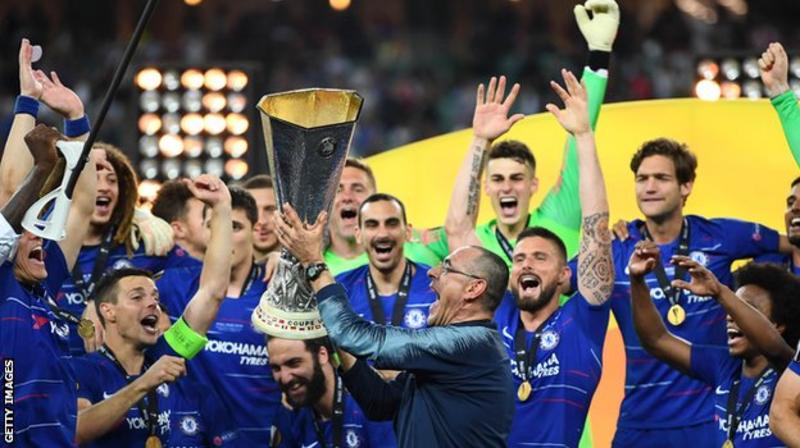 But the team still needs more.

Surely the first port of call will be Tammy Abraham, who actually may score as many goals in a season as Gonzalo Higuain, Alvaro Morata or even Olivier Giroud, and is also likely to improve as those others age. He is certainly ready to be the back-up striker at least.

Christian Pulisic may turn out to be better than most people think and Mason Mount surely has to come into the midfield after impressing under Frank at Derby.

Frank may consider the left-field options of Tiemoue Bakayoko and Kurt Zouma, neither of whom would have had a hope of making the starting XI under Sarri. Bakayoko seems a long shot and, even though he was central to a decent AC Milan campaign last season, his original time at Chelsea was just too inept.

The real interest is in the youngsters who have been loaned out. Quite a few could come back and do a job, but right now few – if any – are better than those who were there last season.

If Frank and Jody can get a couple of them to grow as quickly as Hudson-Odoi and Loftus-Cheek did in the past 12 months then they have a chance.

Will it work for them? Honestly I do not know, but from the bottom of my heart I hope it does.