FRANK LAMPARD will start work as Chelsea boss next week on a three-year deal worth £5.5million a year — the same as predecessor Maurizio Sarri.

Blues legend Lampard has found the prospect of leading the club where he played for 13 years too tempting to resist and Derby are not standing in his way. 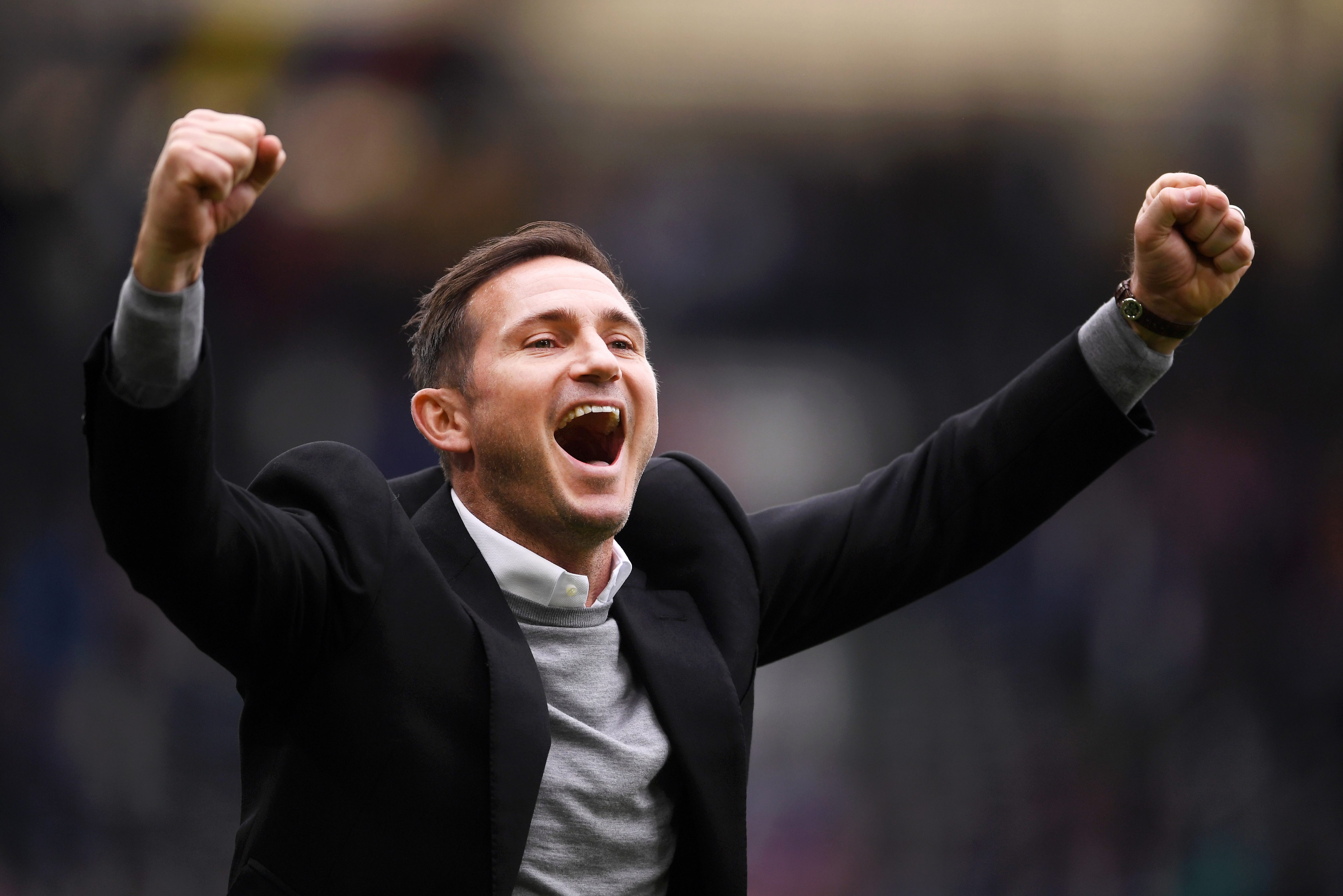 The Rams yesterday gave permission for Chelsea to approach Lamps for discussions.

The first wave of Chelsea’s first-team squad report back for pre-season training a week on Friday.

But Lampard will be at the club’s training complex early next week to start the groundwork as the tenth permanent boss in 16 years to serve under owner Roman Abramovich.

The fine details of the deal are still being worked out but there are no anticipated hitches to what will be a bold move.

Lampard has been a manager for only one season at Championship side Derby.

But he got them to the play-off final where they were agonisingly edged out by Aston Villa.

A Rams statement read: “With pre-season fast approaching for both clubs it is hoped this will allow Chelsea to swiftly conclude discussions.”

At Chelsea, Lamps will work alongside rookie technical and performance adviser Petr Cech, who retired as a player after the Europa League final where he played for Arsenal against the Blues.

Ex-Blues midfielder Claude Makelele is also in contention to join after quitting as boss of Belgian side Eupen.

Even though Lampard is vastly less experienced than Sarri he is being offered the same pay. 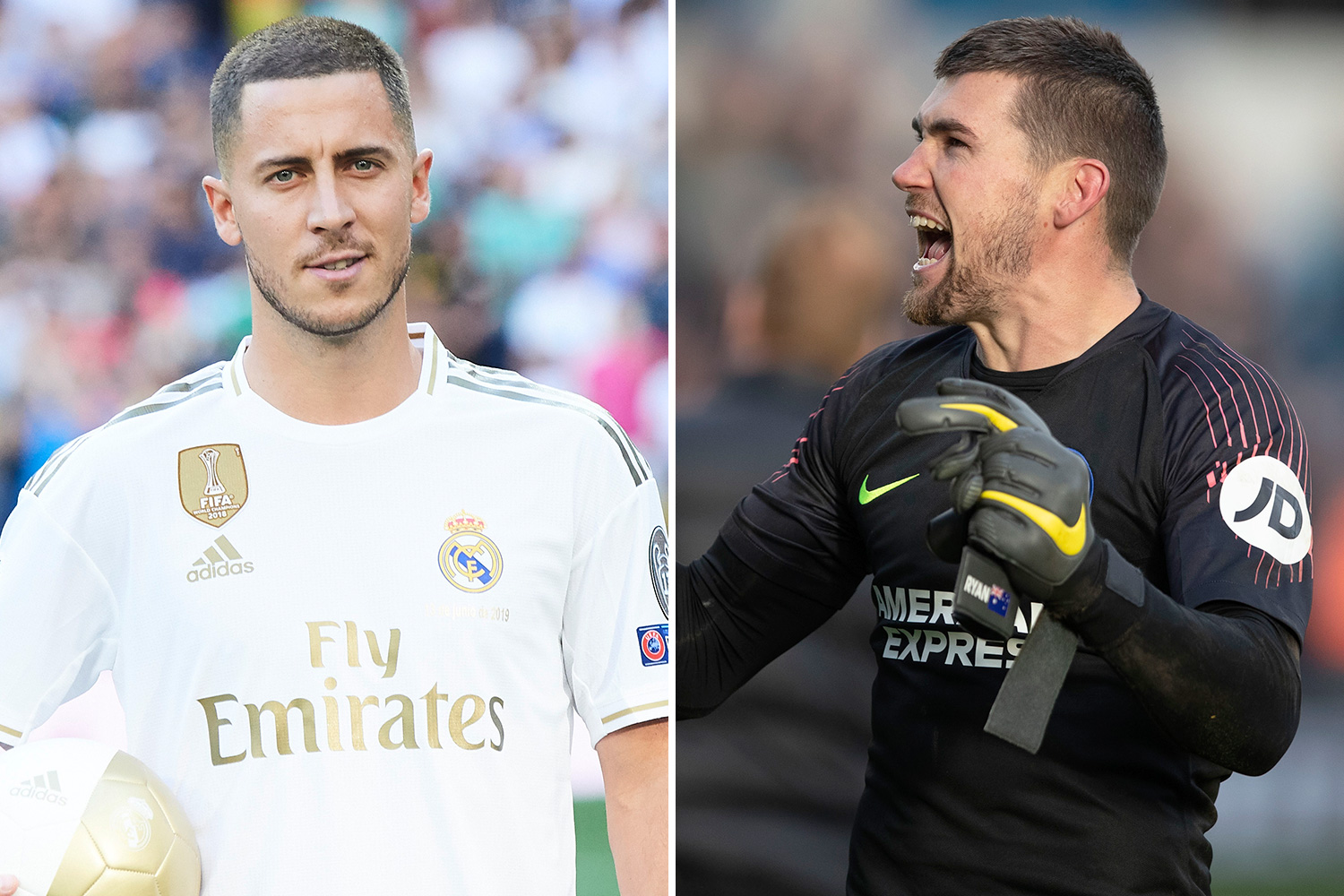 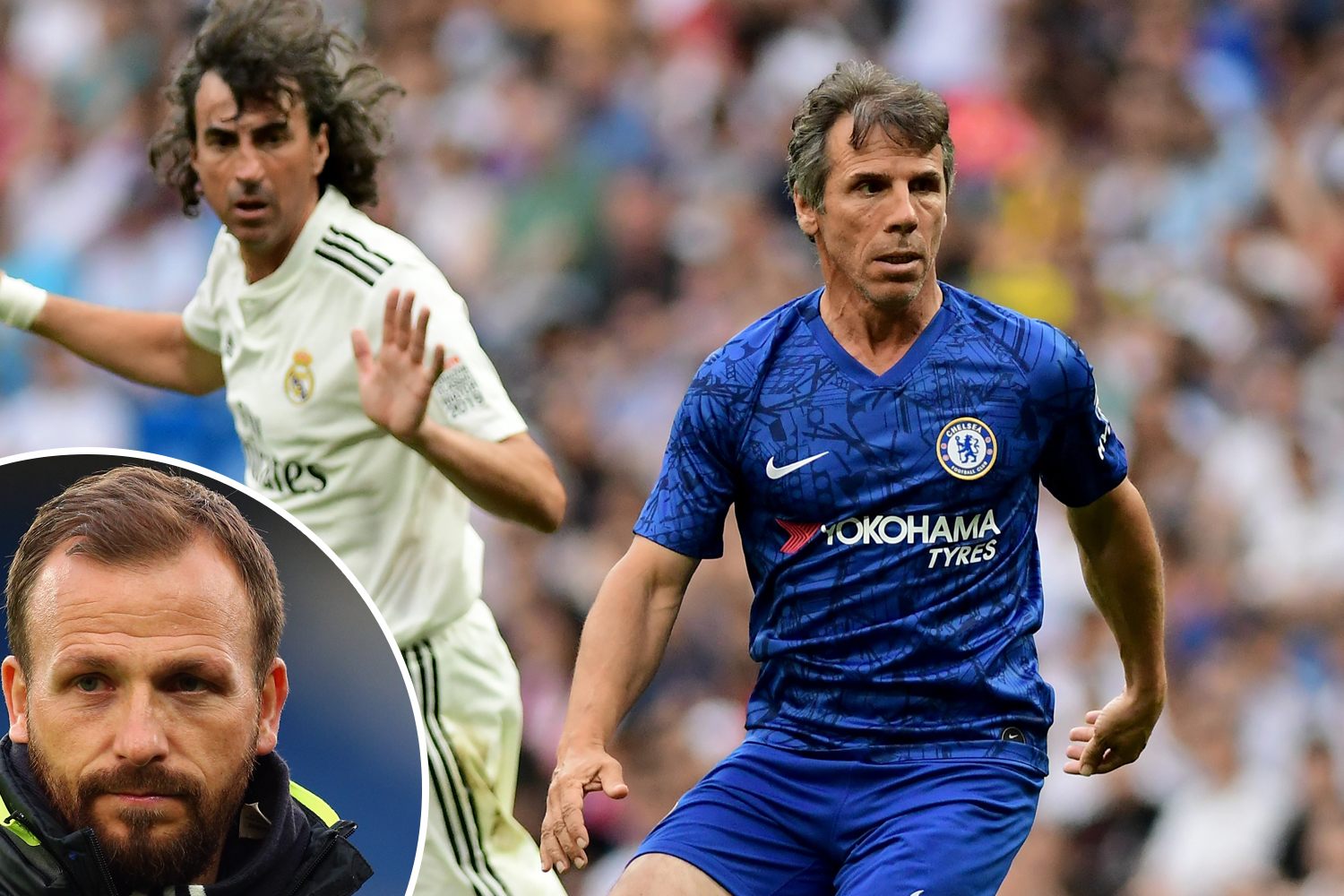 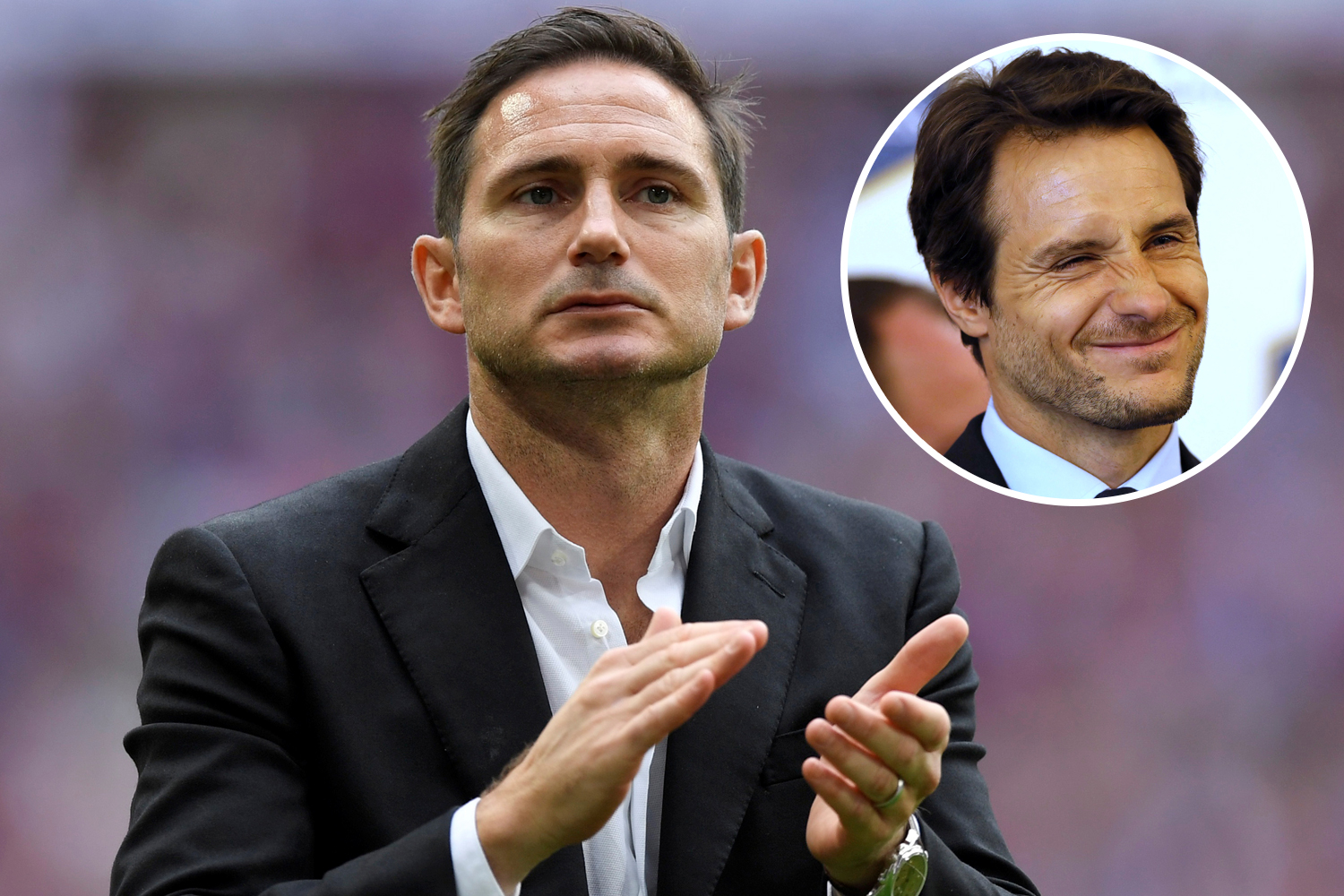 CUD BE THE ONE Lampard would be 'fantastic for Chelsea’, says former team-mate Cudicini

This is because once the dust settles on his much-heralded return he will be expected to achieve a top-four finish to ensure Champions League football.

Meanwhile, Vincent Kompany, who played with Lampard at Manchester City during the 2014-15 season, said: "Sign him up.

"He is up there with the most intelligent of footballers. The match is natural with Chelsea.”