Incredibly, Fulham’s ball possession of 84.5 per cent was the highest since footie boffins Opta first started recording stats in the division in 2013. 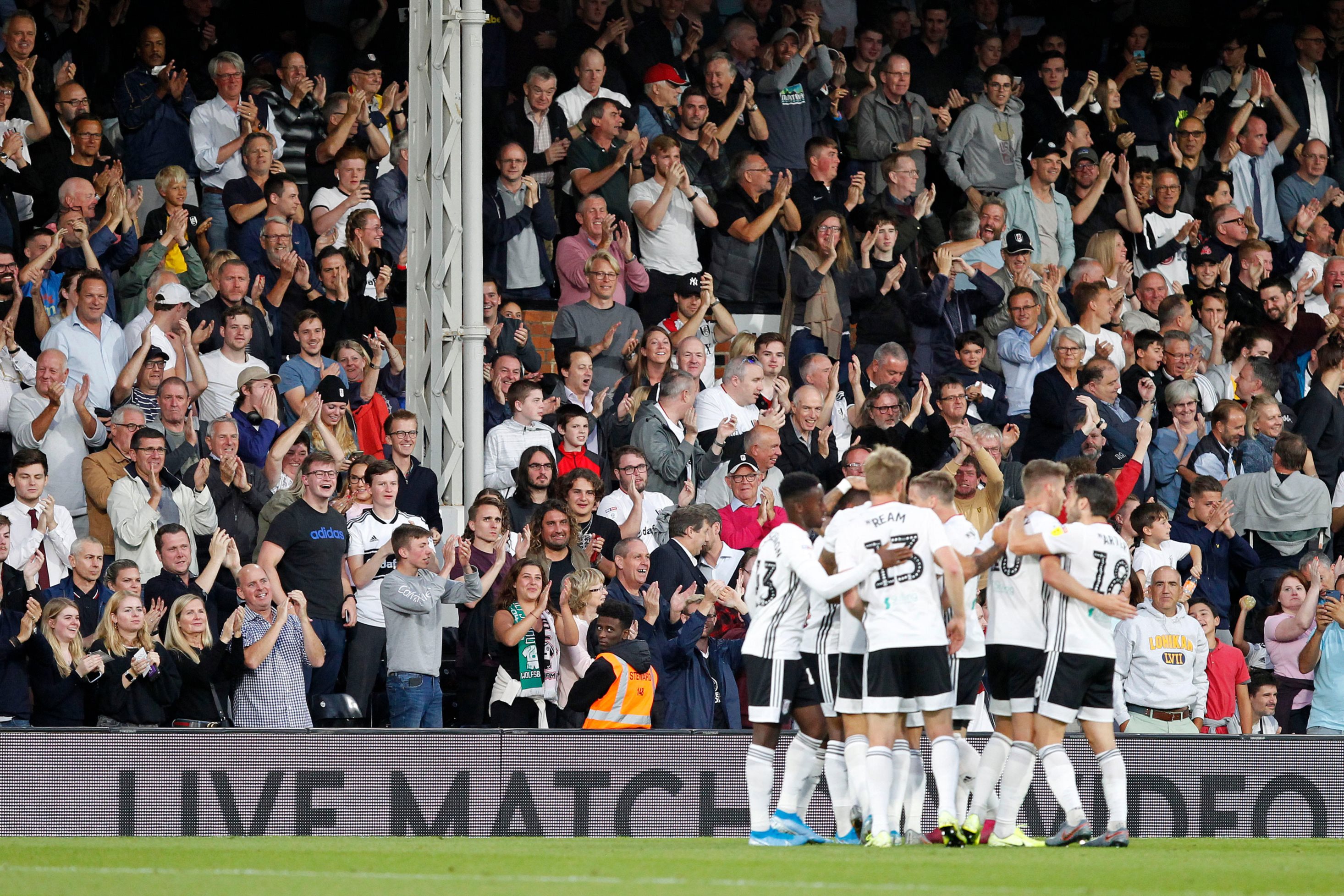 Even Parker was blown away by that fact, saying: “Wow…that’s amazing.”

It was also Fulham’s heaviest ever defeat of Millwall – who went into this match unbeaten with a chance of going top!

This thumping victory – with Wolves loanee Ivan Cavaleiro scoring twice – was among the best displays ever seen at Craven Cottage and their fans know who is responsible as they chanted “Super Scott”.

Parker himself saluted the crowd and his players at the end on the pitch still looking fresh faced and a possible boy band member.

He said: “I felt very comfortable with the way we played.

“We were in in control and to control the match, you have to have the ball.

“It’ a tribute to the players, who have been very receptive since pre-season.

“This league is very demanding and we start again at 10am on Thursday morning.”

Their (Fulham's) fans must be thinking ‘what are doing in this division, we should be in the Premier League.’

Millwall boss Neil Harris stated pre-match that Fulham are the best team in the championship and it would be a “travesty’ if they did not win automatic promotion.

His judgement was spot on.

After this embarrassingly one-sided mis-match, Harris said: “Congratulations…Fulham were magnificent.

“Their fans must be thinking ‘what are doing in this division, we should be in the Premier League.’

They caused us more problems than any team apart from maybe Tottenham in the FA Cup.”

Fulham’s first half possession stat was even better than their match average with an incredible 88.6 per cent.

And they made their early domination count with two goals from on loan Premier League stars.

First, Cavaleiro scored a cracker with a  right foot shot from the edge of the box – a replica of his strike at Huddersfield last Friday.

Then Brighton star Anthony Knockaert bagged his first goal for the club, finishing off a 26-pass move involving all 11 players.

Fulham fans were overjoyed with what they saw, with comparisons being made to Barcelona.

Another labelled the Whites “the second tier Barcelona”.

A third added that it was “Fulham disguised as Barcelona”.

Poor Millwall were out of their depth and sinking fast. It was the culture club v the hoof-it-and-hope club.

How they managed to walk off at half time in a straight line was surprising because they must have been dizzy with all the twisting and turning they were forced to do.

Steven Sessegnon – Ryan’s twin brother – hit the bar soon after the break before Serb striker Aleksandar Mitrovic scored his third goal in successive matches when he converted a penalty.

Cavaleiro got his brace in the 63rd minute after controlling a super pass from skipper Tim Cairney.

The win took Fulham up to third – it won’t be long before they are top with more masterclasses like this one. 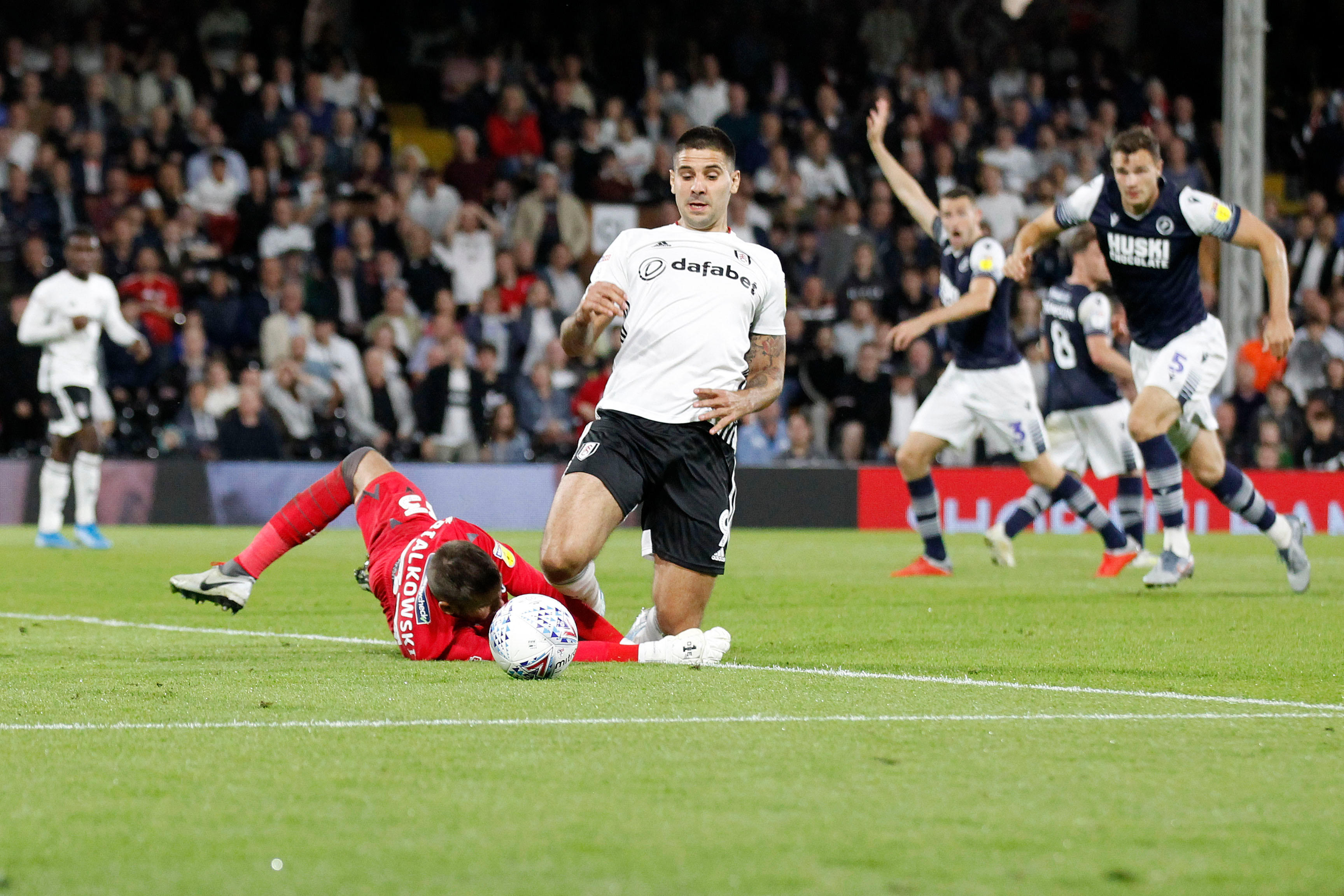 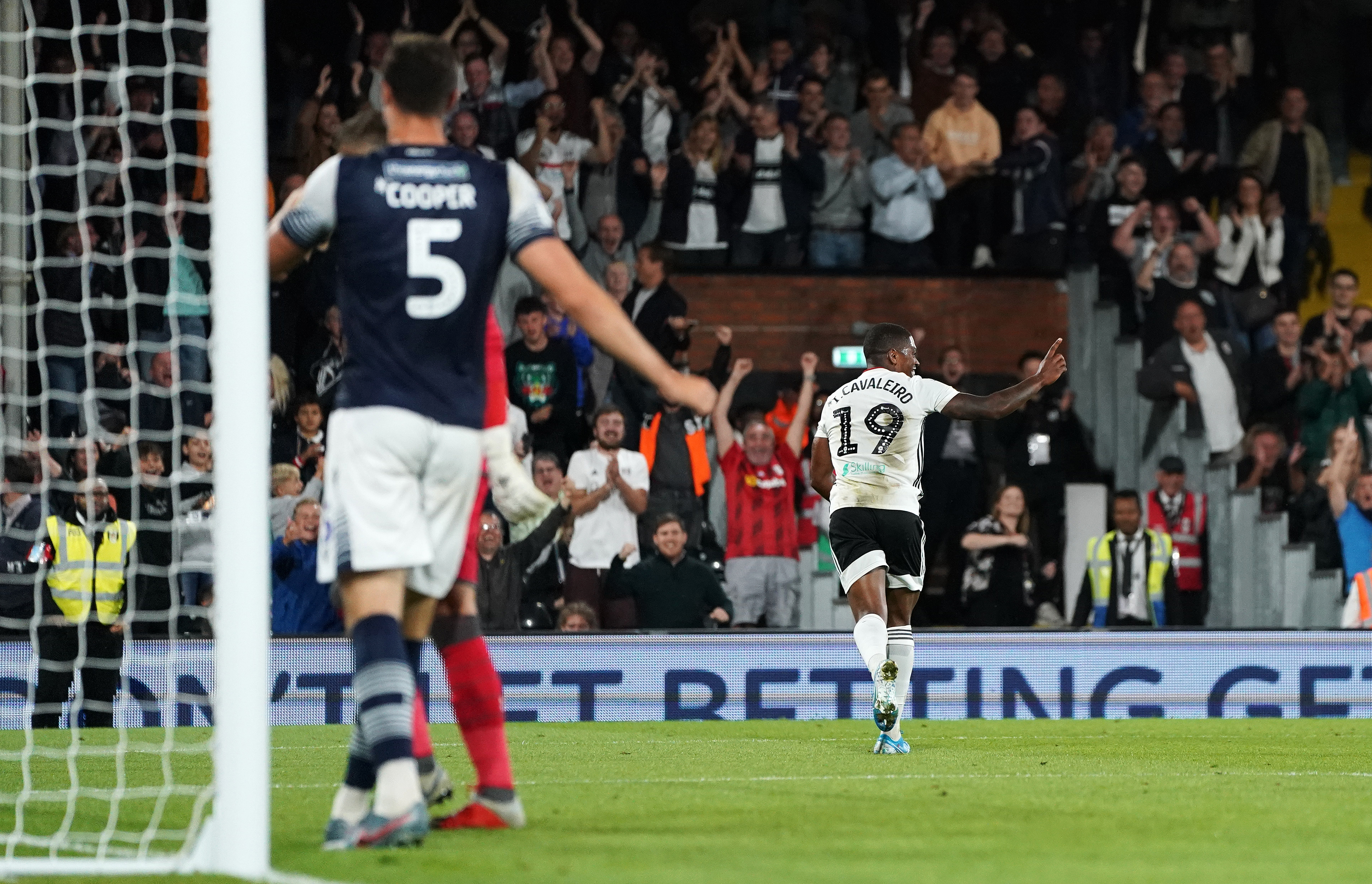 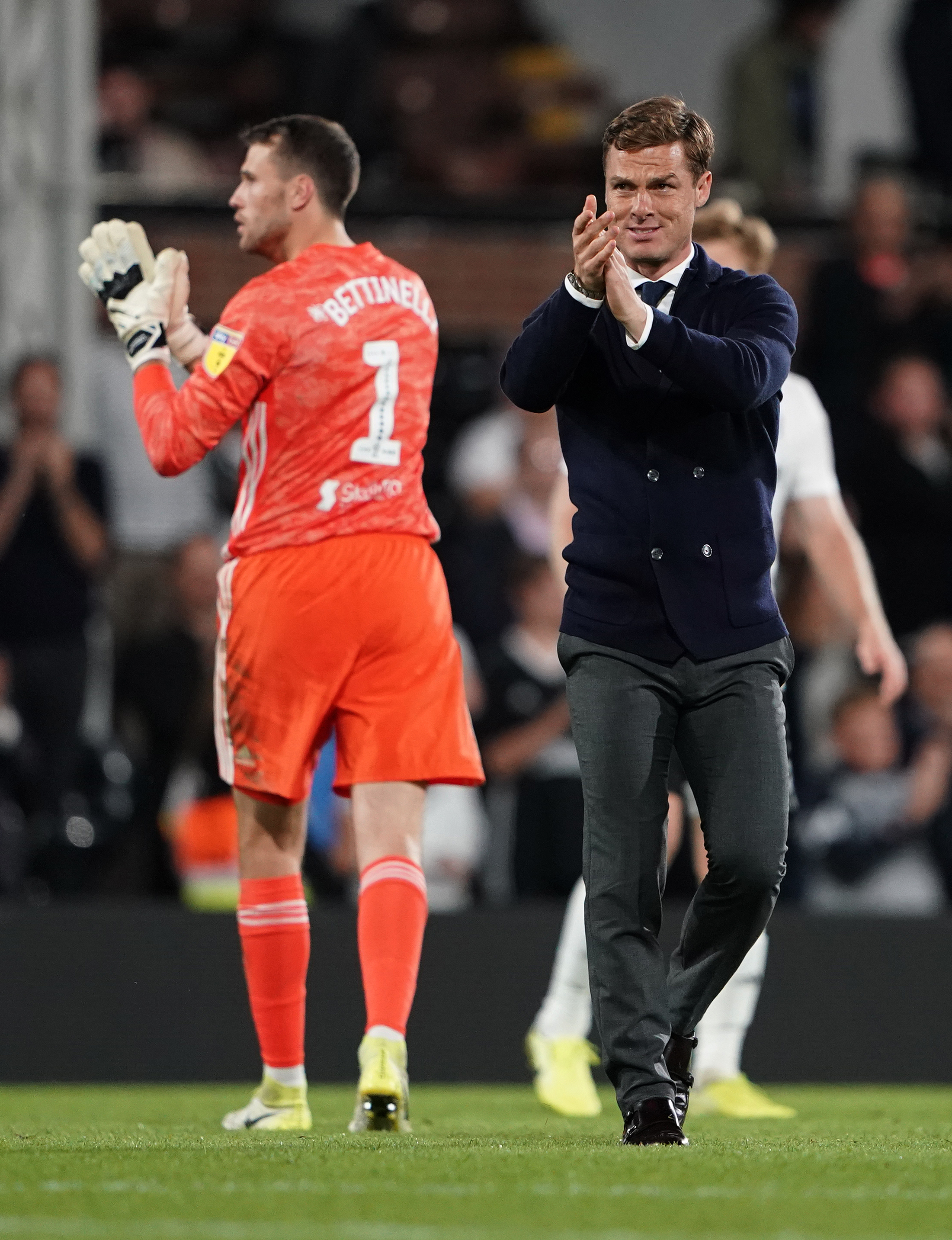