FURIOUS Manchester United fans have accused Manchester City captain Fernandinho of mocking the Munich air disaster on the 63rd anniversary of the tragedy.

Fernandinho, 35, posted images on social media on Saturday of him celebrating a goal in training by running with his arms stretched out like a plane. 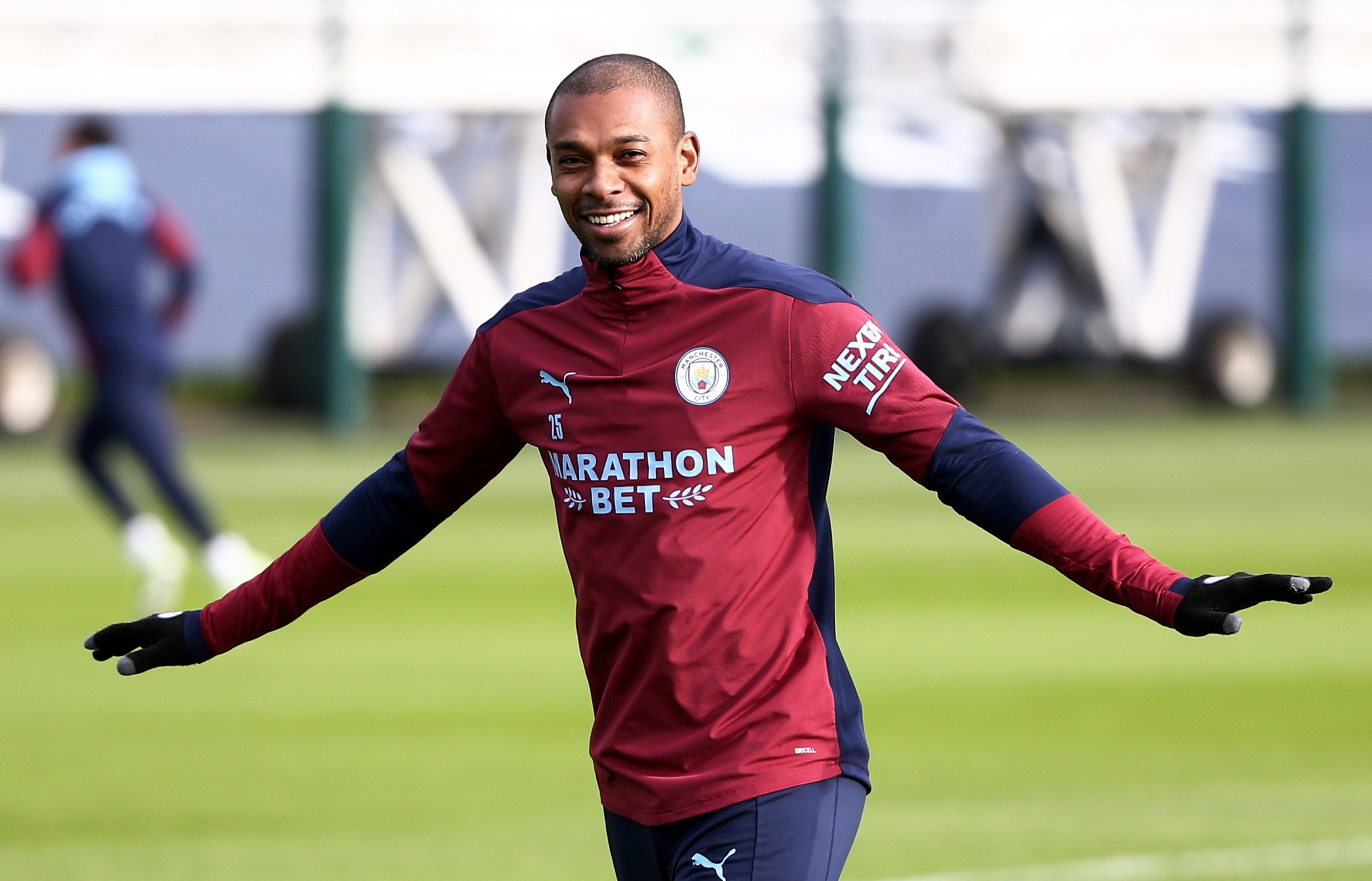 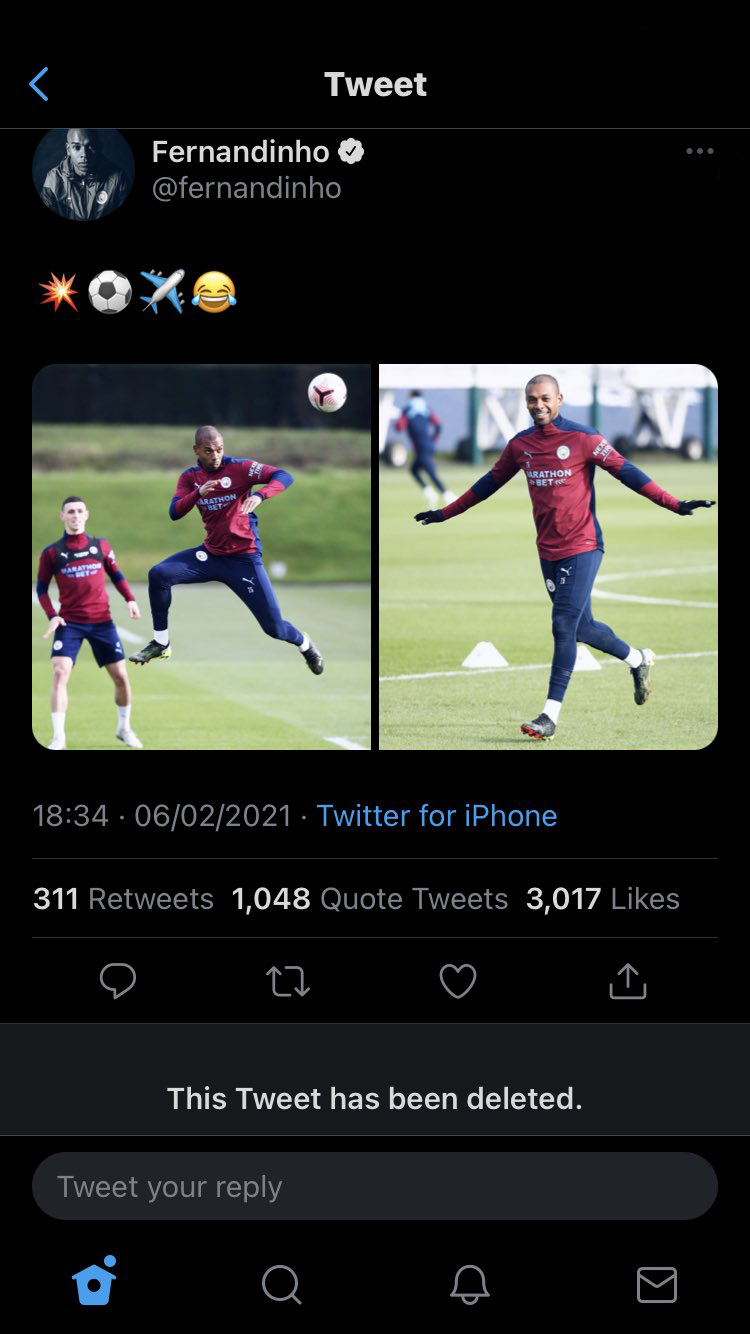 It prompted a furious reaction from some Red Devils fans on the anniversary of the accident that killed 23 people including eight members of the “Busby Babes” team.

Angry supporters of the Old Trafford club branded the Brazilian midfielder “disgusting” and a “disgrace” and called for the FA to ban him.

While others accepted Fernandinho did not mean to cause offence but said he should have been more careful, today of all days.

City star Bernardo Silva and United’s own Edinson Cavani have both been banned by the FA recently over inappropriate social media posts.

But both clubs are understood to regard Fernandinho’s original post as an unfortunate coincidence.

The 1958 disaster took place on take-off from Munich Airport after United had just qualified for the semi-finals of the European Cup.