VINICIUS JR is reportedly trying to terminate his contract with Nike.

The Brazil star has a contract with the sportswear titan worth a reported £7million a year that runs until 2028. 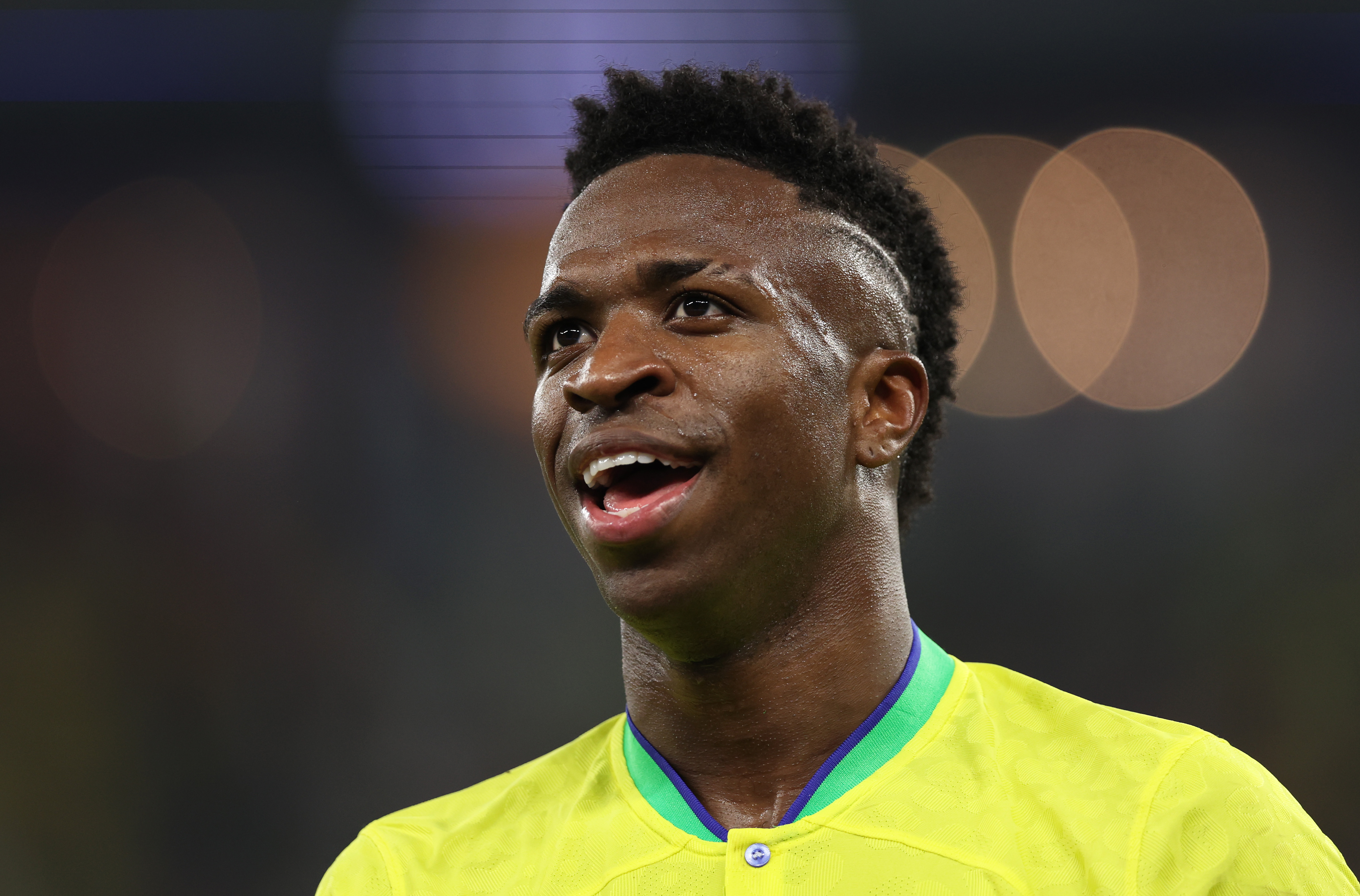 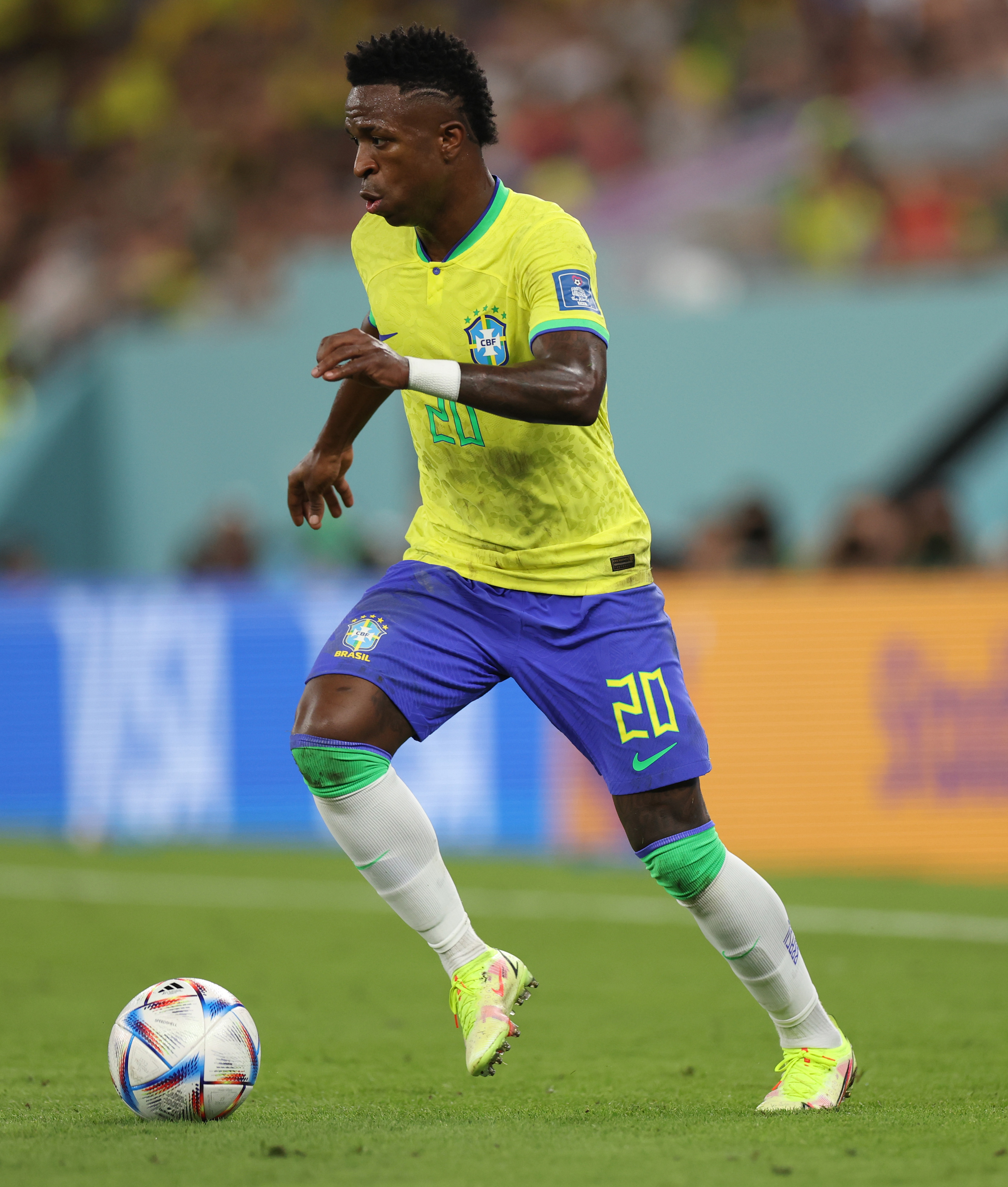 But Vinicius is unhappy with how he has been treated by the company and has contacted lawyers to help him break out of his deal, report O Globo.

The Real Madrid winger opened up legal proceedings before the World Cup but has continued to wear Nike clothing and boots at the tournament.

Vinicus' primary complaint is the fact Nike gave him old boots to wear at the end of last season.

The 22-year-old wore Mercurials from an old collection during Real Madrid's run to Champions League glory. 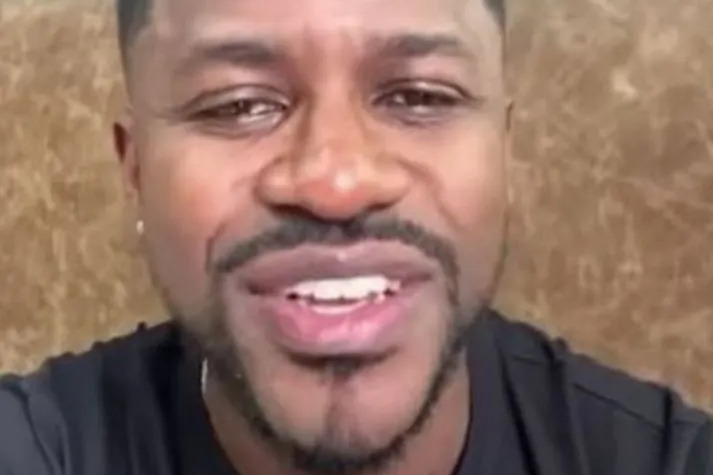 Vinicius was key to that success and scored the winner in the final but he feels he has not been given the recognition he deserves from Nike.

He argues he has been excluded from some of the company’s advertising events despite being one of their biggest stars.

But he could soon be on the lookout for a new clothing partner if he is able to cancel his Nike contract.

For now the superstar remains focused on helping Brazil through the knock-out rounds with South Korea next up for the five-time champions.

Vinicius starred in both of Brazil's group stage wins but was rested for the 1-0 defeat to Cameroon.