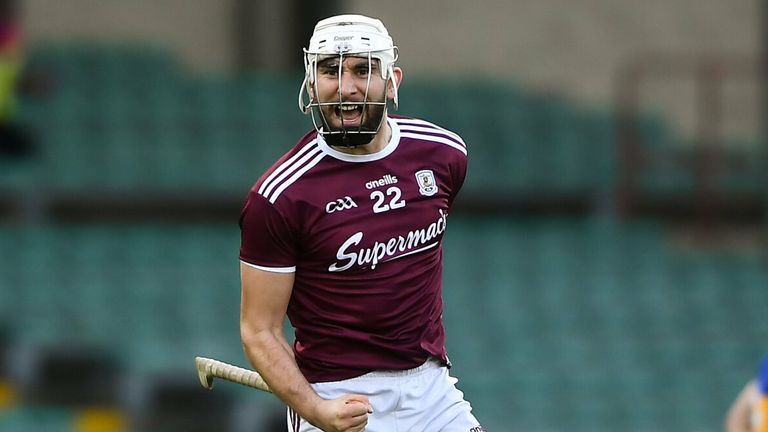 Galway are into next weekend’s All-Ireland semi-final against Limerick, after a 3-23 to 2-24 win over Tipperary.

The Tribesmen and the Premier just can’t play an ordinary game. Playing their sixth championship match in the space of 10 years, the old rivals served up another epic in the Gaelic Grounds. 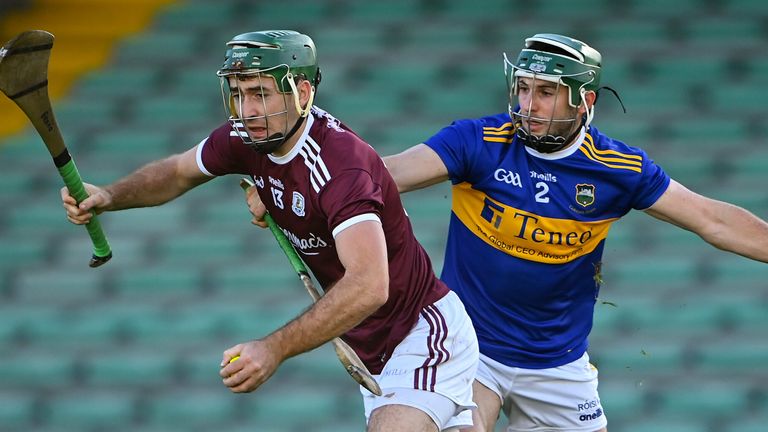 The game burst into life in the early stages, with Tipp bursting into a 1-3 to 0-2 lead thanks to a goal from Seamus Callanan. But the beaten Leinster finalists mustered a strong response, with Brian Concannon and Cathal Mannion both beating Brian Hogan up the other end to tip the balance in their favour.

From there, the sides went toe-to-toe and point-for-point, as a Patrick ‘Bonner’ Maher goal helped Tipp into a 2-13 to 2-9 advantage at the break.

They started brightly after the restart, as two early points brought the gap out to six. Liam Sheedy’s side looked to have the bit between their teeth, but it’s never as simple as that when these two teams face off.

Joe Canning pulled it back to a two-point game in the 52nd minute, before Cathal Barrett was shown a second yellow card. 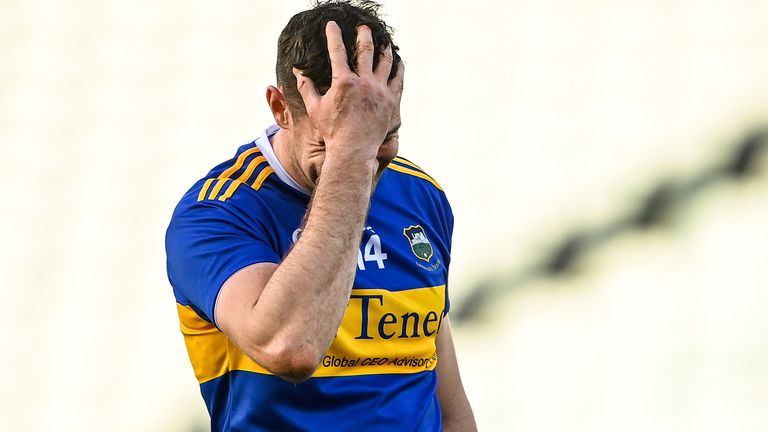 Galway’s numerical advantage swung the contest in the final quarter. A goal from Aidan Harte and a beauty of a side-line from Canning saw them move into the lead, and Tipp failed to recover.

Shane O’Neill’s side now face Limerick next weekend in the last four. It will be the first time the two counties will have met in the championship since the 2018 All-Ireland final, and you can watch the contest live on Sky Sports Mix.