THEY say a little love goes a long way… and I wouldn’t argue with that when it comes to Gareth Bale.

Even though he’s been one of the best players in the world, Gareth has never really been a high-confidence kind of person. 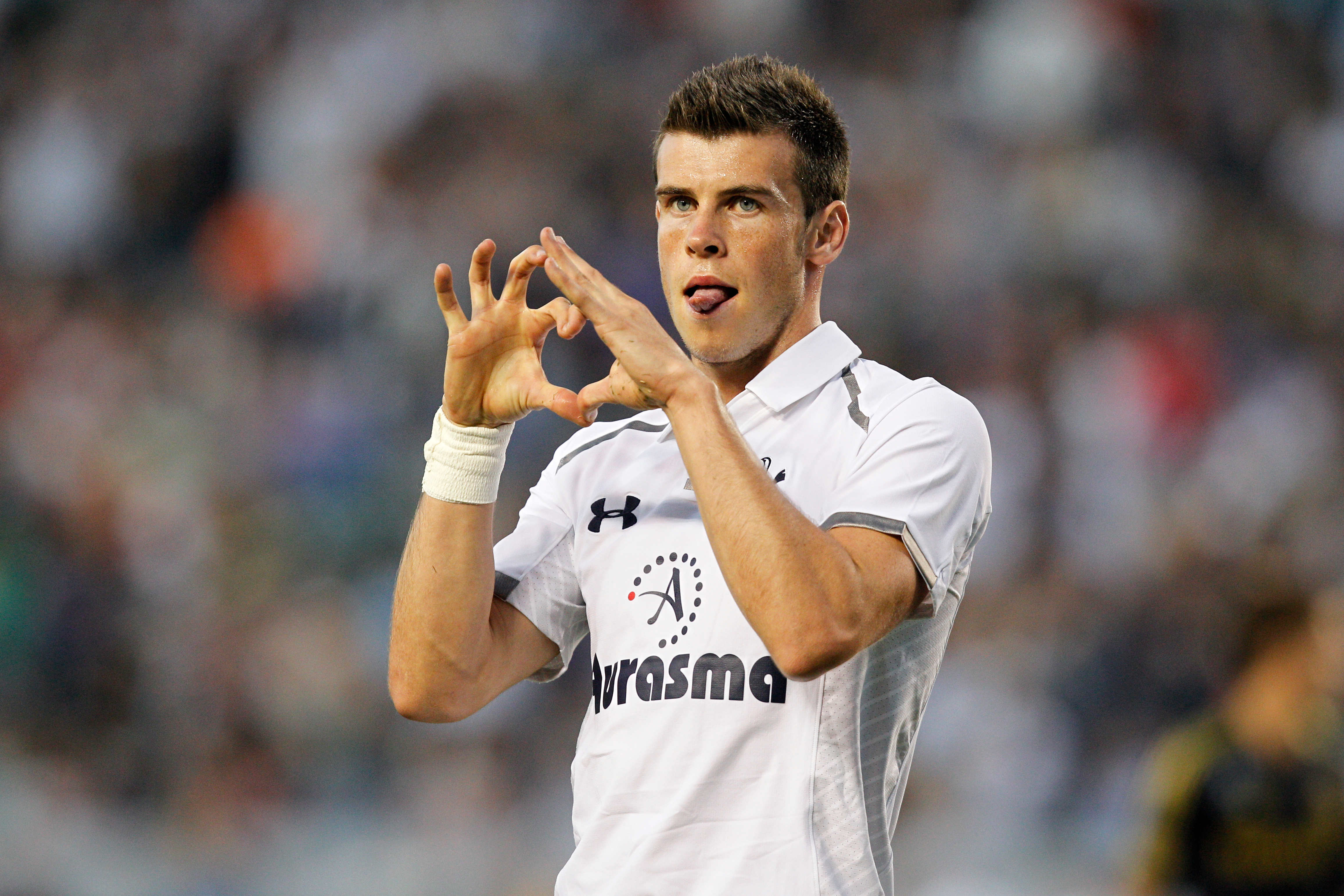 I know what a quiet lad he is and he needs to be made to feel important.

If you’re that way, confidence is crucial — and that reminds me of a tale Terry Venables told me, which proves it.

When Terry made his debut for Chelsea he was delighted to be in the same team as his idol, a guy called Johnny Brooks.

Johnny had played for a great Tottenham side, won a few England caps and was nearly 30.

At half-time he sat next to Terry, who thought his hero was going to give him a few words of advice.

Instead Johnny turned and asked, “How do you think I’m doing?”

Terry couldn’t believe it. There he was, a 17-year-old playing his first game, and this England international was asking him!

It just shows how some people don’t have the confidence you imagine just because they’re great players. I think Gareth is very much like that. 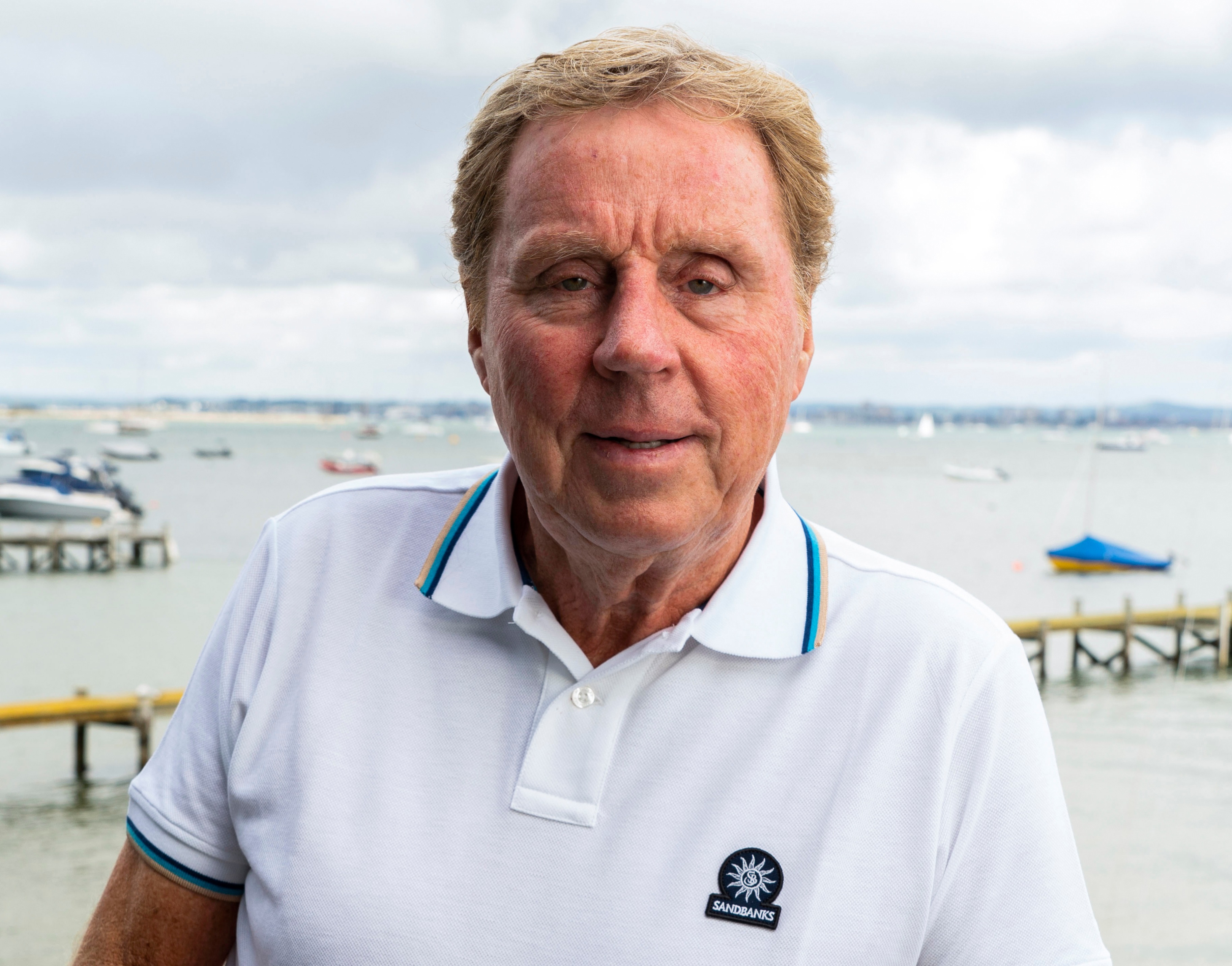 We’ve seen over the past few weeks what a fantastic player he is — and he certainly had to wait for his chance.

I’m not having it that it took five months until he was fit to play regularly.

With Gareth playing like he is, you see that Tottenham forward line and if you’re in the opposition dressing room you’re thinking, 'Bloody hell, this is going to be a tough day'.

The Arsenal back four will be looking at them ahead of the game and wondering how they’ll cope, because it’s been hard work for them at times this season.

It’s not as though home advantage counts for a great deal at the moment.

An empty Emirates is a different world to the old days of a packed Highbury.

A lot of it will come down to whether Arsenal can raise their game, because there’s no doubt Tottenham have a much better squad. I’ve said it all season.

But it’s derby day and we’ve seen how tight they can be… and of course Manchester United went to City and won last week, so you never know.

The one thing I am sure about is derbies don’t mean as much as they used to years ago, when both teams would be packed with local lads.

Today, I’d look around the dressing room with the modern players and I’d be thinking, 'A lot of you lot probably don’t know the history of the derby'. 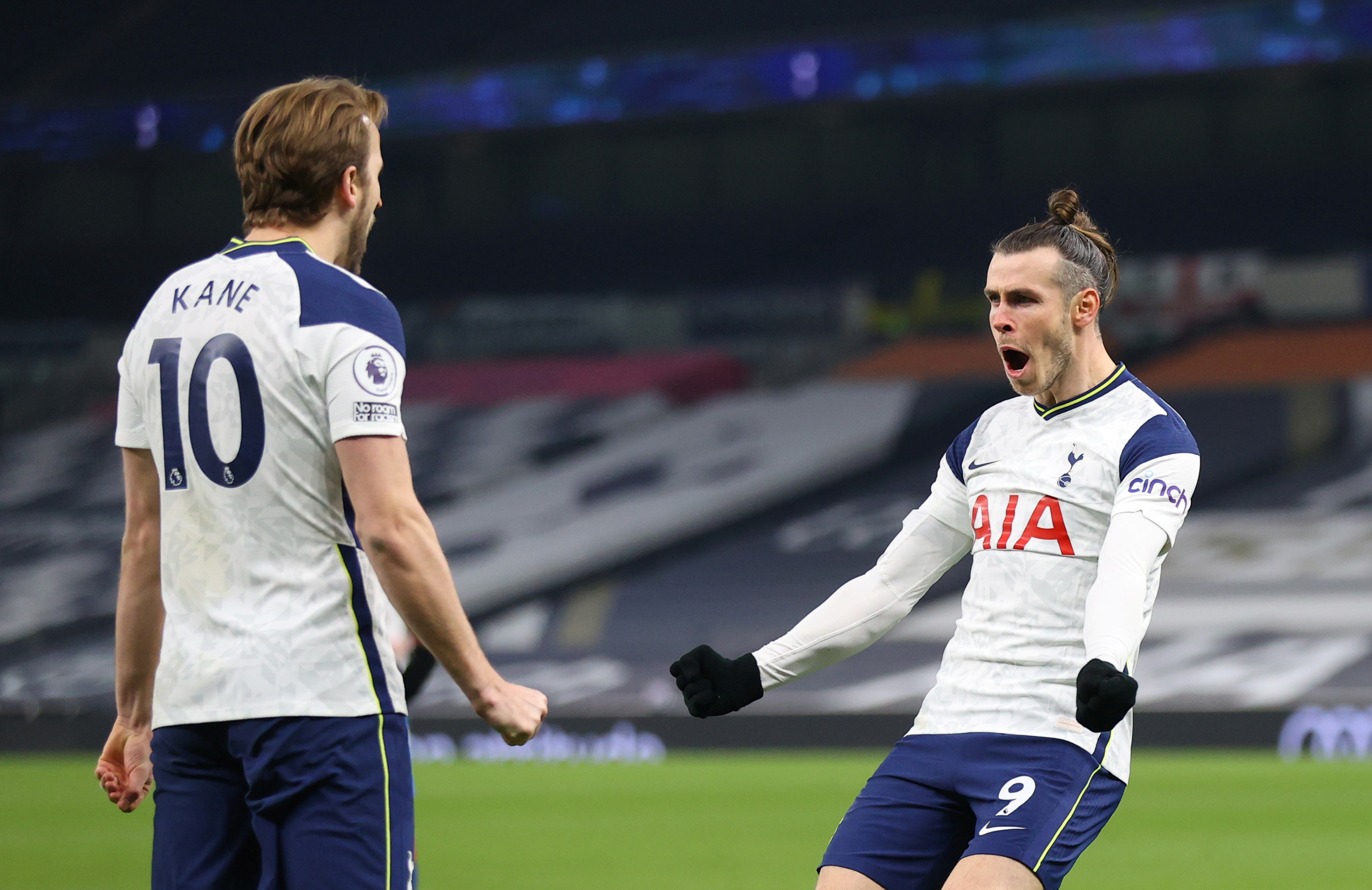 I’ve been in ones when I’ve mentioned some of the greats from the past — and players have looked at me like, 'What’s he on about?'

And you have to admit that the games we’re seeing now don’t have a fraction of the passion we’re used to.

I watched Liverpool against Chelsea the other week and there wasn’t a booking.

I’m not saying I want to see players kicking lumps off each other, but you couldn’t imagine that a year or so back.

We’re all thankful to be watching football at the moment, but it’s lost the edge.

The games are more like the behind-closed-doors practice matches you’d have when you’re trying to get someone back to full fitness.

Back in the day, derbies meant the world to you. I still remember going to Tottenham with West Ham one Boxing Day and winning 4-1.

They were real blood and thunder games, your whole week revolved around them… all very different to the ones we’re seeing at the minute.

I always say the best North London derby I was involved in was one we didn’t even win, when Spurs came back from 4-2 down to draw in the last seconds.

To be honest we should have conceded five or six, so getting a point felt even better than the one when we were 2-0 down at half-time and Younes Kaboul got the winner late on.

All things considered,  I think this one will end  all square — although I doubt we’ll see the same excitement. 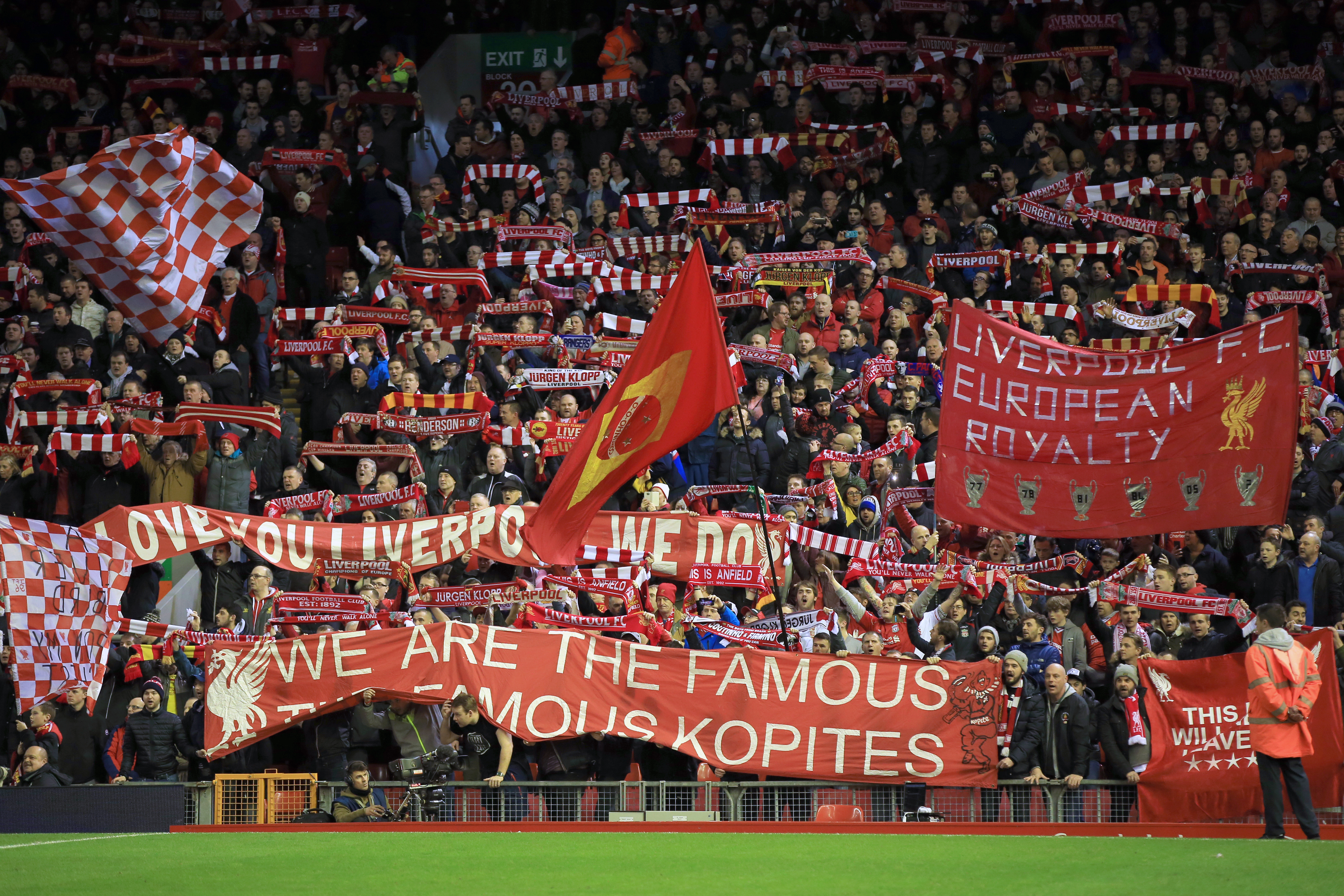 EVERY club is missing their fans — but none will feel it more than Liverpool if it comes to a tight Champions League game this season.

I have to admit there is nowhere in the country like a packed Anfield — especially for these big European games.

There’s not a chance in the world they’d have come back and beaten Barcelona like they did a couple of years ago without the crowd.

We all know the Kop’s record in this competition, so of course they still have a chance.

I’d say the winner will come from them, PSG, Bayern Munich or Manchester City.

But I think Liverpool are short at the back and that could be their undoing — although I do like the look of young Nat Phillips.

He was good in the week against Leipzig, I saw him when they won at Tottenham, and he’s done well. Given all their problems he’s unlucky not to have played more.

Phillips is what I’d call a 'proper' centre-half.

He could just do with a run in the side and I hope Jurgen Klopp sticks with him now.