GARY LINEKER reckons there is 'no comparison' between Lionel Messi and Cristiano Ronaldo as the Argentine 'plays a different sport'. 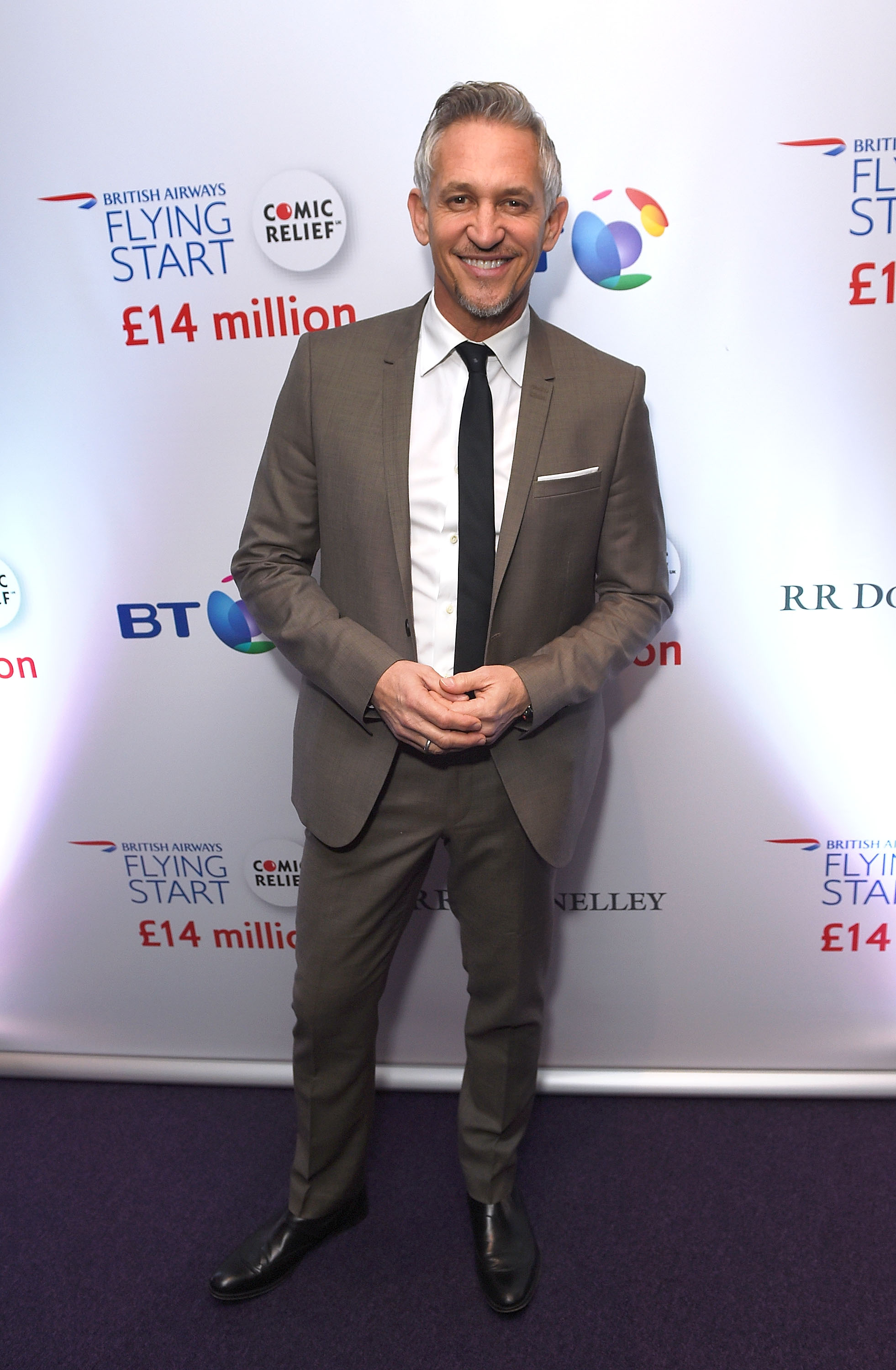 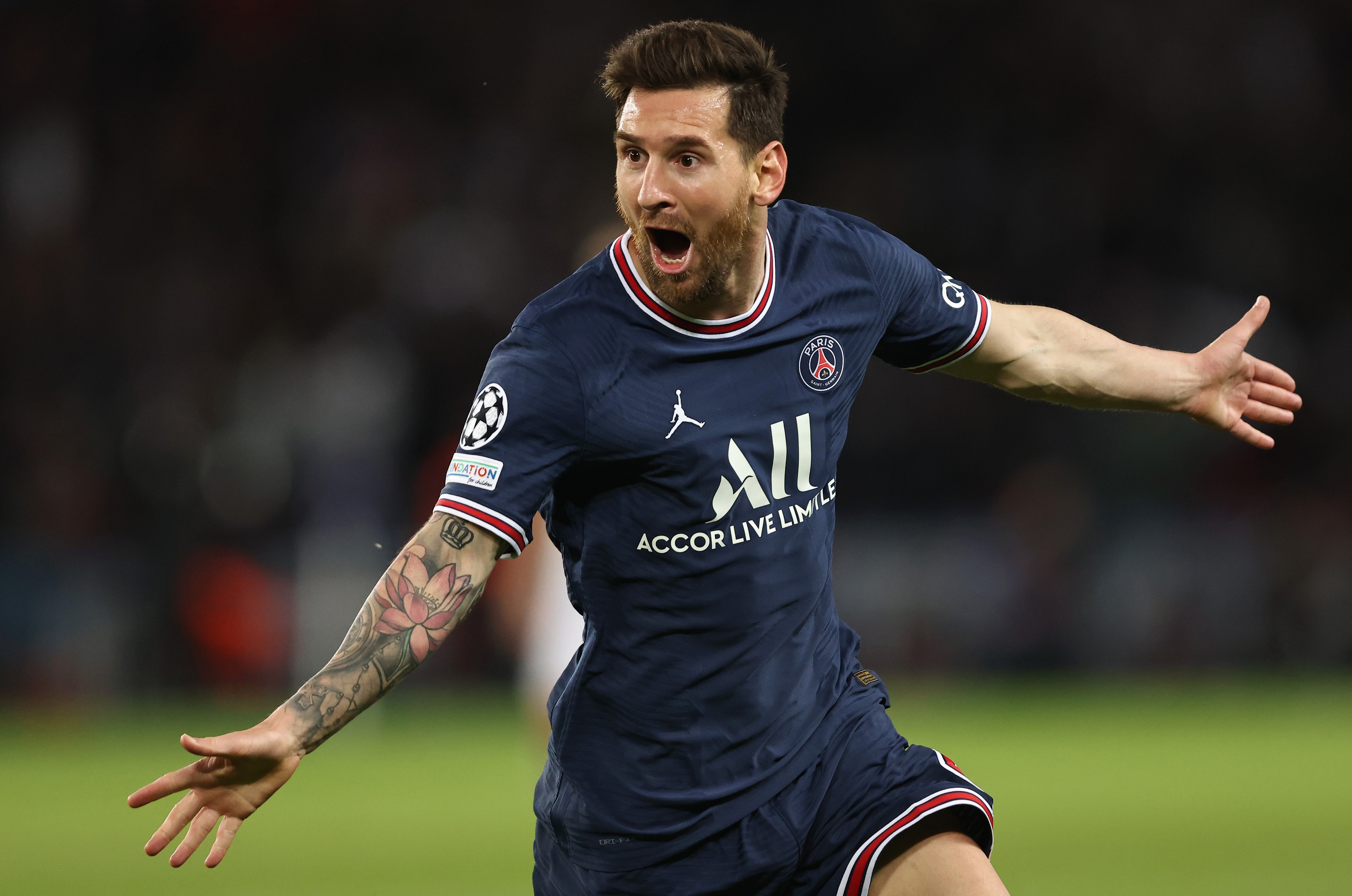 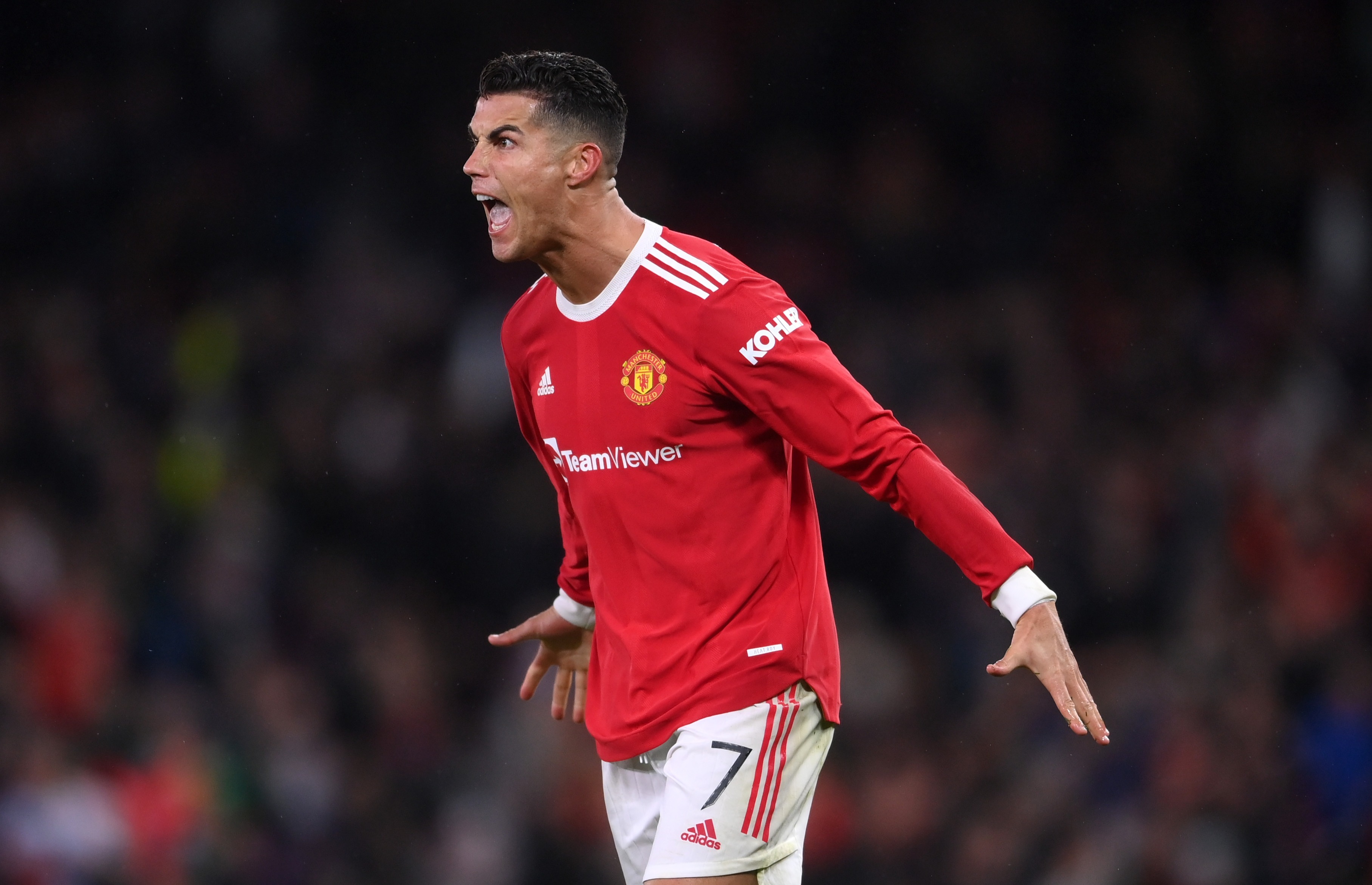 LaLiga ambassador Lineker, 60, was asked about his public declarations of admiration for Messi and Maradona.

And he told Marca: "They gave us happiness.

"There were other greats, like the two Ronaldos, for example, but I consider them more as tremendous goalscorers.

"Diego and Leo did, and do, in each game, two or three things that neither I nor almost anyone did in an entire career.

"They play a different sport.

"I also love Cristiano. I respect him a lot, he is a great too… 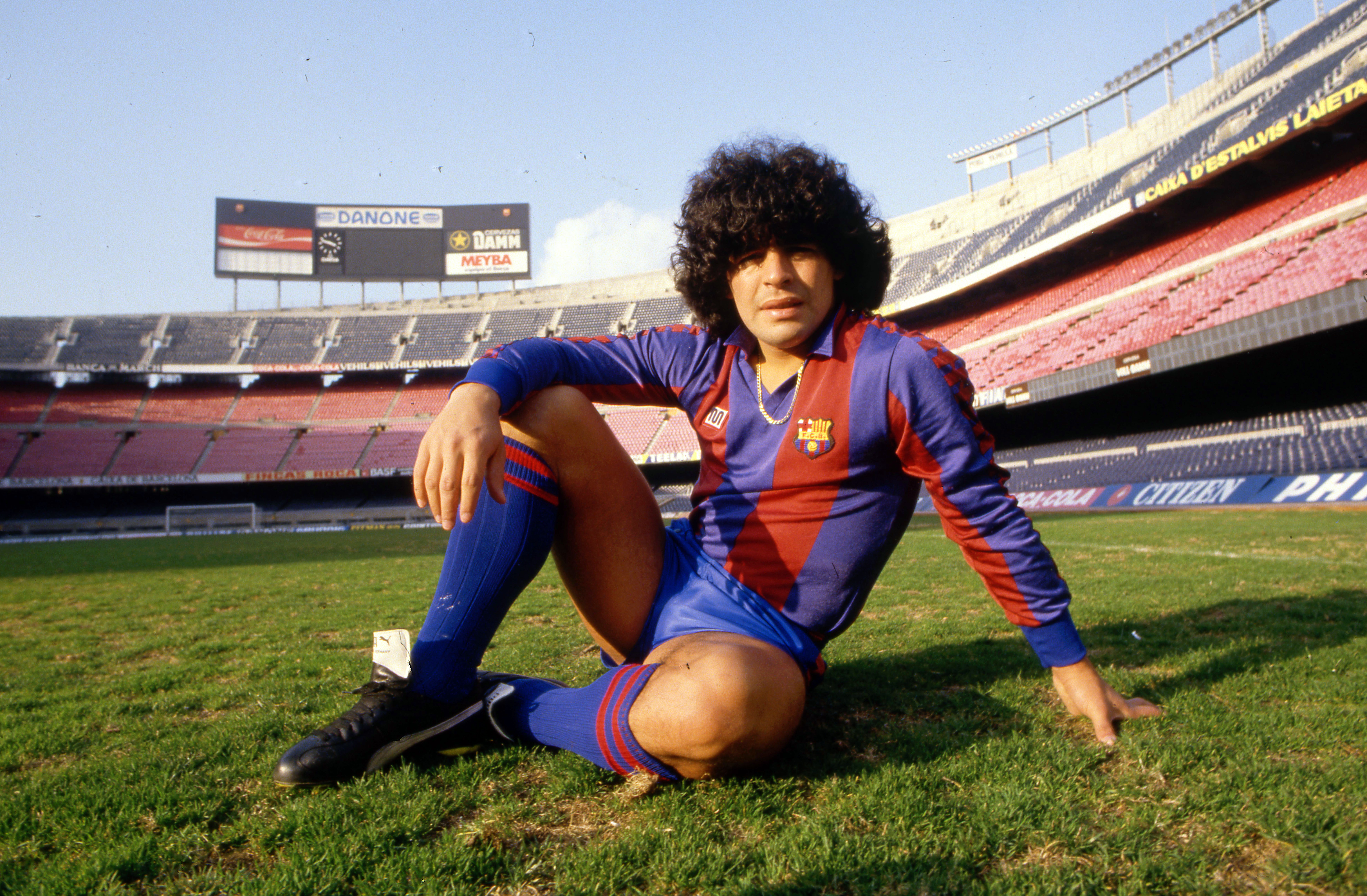 "But my honest football opinion is that there is no comparison as to who is the best because of the things that Leo does.

"That said, it even hurts me to compare them, because they are both massive."

For close to TWO DECADES, fans have bickered in pubs, parks and playgrounds about which superstar is better – Messi or Ronaldo.

Now more than ever supporters seem to be arguing the case for their favourite on social media.

Both have enjoyed glittering careers, winning loads of trophies, scoring hundreds of goals and earning mountains of personal accolades.

In truth there is no way us mere mortals can truly know whether Ronaldo or Messi is the best of all-time.

So SunSport collated insight from 12 players who have played with both to help decide who is the greatest.