GARY NEVILLE thinks Manchester United would take Christian Eriksen “tomorrow” – but Roy Keane is not so sure.

The Danish playmaker looked set to leave Tottenham this summer, but transfer interest from Real Madrid and United came to nothing. 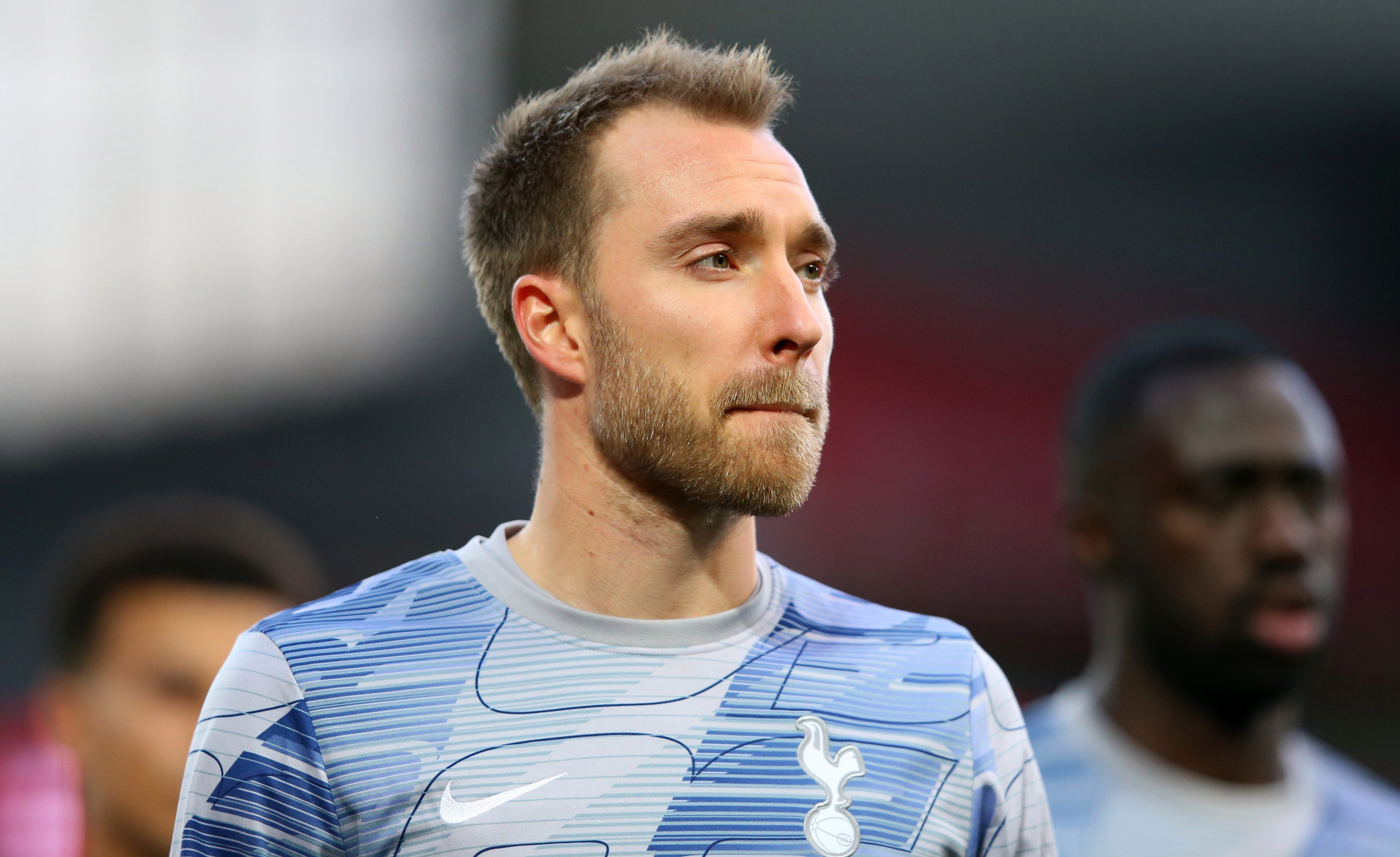 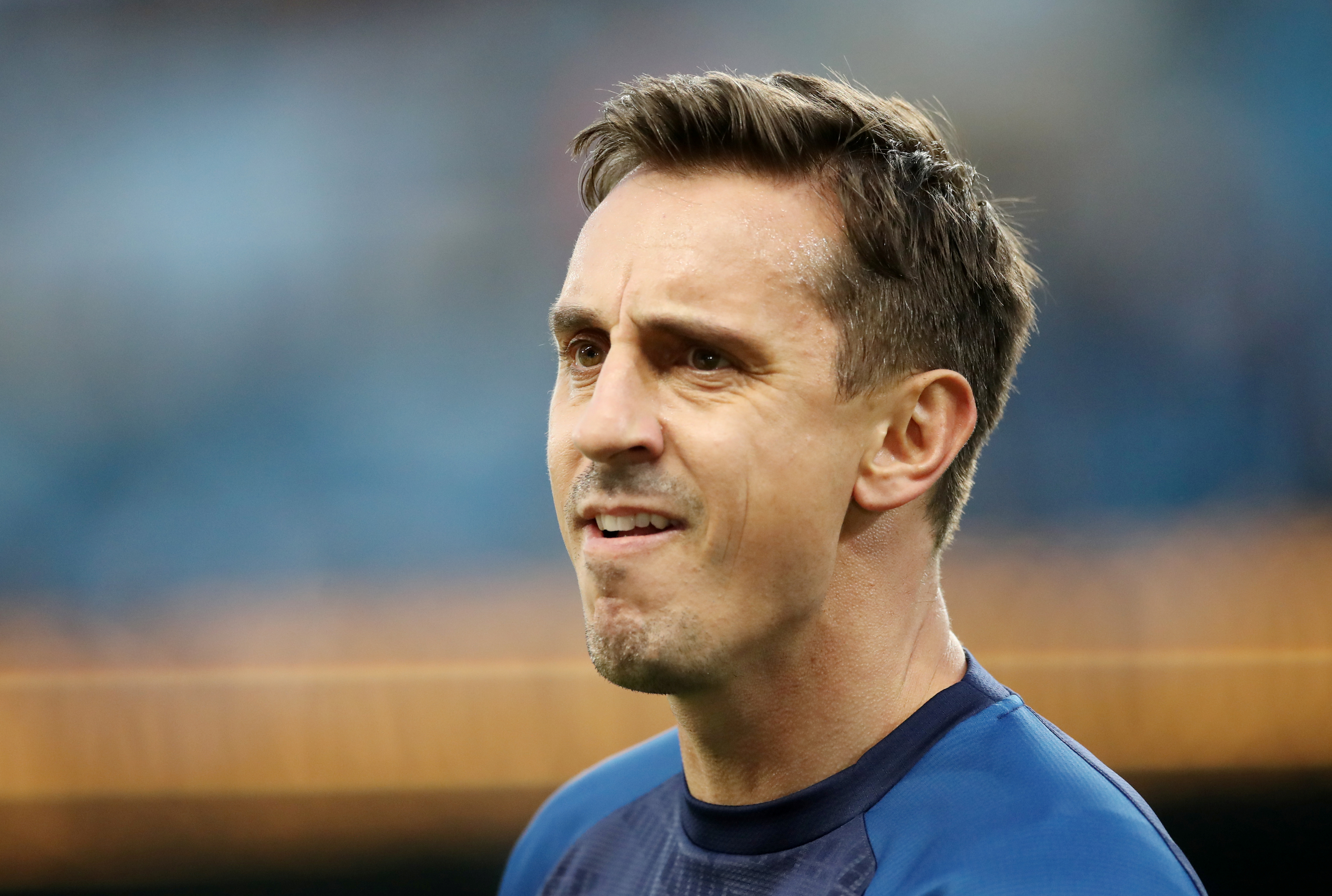 Instead the 27-year-old has remained in North London with his contract expiring at the end of the season.

United legend Neville reckons Old Trafford bosses would compete to sign the Spurs star on a free transfer next summer.

He said on Sky Sports: “Manchester United would take him tomorrow.

“Would he improve Man United? I think he would.

“What you’re seeing at the moment with Eriksen is a player who is not buying into what’s happening.

“He’s disinterested. He’ll switch it on again when he moves to another club.

“I’m not saying he’s good, but will Man United, PSG, or Real Madrid take him? On a free, they will.”

Eriksen has made 12 appearances in all competitions so far this term recording just a single goal and assist.

Former Sunderland manager and Old Trafford skipper Keane insists Eriksen would not improve Ole Gunnar Solskjaer’s team – even if he is better than Brazilian Fred.

He said: “Would I take him? Not if I was manager of Man United.

“I think he will get a move, he’s on a free, but I don’t think he’ll improve those teams and that’s the key for a club like Man United who are trying to close the gap.