GEORGE RUSSELL couldn't resist taking a swipe at rival team Red Bull after his arrival at Mercedes a few days ago.

The 23-year-old, who was confirmed as Lewis Hamilton's partner for the upcoming F1 season, thanked Mercedes for promoting him from their Williams academy after three years. 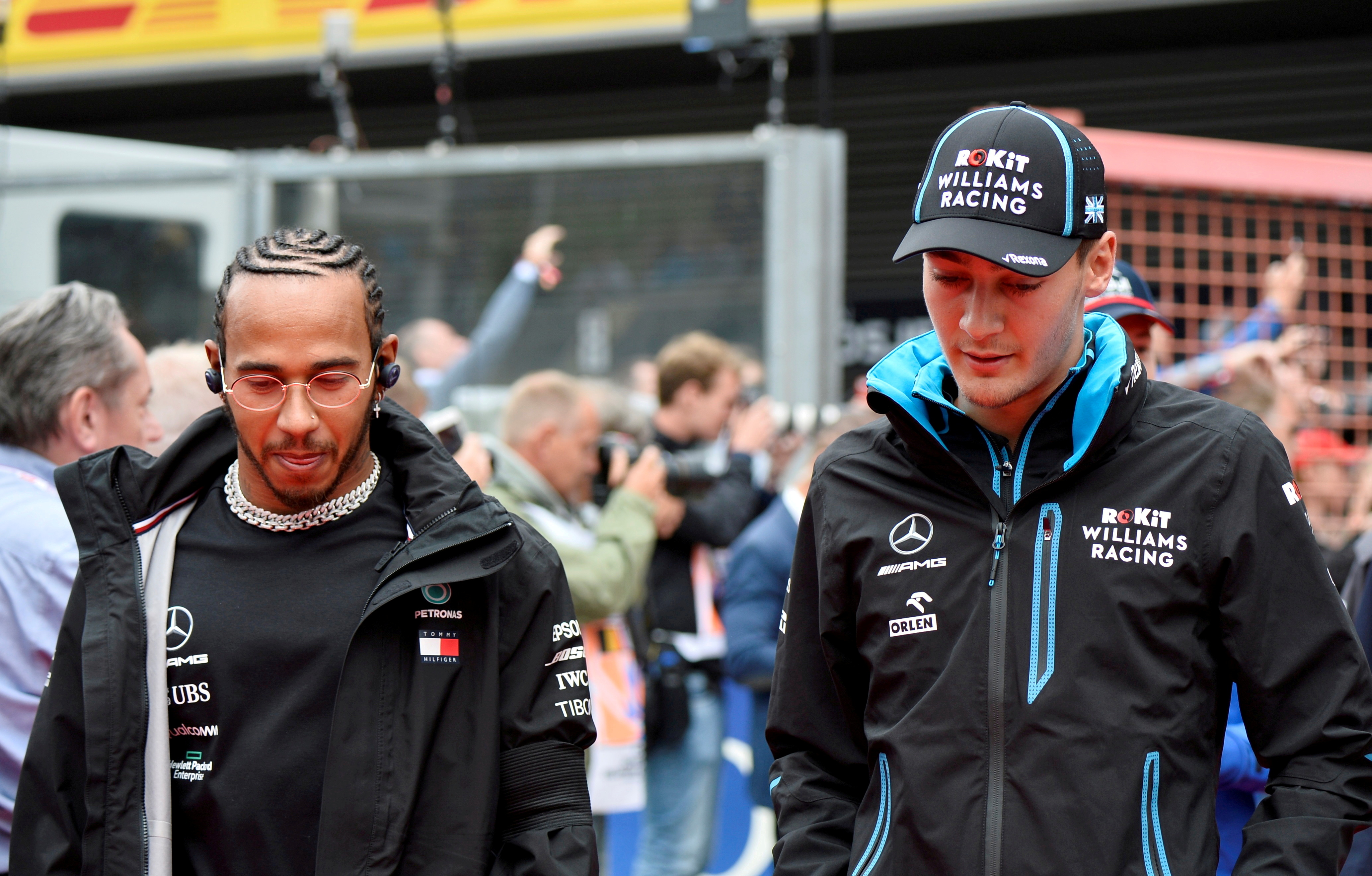 Russell believes he'll have the opportunity to grow and develop at Mercedes.

Russell claims Red Bull, who signed, dropped then re-signed his pal Alex Albon when he was with them, are a bit more 'ruthless'.

Speaking to ESPN, reported by GP Today, Russell said: "I think I’ve been really happy with how Mercedes has given me this opportunity to go out there and learn.

“Obviously, the way Red Bull do things is pretty reckless and ruthless at times, and that’s why I’m so grateful that I have had this opportunity to go out there and learn, build and develop."

And Albon may get to experience the stability at Mercedes that Russell is on about after he replaced him at Williams.

But despite Russell wanting time to develop and grow with Mercedes, he warned Hamilton that he's gunning for his spot.

The Brit, who replaced Valtteri Bottas in Toto Wolff's Mercedes team, says he has no intention of being Hamilton's wingman like the Finnish star was.

He said: "I'm definitely going in on level terms and that was made very clear to me.

"Mercedes have always been respectful in that regard, giving both the drivers the best opportunity.

"And obviously and naturally I believe in myself, and I have high aspirations. But equally I know how tough it's going to be.

"Mercedes have had clear experience of a poor dynamic within the team and they've made it absolutely clear that they don't want a repeat."