GERMANY coach Kim Raisner has been disqualified from the men's modern pentathlon after PUNCHING a horse.

Raisner, 48, a retired modern pentathlete, was left fuming with horse Saint Boy after it refused to jump for athlete Annika Schleu in the women's event. 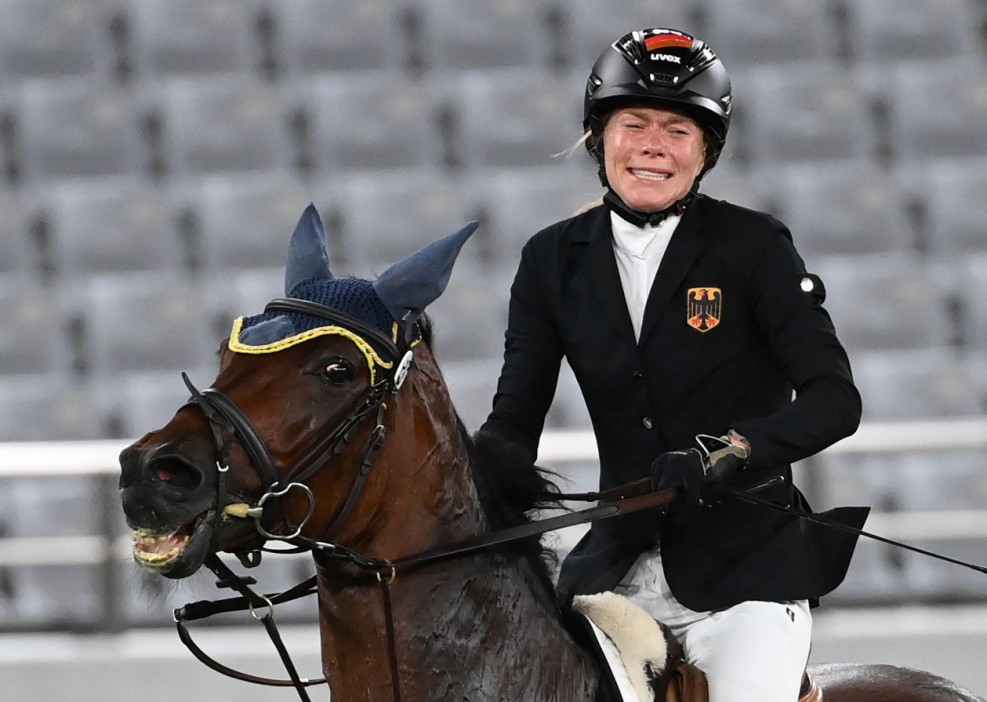 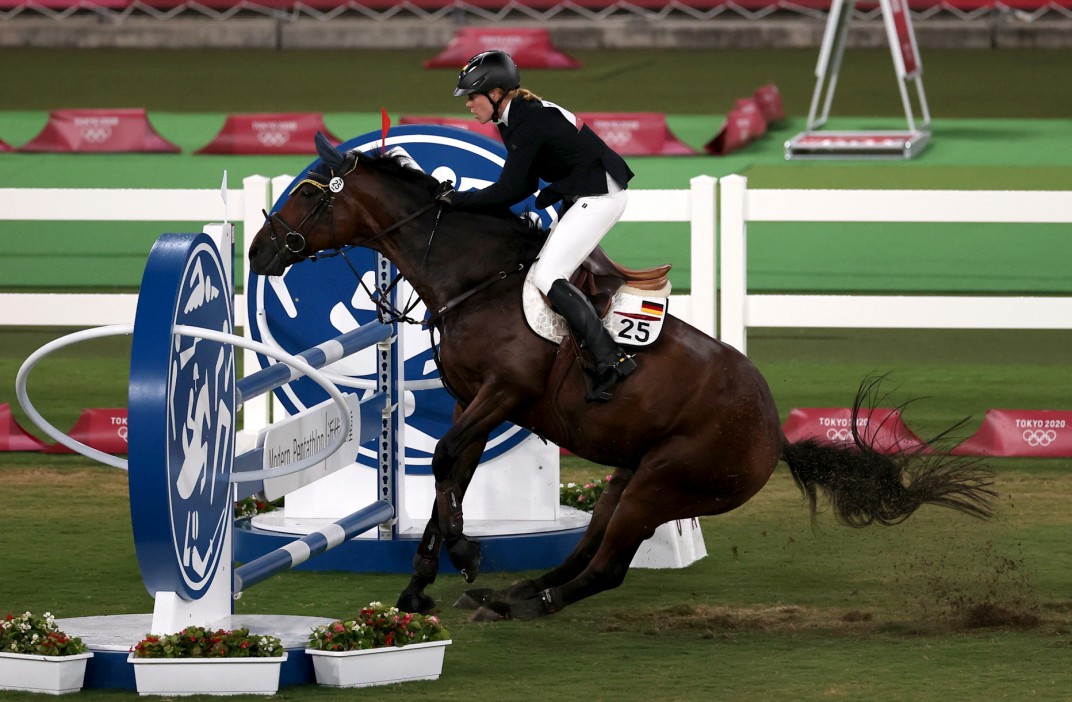 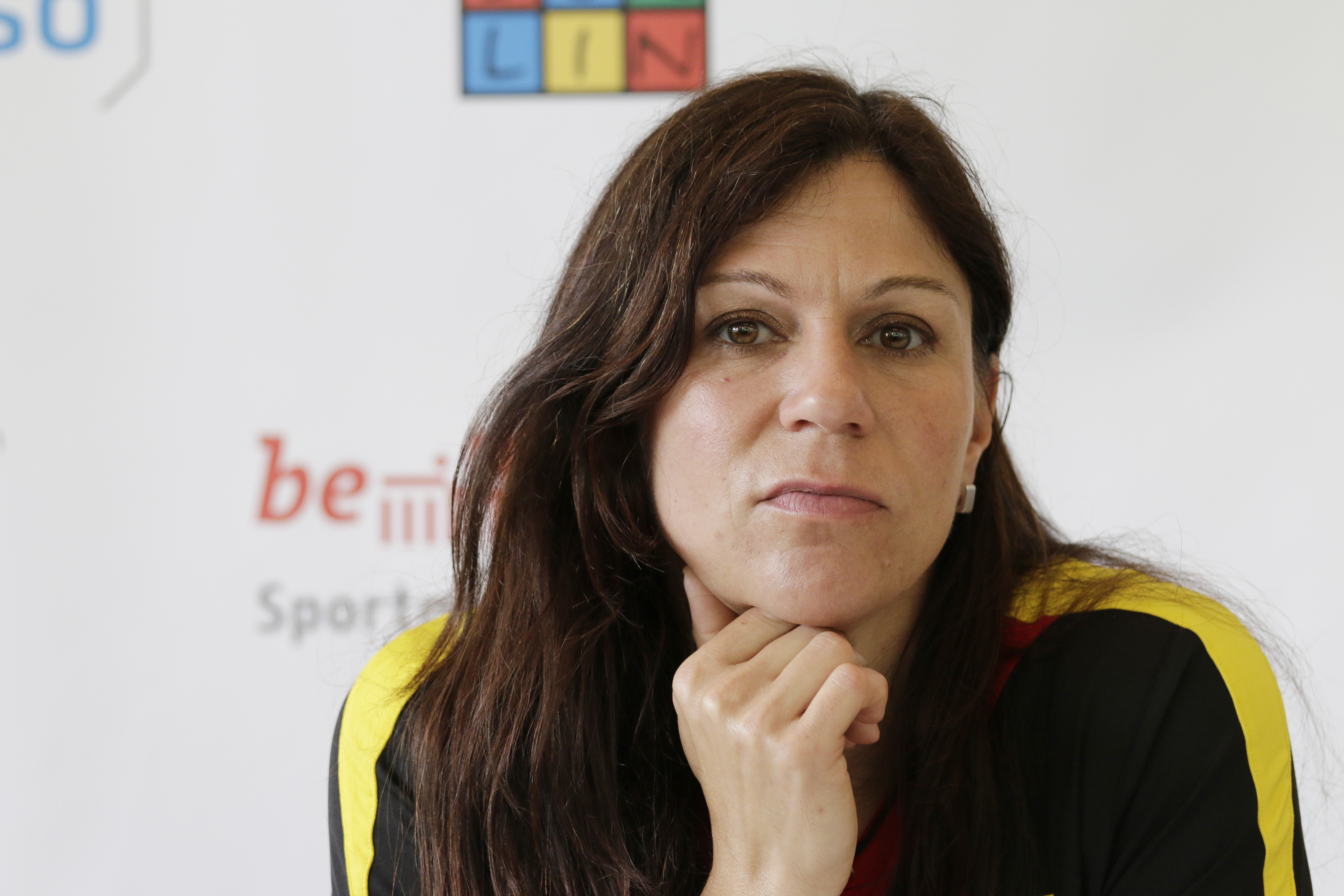 And according to Reuters, the German took out her frustration on the horse by hitting it with a fist above its back leg.

She reportedly told Schleu to "really hit" the horse when it refused to jump.

He said: "We were all in agreement that the coach will not be at the competition on Saturday.

"We also consider that an urgent review of the incident is necessary, especially in terms of animal protection, and that the national and international federations draw their conclusions."

Schleu, 31, had been leading the standings in the Women's modern pentathlon prior to the showjumping.

But after randomly picking Saint Boy – her first meeting with the horse – things started to go downhill. 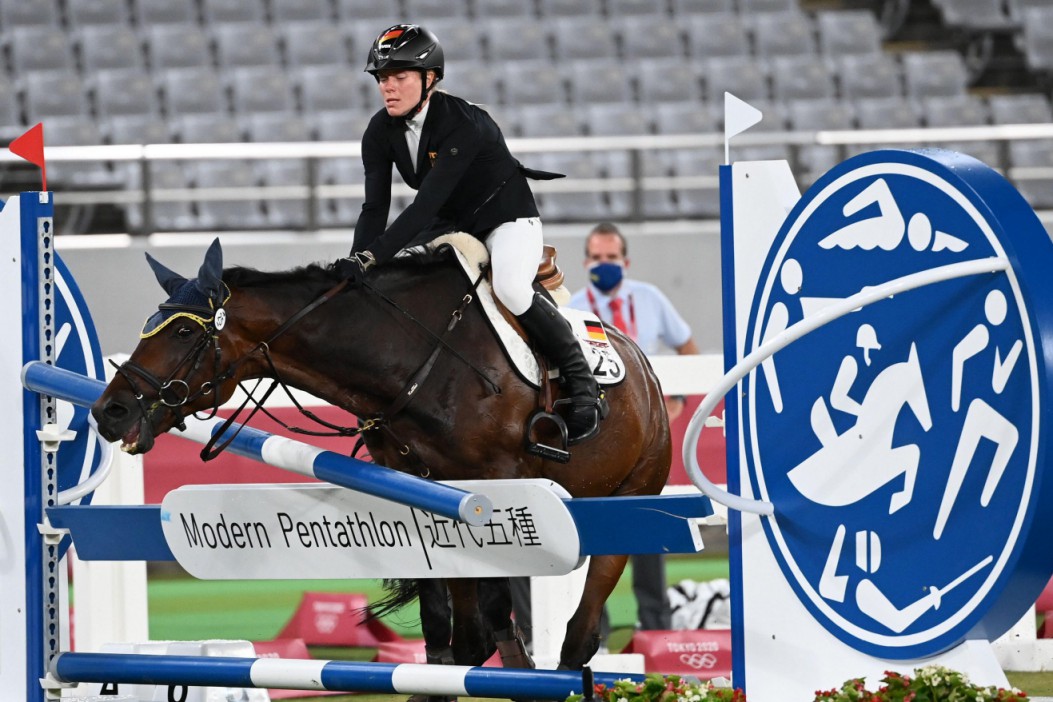 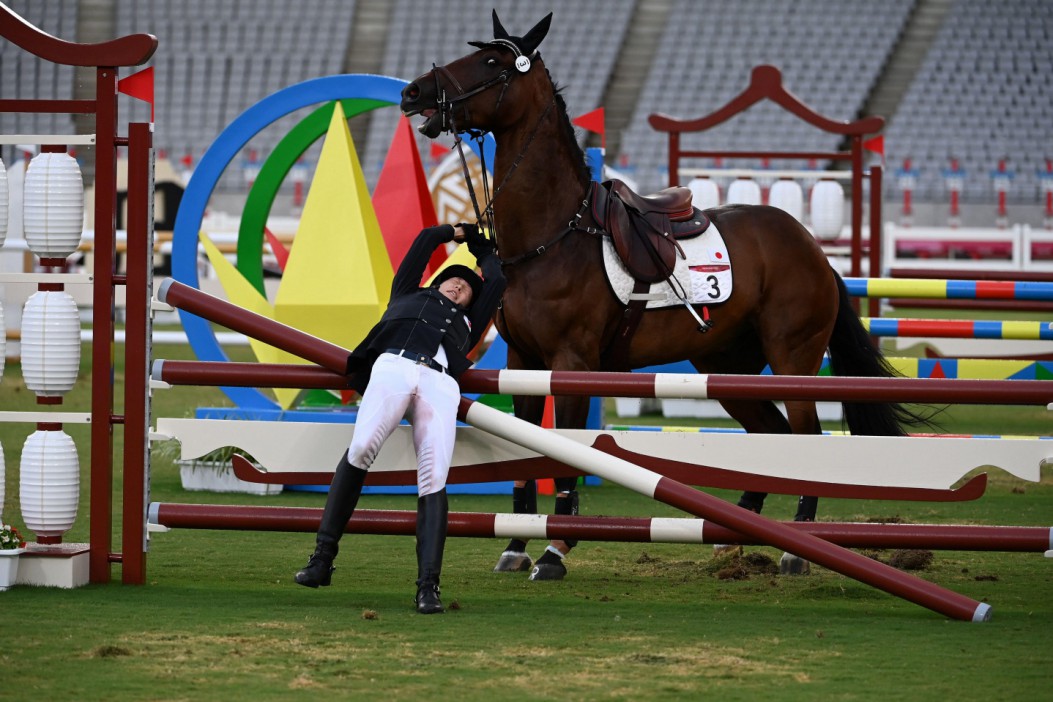 Saint Boy bucked and misbehaved during the warmup and after Schleu struggled to get him into the arena, the horse completely gave up after colliding with the fifth hurdle.

Britain's Kate French won gold in event with a total score of 1385.

Schleu was in tears during the showjumping event after Saint Boy let her down, and eventually finished 31st overall.