The team were playing Honduras in a friendly warm-up game ahead of Tokyo 2020. 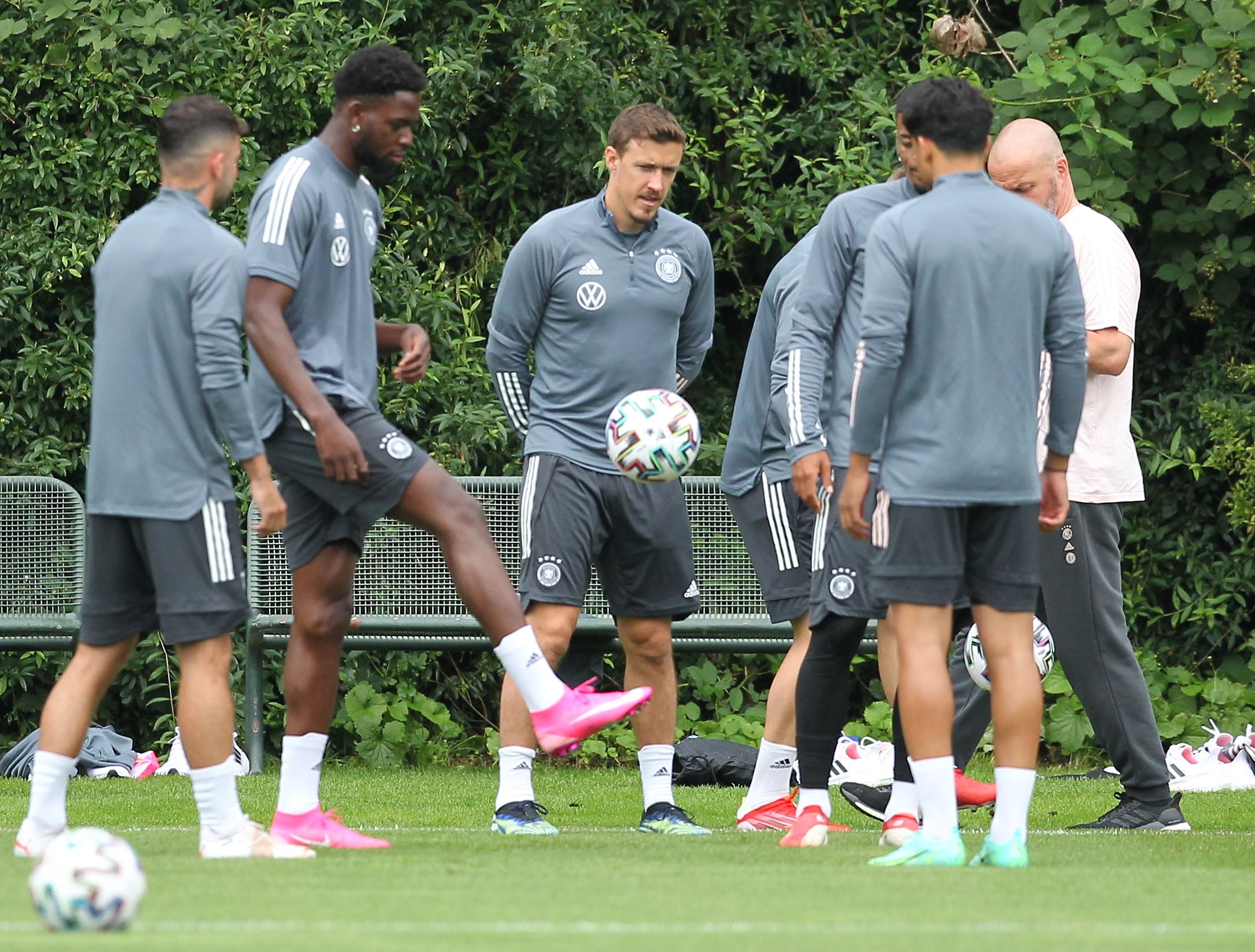 But the game finished five minutes before the full-time whistle.

As tweeted by the official German Twitter account, the score was 1-1 when the players left the field in solidarity with their team-mate.

The reported racism incident happened after Felix Uduokhai had equalised for the Europeans against their Central American opponents.

Torunarigha, 23, was born in Chemnitz in eastern Germany and joined Hertha Berlin aged nine, breaking through into the first team when he was 19.

He chose to represent Germany at international level – although he could have opted for Nigeria.

Earlier this year, he was involved in Schwarze Adler (Black Eagles), a documentary where black players shared their experiences in German professional football.

Germany are in Group D at the Olympics football at this summer's rearranged Games.

Matches begin on Thursday, the day before the opening ceremony in Tokyo.

Stefan Kuntz's side face Brazil, Ivory Coast and Saudi Arabia as they look to go one better than the silver they won at Rio 2016.