IAN WRIGHT revealed he is ‘loving’ Katie McCabe’s performances on the pitch for Arsenal. 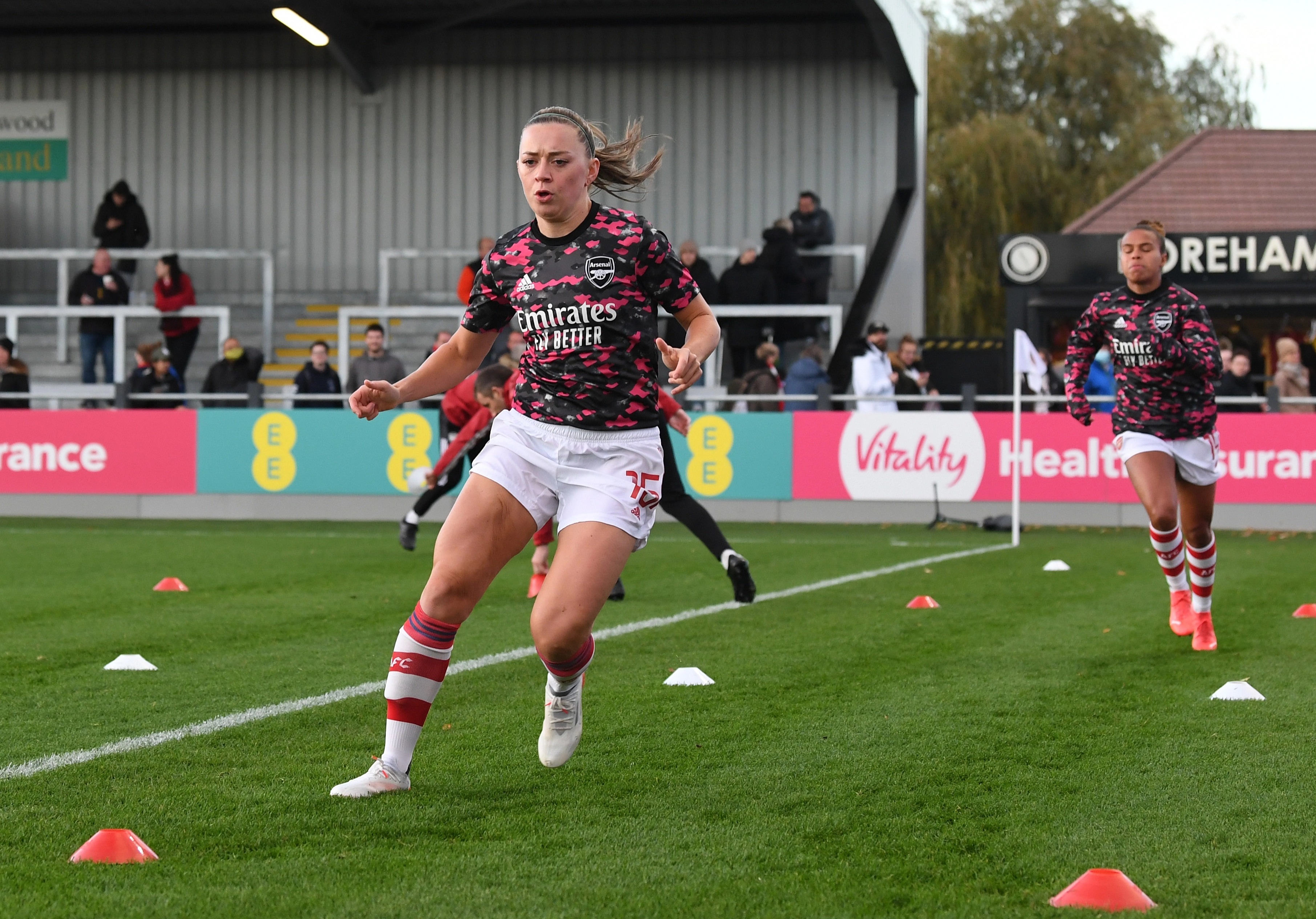 Wright, who was a guest on the YouTube sports show UMM, was sharing his thoughts on the WSL stars who have been earning plaudits for their efforts in domestic contests and the Champions League.

On whether Miedema is presently his favourite Arsenal player, Wright said: “Listen, Viv is like how Bergkamp was. Everybody loves her because of how great she is.

“I have to say at the moment it is probably Katie McCabe at left-back.

“She's one of those players you don't get less than eight out of from 10 from her.

“She gets on with her game flies into tackles, great footballer great crosses, scoring great goals. I'm loving Katie McCabe.”

McCabe and Miedema, whose side play West Ham next, have notched up a combined tally of seven WSL goals and five assists for their club

Their team have lost just once in 13 games in all competitions this term falling to a 4-1 defeat in a Champions League group stage clash with Barcelona.

McCabe, who signed a new long-term Arsenal contract in May, has featured in midfield and as well as left-back for the Gunners.

Last month club boss Jonas Eidevall praised the Republic of Ireland star's versatility on the pitch following her Player of the Match performance in Arsenal's 3-0 home win against Everton. 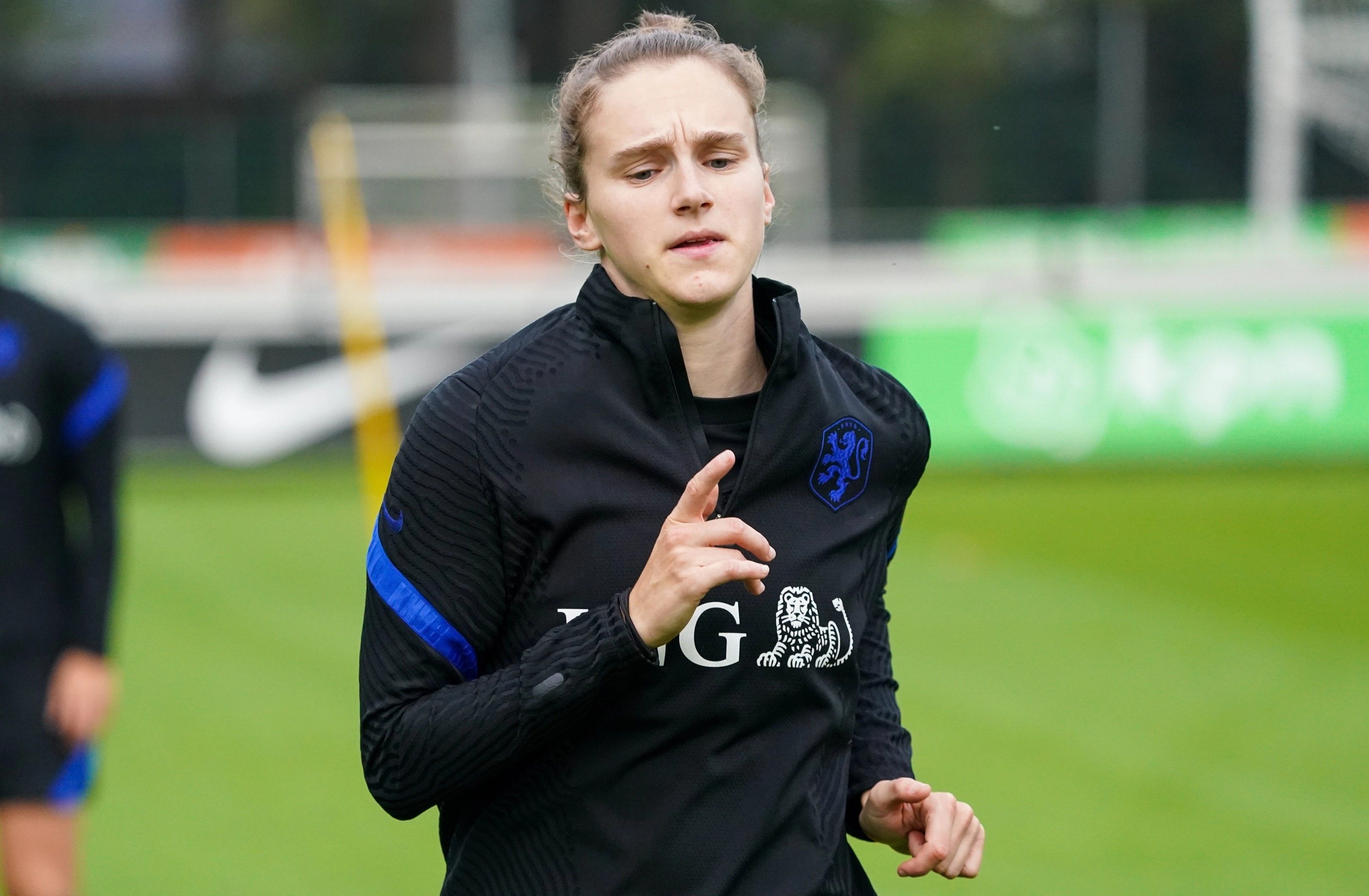 The Sweden-born coach said: “What I like about Katie is that she can bring different things to the team depending on where you have her in the starting position.

“So, as a coach, sometimes you can fit her into a position where you think it will fit the match picture.

"She’s so versatile and to be honest, she has played a little bit as an attacking midfielder for us this year as well 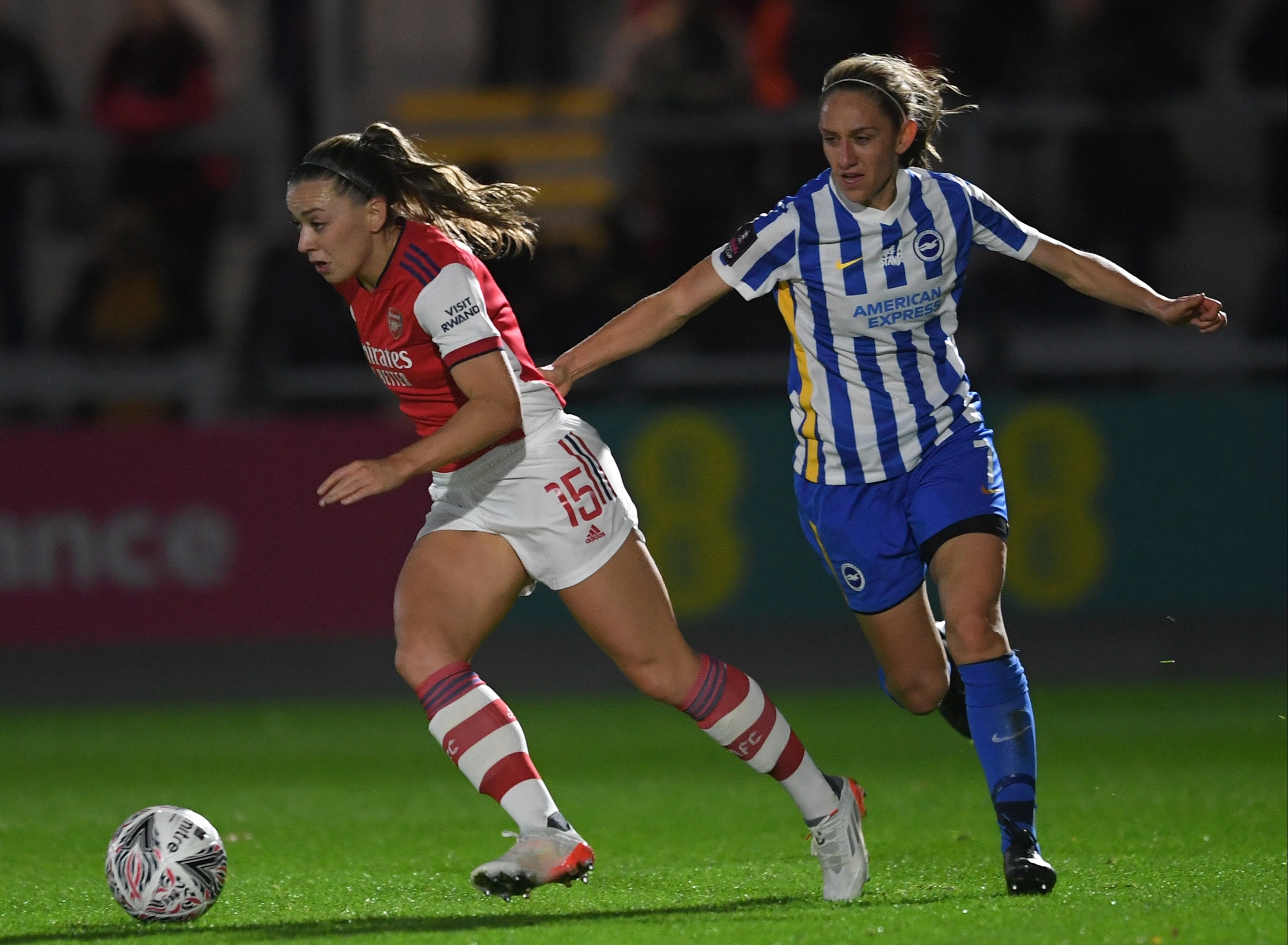 "In all those positions (winger, full-back and attacking midfield), she will give you the pace, give you the dribbles with her left foot and obviously her crosses and finishes.”

McCabe and her team-mates are due to play in their first major cup final this year following their 2019 Continental trophy triumph.

The WSL leaders will take on Chelsea at Wembley on Sunday 5 December in the delayed final of last term’s Women’s FA Cup.

And they will be hoping to avenge their loss to the Blues in the finals of the tournament back in May 2018.