The pair were both signed during the last campaign, but have hit the ground running this term. 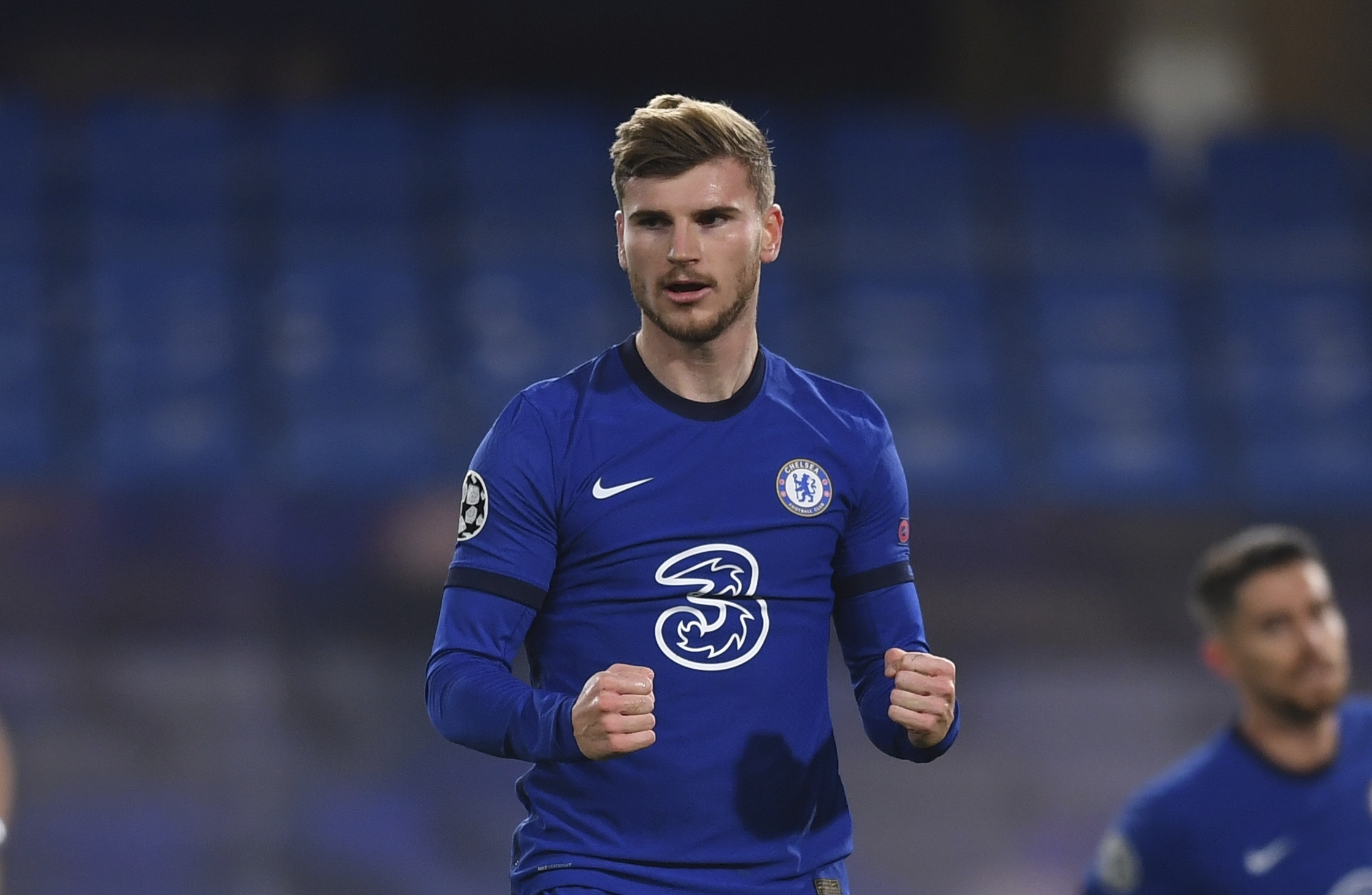 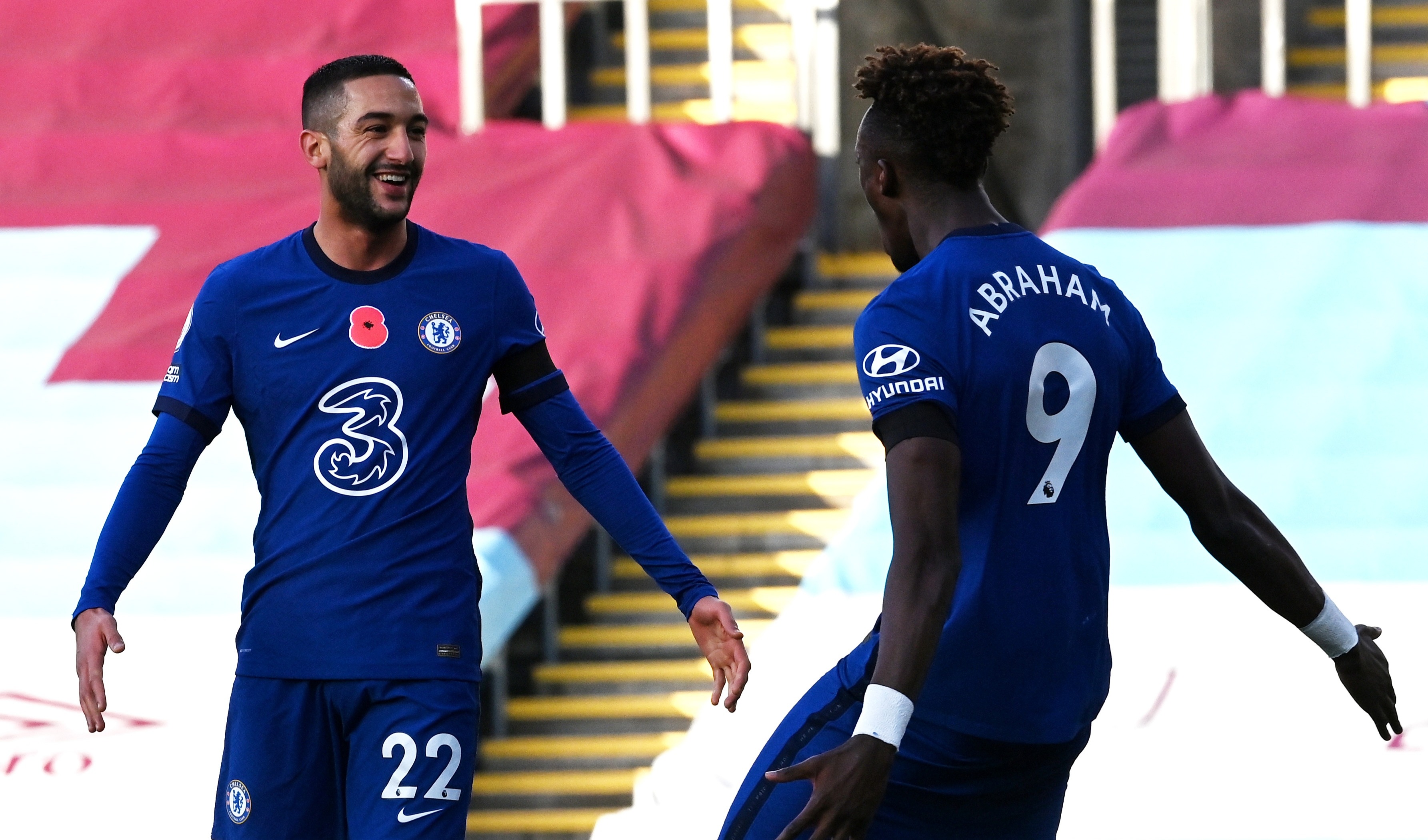 Ex-Blue Fabregas – who joined in 2014 and left last year – hailed playmaker Ziyech for his creativity which Chelsea were desperately lacking last season.

He told 90Min: "He has this vision that you need in a top team like Chelsea who wants to win and be champions.

"It’s true that they were a team a little bit lacking ideas in the last season and maybe at the beginning of this season.

"But yeah, with Ziyech, you can see that he has this last pass and it’s not only that he sees it, it’s that he makes it right and at the right time.

"This is the decision-making we talk about nowadays. Why are coaches so tactical?

"Because they see that the decision-making of the players is not that good so they need to teach them always what to do.

Ziyech has made seven appearances this season since missing the start with a knee injury.

The 27-year-old, signed from Ajax, has two goal and three assists.

And he has made a formidable partnership with Werner, who arrived from RB Leipzig, and has since scored eight in 12 matches.

Fabregas explained Ziyech's ability to pick a pass for the pacey German striker will be a key to Chelsea's success.

He said: "I think he’s one of these players that makes things happen.

"Things that, when the defenders or the centre-backs don’t expect you to make that pass and you catch them sleeping.

"And you have someone like Timo Werner making great runs in behind and I think this is where Chelsea could be so powerful this year." 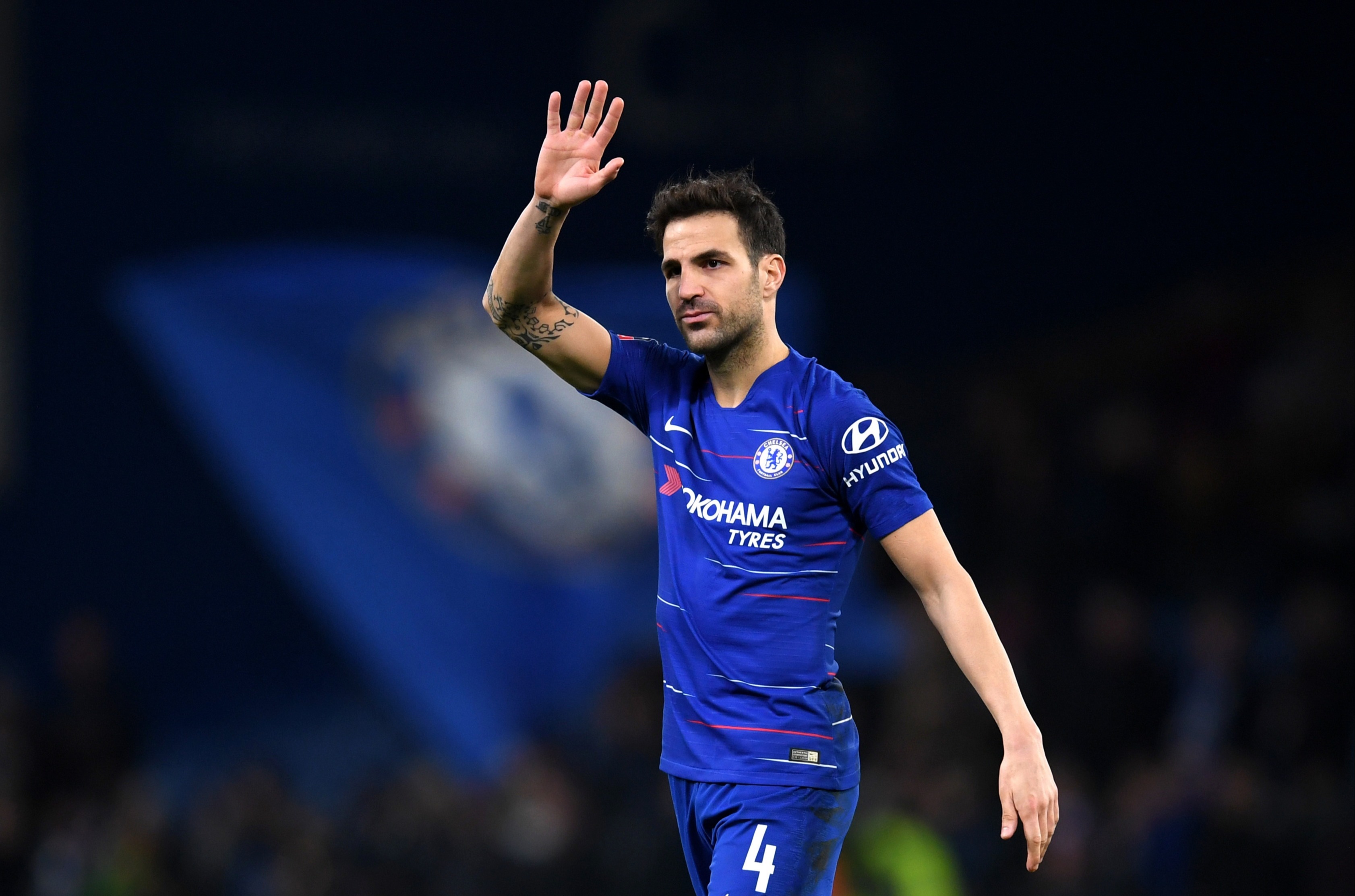 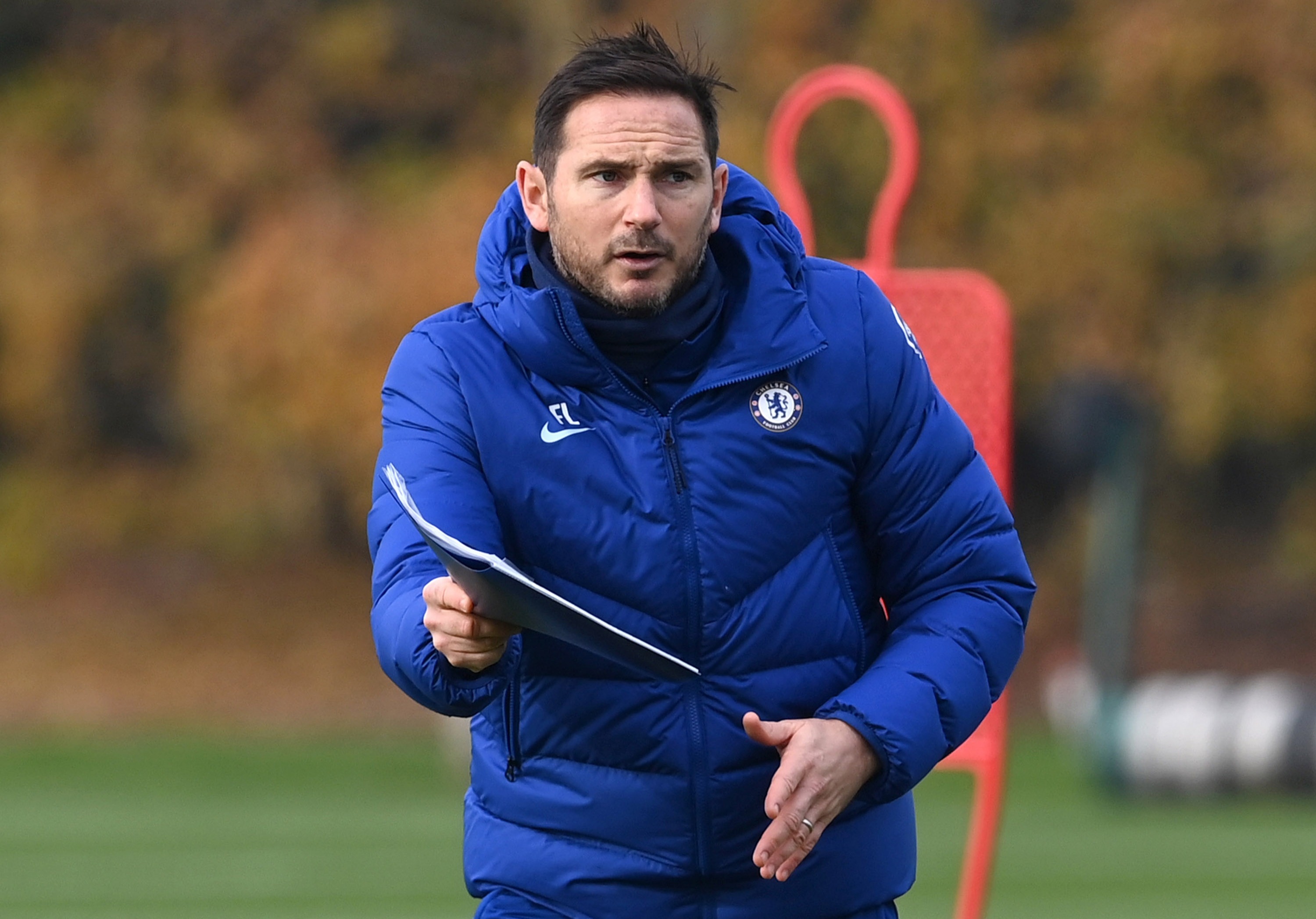