HARRY KANE is STAYING at Tottenham this summer, the striker has confirmed.

Manchester City have been heavily linked with a transfer bid for the £150million-rated forward, but he has committed to Spurs in a tweet sent out on Wednesday. 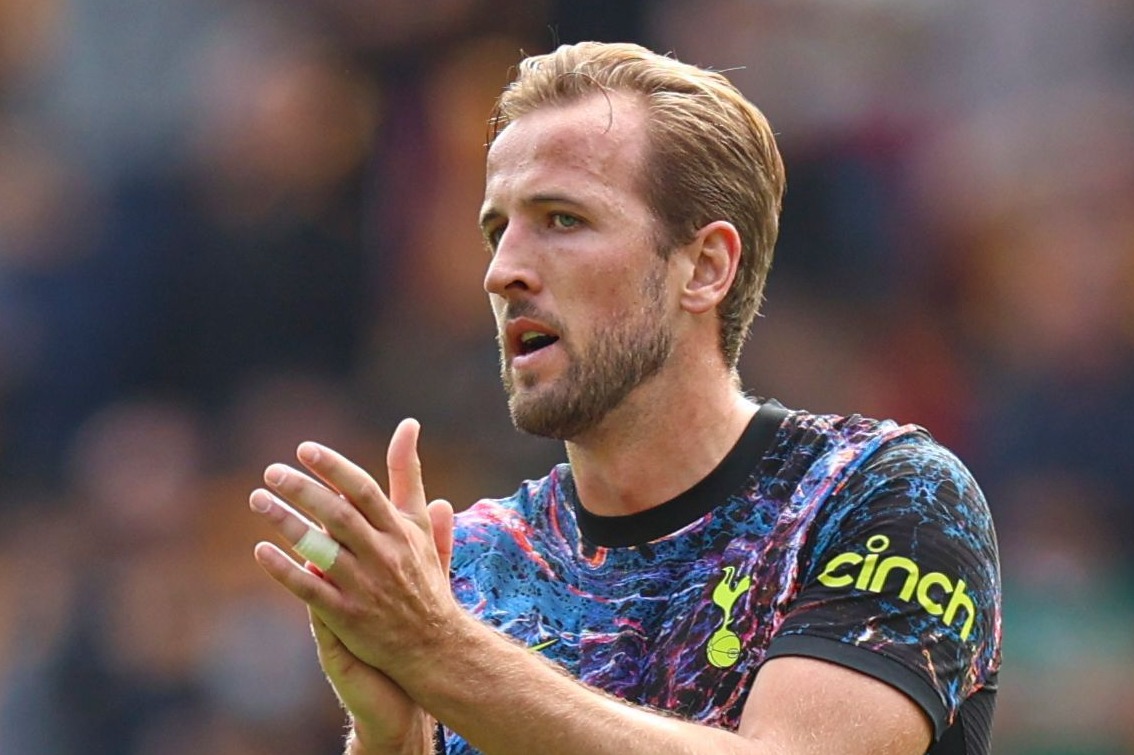 He wrote: "It was incredible to see the reception from the Spurs fans on Sunday and to read some of the messages of support I've had in the last few weeks. 👏⚽

"I will be staying at Tottenham this summer and will be 100% focused on helping the team achieve success #COYS."

Kane, 28, told Spurs of his desire to leave the club earlier in the year, having gone seven years as a star of the team without a trophy to his name.

And the situation escalated further when he arrived back late for pre-season training following Euro 2020.

SunSport recently revealed that the player felt 'hung out to dry' by the club hierarchy over the matter.

But chairman Daniel Levy has remained staunch in his desire to keep Kane, rejecting an initial £120m bid from City.

With a price tag of £150m putting off the Premier League champions and player-plus-cash deals failing to get off the ground, the deal continued to hit stumbling blocks.

Kane finally returned to the Tottenham side on Sunday and came off the bench in the 1-0 win at Wolves.

Coach Nuno Espirito Santo insisted afterwards that it will take time for the England captain to regain full fitness, and that he was confident of keeping his man past the transfer deadline.

But it is unclear if he will feature in the Europa Conference League play-off clash against Pacos de Ferreira on Thursday, with Spurs a goal down on aggregate.

"He is still in the process of improving his fitness but he is one of the best in the world."

Kane is under contract at Tottenham until 2024, having signed a six-year deal in 2018.