GARY NEVILLE believes Harry Kane will be frustrated after Tottenham were convincingly beaten by Chelsea.

As well as the 3-0 scoreline, Kane also failed to register a shot on target. 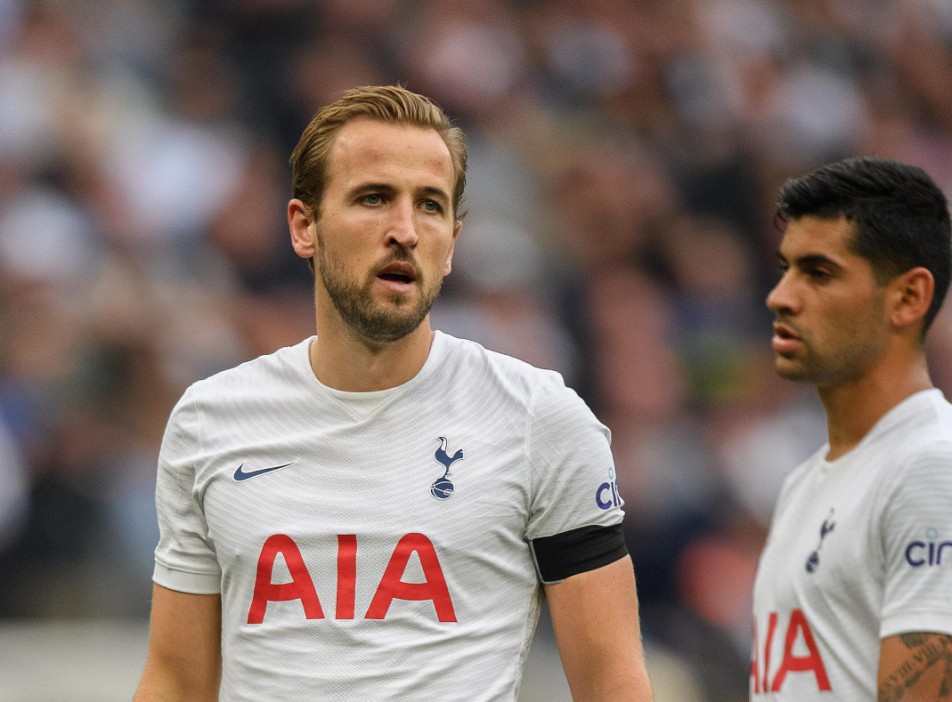 The England captain has now gone four league games without scoring – he last endured such a dreadful run in 2015.

And given the difference in quality between Spurs and the likes of Chelsea, Manchester City and the other title contenders, Neville believes Kane will feel he is missing out.

Speaking after Tottenham's thrashing on The Gary Neville Podcast, he said: "It's never easy when a player wants to leave your club and everyone in the ground and in the dressing room knows that he wants to leave.

"Things aren't going well. We had the stat at Crystal Palace where he'd played his first 90 minutes without a touch in the opposition box or a shot on target. Little things like that start to ring before the game.

"There were alarm bells and now there will be further questions as he looked despondent towards the end.

"He was playing against a very good team and he's been part of a Tottenham team in this situation for a number of years.

Kane's desire to win trophies led him to push for a move to Manchester City in the summer transfer window.

He made it clear to Daniel Levy and Spurs that he wanted to leave as early as May, and after not getting his wish he failed to turn up to training before the start of the season.

City were heavily interested in the striker but Levy refused to do a deal.

And although Kane committed himself to Spurs after the transfer fell through – stating he is "100% focused" on Tottenham – his performances so far this season tell a different story.