HARRY KANE got off the mark and surpassed a Magpies legend at St James’ Park.

The Tottenham skipper beat the offside trap to loft the ball over Karl Darlow and notch his first goal of the season. 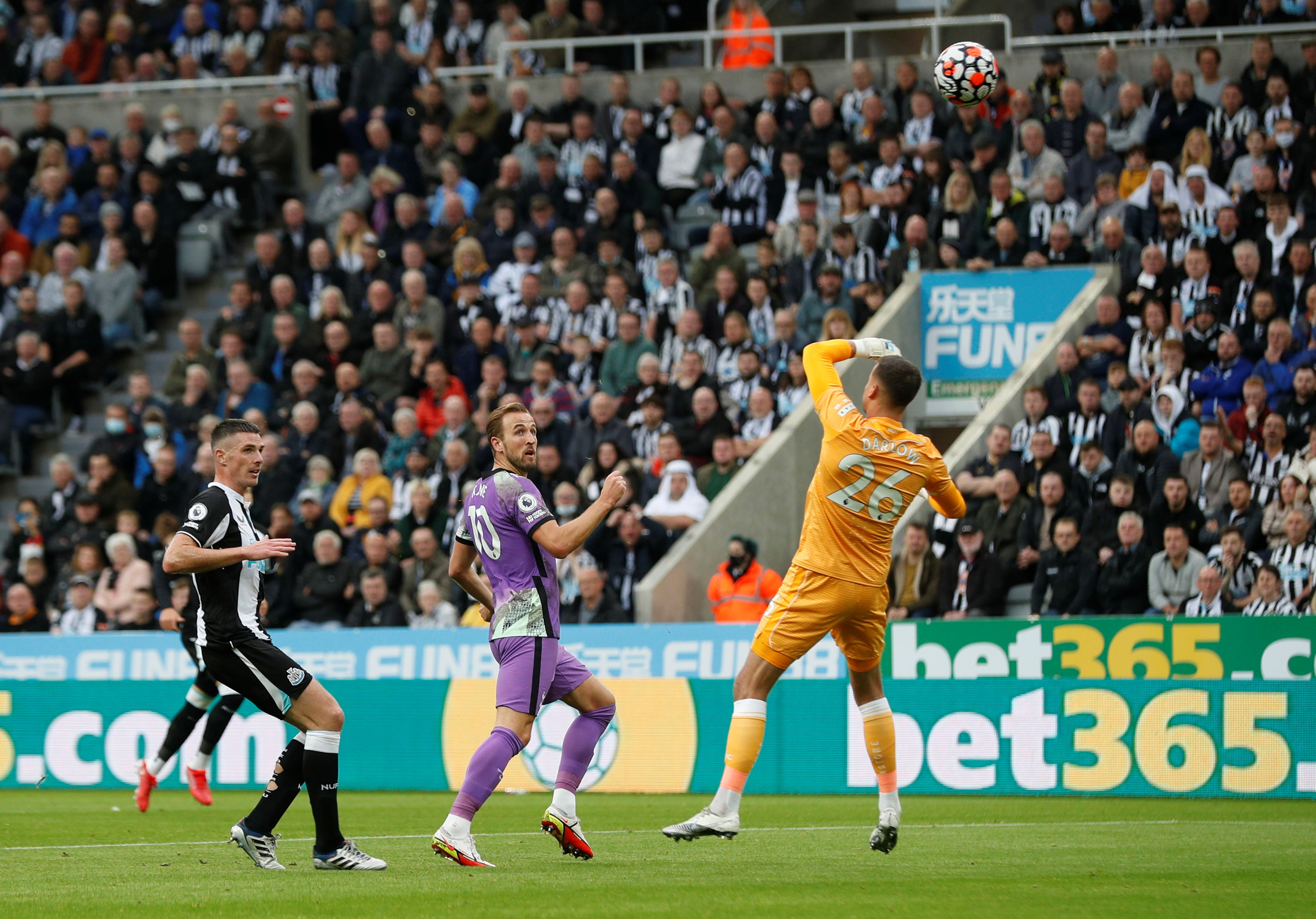 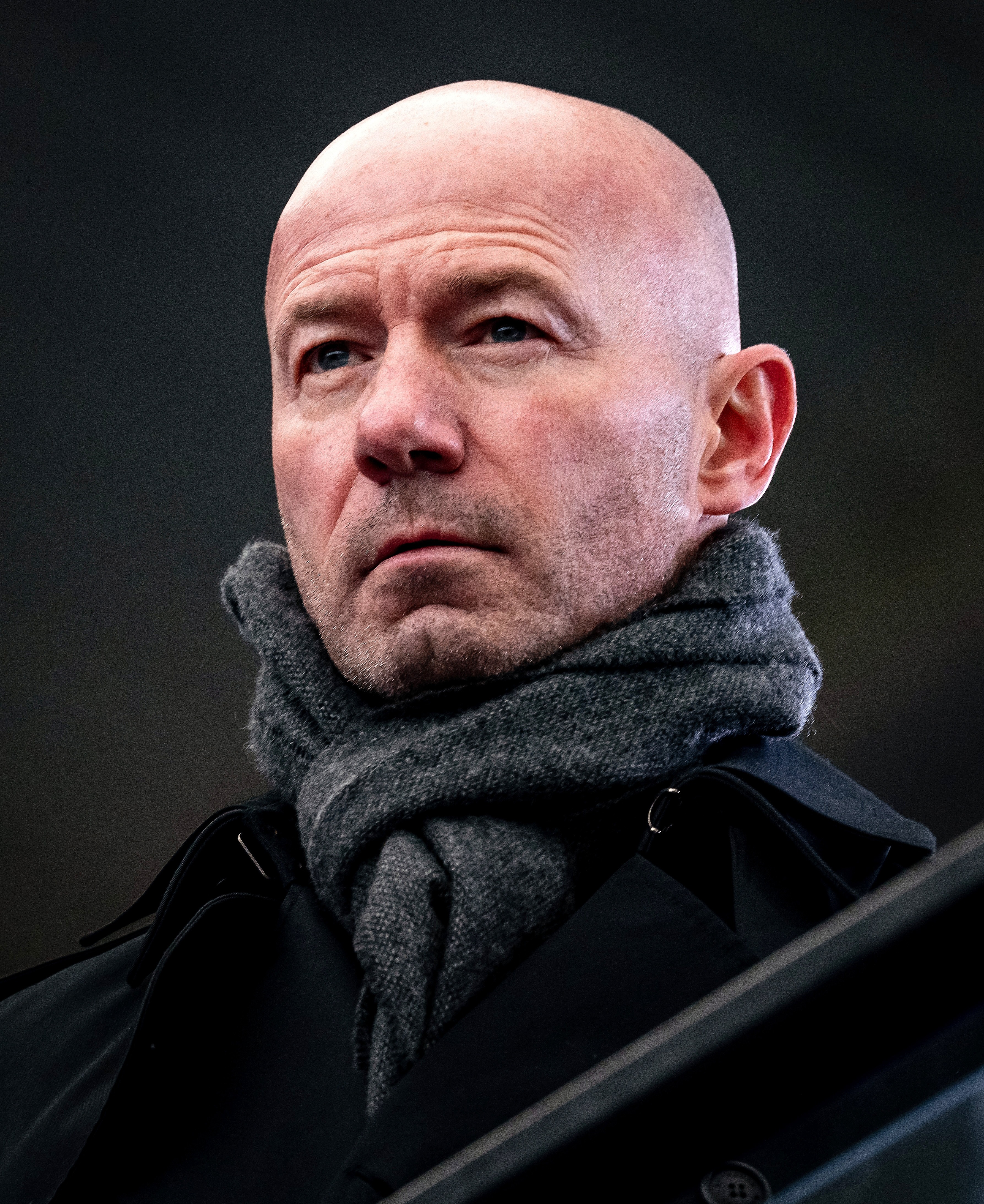 The strike made it 2-1 to Spurs and saw Kane move past the great Alan Shearer in the table of goals scored away from home.

Newcastle hero Shearer bagged 87 away goals in his 18 year career but needed 91 more games to do so.

Top of the list sits former Manchester United and Everton talisman Wayne Rooney, who scored 94 goals in 243 away fixtures.

Kane’s effort came during a dramatic afternoon on Tyneside.

Newcastle took to the field with the Toon Army jubilant as they hailed their new Saudi-backed owners before kick-off.

They were sent into a frenzy early on when Callum Wilson headed home inside two minutes.

But Tanguy Ndombele soon struck for an equaliser before Kane and Son Heung-Min put Spurs comfortably ahead.

A late Eric Dier own-goal made for a nervy finish but the visitors held on for a 3-2 victory in the north east.

But the result paled into insignificance though when a home fan appeared to collapse in the stands following a suspected heart attack.

The players were taken off the pitch as medical staff carrying a defibrillator rushed to the supporter’s aid just before half-time.