GARETH BALE has not been given ‘a chance’ by Jose Mourinho at Tottenham, according to Harry Redknapp. 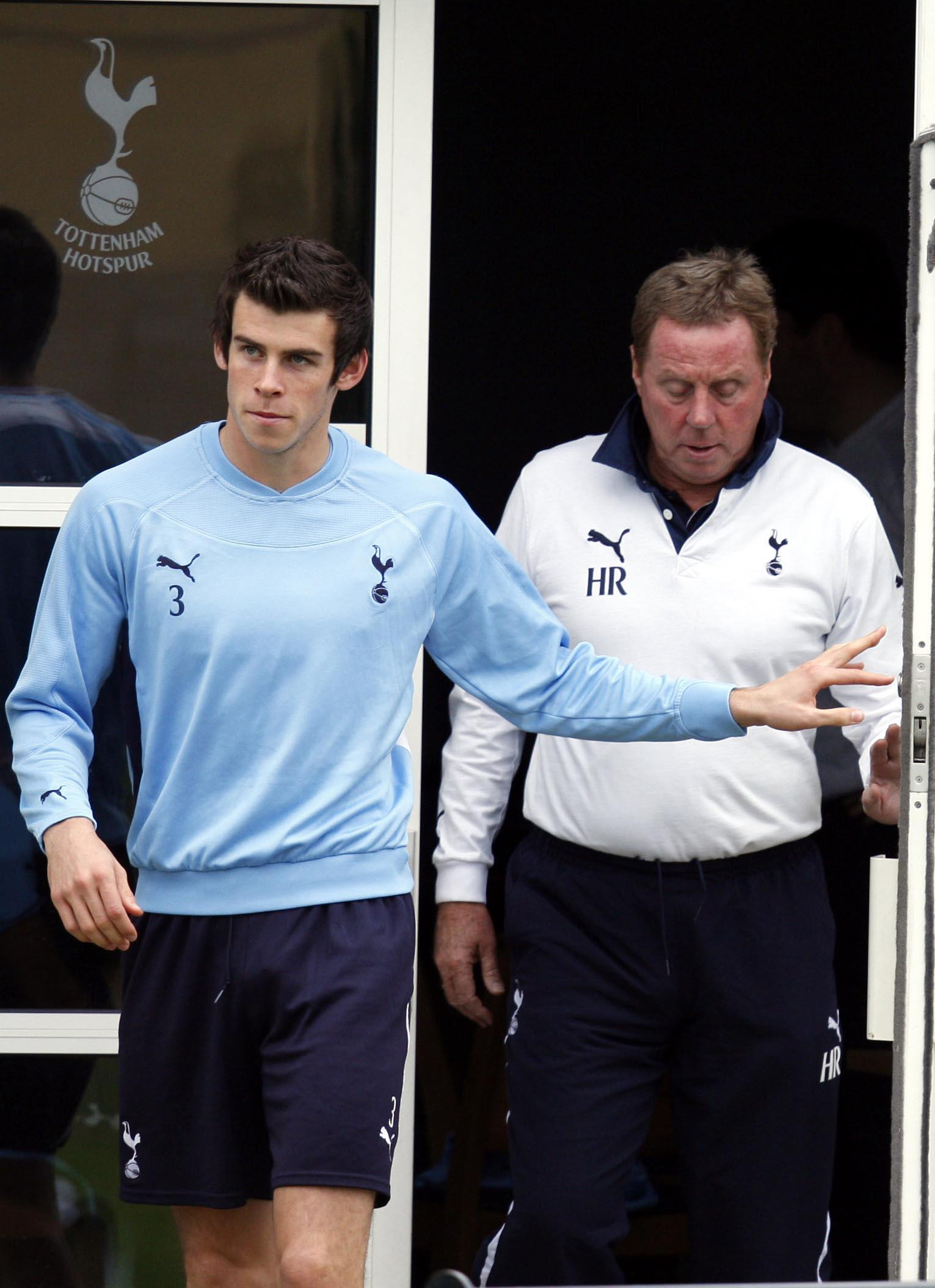 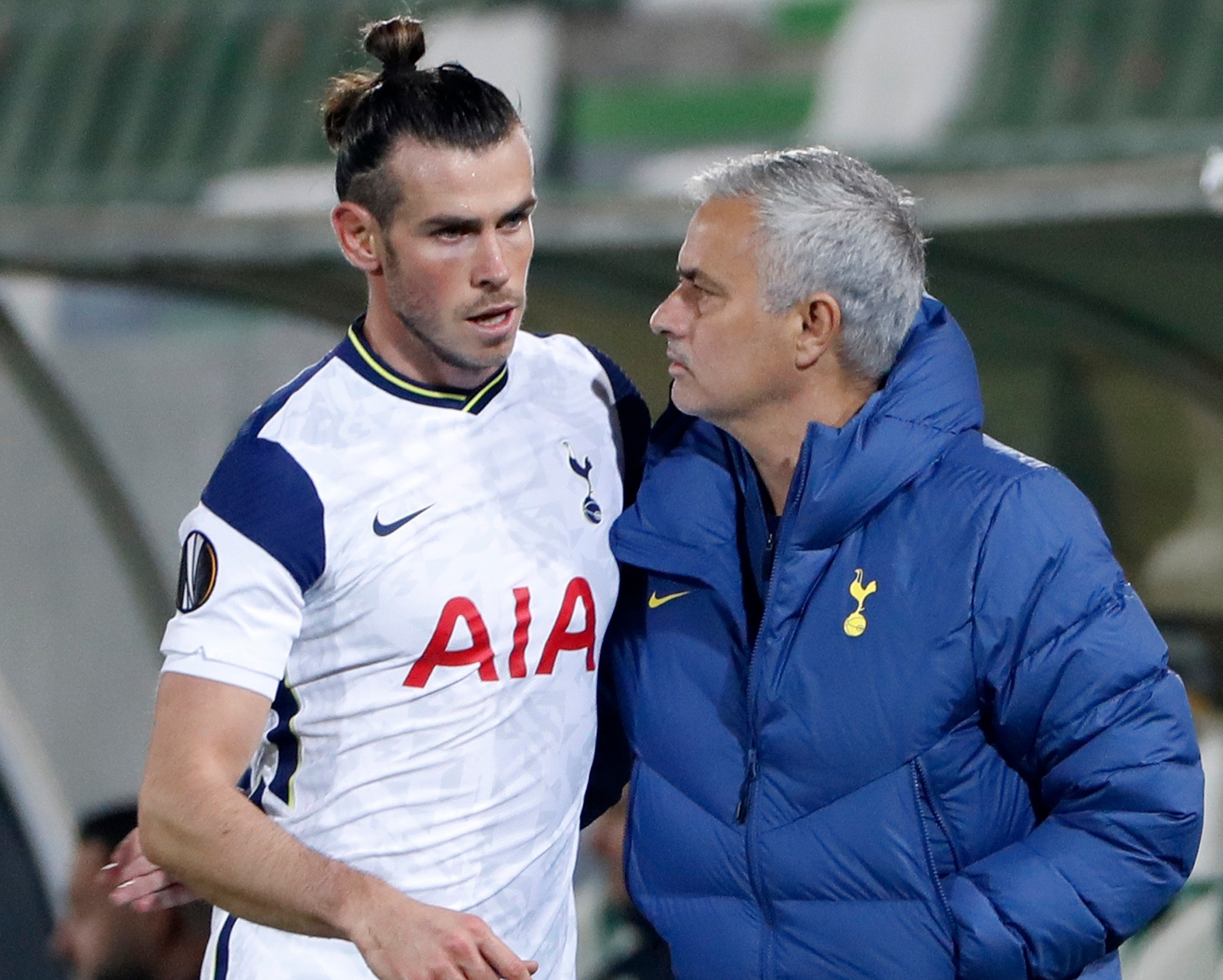 His comeback on loan was met with a huge fanfare from supporters but the forward has struggled back in the Premier League.

Bale has made only six appearances and scored once in the top-flight so far this season.

Following last week’s injury to Harry Kane, the ex-Southampton player was handed a second Prem start of the campaign on Sunday at Brighton but fired a blank in the 1-0 defeat.

Now his former Spurs boss Redknapp has come out to defend his old attacker to claim he is not the most ‘overconfident’ of talents and that he needs to be given time to make an impact by Mourinho.

Redknapp told Sky Sports: “He's hardly had a chance, to be fair to him. He didn't play well against Brighton, but who did? He was no worse than anyone else.

“Gareth can play, again. You've got to know him. As great a player as he has been, he was in the top five players in the world when I had him and he went to Real Madrid. He's not an overconfident person.

“You've got to get into him, tell him how good he is, get him out on the training ground, put a dummy against him, get the worst player you've got to defend against him, and keep giving Gareth the ball.

“Tell him you're going great, I want to get you going. He can play, he's a fantastic talent. He's only 31, he doesn't drink, he doesn't smoke, has he lost his pace? He's not had a run yet.

“If the team was playing well and Kane was on fire, he's on form with Son, what a forward line that could be.”

Redknapp added: “Jose's a top manager, it's his job to get the best out of these players.

“They're bringing people on in front of Gareth Bale who couldn't lace his boots.”

Bale may receive another opportunity to start in place of the injured Kane this Thursday when Spurs host top four rivals Chelsea.