DENMARK international Nadia Nadim has been speaking bravely for the first time since the tragic loss of her mother.

The ITV World Cup pundit was forced off air last week after hearing her mum Hamida had been killed in a car accident. 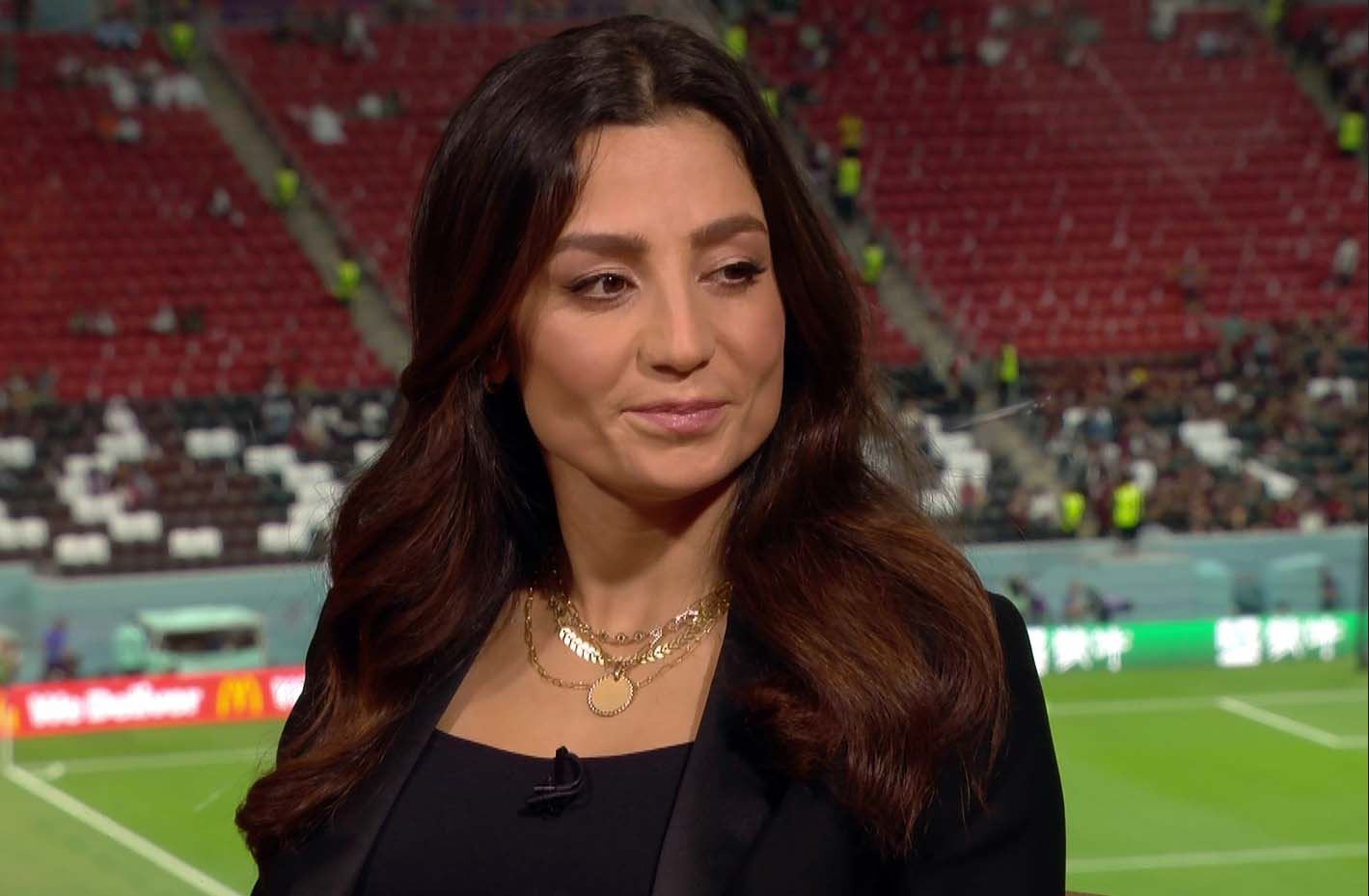 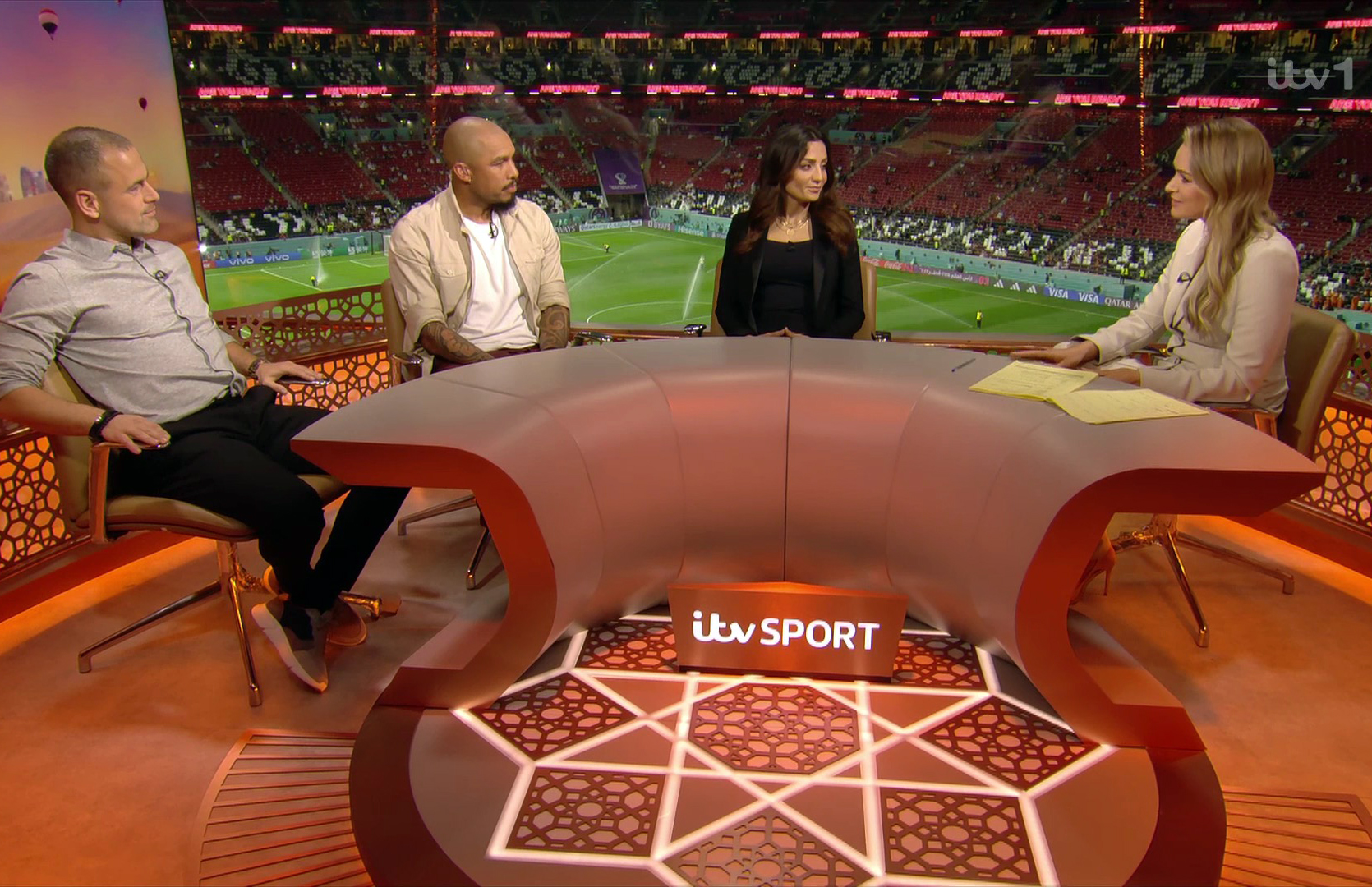 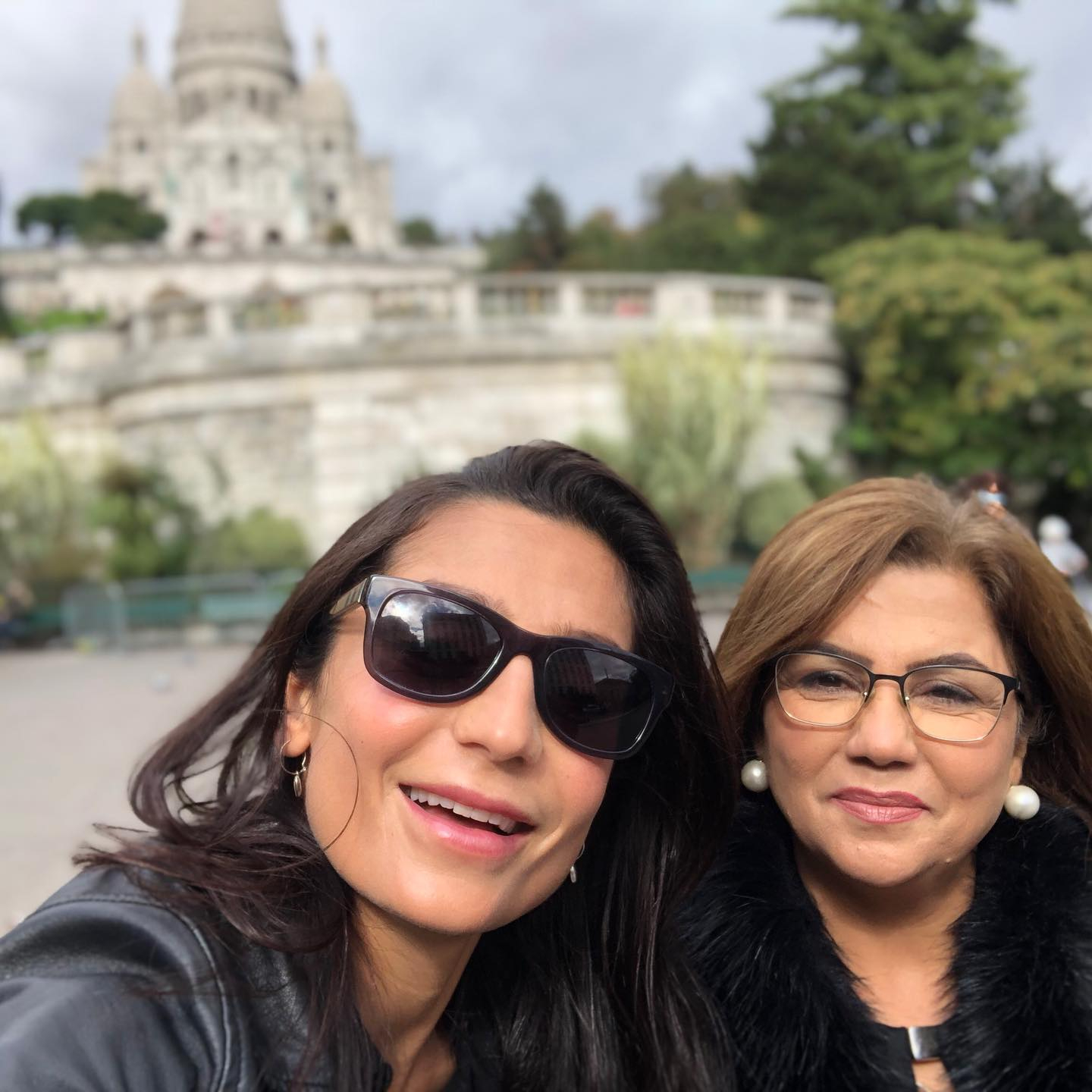 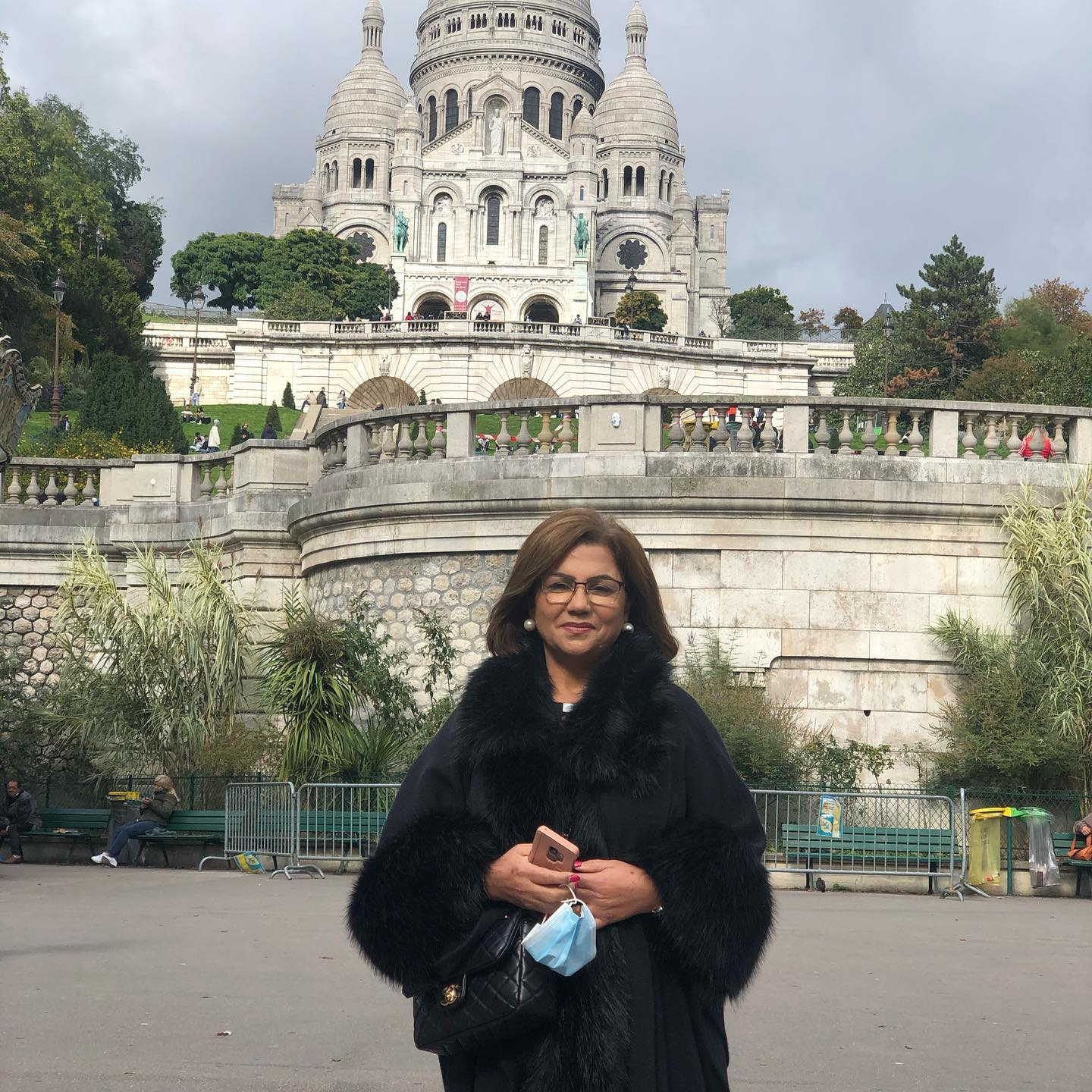 Police in Denmark announced that Hamida was hit from behind by a digger as she was driving home from the gym to watch her daughter.

Southeast Jutland Police claimed the accident happened near her home in the town of Uldum, west of the Danish capital Copenhagen.

Incredibly, just seven days after her loss, Nadia returned to ITV ahead of Netherlands' game against Qatar.

And host Laura Woods gave her the chance to speak about it. 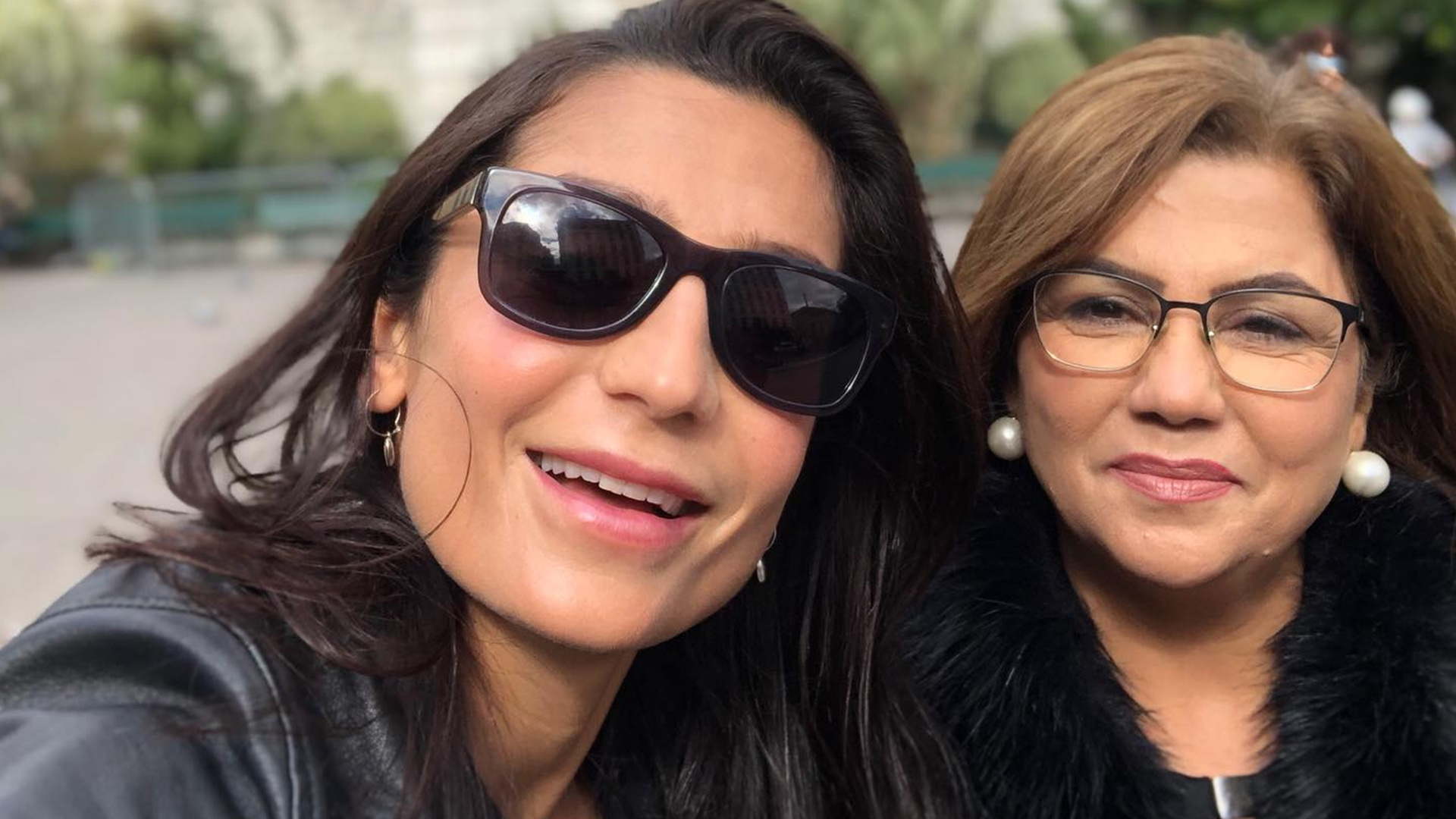 She said: "My mum unfortunately passed away last Tuesday, very unexpectedly in an accident.

"She was a very strong women, who not only inspired me, but a lot of people around her.

"I want to make her proud and I know she wanted me to be here.

Most read in football 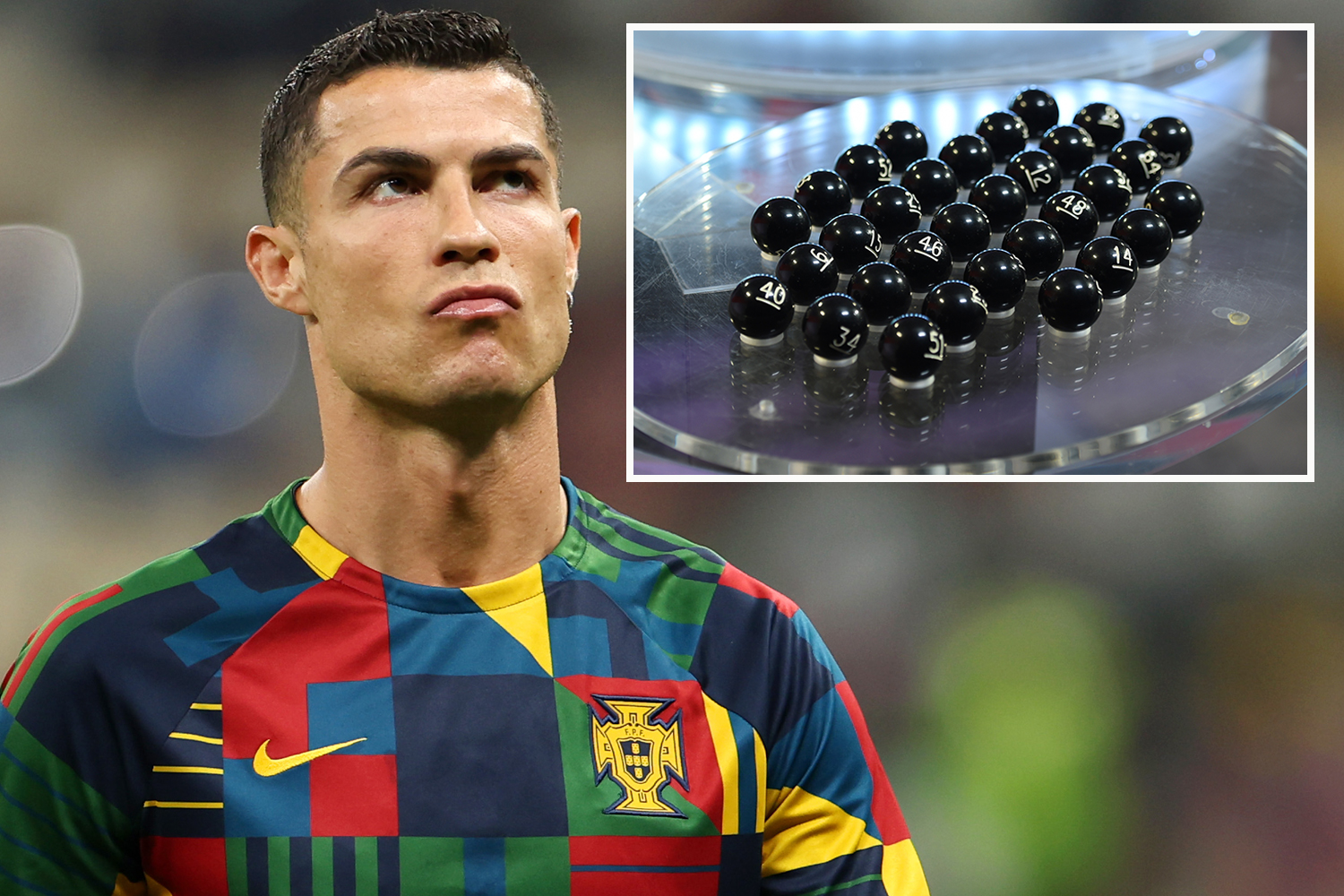 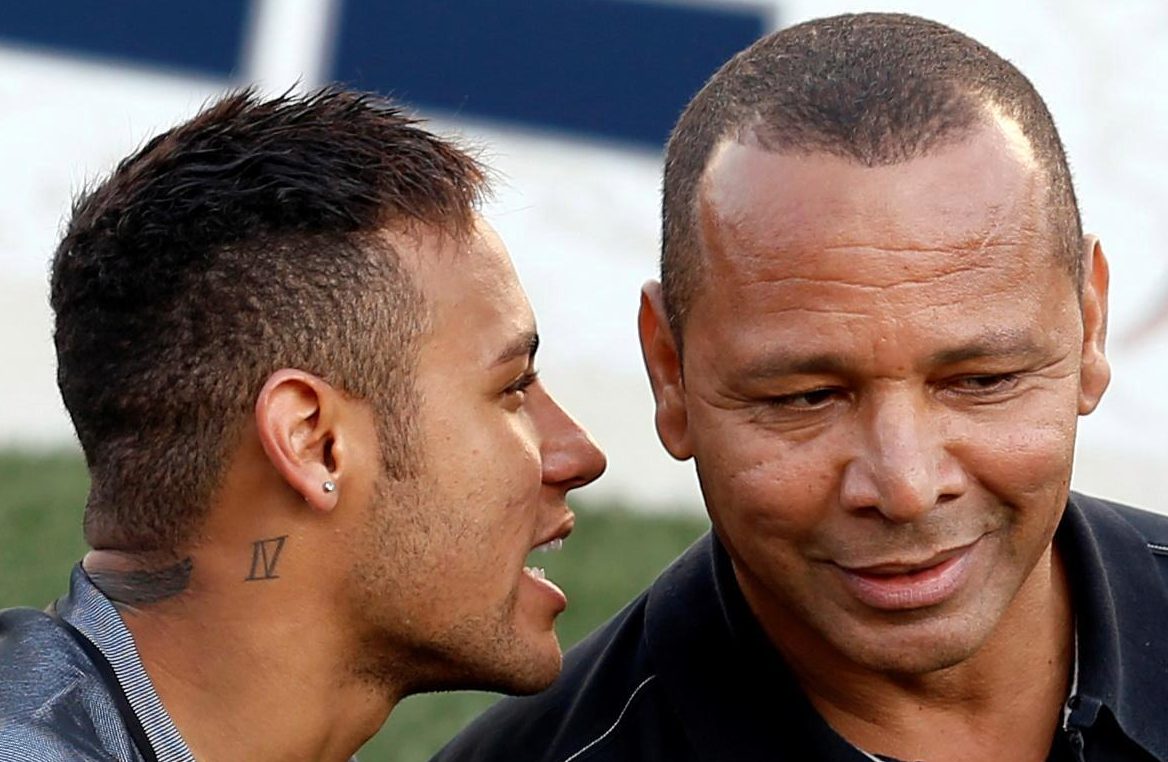 Who is Neymar Sr, did he play pro football and what work does he do with his son?

EYES TO THE SKIES

Which planets can you see from Earth with the naked eye?

"I remember when the accident happened, she had said she was going to go to the gym earlier, so she could see the show, so the reason I'm here is to make her proud."

Having spoken so bravely so soon after the tragedy, support flooded in on social media for the 34-year-old.

A second tweeted; "I didn’t think Nadia Nadim would continue to do punditry after what happened but it shows how incredibly brave she is. Her mum will be so proud."