Classy hurdler Uno Mas – 'one more' in Spanish – had just made it two more.

Three wins on three weekends, comfortably completed at Huntingdon – and again in the competent hands of a 10lb claimer no-one had heard of.

Christian, who trains near the sea at Ogmore in South Wales, puts it down to splashing in the waves, galloping on the sand, and slicing through the dunes.

Whatever it is, Uno Mas's owners will want it to continue.

They have landed a tidy £14,000 windfall from the horse's past three runnings.

Victory at Ffos Las last month netted £2,342 before further wins at Aintree and Huntingdon brought in another £11,982.

By contrast, England hero and Tottenham frontman Kane has netted only once in that time.

"He’s bringing lots of fun, and lots of fivers, to my Racing Club members. He’s picked up more than £14,000 for them in just three weeks.

"To be honest, he’s trained on the beach before, but he’s really enjoying it now. He can’t wait to go out for a swim.

"And I mustn’t forget my young conditional, Ellis Collier, who gets on brilliantly with him.

"All of a sudden, Uno’s the stable star. Maybe, it’s the can of Welsh bitter that I’m mixing with his feed…"

Plans are already being made for a big hurdle contest at Haydock, when those lucky owners could hit the jackpot.

Next to look out for is Kitty’s Light, runner-up in last week’s Charlie Hall Chase at Wetherby.

The electrifying five-year-old gelding has already won four chases, and £100,000 in prize-money, and is entered for the Ladbrokes Trophy Chase at Newbury later this month at current ante post odds of 10-1.

Kitty’s Light boasts a glowing CV of four wins, four seconds, and a third in his nine chases. 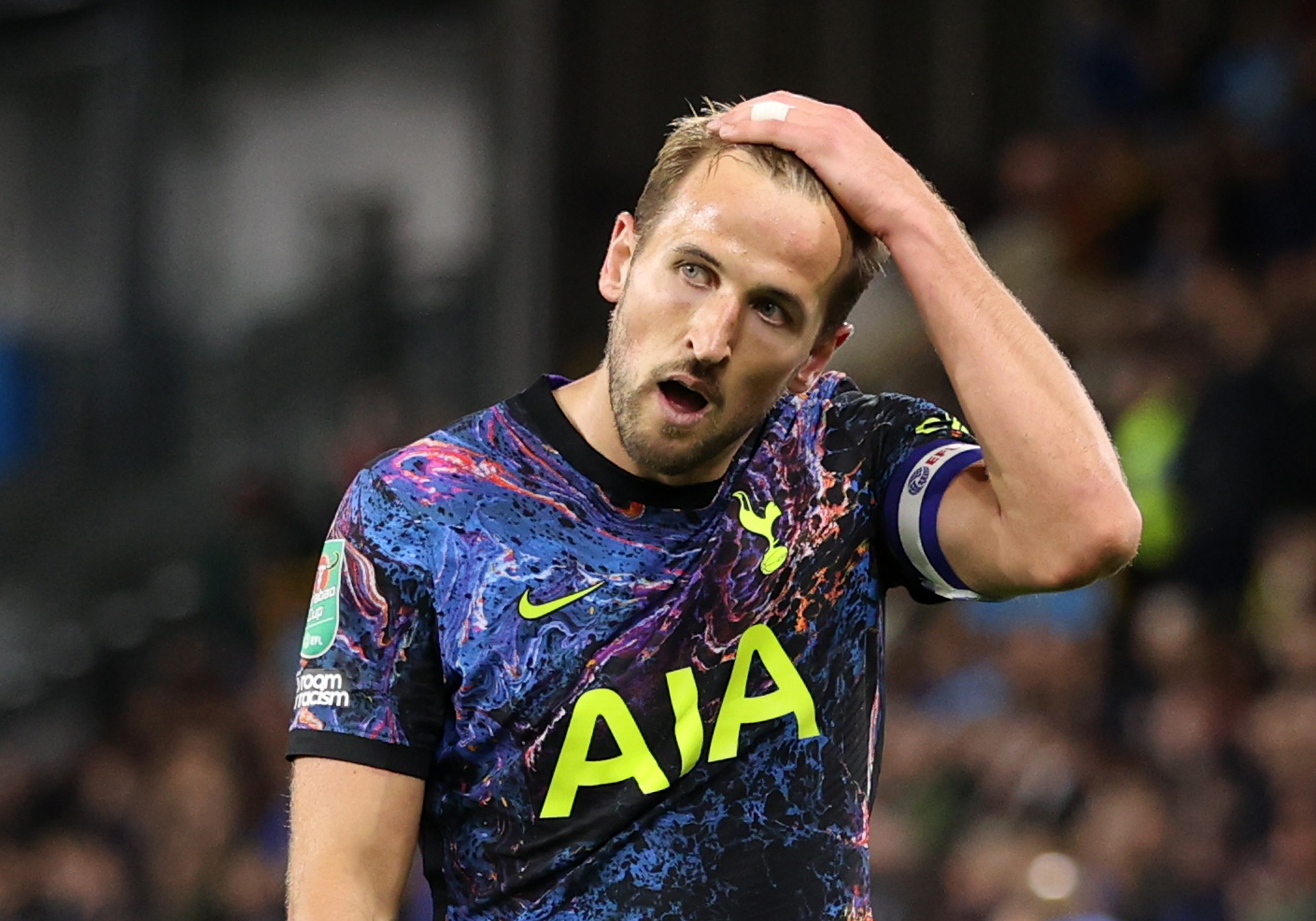