Horseracing trainer Rebecca Bastiman has passed away at the age of 40 after a long-term illness.

Bastiman, based in Yorkshire, masterminded more than 100 wins as a trainer, including two Nunthorpe Stakes victories for Borderlescott, after taking over the reins from her racing father Robin in 2015.

A statement on her Facebook page confirmed that she had passed away ‘peacefully’ and described her as a ‘special, beautiful’ person who had a ‘dream life’. 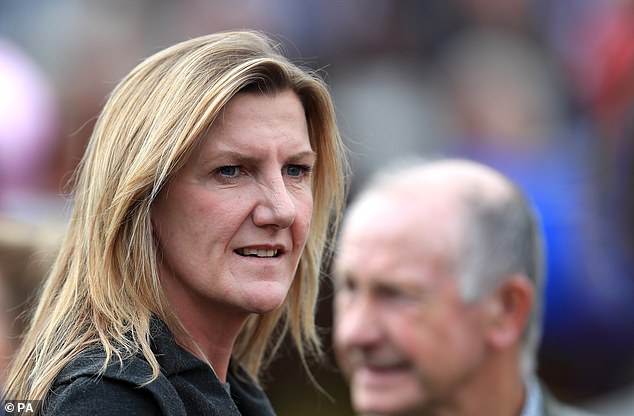 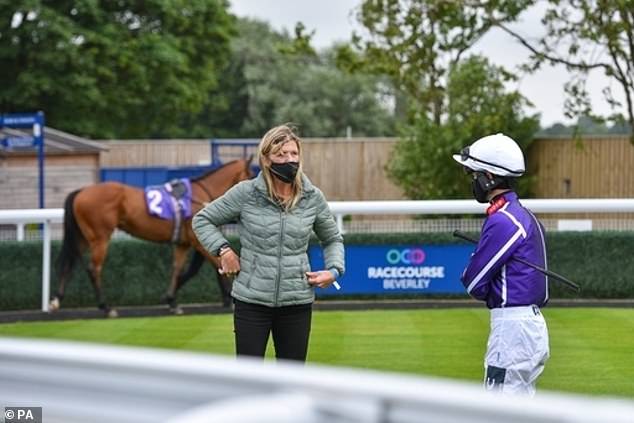 The statement read: ‘It comes with extreme sadness and heartache that sadly Rebecca Bastiman has peacefully passed away after a long illness. Being a trainer was her dream, her life, her everything. She put 110 per cent into the love and care of her four-legged friends.

‘Rebecca was a dedicated trainer and a hard worker. She was first on the yard and last to leave, she mucked out and rode out and loved the challenge of problem horses and sweetening them up.

‘Rebecca will leave a hole in many people’s hearts, but her legacy will go on and never be forgotten. The world has lost a special, beautiful person but the heavens have gained an angel.’ 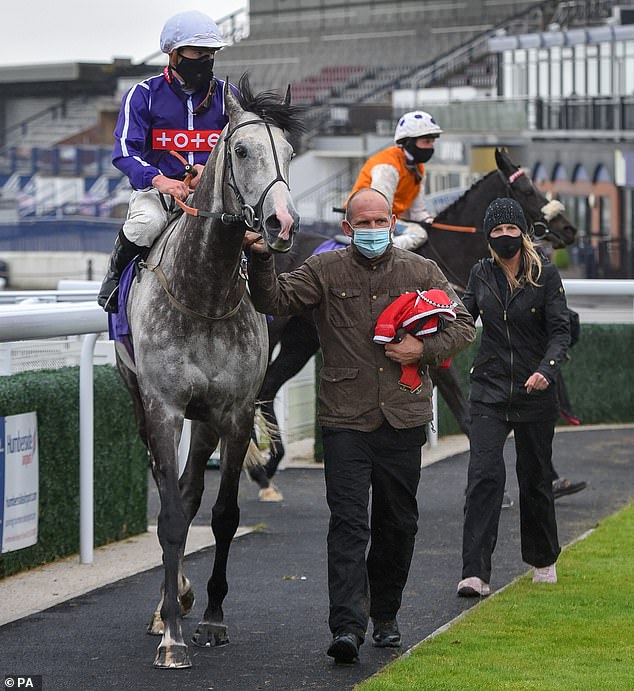 Racing manager Alan Crombie said, as per the Racing Post: ‘She was a lovely young woman. I know she’s been poorly for a long time. This will be devastating for her family, they idolised her.

‘She was one of those trainers who could get an old horse, a cast-off from another trainer, turn them around and make them successful. Hayadh would be a good example, he won the Thirsk Hunt Cup for her and numerous good races.

‘She changed the regime around after taking over from her father and in the short time she trained, she had over 100 winners. She was such a talented girl, very hard-working and she lived for the sport.

‘We spent many a day at the races enjoying her company. I hope she gets the acknowledgement she deserves.’ 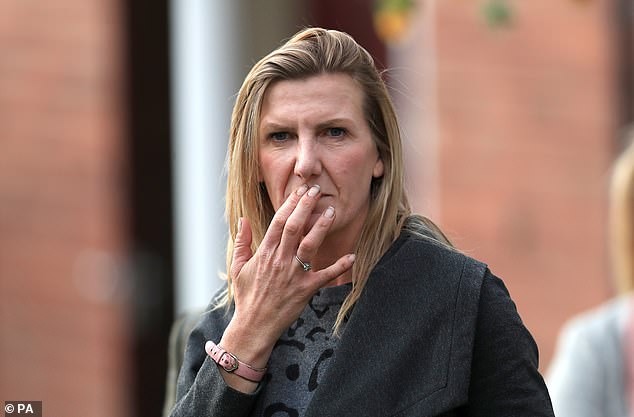 Bastiman also rode three victories as an amateur jockey before working in the training side of the sport.

Her best year came in 2018 when she led 27 winners that led to £247,336 in prize money. Bastiman’s most successful horse was 2019 Thirsk Cup winner Hayadh with five victories.

Her final full year in racing saw her mastermind 12 victories from 178 runners. In 2019, Bastiman suffered a life-threatening fall on the gallops which left her with a broken hand and arm, two cracked ribs, a fractured pelvis and dislocated shoulder.

Tributes have poured in from the horseracing community following the announcement of Bastiman’s passing.

A statement on fellow trainer Julie Camacho’s social media page read: ‘We would like to send our heartfelt condolences to Rebecca Bastiman’s family and friends.

‘She is a big loss to the racing world and we are so sorry to hear of her passing.’

Meanwhile, jockey Paul Mulrennan tweeted: ‘Very sad news to hear of the passing of Rebecca Bastiman a lovely lady who absolutely loved her horses myself and @acmulrennan send our sincere condolences to Beckys family, friends and all at GooseMoor Farm.’