THOMAS PARTEY is in line to make his Arsenal debut against Manchester City on Saturday.

The 27-year-old hopes to hit the ground running following his £45million move from Atletico Madrid. 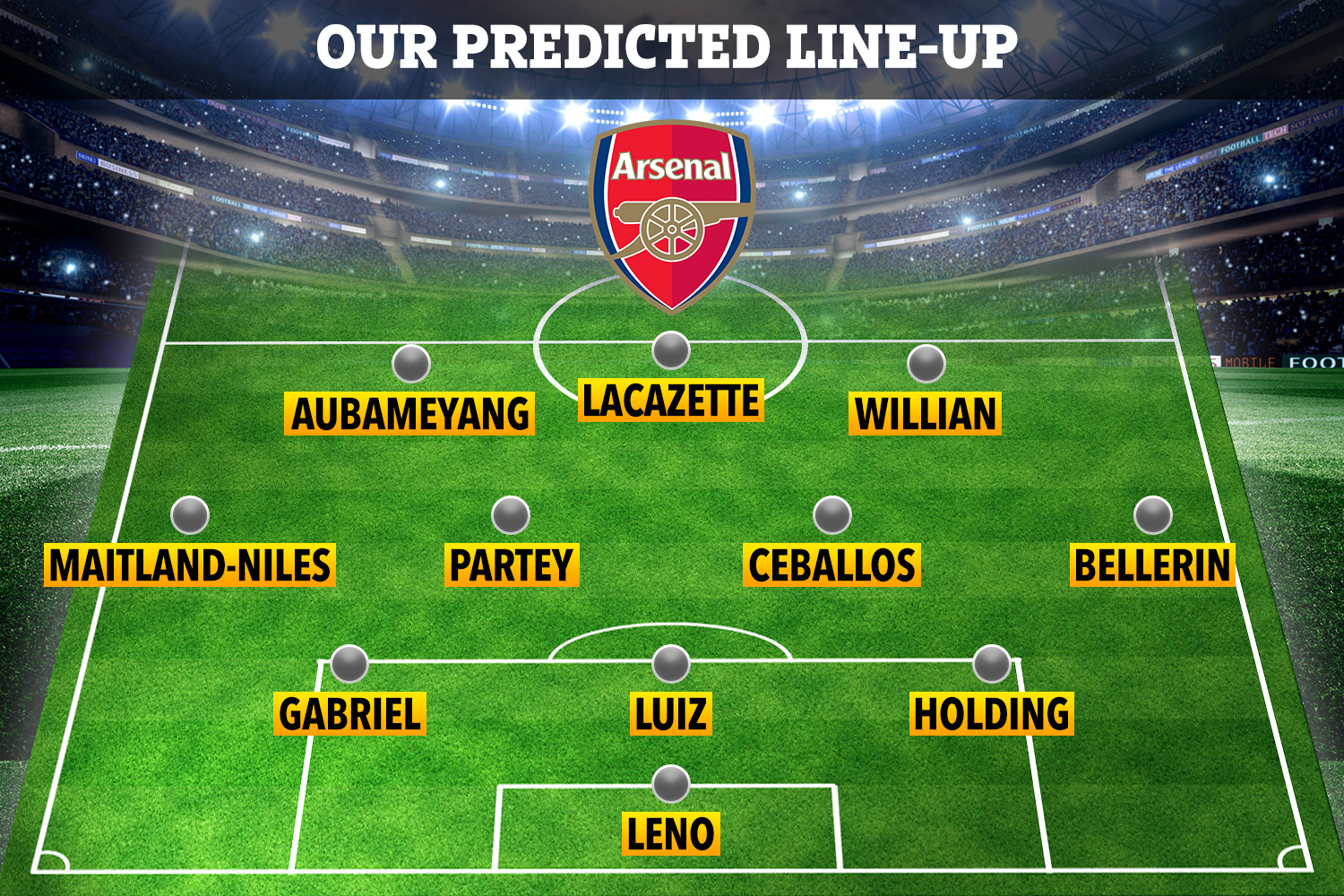 Partey is available for selection after returning from international duty with Ghana.

The midfielder has been tipped to turn Arsenal into title contenders by a former scout.

But his performance for Ghana against Mali left a handful of Arsenal fans fearing the worst.

Mikel Arteta could opt to start him alongside Dani Ceballos in the middle of the park.

During his pre-match press conference, Arteta was asked about integrating Partey into the matchday squad.

He said: "Well he was here just yesterday, he is getting familiar with everything around the club.

"Today he will have his first training session, so everything has to come really quickly for him.

"We knew that before we signed him that he is fit, he is very willing to start playing and we will see how he goes in the next few days."

But Arsenal face being without Kieran Tierney as he remains in self-isolation in Scotland.

The Gunners full-back has been forced to remain in Glasgow following a Covid scare in the Scotland squad.

Instead, Arteta could start Rob Holding, David Luiz and Gabriel in the heart of the defence.

Hector Bellerin and Ainsley Maitland-Niles would start out wide as wing backs.

Bernd Leno looks set to keep his spot between the sticks.

Up top, Arteta is likely to start with Willian, Alexandre Lacazette and Pierre-Emerick Aubameyang as his front three.