And with Lucas Digne also strongly linked with a move to Villa, Gerrard is starting to assemble a team primed for a second half of the season surge. 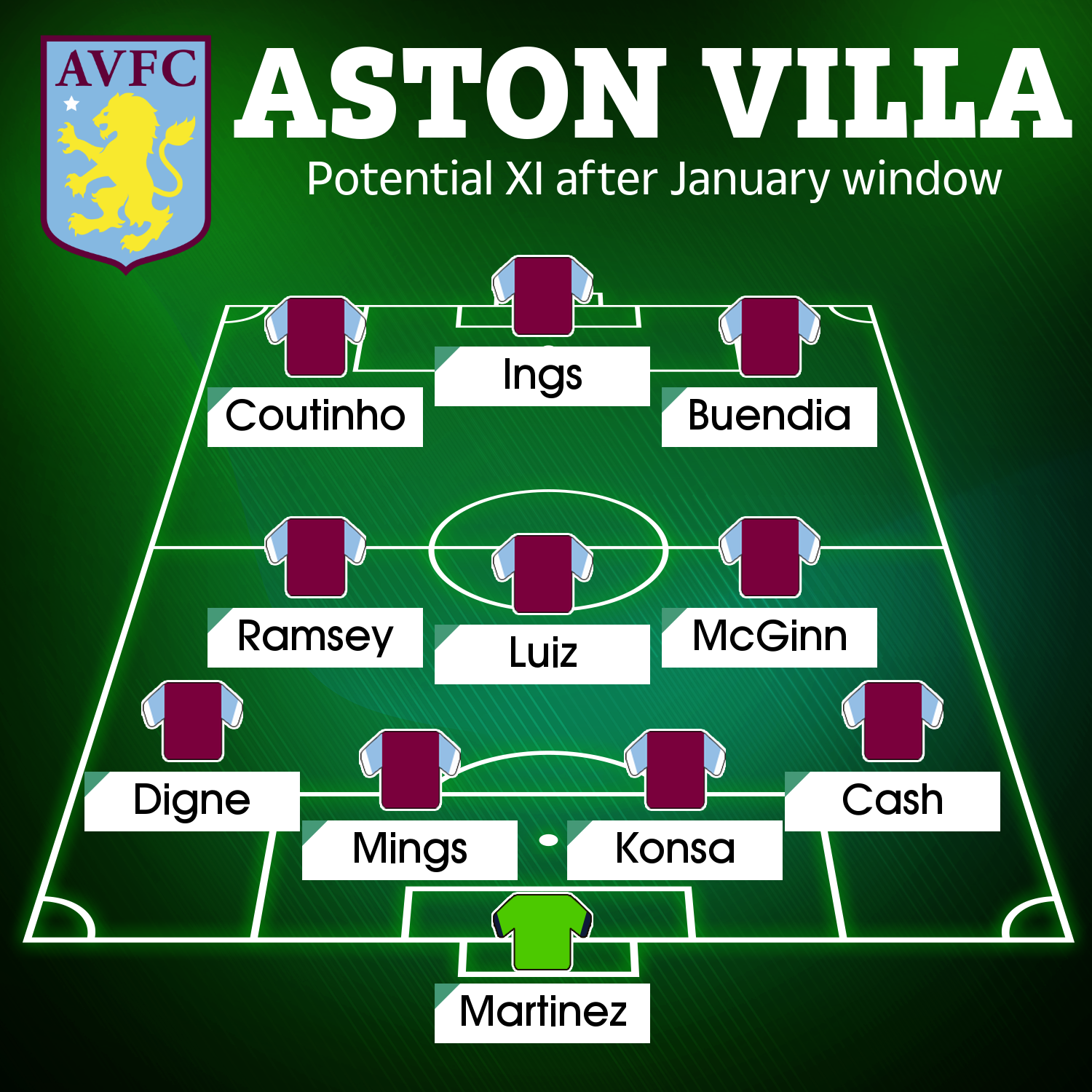 Coutinho has already been recruited from Barcelona on a loan deal until the end of the campaign, and is expected to make his debut against Manchester United on Saturday.

Meanwhile Digne is claimed to be in 'advanced negotiations' with Aston Villa regarding a £25million move.

Everton boss Rafael Benitez has confirmed Digne wants to leave the club, with personal terms between the Villans and Digne not expected to be an issue.

Should the move go through, Gerrard will have added two first-team ready players into what is already a strong squad.

Digne would be likely to slot straight in at left-back, ahead of current option Matt Targett.

The 28-year-old would join England international Tyrone Mings, Ezri Konsa and Matty Cash in a steely looking backline in front of Emiliano Martinez.

Coutinho meanwhile will come into Gerrard's front line as part of his preferred 4-3-3 formation.

That would allow the former Liverpool man to strike up a connection with Digne on the left flank.

And a front three of Coutinho, Danny Ings, and Emiliano Buendia is one that is sure to strike fear into the hearts of Premier League defenders.

Especially with danger man Ollie Watkins to unleash off the bench.

Alternatively, if Gerrard wants to shoehorn Watkins into his side along with Coutinho, he could revert to a 4-4-2 system. 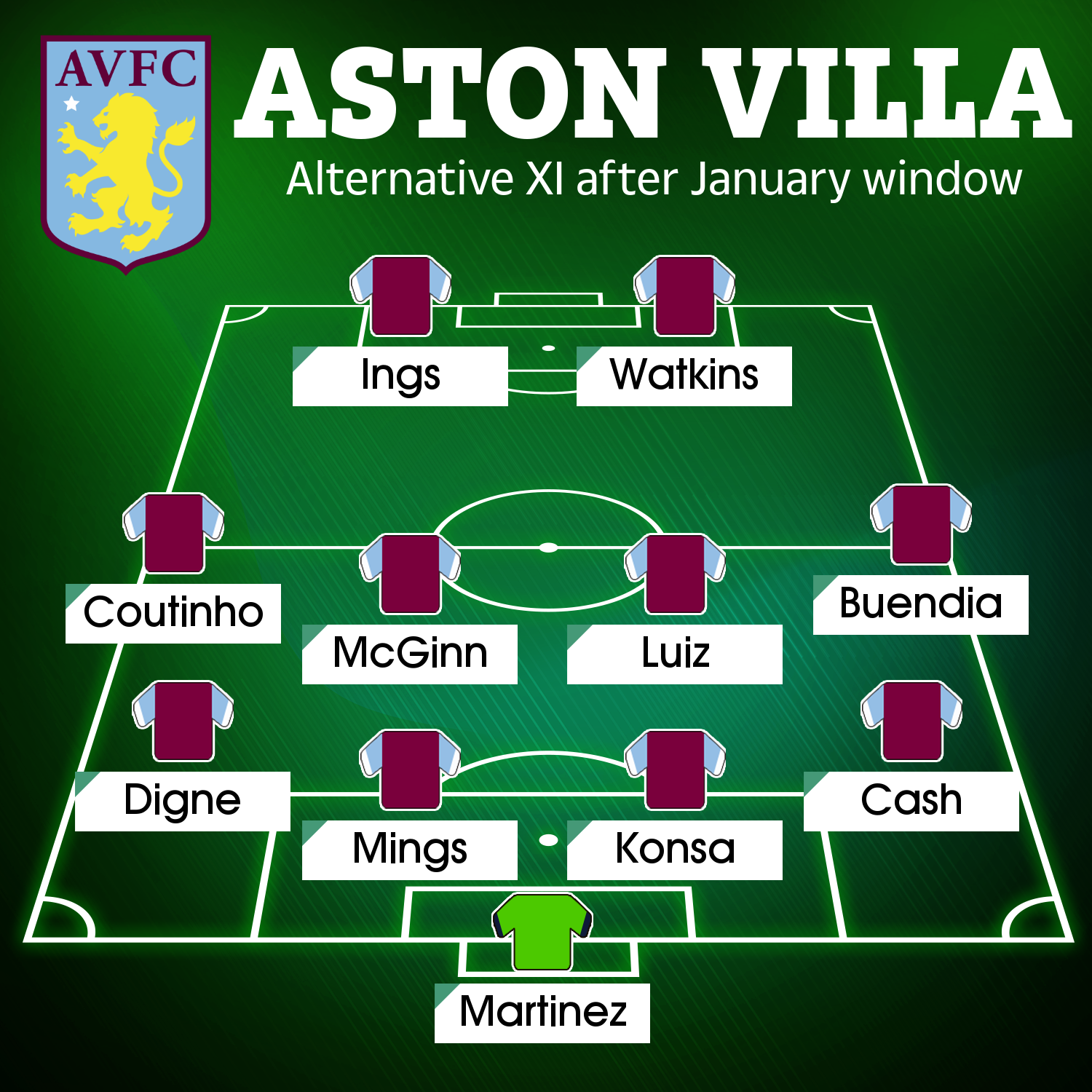 That would see talisman John McGinn and Douglas Luiz anchor the midfield, with Coutinho and Buendia either side of them.

Then Ings and Watkins could partner each other up front.

It would see academy product Jacob Ramsey dropped to the bench, despite the 20-year-old enjoying an impressive campaign.

He has made 17 Premier League appearances so far this season, scoring two goals.

But with the addition of Coutinho, Ramsey could find himself limited to the role of impact sub for the second half of the campaign.