NEWLY APPOINTED Barcelona manager Xavi is looking to turn the club's fortunes around after a disappointing spell under Ronald Koeman.

And re-signing Dani Alves could be part of the Spaniard's re-build. 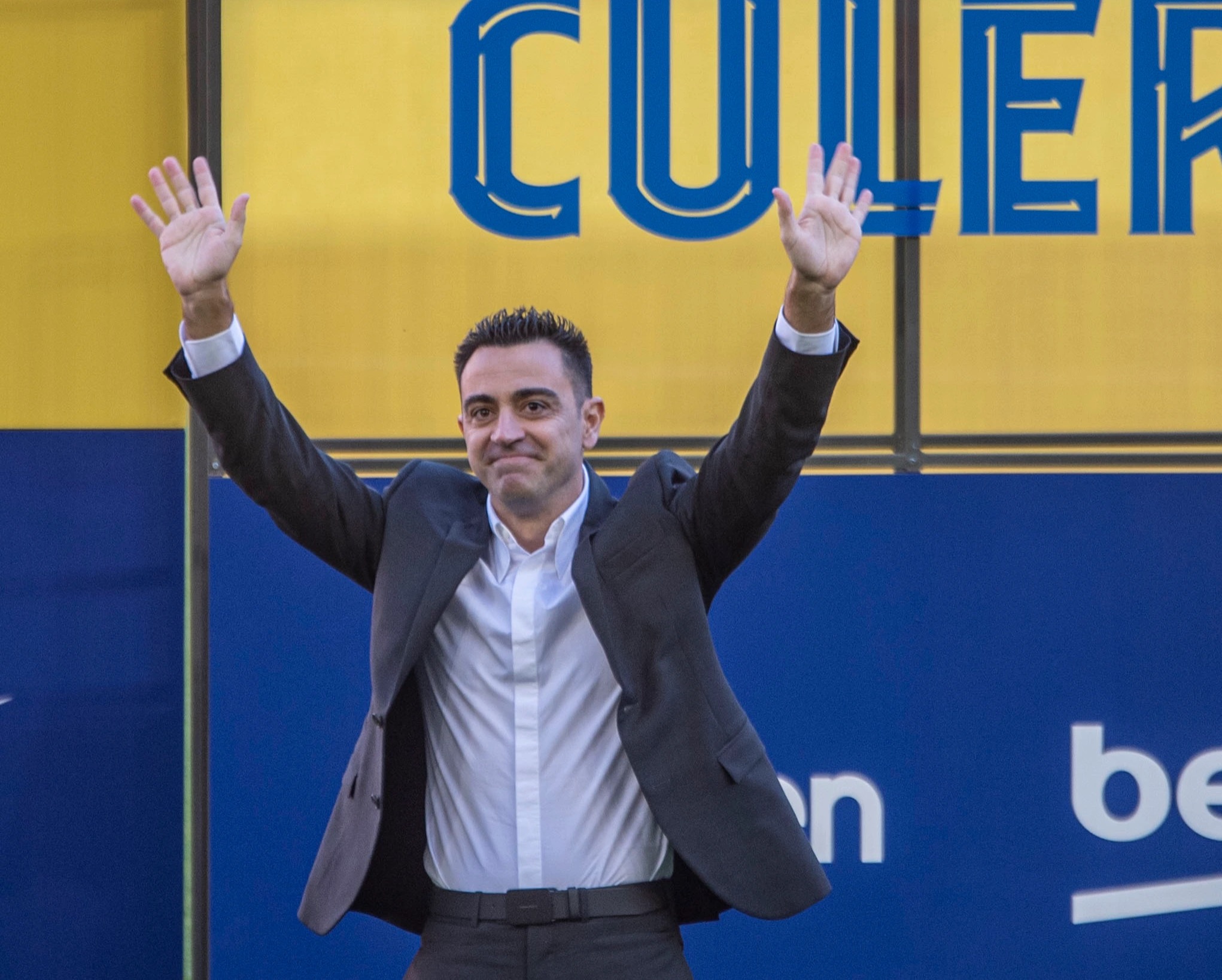 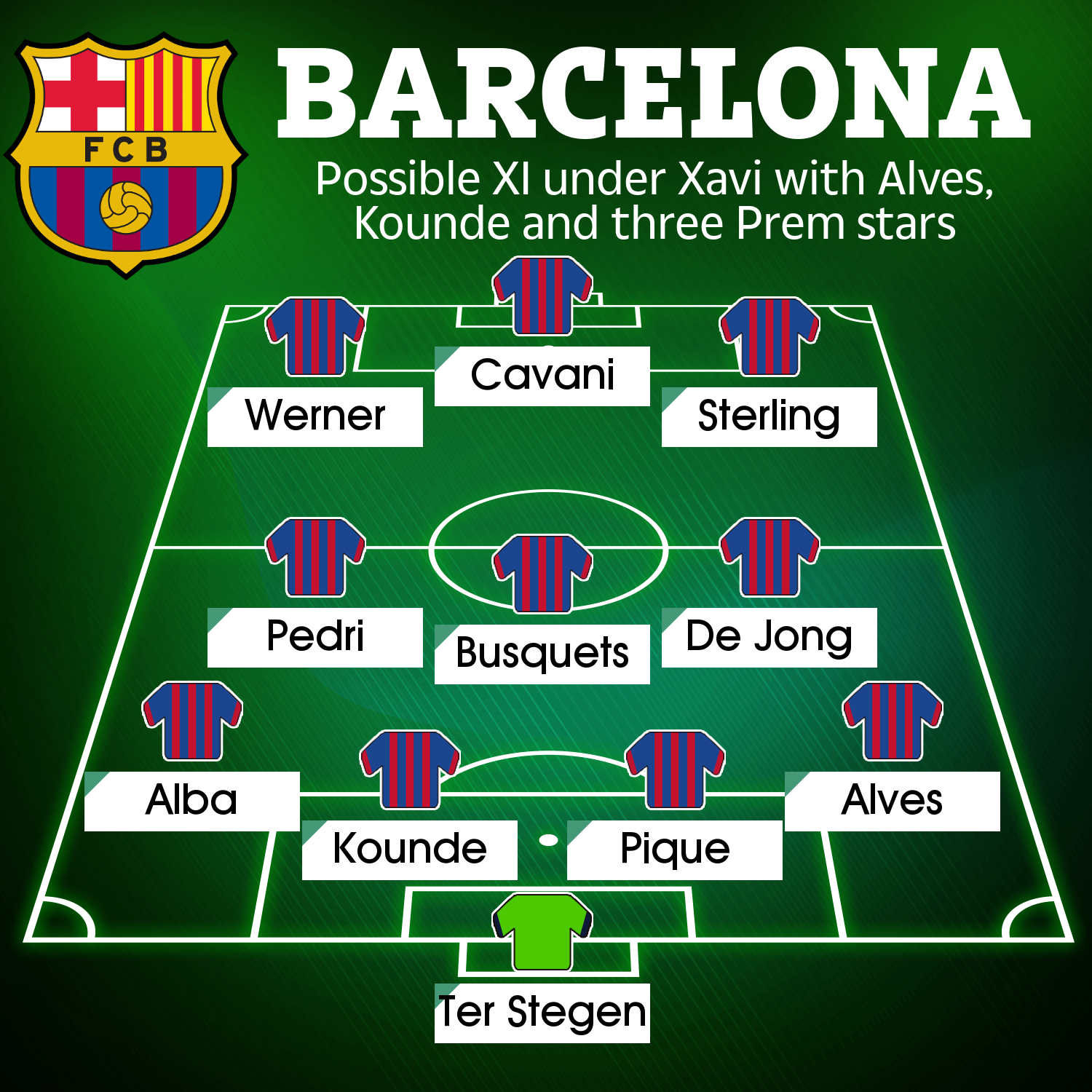 The 38-year-old enjoyed eight successful years in Catalonia before heading to Juventus in 2016.

He left Italy for Paris Saint-Germain a year later, then headed back to Brazil with Sao Paulo in 2019.

But Alves is now a free agent after ripping his contract up at the Brazilian club over unpaid image rights.

And last month, Alves offered to help his former club Barca out.

He said: "The affection, love and respect I have for this club is too much. If Barca think they need me, they just have to call me.”

Club president Joan Laporta revealed the player has offered his services to help the club on the pitch.

Laporta said: "Dani is helping our club in many ways, he has also offered his help on the pitch."

And AS claim the right-back is in talks over a stunning reunion with former team-mate Xavi.

Barca are also interested in signing three Premier League players from three of the big six.

Manchester City's Raheem Sterling, Manchester United's Edinson Cavani and Chelsea's Timo Werner are all linked with a move to Spain.

Chelsea summer transfer target Jules Kounde is also a target for Barca, and could slot into the middle of defence alongside Gerard Pique.

Alternatively, Ousmane Dembele – who Xavi believes could become the best player in the world in his position – could come into the front three.

Xavi said: "For me, Dembele, he can be the best player in the world in his position. 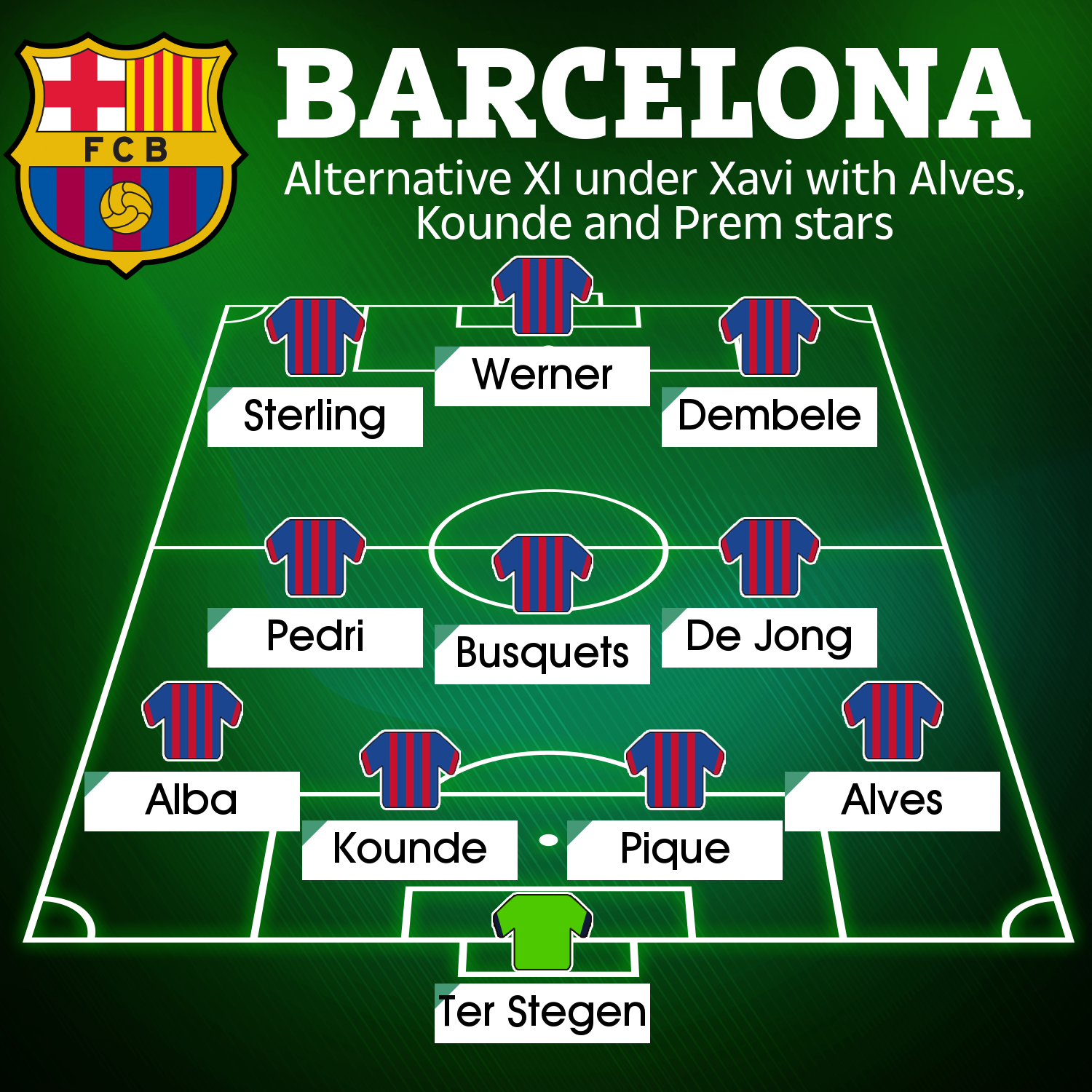 "But you have to work with him and demand it. It depends on him, on his mentality, that he is free from injury, that he has high performance levels.

“His renewal is a priority for me.”

Cavani could drop out and let Werner take the spot up front to form an incredibly pacey front three.