GARETH SOUTHGATE may have to select a weakened England side for the Nations League this summer – due to Tottenham and Liverpool reaching the Champions League final.

The English sides have made up a large proportion of recent Three Lions squads with key figures throughout the team. 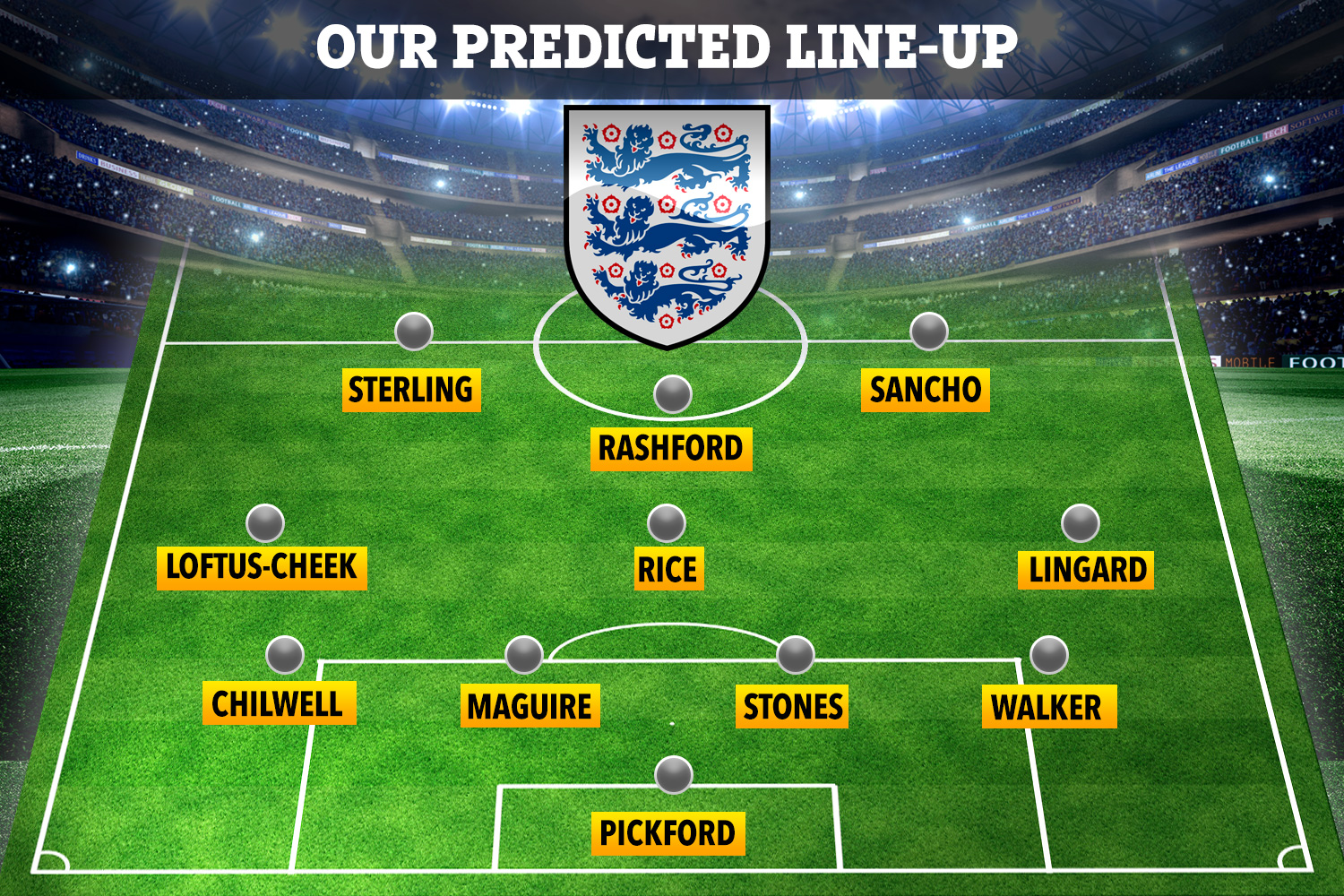 But finalists will have just one day off between the Madrid showdown and reporting for international duty with England.

So Southgate may be forced to steer clear of stars from Mauricio Pochettino and Jurgen Klopp's sides when his team face the Netherlands on June 6 in Guimaraes, Portugal.

Spurs' Kieran Trippier, Danny Rose, Eric Dier, Dele Alli and – if fit – Three Lions captain Harry Kane all look set to be involved in the Champions League final and would ordinarily be in Southgate's plans.

Similarly, England internationals Trent Alexander-Arnold, Joe Gomez, Jordan Henderson and possibly Alex Oxlade-Chamberlain will be part of the team looking to make it European Cup No6 for Liverpool on June 1.

Rice would normally be behind Henderson and Dier in the pecking order for the holding midfield role but could find himself in the starting line-up for the Three Lions for the semi-final.

Walker, meanwhile, is almost certain to start at right-back with Alexander-Arnold and Trippier arriving late.

And it could be Rashford's chance to shine as England's main, central striker if Kane is not ready to start.

The Manchester United forward will also be buoyed because PFA Player of the Year Virgil van Dijk will be joining up with his Dutch side late.

Ruben Loftus-Cheek and Ross Barkley will surely battle it out with Jesse Lingard for starting spots in midfield, with the Chelsea pair likely to be involved despite a potential Europa League final on May 29 in Baku.

Southgate has been preparing for the inconvenience of missing some stars for the training camp for a while, but even he could not have envisaged an all-England final depriving him of so many players.

The manager is planning to name his squad next Wednesday, once the Premier League season is all done and dusted.

Depending on club commitments, the first group of players are then likely to report for training the following week – after Manchester City take on Watford in the FA Cup final on May 18.