DENMARK striker Martin Braithwaite was reportedly the RICHEST player in Barcelona's squad when Lionel Messi left before having his contract ripped up.

The 31-year-old has a property empire in the US, believed to be wortha whopping £216MILLION. 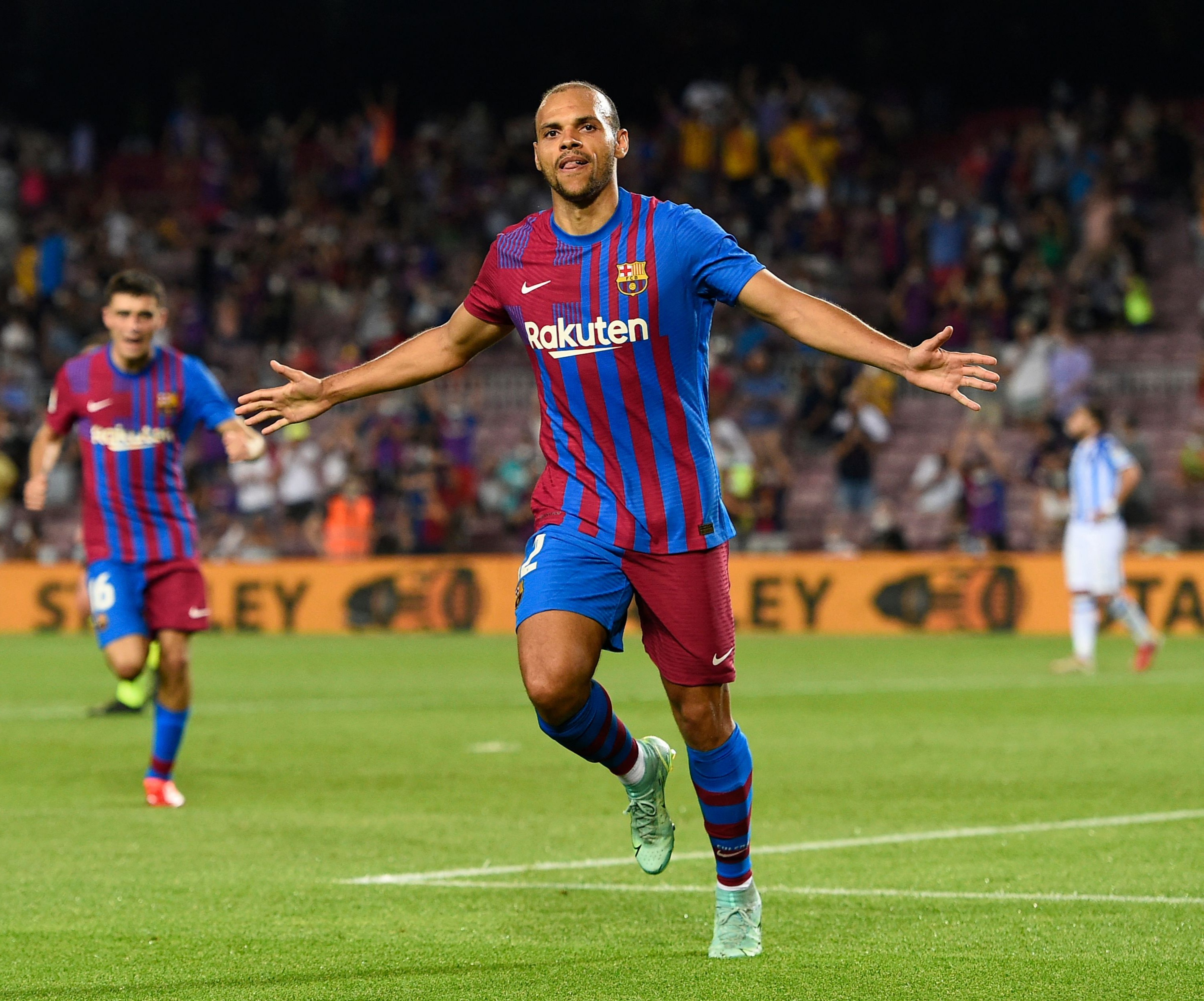 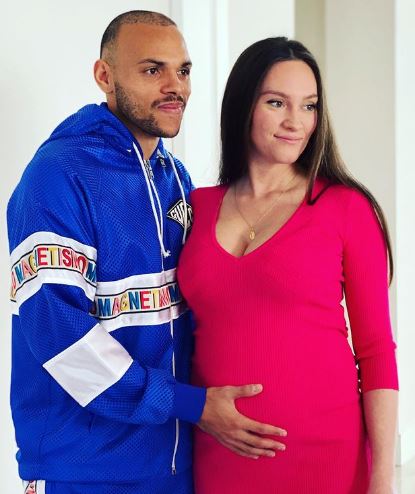 The ex-Barcelona star is believed to have invested around £617,000 into the business with his uncle, Philip Michael, in 2017.

NYCE Companies is now reportedly 25 times bigger than it was five years ago, with Braithwaite and Michael owning 1,500 apartments.

And the pair are said to have another 500 properties in development around Philadelphia and New Jersey.

Speaking to Danish website BT last year, Michael said: "It started with our family having been in the real estate business for a long time.

"Here you will find that one of the ways you can build a fortune and secure your future financially is by investing in real estate. And that's what I've been doing with my dad and Martin since I came over here.

"Martin's role is very much about how we do in terms of strategy and vision in the long run.

"He is involved, but not so involved that it distracts him from football." 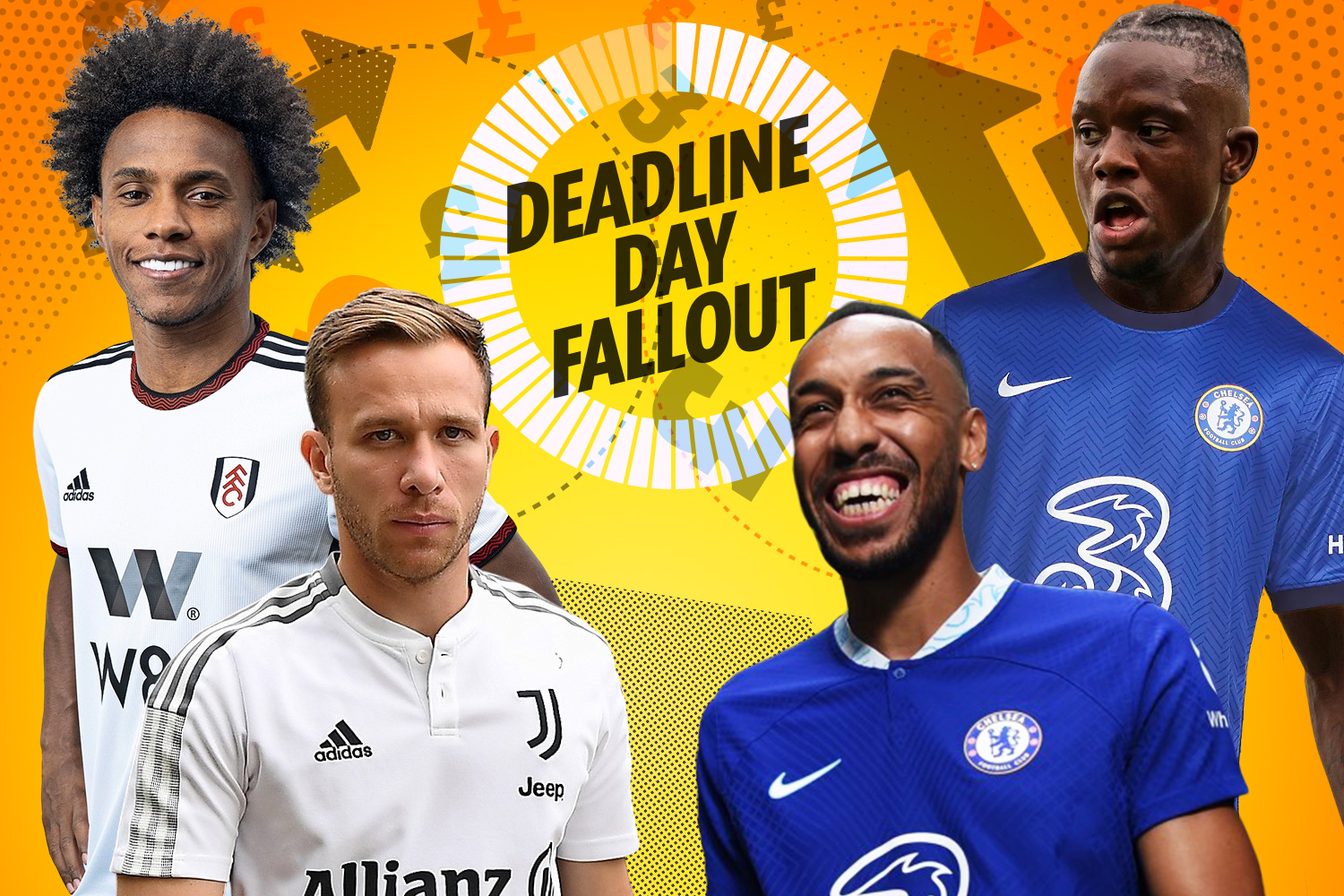 Braithwaite is married to French journalist Anne-Laure Braithwaite after spending four years at Ligue 1 side Toulouse.

The couple have two kids together and the striker is stepfather to another two from his wife's previous relationship.

Messi does have more cash than the Denmark international – believed to be worth $400m (around £289m) before joining Paris Saint-Germain on a mega-money two-year deal last summer.

But once the Argentine legend left, Braithwaite's reported wealth made him the richest player in Barca's squad – despite only earning the 20TH-HIGHEST wage, said to be around £85,000 a week.

However, his deal was terminated on deadline day as the Nou Camp giants desperately tried to trim their squad and wage bill.

Although Braithwaite's bank balance is healthy, he struggled to buy any kind of form in the Barca team.

The former Middlesbrough man has scored just FIVE goals in 44 LaLiga games for the Spanish giants after his controversial move in February 2020.

Barcelona were allowed to buy Braithwaite outside of the transfer window as an 'emergency signing' – but his former side Leganes were not allowed to replace him and were subsequently relegated by just a point.

The Danish international was asked to mutually end his contract earlier in the summer when Xavi deemed him surplus to requirements and no one submitted bids for him.

Millions on Universal Credit and other benefits to get Christmas bonus

But Braithwaite refused, allegedly demanding a £4m pay-off with his contract paid out in full.

Just hours after his release from Barcelona, the free agent signed a three-year contract with city-rivals Espanyol.