MANCHESTER UNITED'S hopes of Champions League football are over after a shocking draw at bottom club Huddersfield.

Ole Gunnar Solskjaer's side saw any chance of a top four finish go up in smoke as the turned in another woeful display. 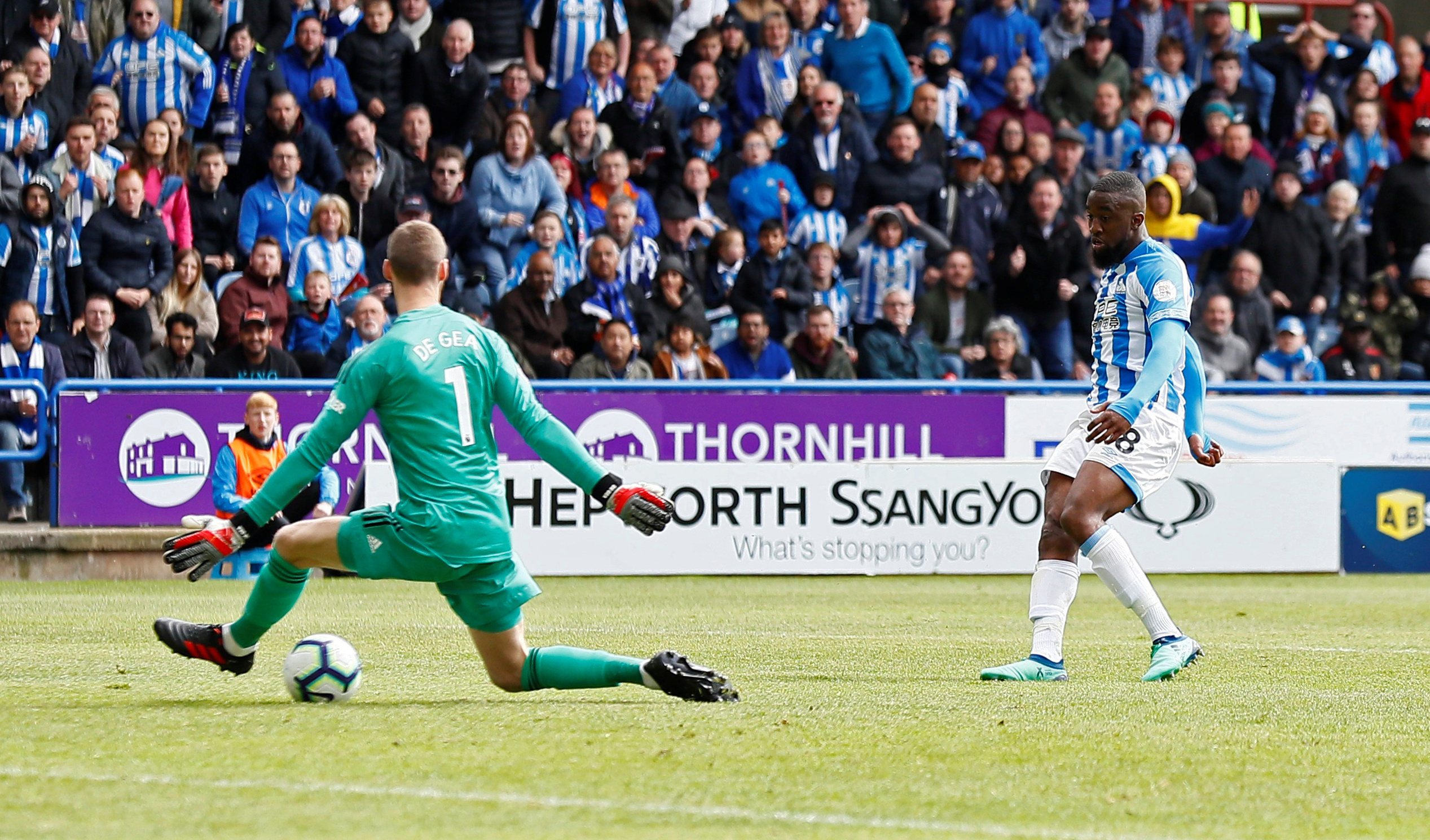 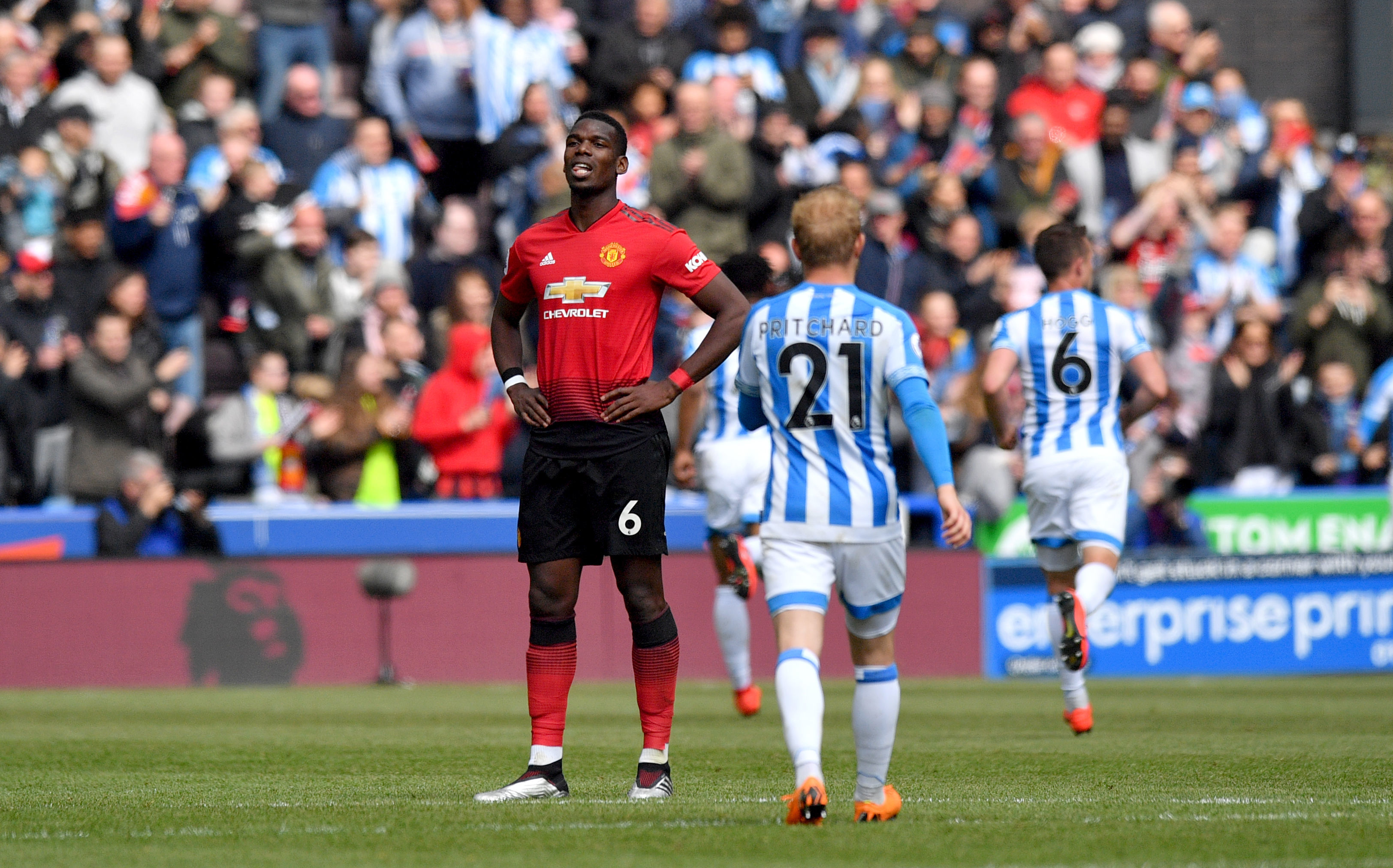 And now United has nothing but pride to fight for against Cardiff next weekend as their season ends in the kind of turmoil it has been played out in over the past nine months.

Injuries have hit hard for Solskjaer in the past few weeks, so much so that he was only able to call upon Marcus Rashford as his loan striker from the start.

It meant Alexis Sanchez got a rare start out wide on the left, with McTominay rewarded for looking sharp in training with a place in the midfield.

Both looked to vindicate their manager's decision in the opening minutes as United took a grip on the game.

Sanchez at this stage was full of running and purpose, causing problems in the Huddersfield defence and for once putting in a shift.

And McTominay made an even greater impact, opening the scoring after just eight minutes – though Huddersfield keeper Jonas Lossl played a major part.

McTominay strode into the area and drilled a low shot with his left foot straight at Lossl, who then got his feet mixed up and allowed the ball to squirm past his knees into the net.

The Premier League's worst side were there for the taking and United continued to take the game to them with Sanchez and Paul Pogba linking up well and making good runs from deep.

But as the first half wore on, so United began to drift and the mistakes started to arrive for the Terriers.

Phil Jones had already lost his man once and been saved by Victor Lindelof before he gave possession away just outside his own area.

And this time he was fortunate that David De Gea stood big to keep out Karlon Grant's low shot.

Pogba then saw a header cannon back off the crossbar, but by the break there was already the whiff of trouble ahead for the visitors.

Sanchez had disappeared by the time he was hauled off for youngster Tahith Chong on 53 minutes, another dismal offering from the £505,000-a-week flop.

But worse was to follow on 59 minutes when Shaw's moment of calamity arrived – completely missing a long Lossl clearance to allow Mbenza in to score through the legs of De Gea.

United needed a reaction with their top four hopes on the line, aware that Chelsea were doing the business at home to Watford.

Instead, they got another howler – this time from Rashford who sliced a shot yards wide of target with just Lossl to beat.

Chong forced Lossl into a fine low stop late on before Poga rifled a shot against the bar in the final minute. 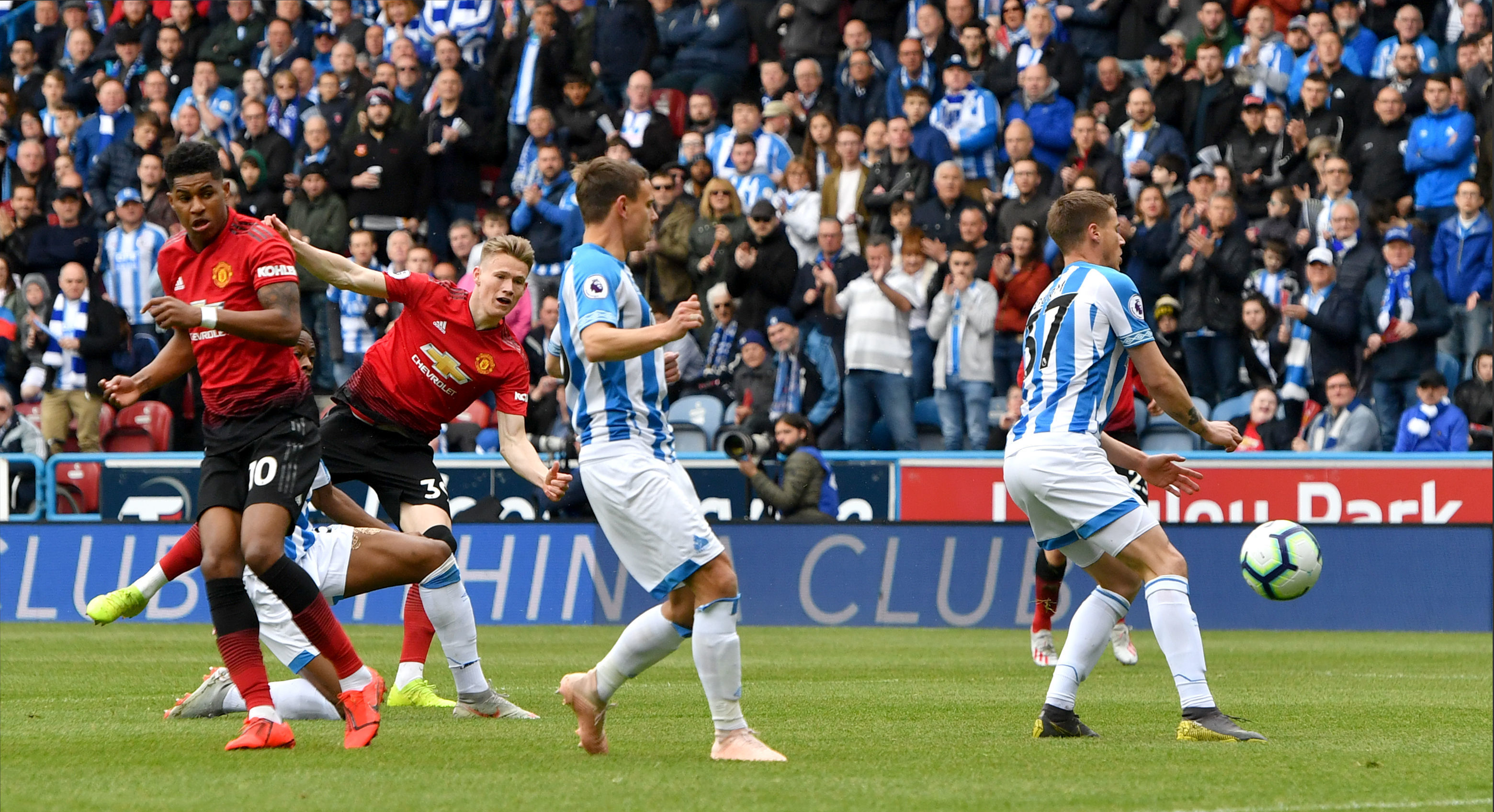 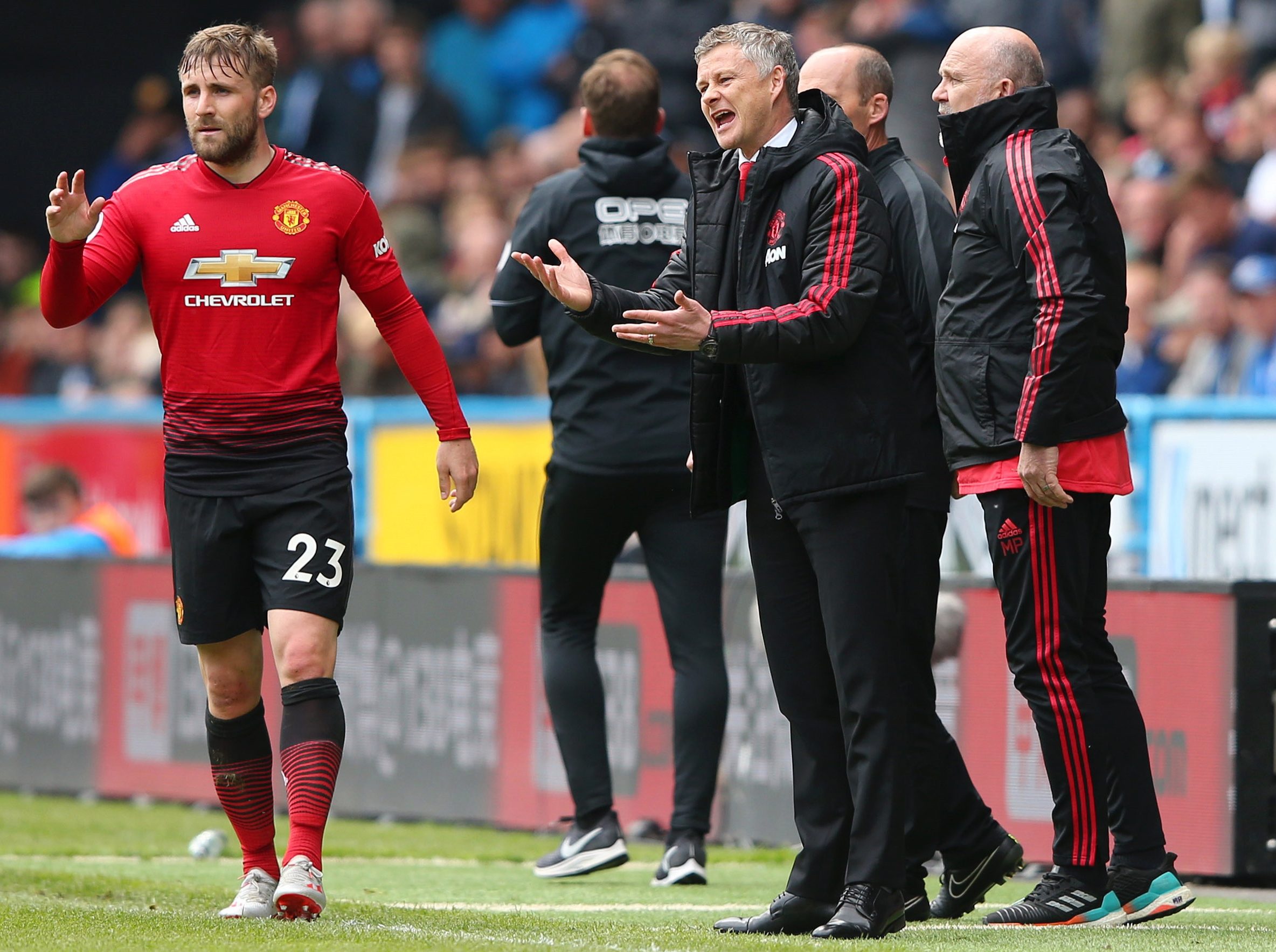