NATHAN Peats will be offered the chance to stay at Huddersfield – if the numbers add up.

The on-loan Leigh hooker has made such an impact at the Giants, boss Ian Watson believes he is the one of the best he has ever coached. 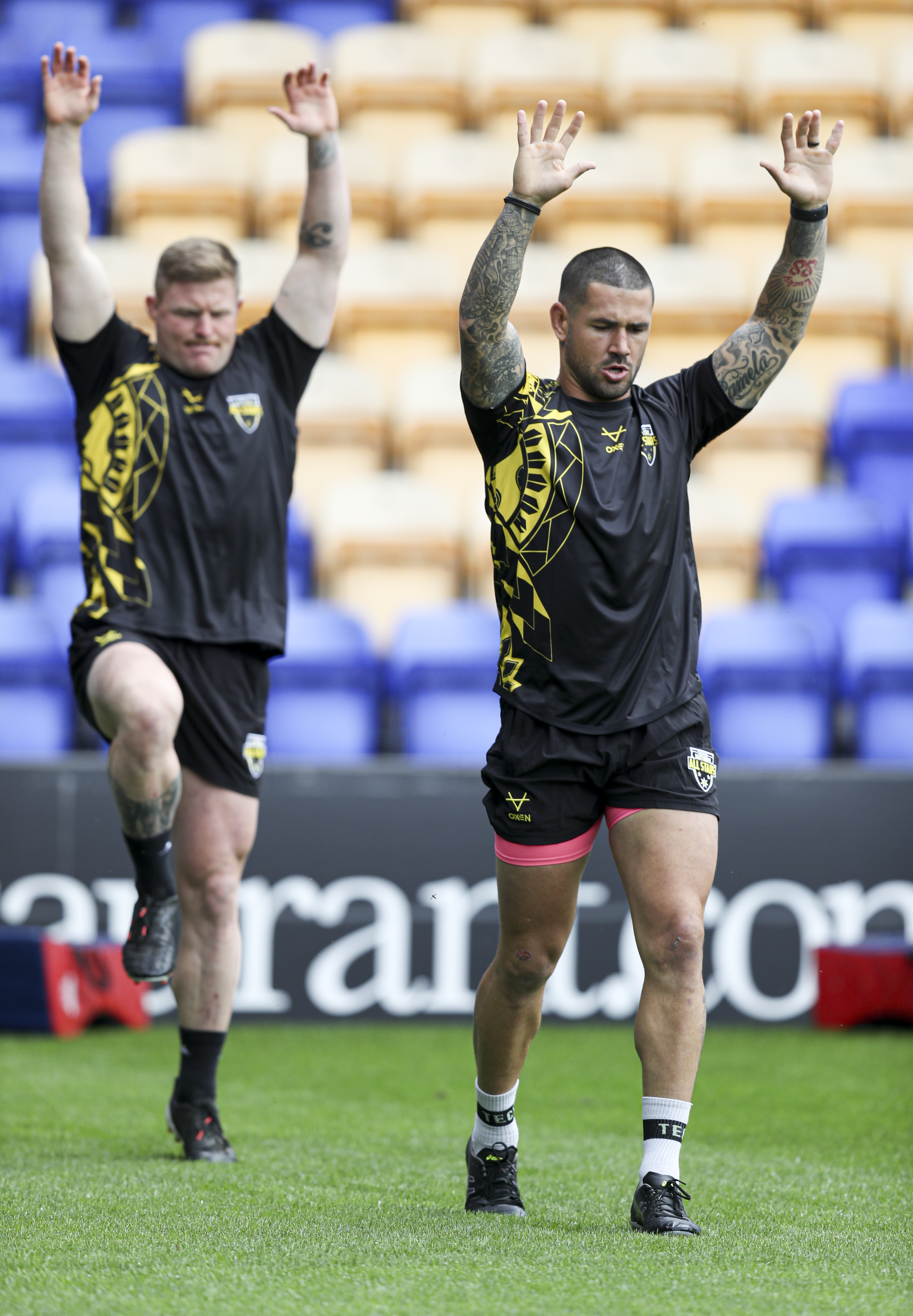 And he admitted that if he can fit the 30-year-old New South Wales State of Origin hooker in for 2022, he will be asked to remain a Giant.

Watson said ahead of today’s visit of Wakefield: “I don’t know if his intention is to stay or go home, it’s something we’re looking at.

“He’s someone you’d like to keep in your group but you have to weigh up the salary cap. He’ll have a great career here if his intention is to stay.

“Nathan’s one of the best I’ve had to work with since I started coaching. I’ve been fortunate to have some good hookers and to have played alongside some.

“He’s helped the young players and guided them around the field. If it wasn’t for Nathan, I don’t think we’d be doing as well as we are.

“He’s given the young lads a load of confidence and he’s backed them too. Nathan’s very confident in his own ability and knows what he can bring to a team.” 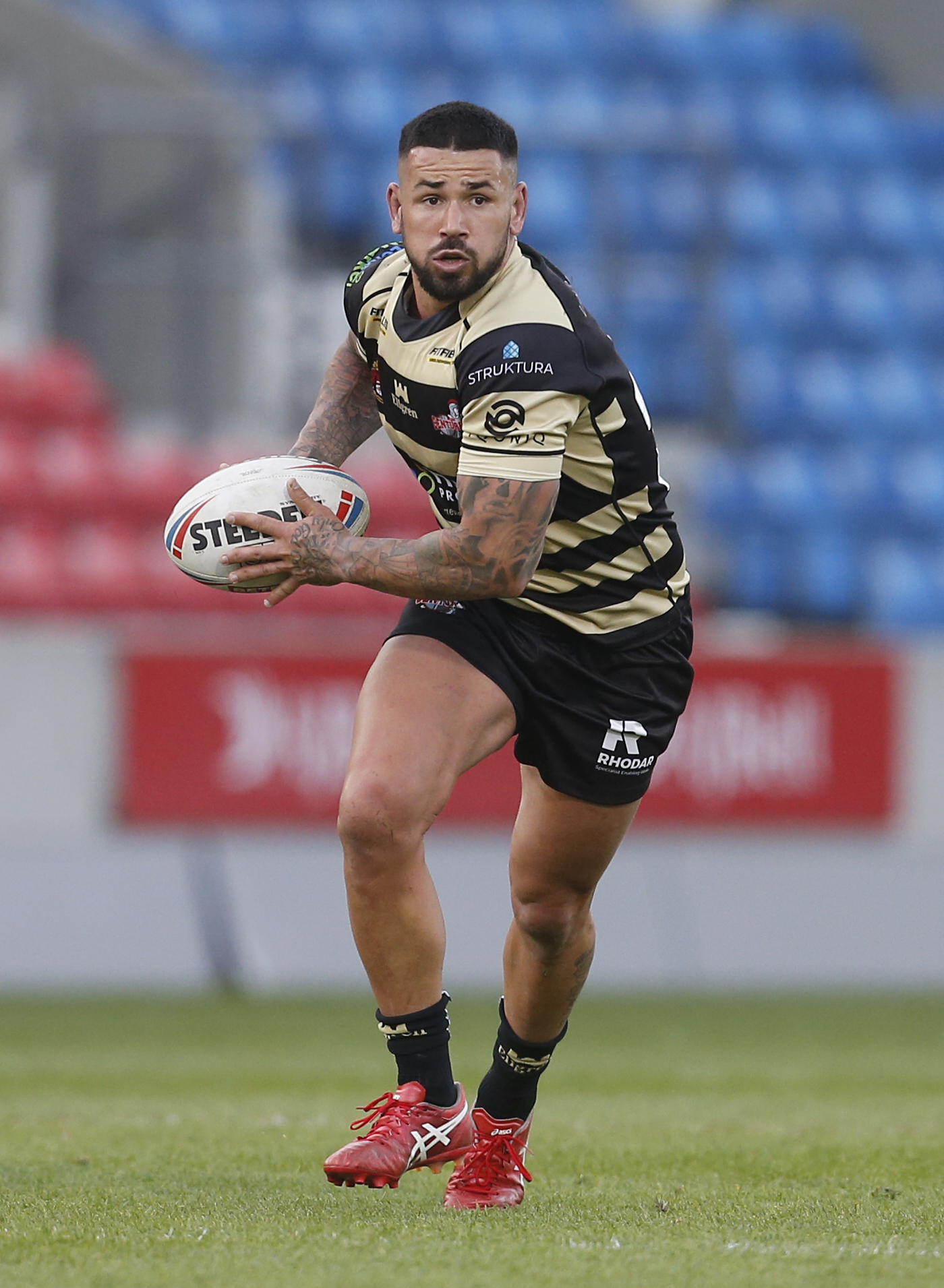 Meanwhile, Greg Minikin believes Hull KR have already proved people wrong once – now they can do it again.

Tony Smith’s men were tipped by many to be relegation contenders but now they are in the thick of the play-off race.

And centre Minikin wants them to push on and really ram the pre-season talk down people’s throats by finishing in the top six.

The 26-year-old said ahead of today’s trip to winless Leigh: “At the start of the year, a lot of people were writing us off and we’ve proved a few of them wrong.

“But that feeling is still there. We know as a group that we’re capable of making the play-offs but we’re not taking in that outside noise. 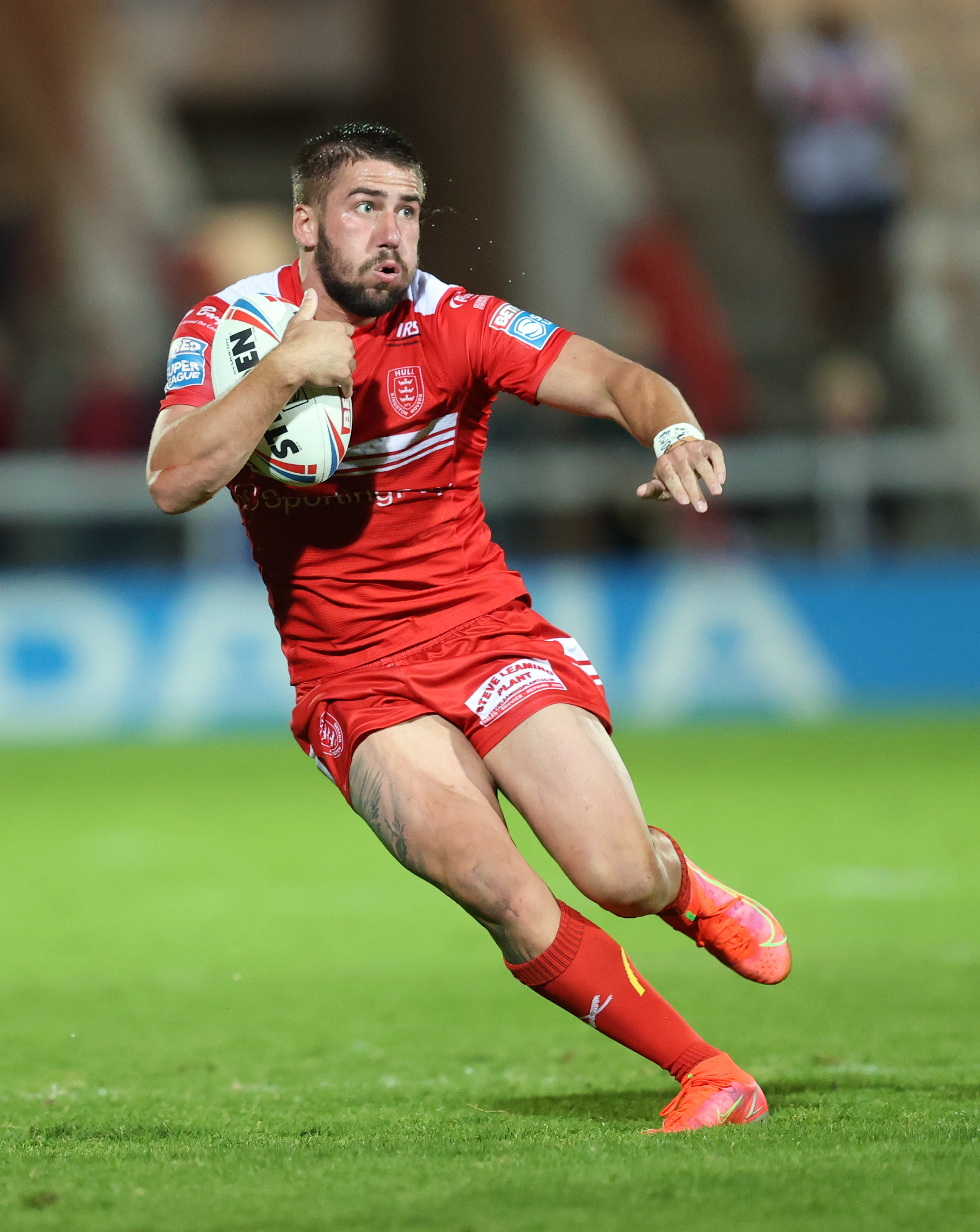 “I saw things in the Press before the season but we kept under the radar until we started knocking some teams off.

“We’ve always got high standards here and you can see them in the way we train and play, so keeping them for the rest of the year is key.”

Leigh may be bottom but Rovers have only lost to leaders Catalans by a total of 10 points across three defeats.

And Minikin believes if they get another crack at the Dragons in the play-offs, they can get the result.

He added: “It’s good we’re now disappointed losing to the top of the league but if we keep improving we’ll get them.”