THE UNITED STATES were undone by an equipment mishap with their goggles in the mixed medley swimming relay final.

It was the unfortunate Lydia Jacoby’s whose goggles fell from her eyes as her Olympic dream was washed away. 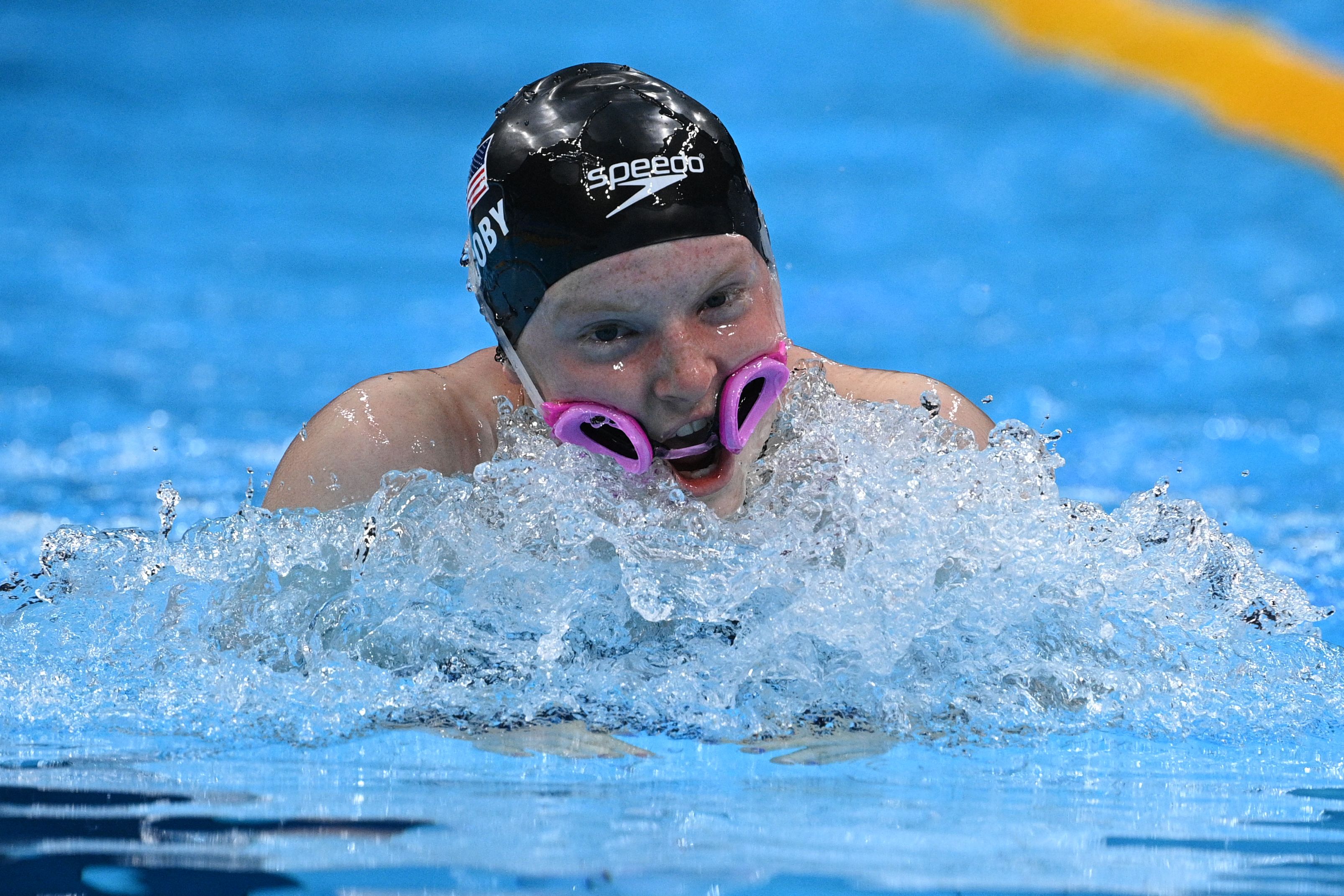 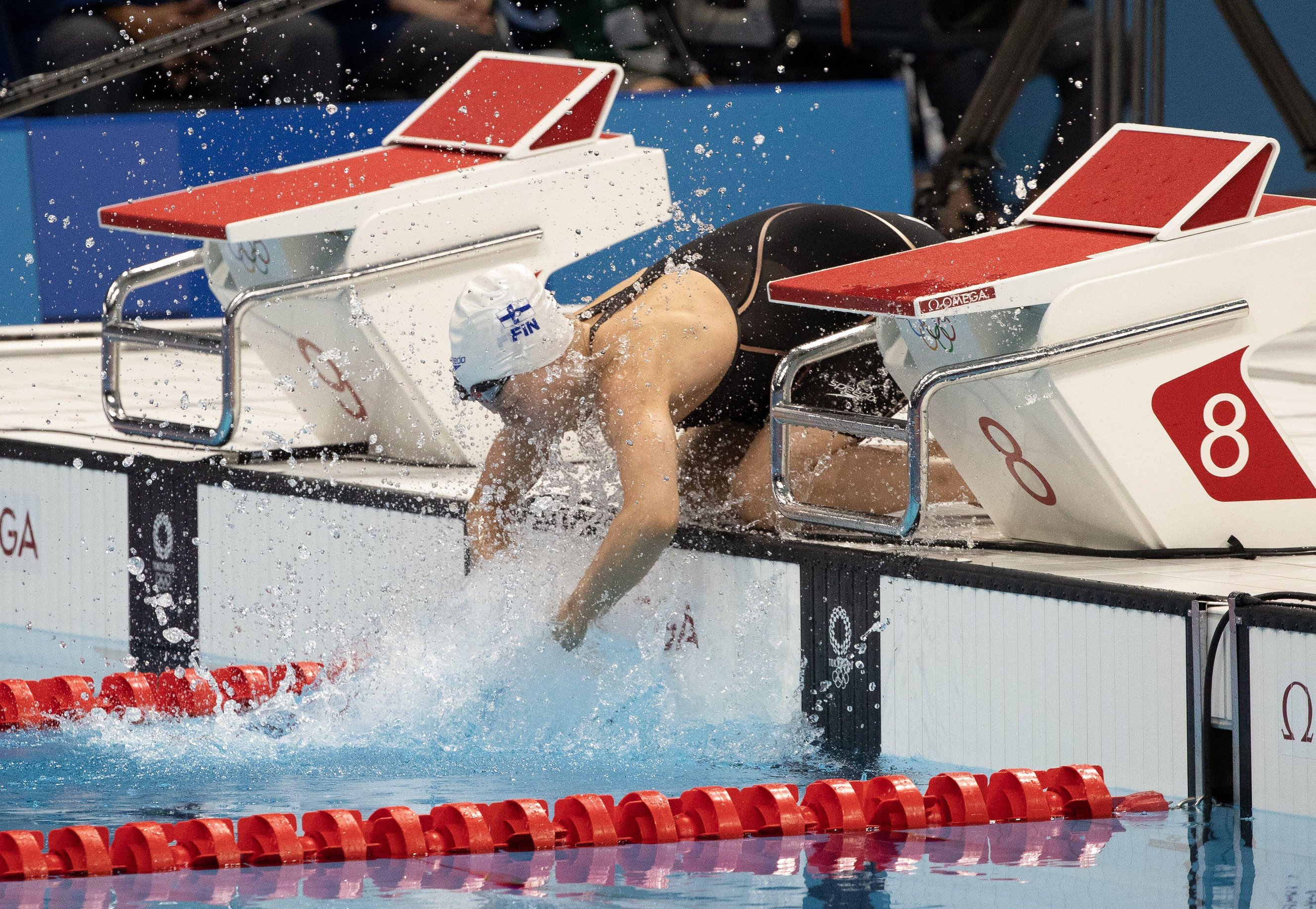 The 17-year-old star was swimming the second leg breaststroke when disaster struck.

Her goggles fell and got stuck across her face just as she dived into the pool, which naturally hindered her performance.

The brave star still swam the leg in 1:05, which was close to her individual swim result.

But she and her US teammates were unable to dig themselves out of the hole to end up fifth.

Team USA finished with a time of 3:40.58 – which was no match for the fantastic Team GB.

Adam Peaty was part of ANOTHER world record as GB claimed their seventh swimming medal of Tokyo 2020.

The golden boy of British swimming took the second leg of the 4x100m mixed medley relay.

But the stars of the show were James Guy, who took Team GB from fourth to first in his butterfly swim and then anchor Anna Hopkin, who brought the team home in a glorious 3:37.58 to beat China and Australia.

Peaty and Guy celebrated wildly, with the 'Staffordshire pool terrier' lifting opening leg swimmer Kathleen Dawson off her feet before hugging her in glee.

And it sets up a potential eighth medal – and fifth gold – in the men’s medley relay tomorrow.

It was a remarkable team effort, started by Dawson, who was up against American Ryan Murphy in the opening backstroke leg.

She handed over the Peaty in sixth, with the 200m breaststroke champion making up two places but closing the gap.

That gave Guy, in bits during the 4x200m relay swim, who swam a brilliant 50.00 butterfly split to hand Hopkin a narrow lead over China.

And Hopkin not only fended the Chinese off, but went further and further clear to win by more than a second.

Fortunately Jacoby has already made her mark at Tokyo 2020 after she won gold in the women's 100m individual breaststroke.