HUGHIE FURY returns to the ring to face Christian Hammer tonight on a stacked card which Savannah Marshall headlines and Chris Eubank Jr also features on.

Tyson's cousin was last in action inDecember, when he defeated Mariusz Wach on the Anthony Joshua vs Kubrat Pulev undercard.

Fury, 27, has a record of 25 wins from 28 pro fights with three losses, including to Joe Parker for the WBO heavyweight title in September 2017.

While the 34-year-old German Hammer has 26 wins from 33 fights with seven defeats. He lost to Tyson back in February 2015, when he retired after eight rounds.

When is Hughie Fury vs Christian Hammer?

What TV channel and live stream is Fury vs Hammer on?

Sky begin their coverage from 7.30pm.

And Sky are also showing the fight for FREE on their YouTube channel from 7.40pm.

Who is fighting on the undercard?

While Chris Eubank Jr also returns to action two weeks after his headline fight with Anatoli Muratov was cancelled after Muratov failed a medical. 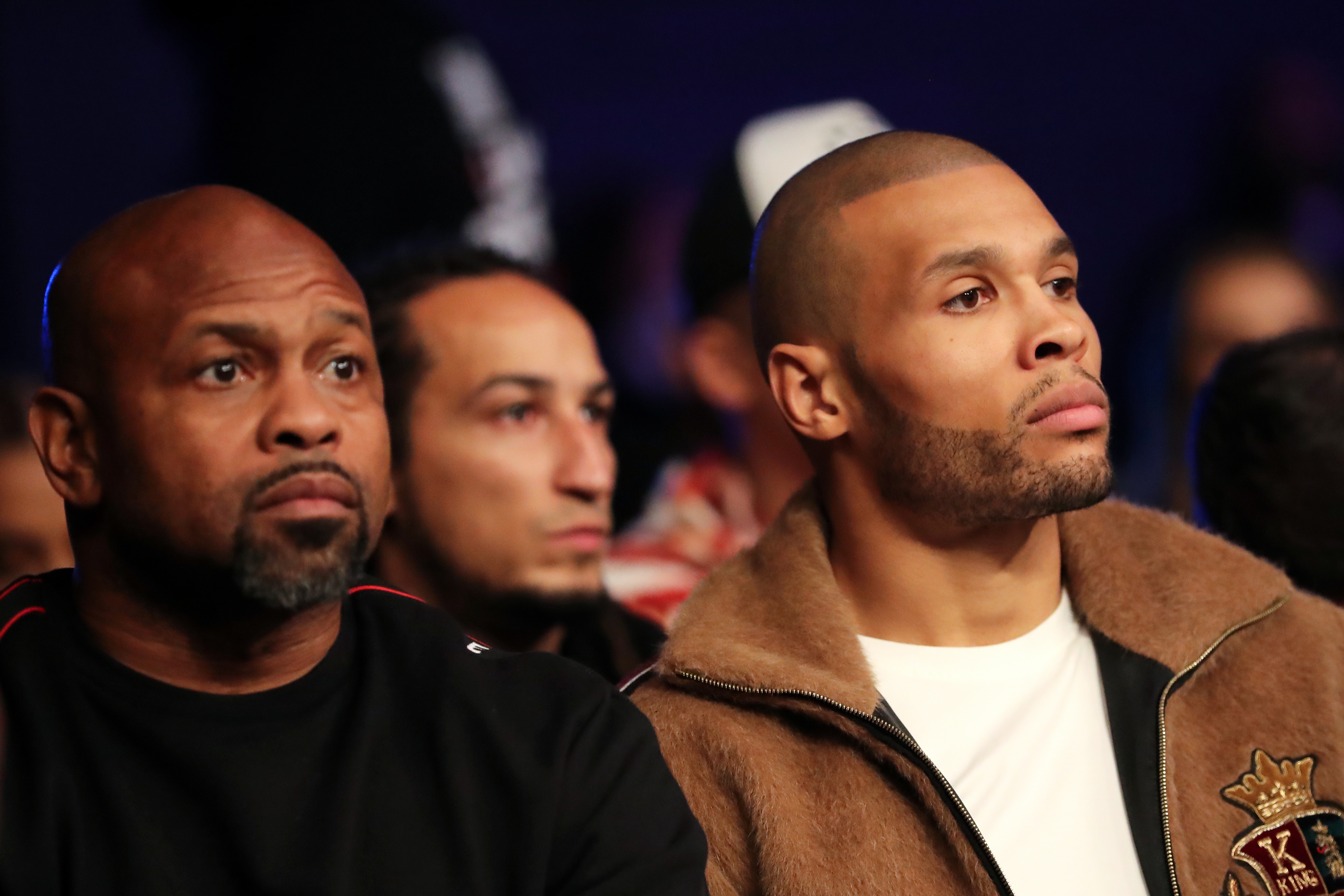 "He's tough and durable. These are the fights I want.

"I have learned the hard way and that's the way I want it.

"If the knockout comes, it comes."

Hammer: "He's from the Fury family but he's not Tyson. He's a young guy.

"I will try to break him.

"I hope he doesn't only run. I am here to fight.