THE  MAN who invented the Panenka penalty says he got FAT from eating too much chocolate thanks to his footballing innovation.

Antonin Panenka, now 73 – who has had the technique named after him – won Czechoslovakia the Euro 1976 title after deceiving West German keeper Sepp Maier with his cheeky chipped penalty in the shootout. 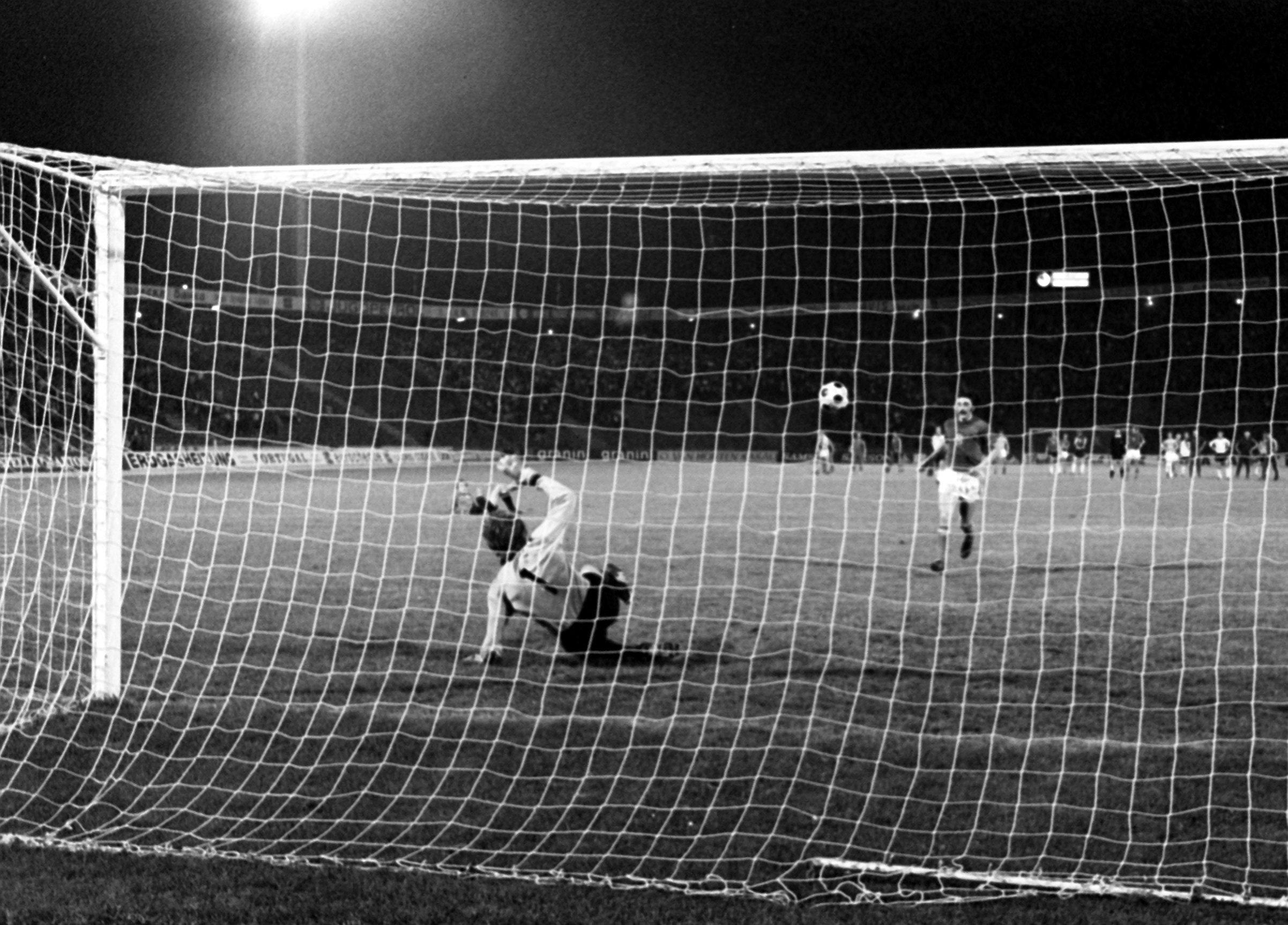 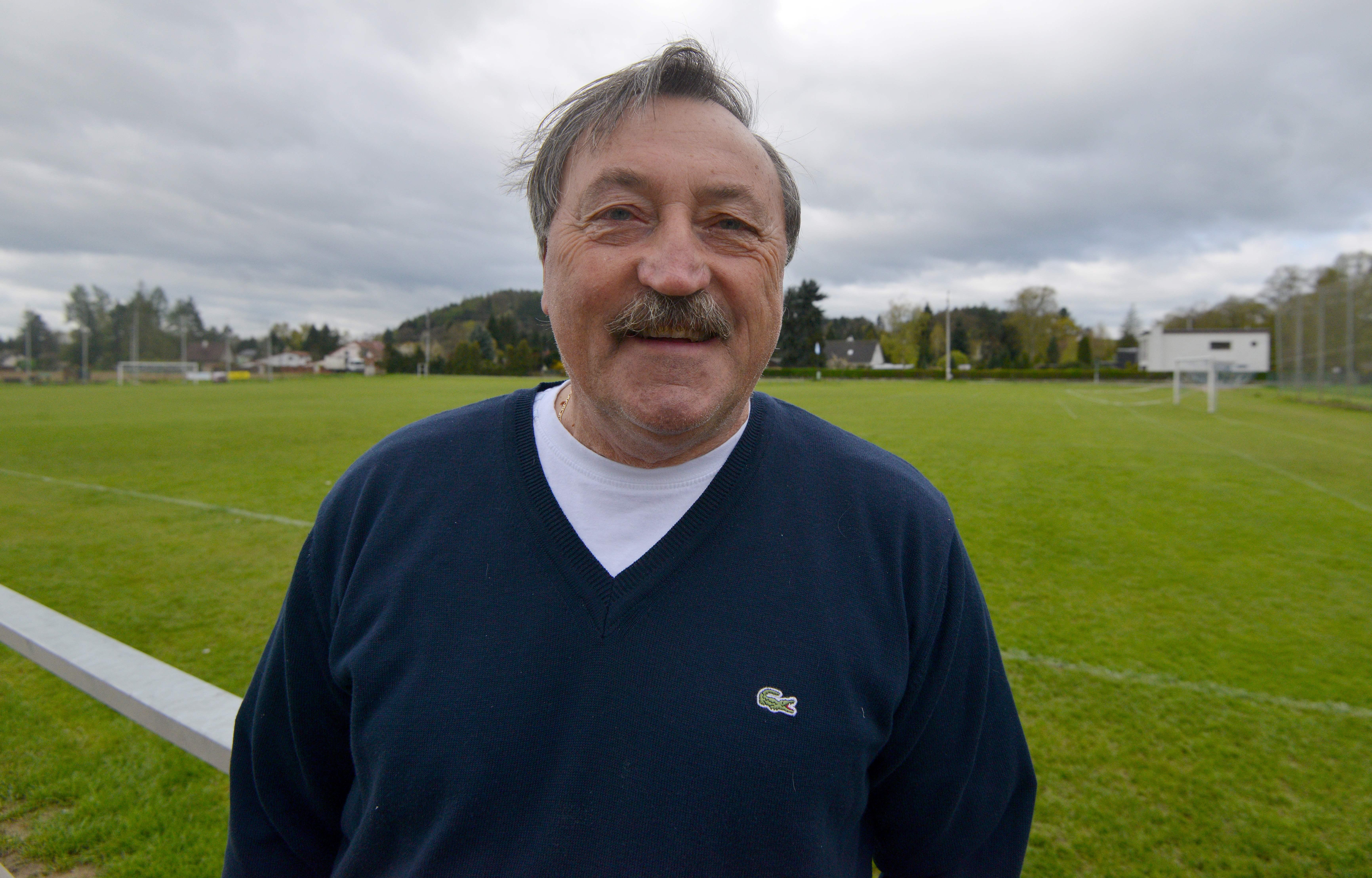 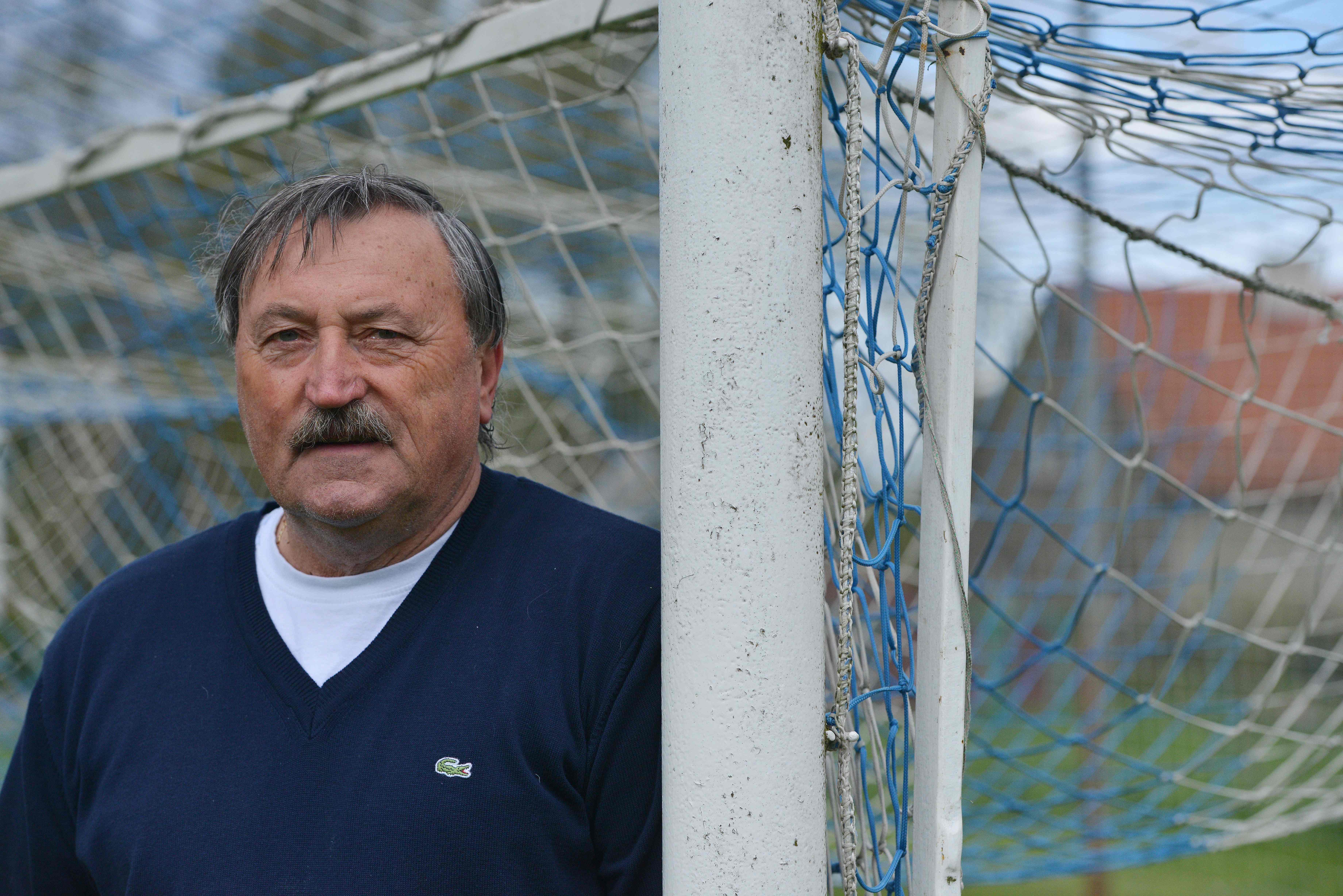 Real Madrid striker Karim Benzema showed nerves of steel with his chip against Man City in the Champions League semi-final on Wednesday night.

But he owes a huge debt to Panenka, who was the first person to dream up the saucy move.

And former Rapid Vienna star Panenka, who battled back from suffering Covid-19 in 2020, joked that following his moment of glory he then piled on the pounds as he scoffed down the sweets and chocolates he won in bets.

"I just figured that every 'keeper always jumps to one side, so it could be good to kick it in the middle.

"After every practice I competed with our goalkeeper (Zdenek) Hruska in penalties. 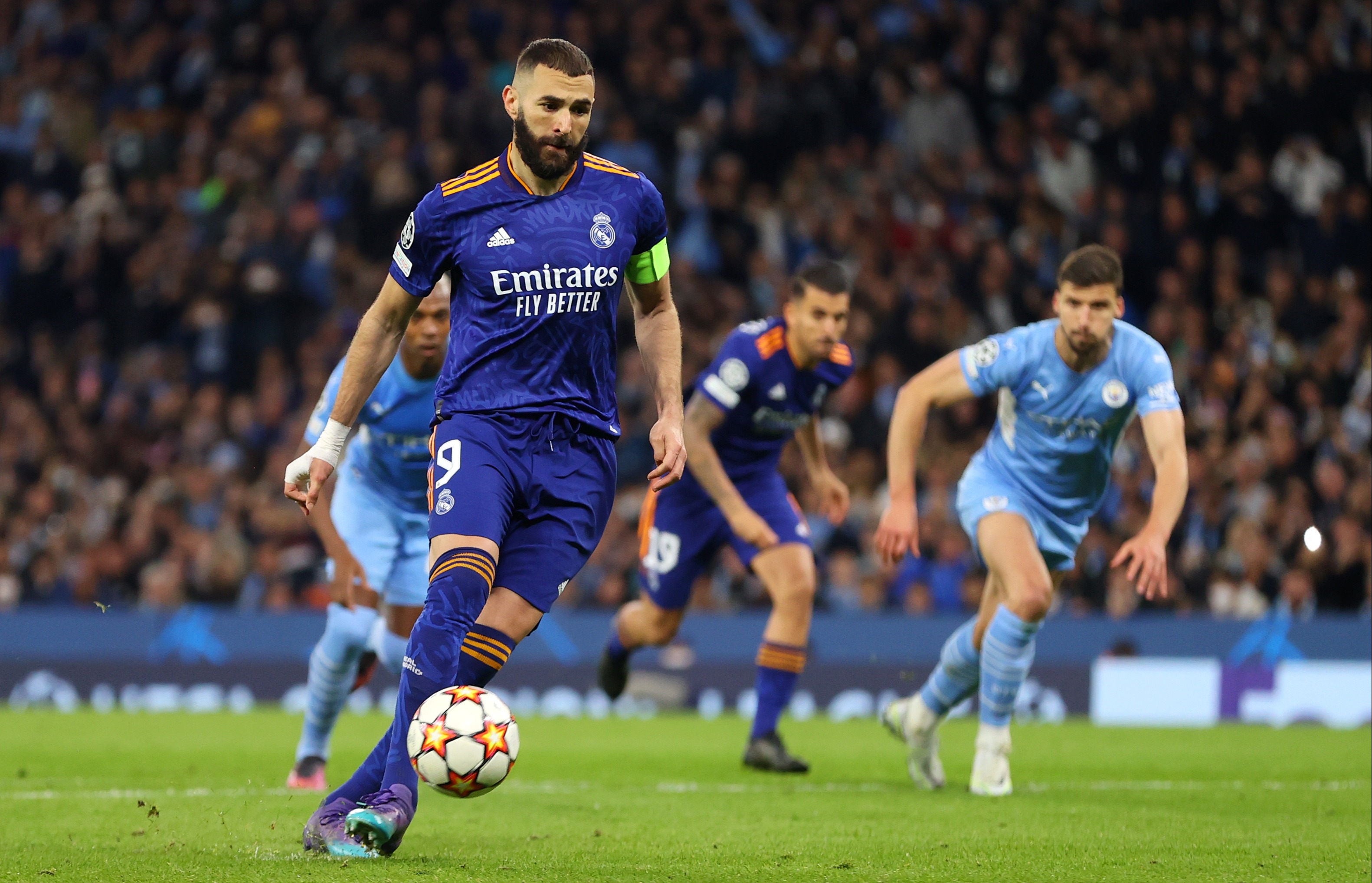 "He was really good, so I was losing a lot of money, chocolates, etc.

"Then I started to use my little trick, and suddenly I was winning often.

"The bad thing was, that I was getting fatter because of all the chocolates I won."

Many footballers have followed Panenka's style and chipped the ball down the middle in a crucial clash – notably Zinedine Zidane in the 2006 World Cup final and Alexis Sanchez at the 2015 Copa America final as well as Benzema.

But Panenka believes that Sergio Ramos is his best imitator. 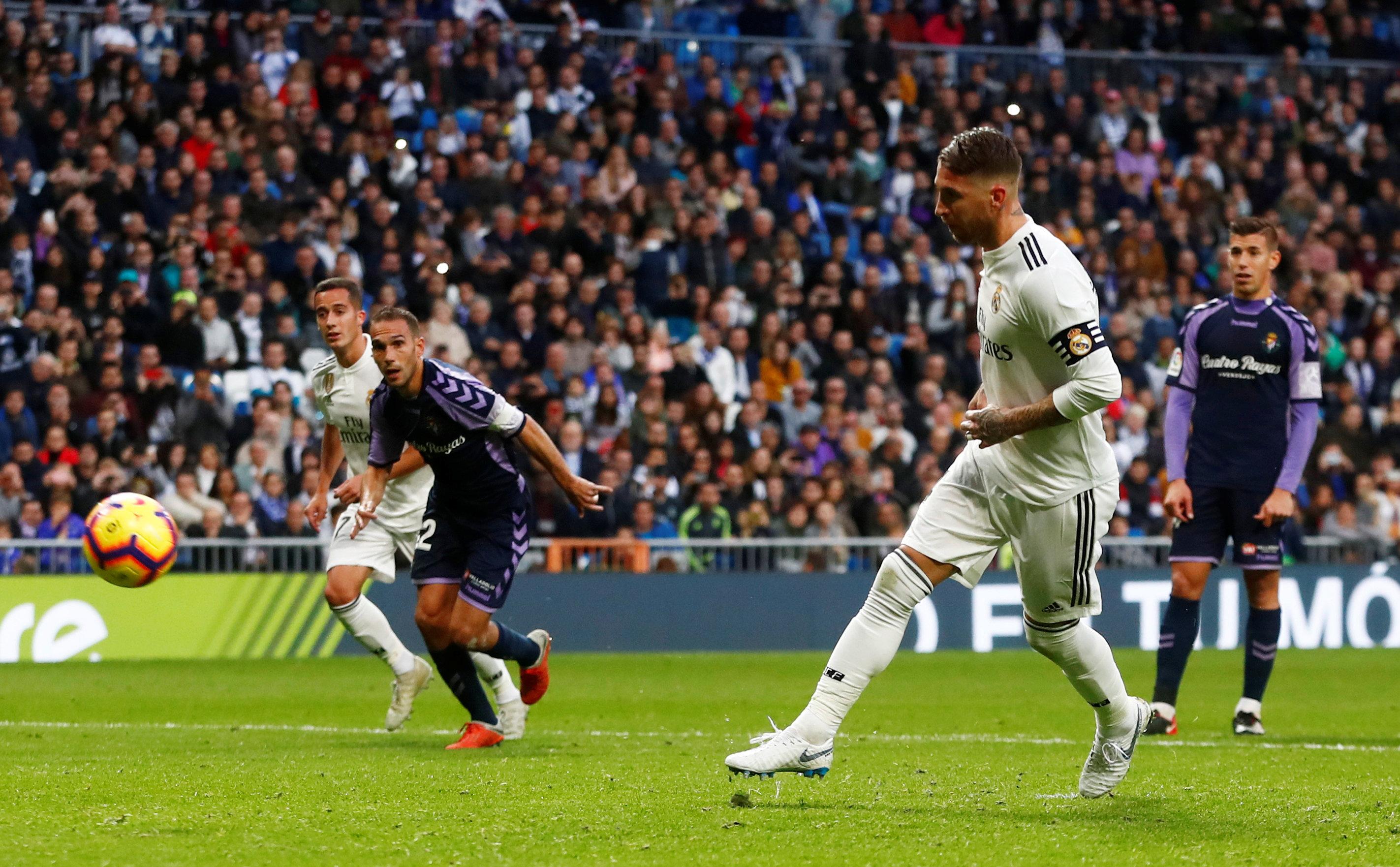 The Spanish international first did the Panenka against Portugal in Euro 2012, while he also netted in the same manner during a 4-1 win against Girona.

Speaking about the PSG defender, he said: "Yeah, he [Ramos] had already done that twice, right?

"So I guess he could be the best imitator, because he made it more than once.

"People know it about him, and he still makes it, so that is great for him."

Of course, not everybody has been as successful trying to copy the Panenka.

Venezuelan Bendrix Parra was sacked by his Paraguayan club Independiente after fluffing his spot kick and causing elimination from the Copa Sudamericana in 2019.

Being knocked out meant they missed out on £154,000, which they were hoping to pin their financial survival on after slipping to the bottom of their domestic league.

President Heriberto Gamarra said: "He is fired because we want to leave this episode behind us."

Sergio Aguero blew the chance to be a Manchester City title hero for the second time in April with a crazy Panenka miss and said: "I'm sorry."

Aguero's woeful spot-kick against Chelsea spurned the chance to fire Manchester City two-up and on the way to being crowned Premier League champions – although they would eventually go on to seal the crown.

But unlike back in 2012 with his last-gasp winner against QPR, the striker fluffed his lines completely with a shocker of a spot-kick that was easily saved by the keeper. 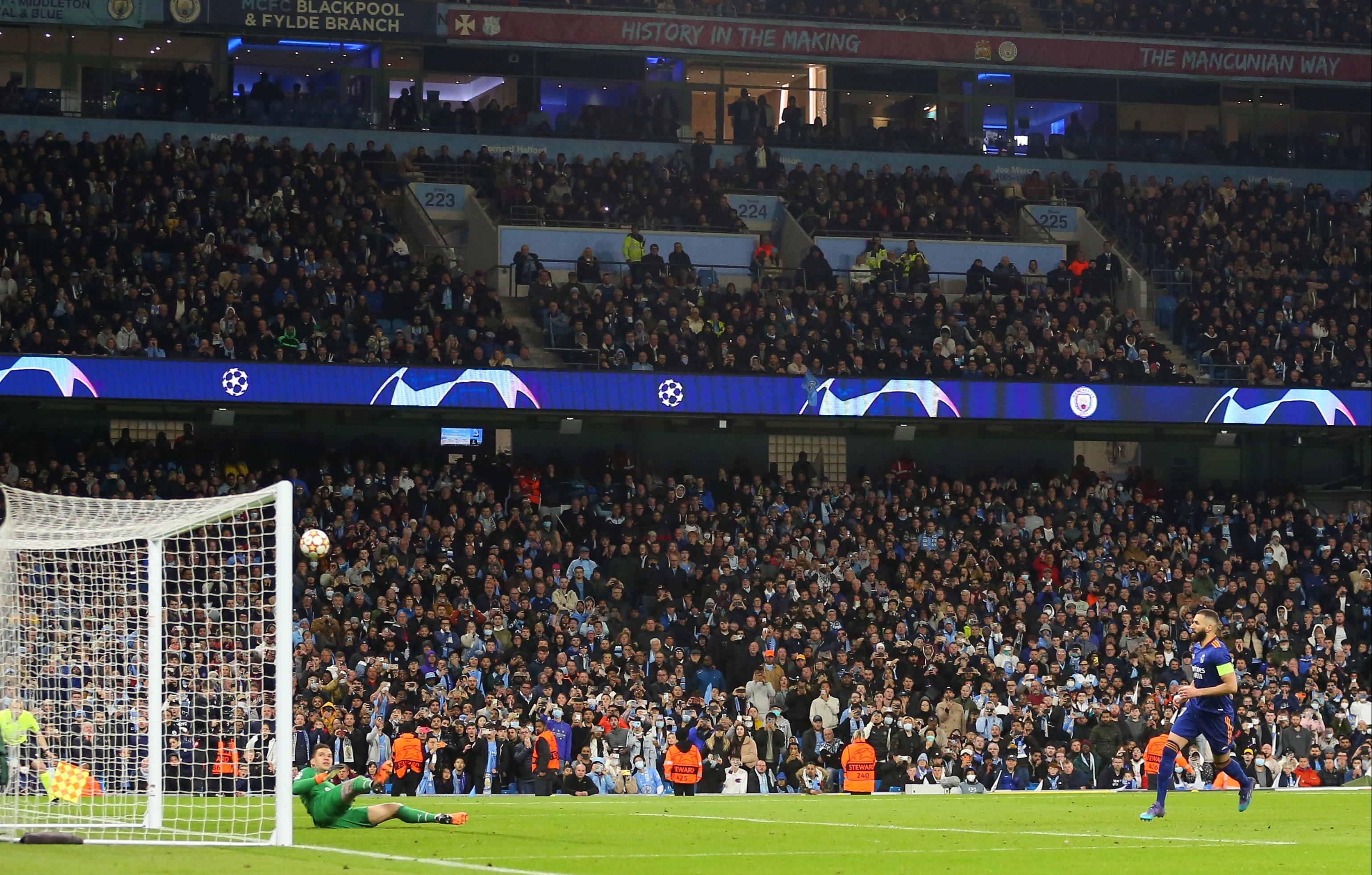