A NEW series of The Apprentice has started, with former Spurs chairman Alan Sugar firing or hiring gurning, gormless proteges who have inflated opinions of themselves.

It helps cast my mind back to mine and Alan’s hiring of football managers. Alan had the indignation of the train-ticket-waving buffoon in Christian Gross — but I had my fair share of faux pas in managerial appointments. 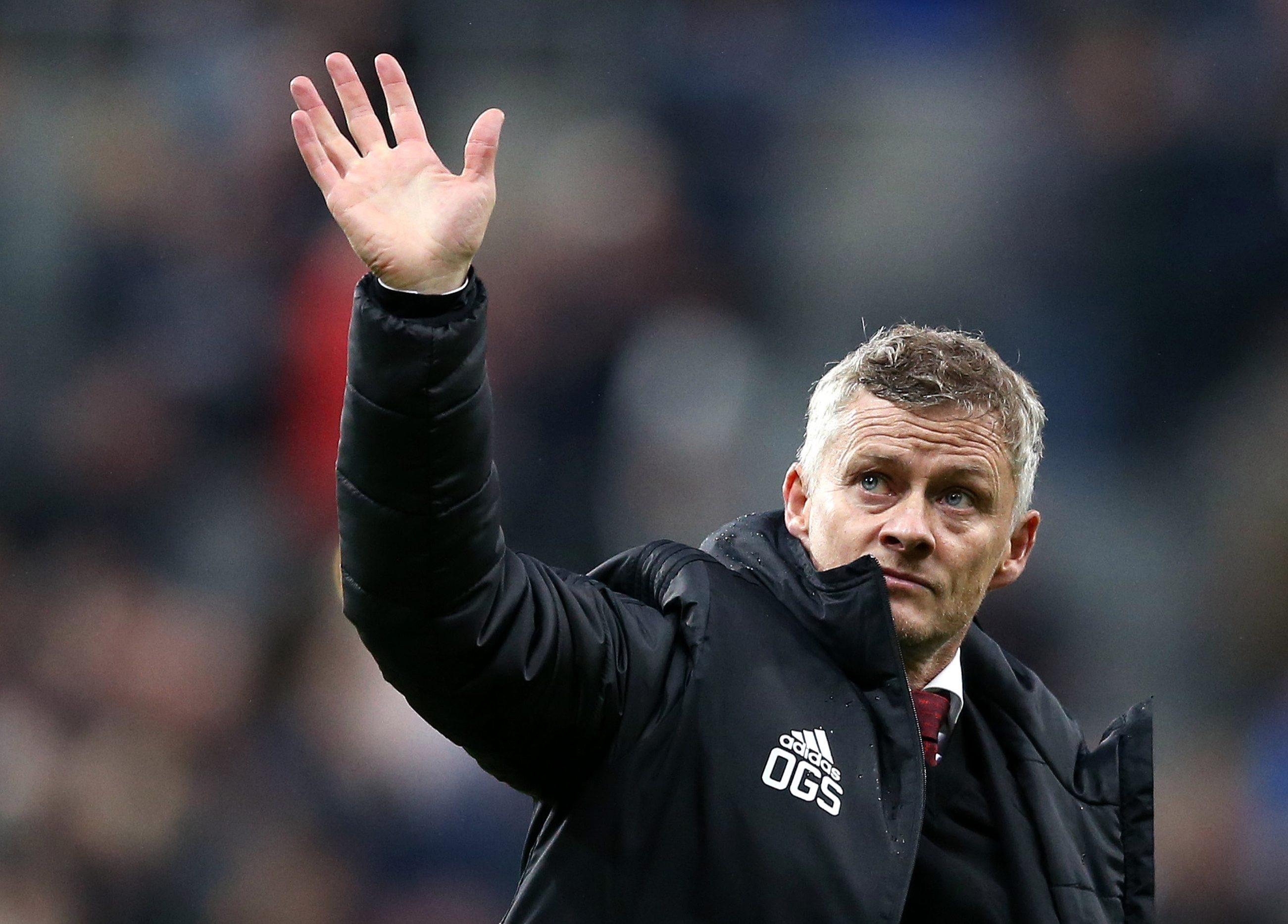 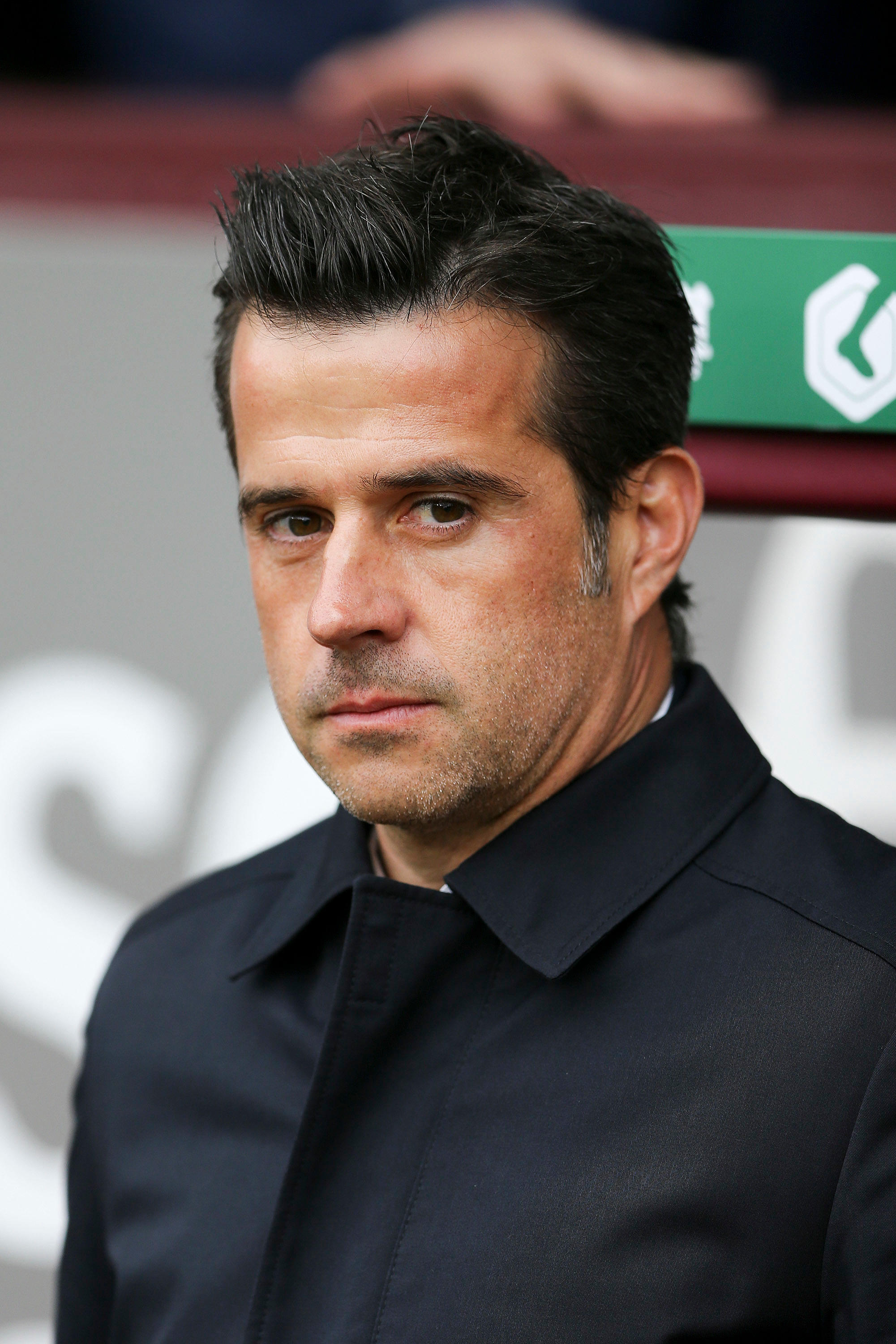 October is a signpost time in a football season. The rule of thumb is often where you are in October, as a team, is where you’ll likely be come the end of the season — so it starts the kernels of thought in boardrooms.

What goes on in the thinking and experiences of those empowered with decisions? Have I got the right man? Are we going the right way? Do we need to make a change?

I was reportedly a manager killer — I had eight in ten years — and a propensity to pull the hatch on managers without compunction.

The truth is different and often outside influences are significant. Not one of my firings was debatable.

What I learnt is, despite the investment and directions you instigate, the biggest decisions you make are who you hire and when you fire them.
Managers, although ultimately just employees, are the key appointment. They are the face of the club, the people who fulfil or fail in delivering the aspirations of the owner and fans.

They’re defined by their results — lauded, exalted or barracked and castigated to levels that, in both instances, are disproportionate.

Everything a club does will be defined by this person.