DEREK CHISORA has pleaded with the British Boxing Board of Control for an American referee for his rematch against Joseph Parker.

And the Londoner is now promising to 'pressure' promoter Eddie Hearn into making the request for the December 18 scrap. 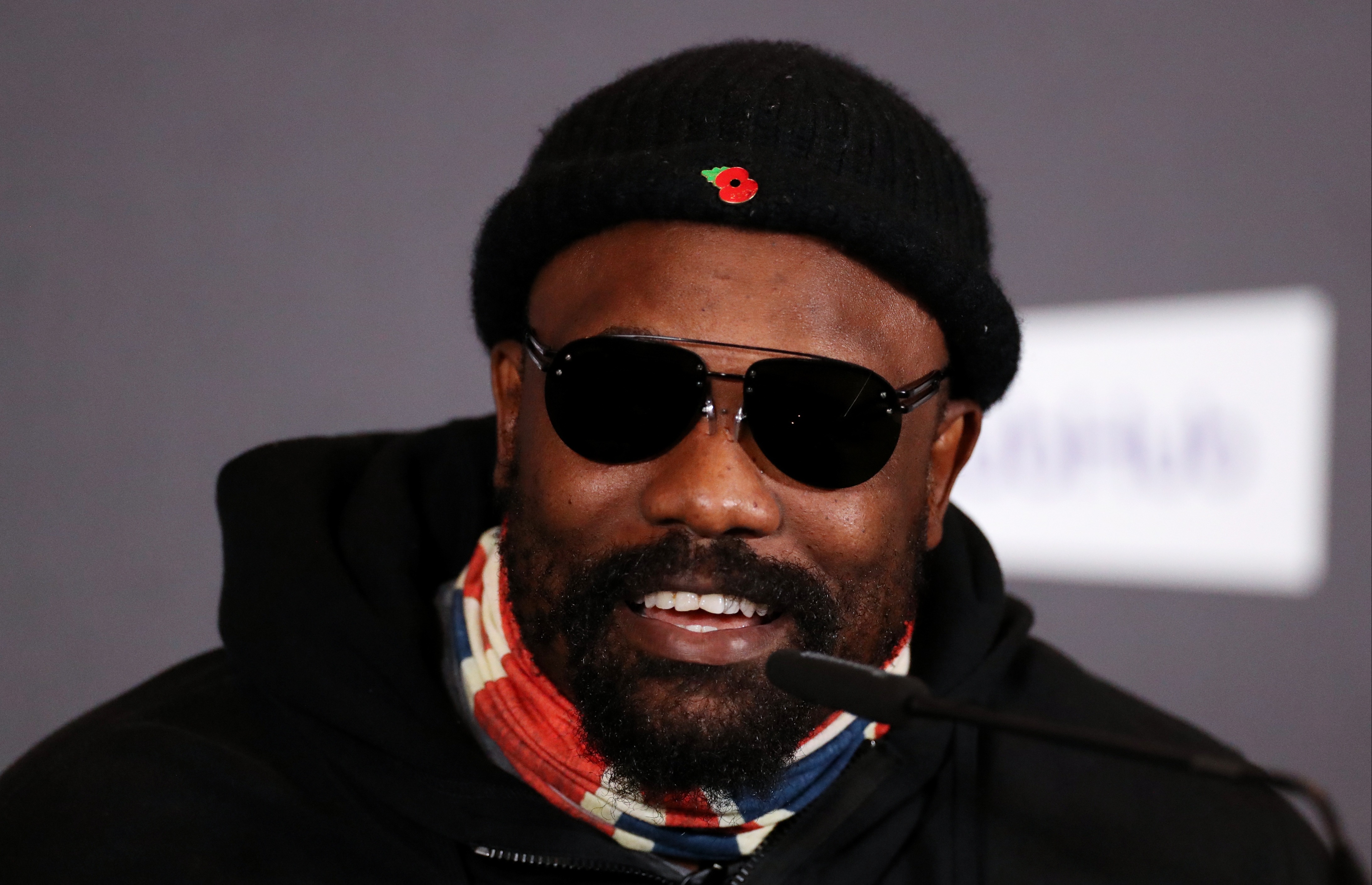 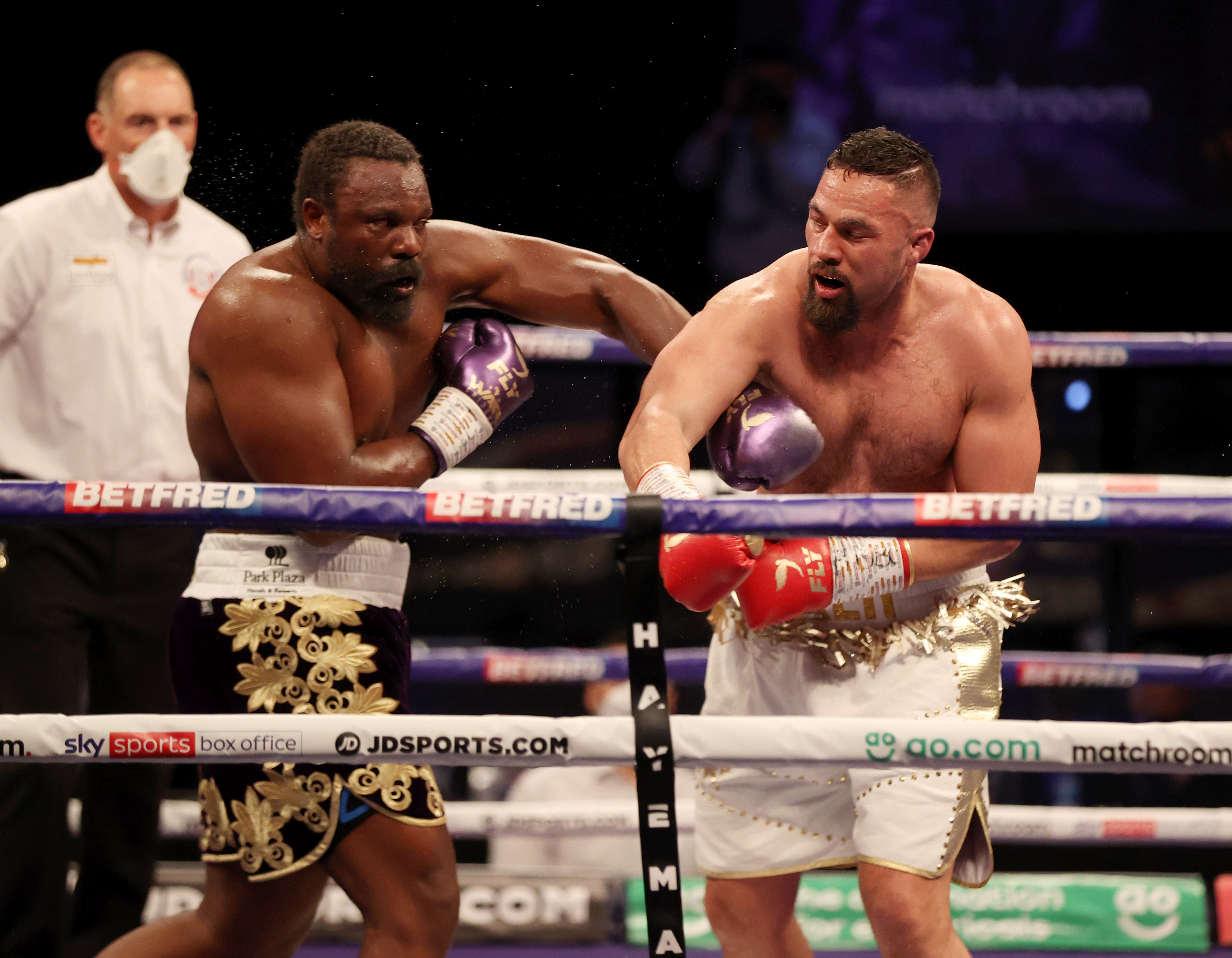 Chisora fell to a points defeat when the two fought in May – with the Brit fuming at the judges' decision.

In a hilarious video recorded by iFL TV, Chisora decided to ring up the boxing chief Robert Smith to ask for a referee to be drafted in from the US.

He said: "Hey Robert, listen before we start, I got you on loudpseaker, this is being recorded.

"This is Derek Chisora here. Listen, I raised a question when I was on the podium that I need a good referee.

"Is there any chance I can get an American referee for my fight?"

Smith replied "I doubt it, I haven't had any request from the promoter."

But Chisora pushed his case, and said he will get the wheel turning to make it happen.

He continued: "I will make the promoter request it, is that ok?

"Listen I'm not blaming anybody, I just asked the request. I will ask the promoter to request it.

"I'm going to pressure Eddie now and we are going to deal with it."

Chisora's pleas came after he fumed once again at his defeat in the first Parker fight in the latest press conference.

I am upset after the first fight, I don’t believe the fight stats so it shows you how crooked this sport is sometimes

He said: "Two fights behind closed doors, Manchester again I am half excited and half not to be honest with you, but I might be disappointed with what comes with the fight.

“I am going to tell my management team that we will get an American referee and good judges for the fight as so many times I have been robbed.

“I am going to say this honestly to you the public and Eddie, I want a good American referee so I need one that isn’t from the British Boxing Board of Control.

"I am upset after the first fight, I don’t believe the fight stats so it shows you how crooked this sport is sometimes, all I want to see is you in the ring.

"The only way you win is if Eddie pays the judges and referee for you."

Chisora believes he should have got the judges' verdict in his first fight against Dillian Whyte in 2016.

That time he lost on a split decision – but Whyte secured a stunning KO win in their 2018 rematch. 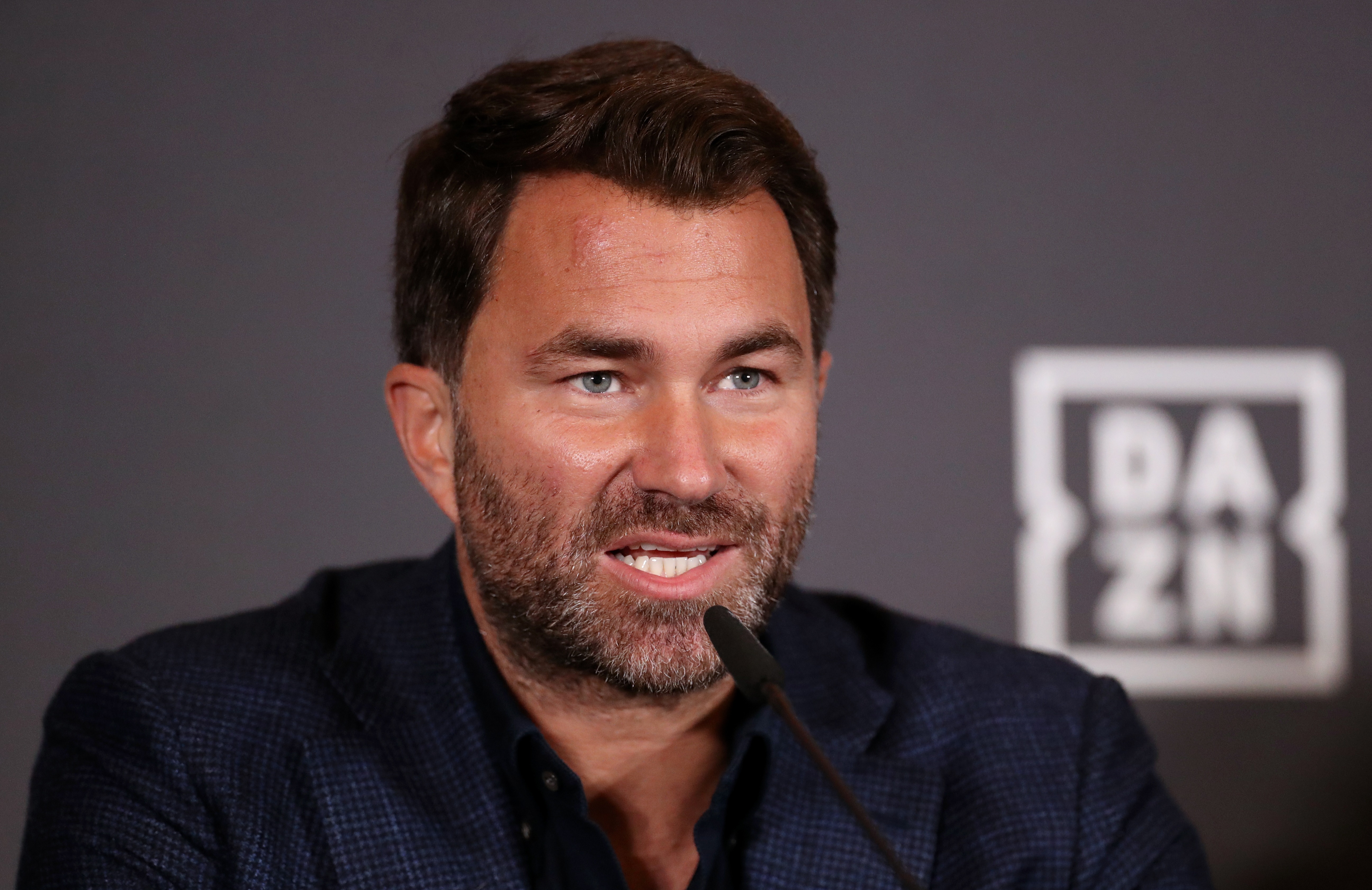