RAPHAEL VARANE is reportedly set to fly out to England today to finalise his move to Manchester United from Real Madrid.

The Red Devils have already agreed a deal with Los Blancos rising to £42.7million to secure the French centre-back's services. 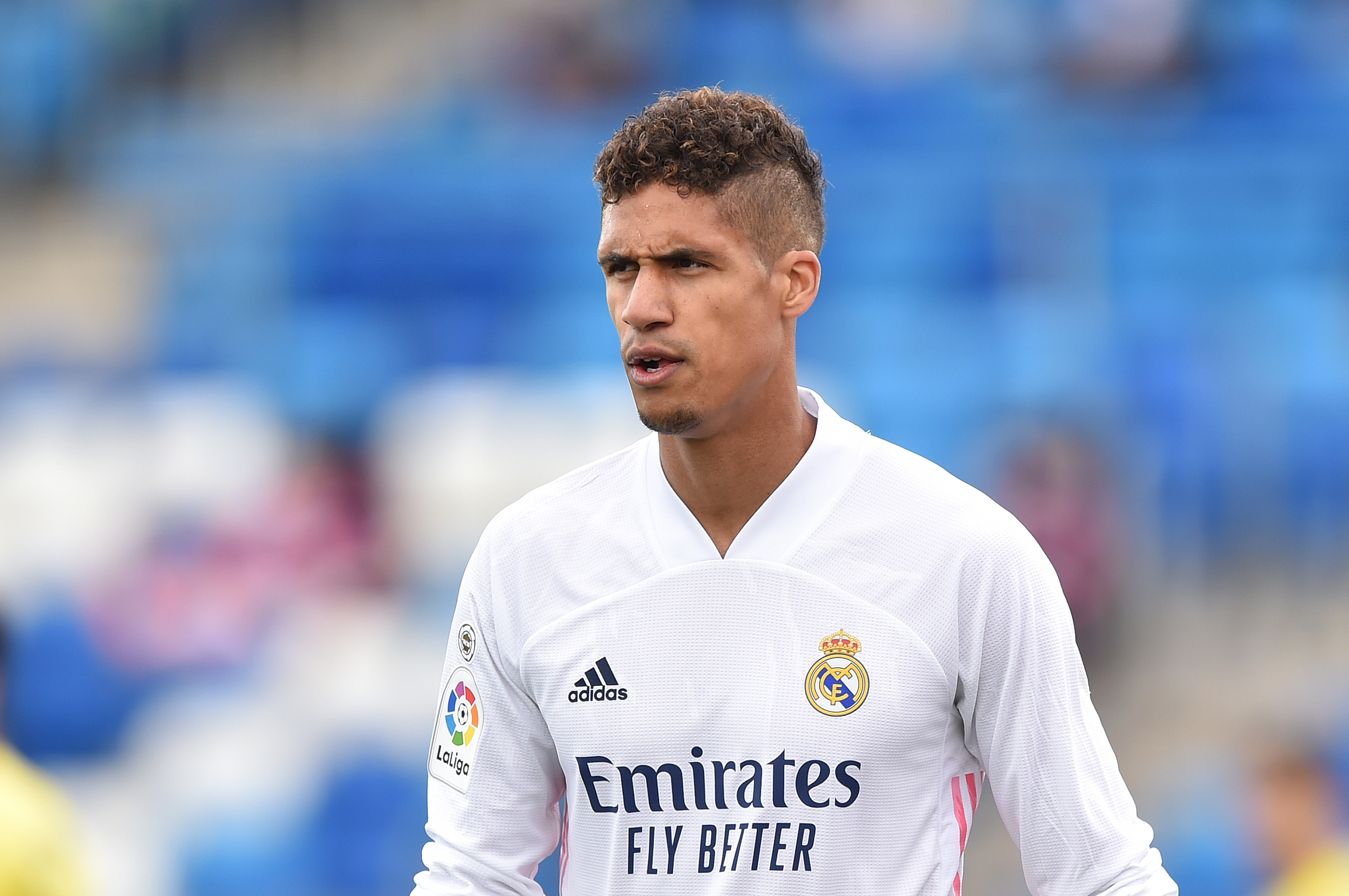 Ole Gunnar Solskjaer made signing the 28-year-old a key priority this summer as he looked to bring in a suitable partner for Harry Maguire.

And Los Blancos were forced to accept a cut-price deal for Varane who was poised to become a free agent in 2022.

After ten years spent at Madrid where he won three LaLiga titles and four Champions League crowns, the World Cup winner was keen for a fresh challenge.

The ex-Lens ace is believed to be ready to put pen to paper on a four-year deal which will be signed after he completes his medical and quarantines in the UK.

"The Visa issue is finally to be resolved in the next few hours – original plan was to fly earlier this week.

"Now: quarantine, medical and then official announcement. Contract [2025] into his agents hands."

Before adding: "Confirmed. Raphael Varane ready to fly to Manchester today, contract until June 2025 + option 2026 set to be signed after quarantine and medical."

United legend Gary Neville has praised the imminent arrival of Varane at the Theatre of Dreams along with the £73m purchase of Jadon Sancho.

He told Sky Sports: "I think Varane is really exciting. Sancho’s exciting but it was almost inevitable that was going to happen."

Neville then continued: "Varane is exciting and I think last season, every United fan, every commentator, pundit, fan and analyst watched United and said, 'They need a partner for Harry Maguire', and they’ve got one.

"So he’s not coming into a team where he’s having to hold it together. He’s, you could argue, the last piece of the jigsaw in the sense that the rest of them are doing a pretty good job." 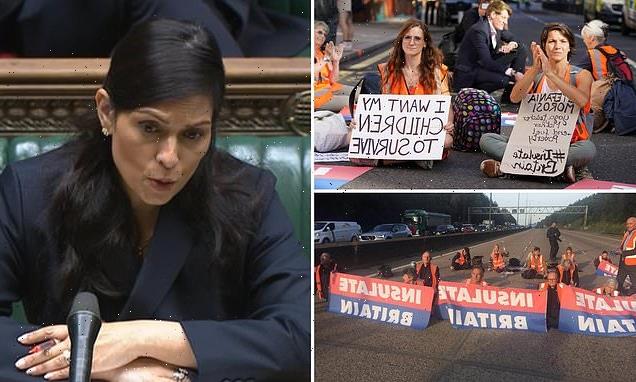