DREAM TEAM brings you all the latest injury, suspension and selection updates ahead of Game Week 8 in one easily digestible dose.

John Stones' (£5.2m) owners would have feared the worst when the centre-back limped off against Germany while on England duty in midweek and those worries were justified.

Pep Guardiola confirmed to reporters that the 28-year-old suffered a hamstring injury and will be sidelined for an unspecified period of time, meaning of course that he'll miss this weekend's Manchester derby.

As for Manchester United, Harry Maguire (£2.6m) will play no part at the Etihad on Sunday as he has a hamstring injury of his own, though he's been a substitute in recent weeks anyway.

A late decision will be made on Marcus Rashford (£4m) and Anthony Martial (£3.1m) with the pair having returned to training this week. 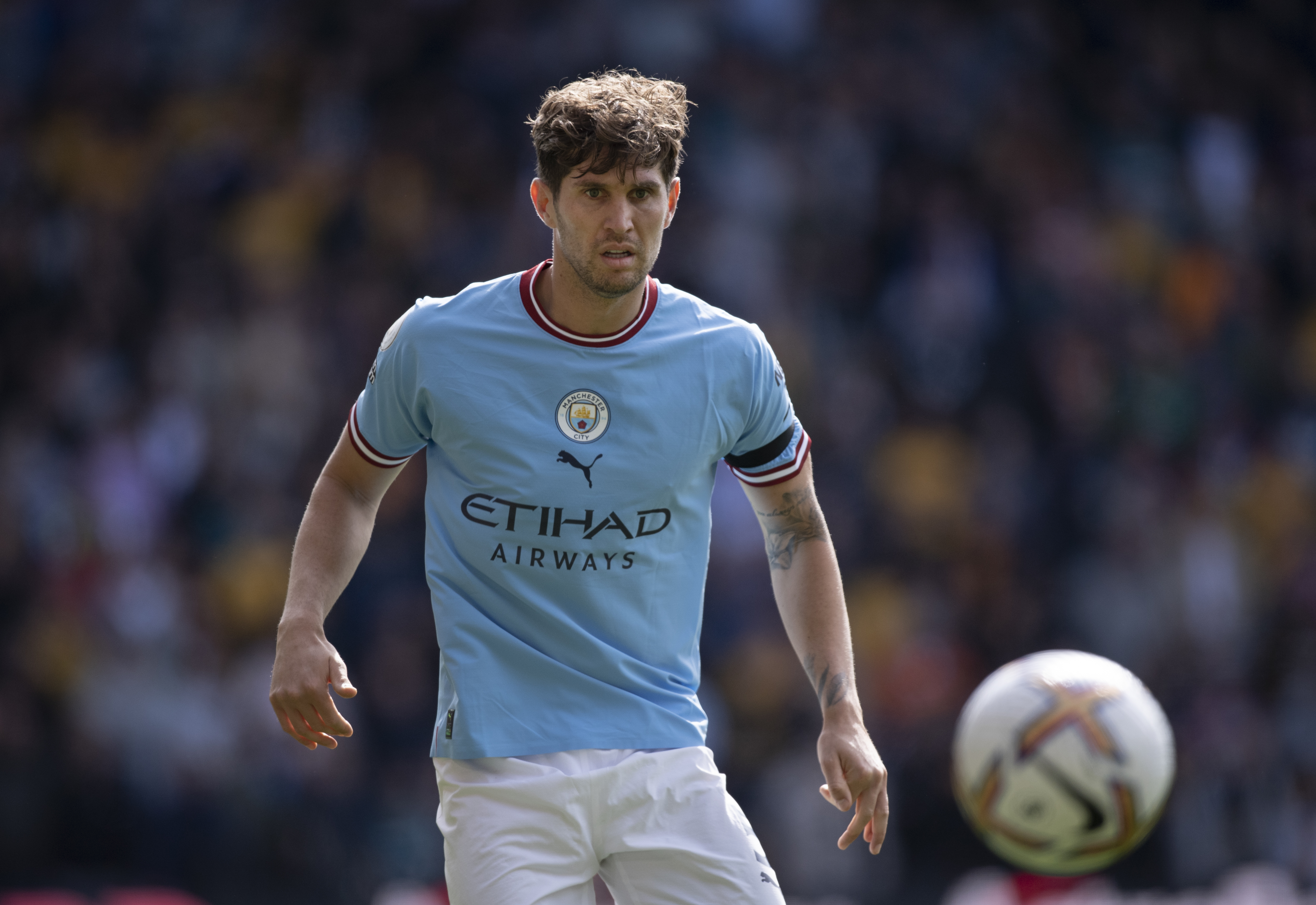 Mikel Arteta vaguely told journalists that Oleksandar Zinchenko (£3.7m), Thomas Partey (£2.2m) and Kieran Tierney (£3.2m) are all 'part of the team' when asked about the trio's availability ahead of the north London derby.

Emile Smith Rowe (£2.6m) is expected to be out until December having undergone surgery this past week.

Antonio Conte admitted that Dejan Kulusevski (£3.5m) has a 'problem'and so Spurs may be without the Swedish midfielder at the Emirates on Saturday.

Hugo Lloris (£3.5m) is also said to have returned from the international break with a minor issue but it's unclear whether he will participate in one of the most-anticipated fixtures of the season so far.

Andy Robertson (£4.6m) remains unavailable for selection so Kostas Tsimikas (£3.3m) is likely to start at left-back for Liverpool against Brighton on Saturday. 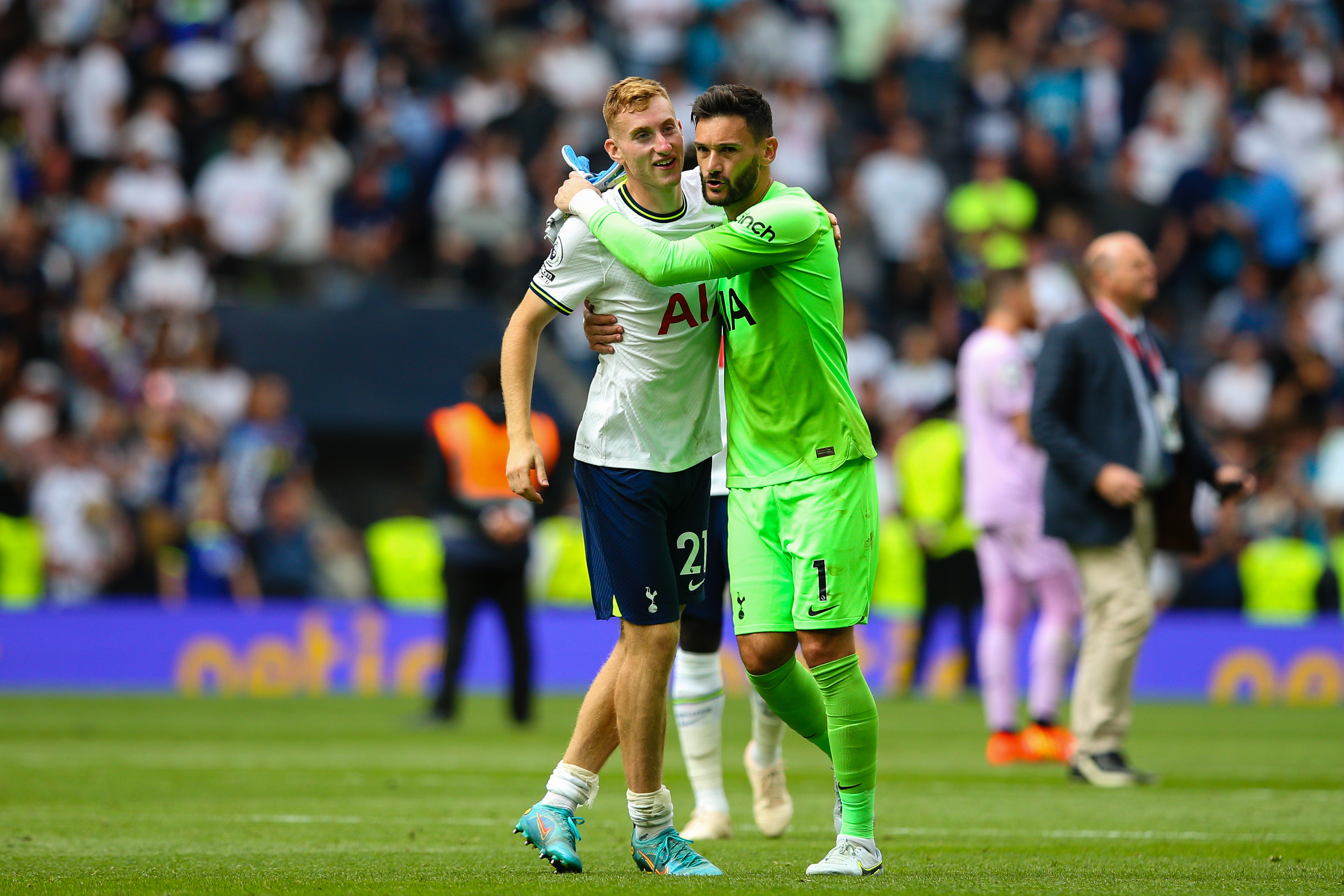 Roberto De Zerbi may be able to call upon Tariq Lamptey (£2.1m) and Adam Lallana (£1.5m) for his first game in charge of Seagulls but will be without Enock Mwepu (£1.5m) and Jakub Moder.

Both Rodrigo (£2.4m) and Patrick Bamford (£2.7m) are available to Jesse Marsch for Aston Villa's visit to Elland Road on Sunday – the former racked up 28 points in his first outings of the season.

The visitors will be without both their first-choice full-backs, Matt Cash (£2.4m) and Lucas Digne (£2.9m), this weekend with the Frenchman facing 'a few weeks' on the sidelines.

Marc Cucurella (£3m) fell ill over the international break and won't be involved as Chelsea take on Crystal Palace at Selhurst Park – it's unclear whether he will recover in time to play Milan in the Champions League on Wednesday night. 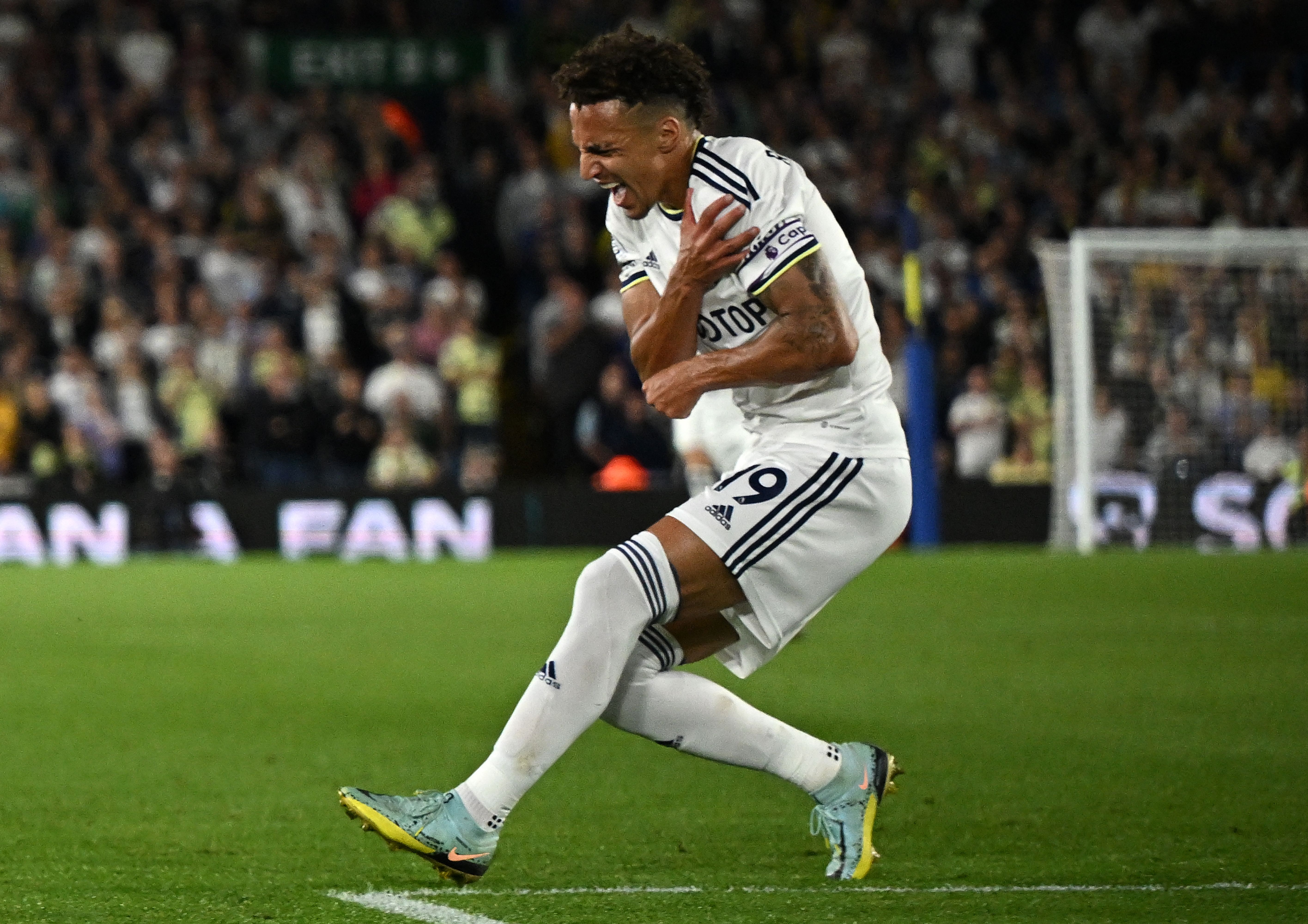